Awakened by the End of Days, Death, the most feared of the legendary Four Horsemen, embarks upon a quest to restore mankind, and redeem his brother’s name. Along the way, the Horseman discovers that there are far worse things than an earthly Apocalypse, and that an ancient grudge may threaten all of Creation. 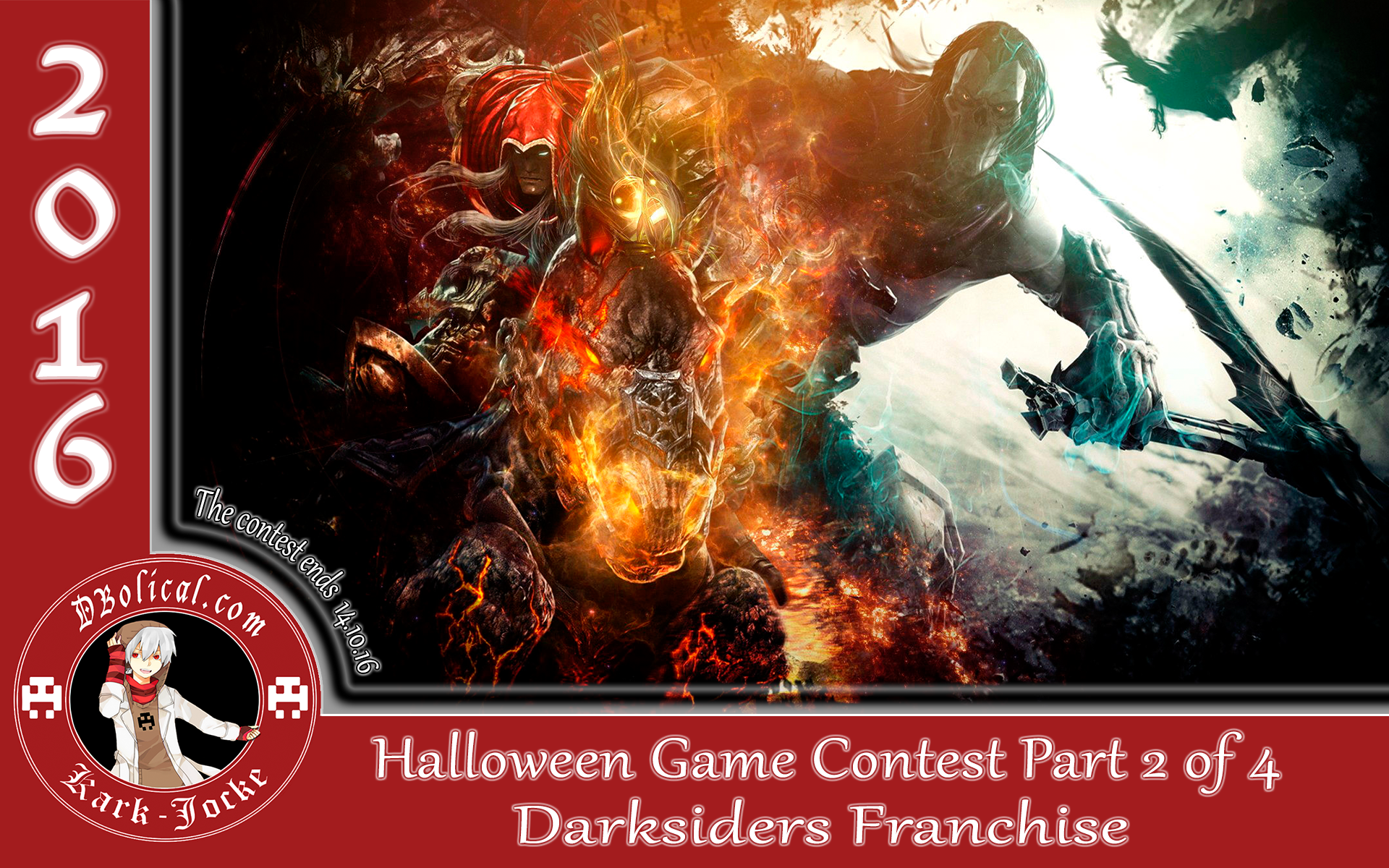 Some info about Darksiders II: " Darksiders II is parallel to the previous game. The Four Horsemen (War, Strife, Fury, and Death) are the last of the Nephilim, fusions of angels and demons who waged war on creation. To preserve the balance of the Universe, the Four, tired of conquest, received incredible powers from the Charred Council in exchange for slaughtering the rest of the Nephilim. The Horseman Death trapped the souls of his fallen brethren in an amulet, earning the title of Kinslayer, among others (though he kept its preservation a secret, since the Council ordered the Nephilim' souls destroyed)." 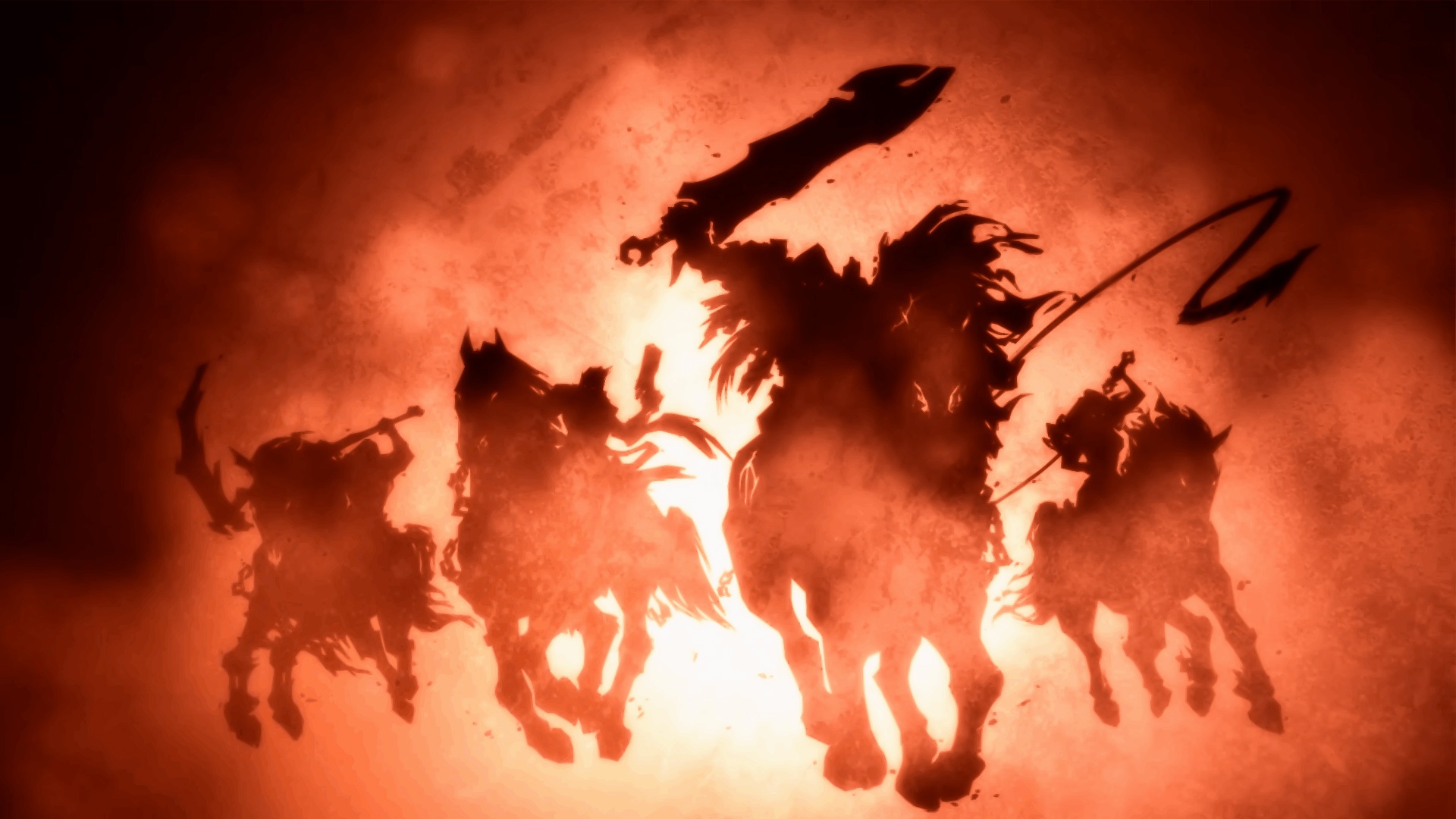 Prepare yourself for Halloween Game Contest!