As the World burns...we too shall perish. Or rise like the phoenix.
Welcome to a new single player episodic linear campaign expansion mod for Dawn of War: Soulstorm that aims to put the literature, lore and stories back into the games as well as introducing new Eldar characters. As a single player campaign, it aims to use mostly native assets and concentrate on a thrilling and unpredictable campaign with branching narratives and a brand new heart breaking story to the Warhammer 40,000 universe.

Thanks for voting and helping Warhammer 40,000: Enter Phoenix on it's quest to become the 2021 Mod of the Year. You are now in with a chance to score some free games from our #modlove collection. Help this mod secure more votes by embedding the widget (or link) we have included below on your favorite sites. 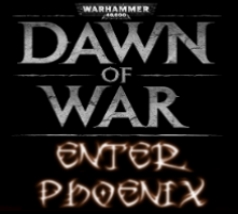 Firstly let me take this time to thank you for those who have taken an interest in this campaign mod. As this is essentially a one-man-job, fitting in the hours to successfully create something like this does take some time but the progress on it is now at an increased rate. The story has always been the main focus but now that the entire script has been written in full, I can now concentrate on the other elements that comprise the make-up of the game. The first two episodes are now released and are available to play within the campaign on the downloads page.

As this is an episodic campaign the episodes will be released periodically throughout the year and reveal more of the plot, including larger maps and the ability to build up your army. New units and characters will also be included as you progress

I hope you enjoy the world of Enter Phoenix and enjoy playing the campaign. . If you have any comments or queries for the game or even troubleshooting requests, please don't hesitate to leave a comment on the main page. 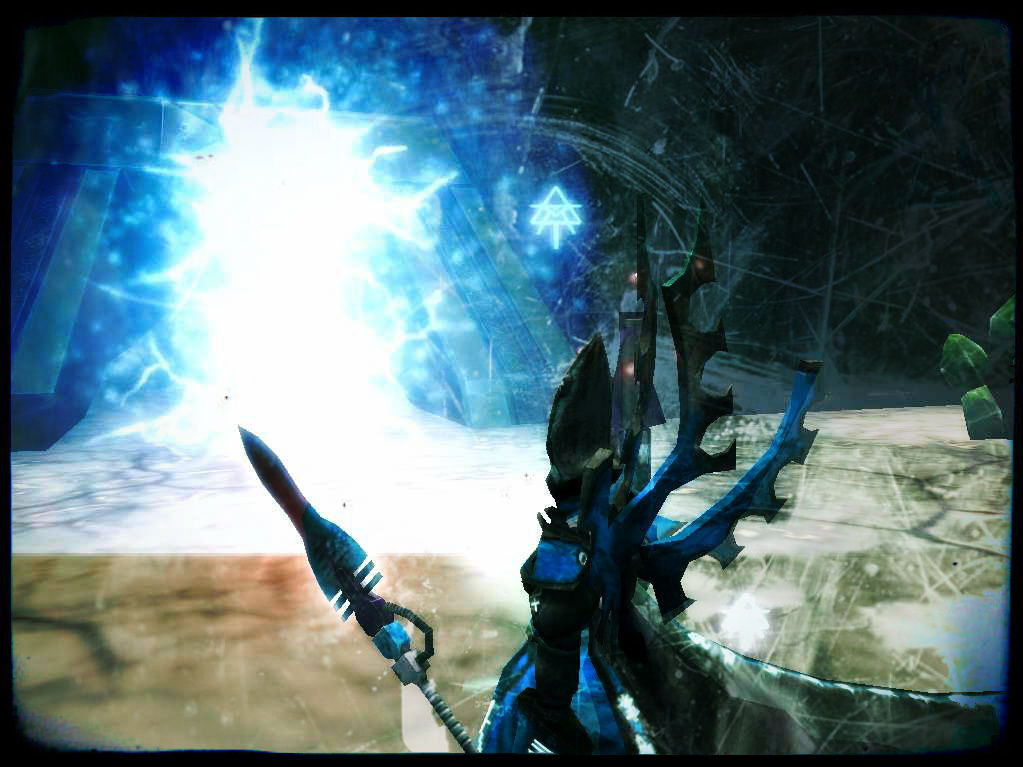 I'm happy to see you alive ! (you know... this last year)
Anyway, i read your update and i hope you will find the way to finish your mod. |ToT||

And so, i've a question, can i publish my mod's translate in my YT channel anyway ?

You're very welcome to, yes. Would love to see it.

Yay ! You will see this soon !
But wait, i'm working in a another project.

when will you publish mission 3? i love this mod :D

Hi, TheBlastFurnace. Thank you for your kind words. Unfortunately, I only got up to Episode 4a, 4b and 5a (divergent maps based on choices made in Episodes 2 and 3) and they were progressively buggy so I decided not to release them. They still exist but for now it looks as though they might be on a hiatus.

Do you need any assistance with debugging?

It's just impossible to debug on your own. I literally ran through the second episode today and a fatal SCAR error occurred simply because I wanted to see what would happen if I didn't follow the second mission objective of building an aspect portal.
I might ask for help later as I'm looking at the code with a bit more vigilance but it's been years since I wrote it so might have to relearn riding the bicycle.
It took months to perfect the code and it just annoys me now that tiny things like that can break the mod.

Hi, mate !
Hare you alright ?
I saw the comments and i find i'm not the only french man who had love your mod. Because yes, i love your mod !
So, i would like to ask you (despite i'm not the first who's asking you this) if you need a translator and a voice acting for the french verison (I did some tests in your mod and i pretty pride).

Hey, Vincent!
You're very welcome to translate anything in the UCS files and I'll add it as an update/patch (locale folder) and I'm glad this mod is getting further interest from outside the UK. I'll add your credit if you're interested.

If you have an account with Dropbox or something similar, upload it into a public folder. The language file is at Data/Locale/French so I'll proof-read it to make sure the language intentions are the same and update the file.
Cheers.

Oki doki, i finish my work (The voices) that will be done in 1 or 2 weeks.
Oh ! And how to give files in private message ?

Excellent! Only share links - more secure. Upload your work to a file sharing site (I use Dropbox) and share the link. Looking forward to seeing what you've got.

Hello ! I wanted to tell you:
I progress in my work ! Just... this will takes more times i was thought. This will be done soon, i promiss.

No worries. Show me what you have. I'm currently finishing Episode three (which was already done) and Episode four. If you want to use a translator and release, I'll have no problems with that.

Hello ! The ranger's voice is done and i put it in the dropbox !

That's excellent! I'll have a look at these over Christmas as I'm just in the process of moving house. Good work!

Voilà !
Dropbox.com
The eldars's sentences dosen't have effect. I leave you this part.
Obviously, some setences will be remake and surely will be add.
I hope i reward your waiting.

Oh i forgot to demand you. Would you prefert i do the voice effects or i let you do this ? And where i put the link of Dropbox ?

Something new and refreshing at long last. - Episode 1 Feedback: Not a bad start; helps out the player to get into the Eldar and get them use at least 3 squads - counting the Warp Spider squad (besides the Farseer.) I feel however that the Farseer voicelines need to be just a bit louder - sometimes I could barely listen to what she says. I also spotted no voicelines, however I think it may be something random, for some users they might work. - Episode 2 Feedback: Intro begins with no voicelines…