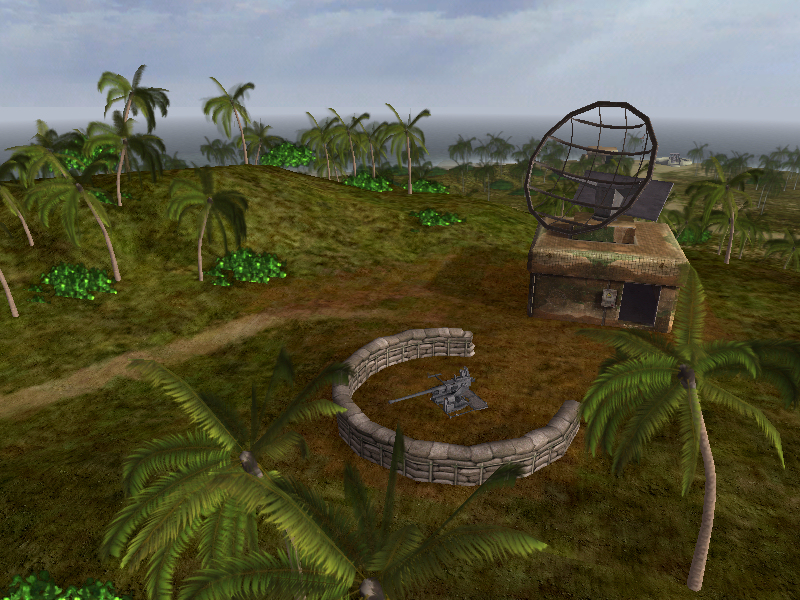 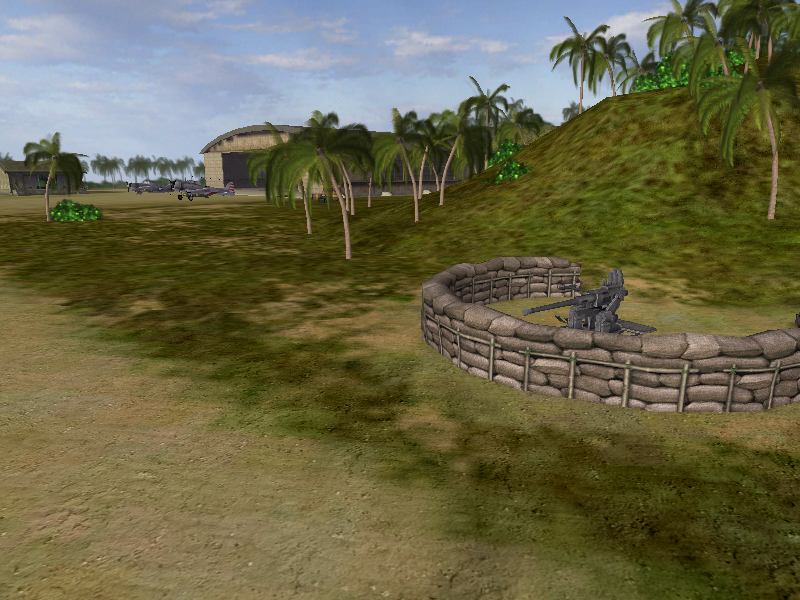 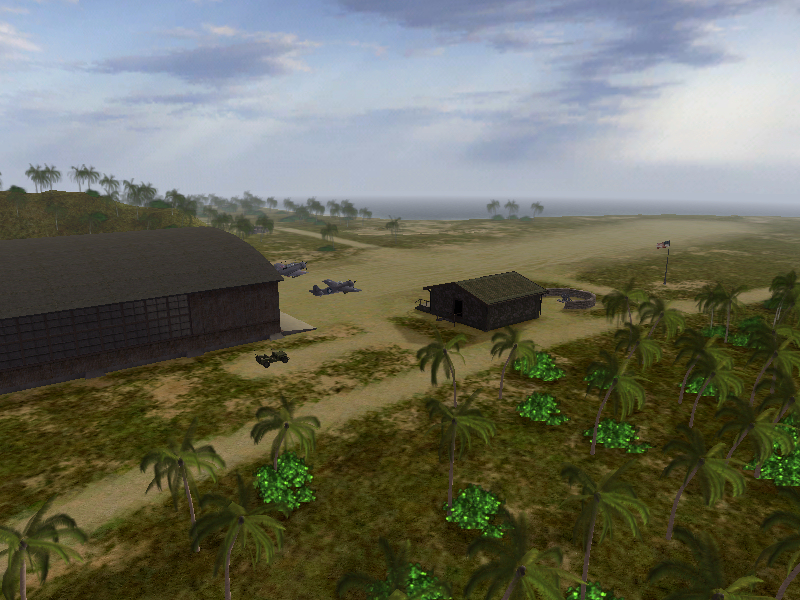 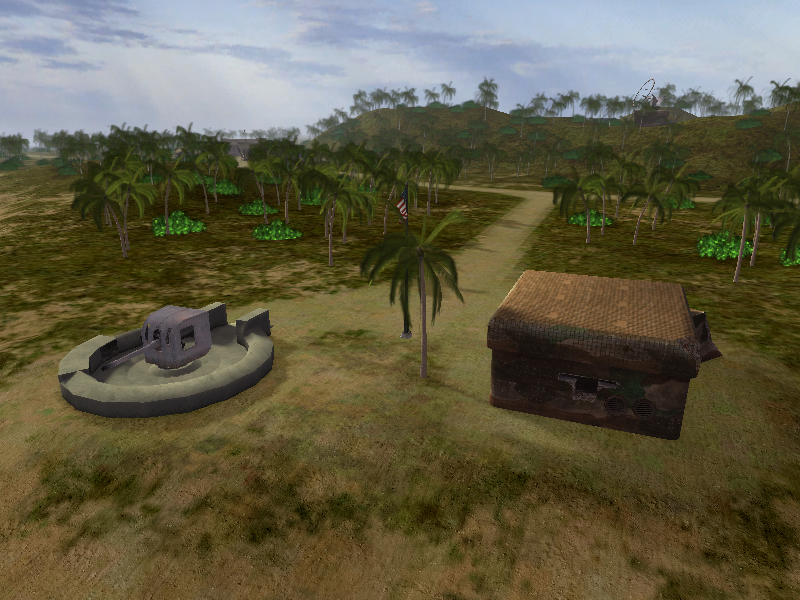 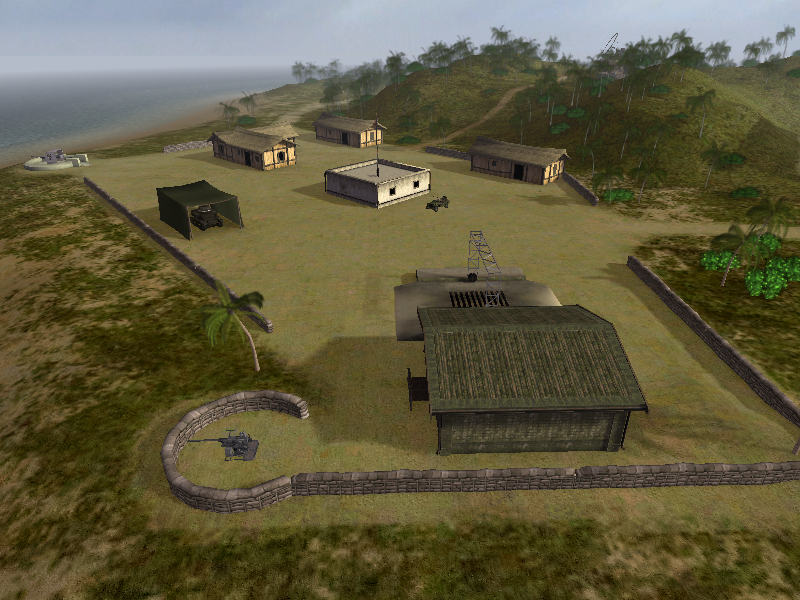 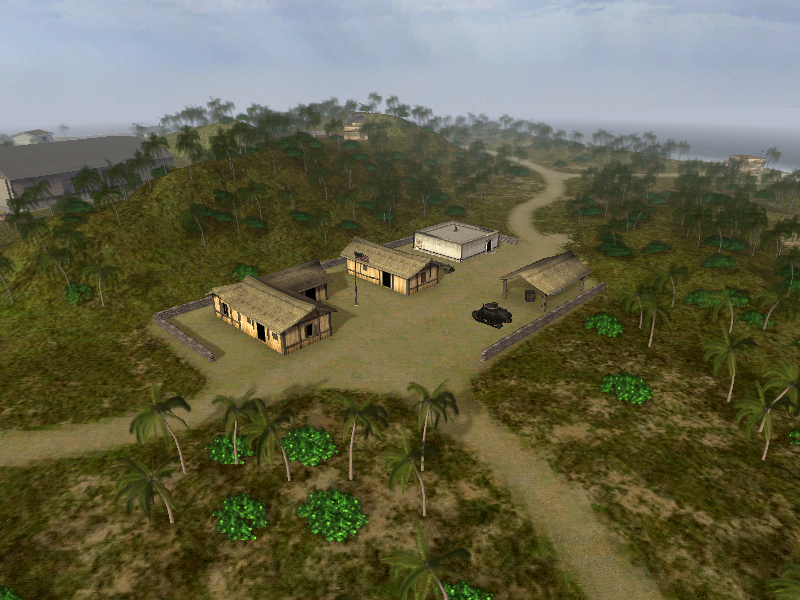 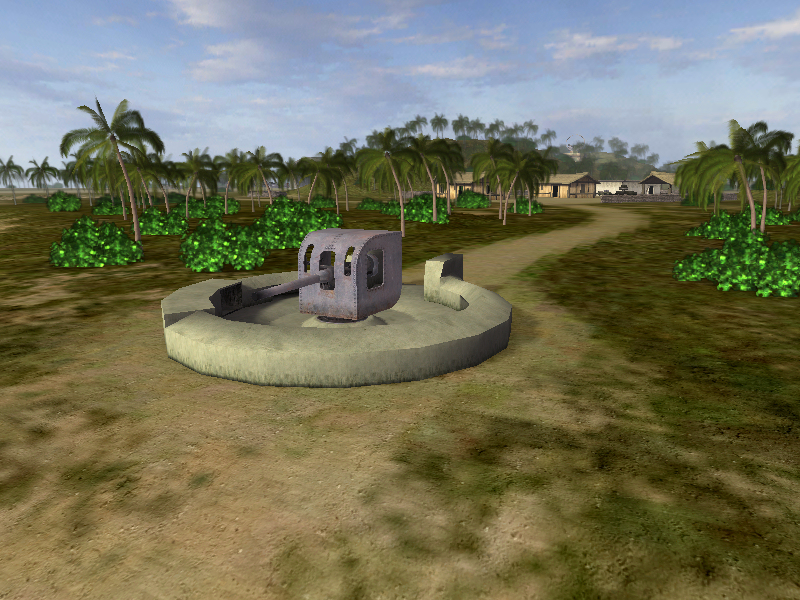 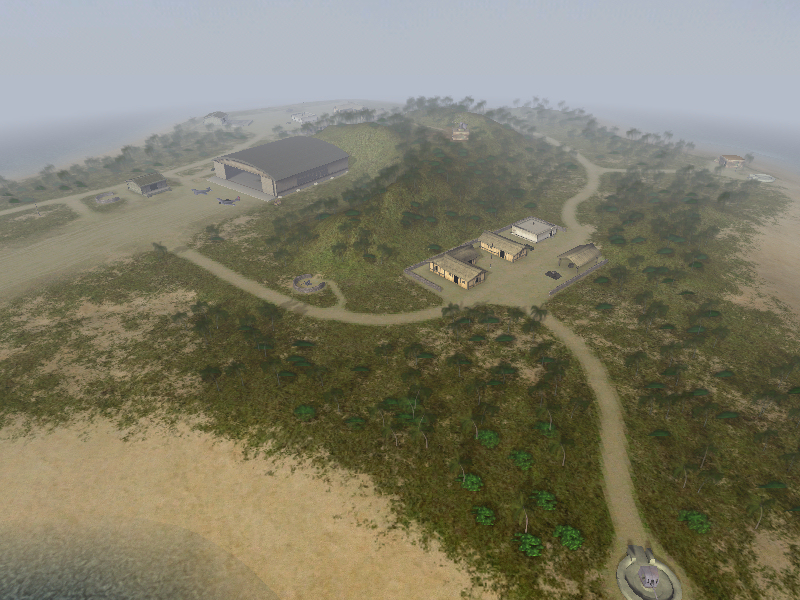 The latest patch for the Warfront mod is now available.

The 3.51 Patch is currently being tested...and a new map is coming to the 'Front!

When I launch campaing as Axis, Allies have like 400 victory points and Axis only 100, which goes down to zero like crazy. Is there a way to win in singleplayer campaing as axis in battle of Britain?

Hey bf_takiwa... I saw that ... YOU LEFT THE WARFRONT ALONE !!. And also HongKongChineseBoy has asked you twice, he says that this mod needs a change (that is, new content such as "Italy, Free-French, Vichy-French and China") etc. I'll just let you know.

Hi whenever I go 255 bots half of them are just standing and playing to the objectives hope you can fix it :)

Is there some acitivity about it? It would be great, if this mod goes more stable for the coop mode. ;-)

Haven't played this since 2019 but...Do the anti-tank rockets still one shot tanks, or is it much different now? And needs multiple hits to destroy a tank?

Please Check the Multiplayer Server to play online in your Browser. Or Type manually the Adress to find:

It’s great to see a life sign on this project. I want to play this mod online. But I had the wrong version for the server. If I got the requested one I will join. I like the COOP Mode, that makes lot of fun. More people make the competition. Hope more join and choose this great classic game. Here we have the same weapons. Only the balance is the thing. But war isn’t fair, we know. I am happy to see some development after one year here on the Warfront mod, thank you buddy for your work.

We must enthusiastically optimize the playable contents of the Factions of "Italy, Free-France, Vichy-France and China",
since currently on the whole gaming-market of the entire Globe,
almost all WW2-themed shooting-games only contain USA, Soviet Union, Germany, the japs and Britain as playable Factions of WW2,

while Italy, France (either Free-French on the Allied side or Vichy-French fought for the Axis) and China (including both Nationalist and Communist Chinese troops) have been always ignored and missed out in gaming-contents of all other WW2 video games.

Dear WarFront-mod developers, please try to add much more "Italian desert Army soldiers" as the Axis Forces into desert-maps of "North African Campaign WW2", since it will be so boring to see only the "German Afrika Korps" being the Axis in North African Theatre,

for example, You may try replacing the Germans with Italians on the desert maps of "El Alamein Day 2", "Gazala Day 2" or "Tobruk Day 2", yeah, let's set the Axis side of another "Day 2" alternative versions of these maps as "the Italian desert Army" !

Or, You might even try forming an Axis Force of mixed "Italo-German Forces" which consists of both German and Italian soldier models with their corresponding German/Italian spawn-weapon-kits inside the same Axis team on some desert maps, if You are doing so, please also change the Axis team's flag-logo to "showing both the German and Italian flag-icons", change the Axis team's name to "Italo-German Forces" on the menu's title and add one more flag-pole at every capture-base on the map (will have totally two Axis flag-poles standing together on each base) for hoisting both the German and Italian flags side-by-side at the same time once after the Axis has captured each capturable-spot during the gameplay.