A patch is available which fixes the bot count in Single Player mode. The slider will now correctly control how many bots are spawned in the map.

When selecting a map, the thumbnails show the suggested max number of bots for that map, but all maps can spawn up to 255 bots with the slider at 1600%. On some maps, setting the bot count to 255 will cause severe lag, so it is recommended that the suggested bot max on the thumbnail be used. 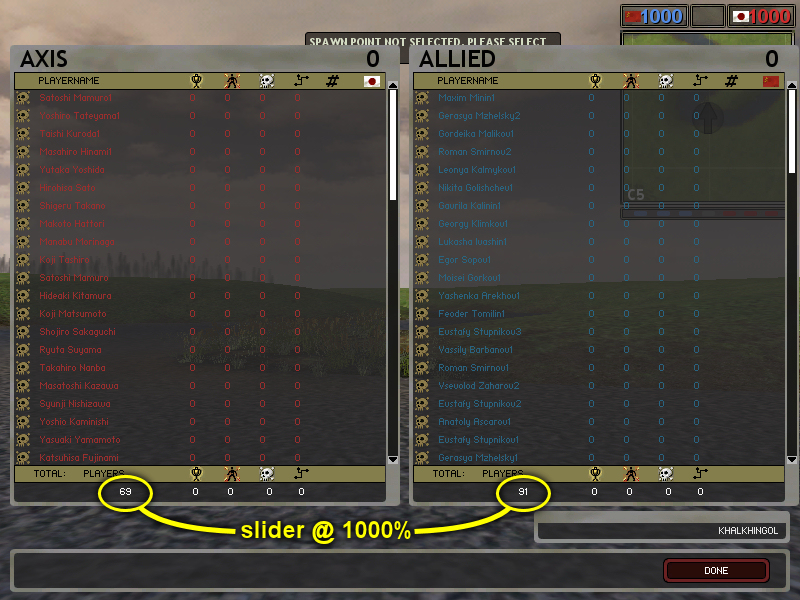 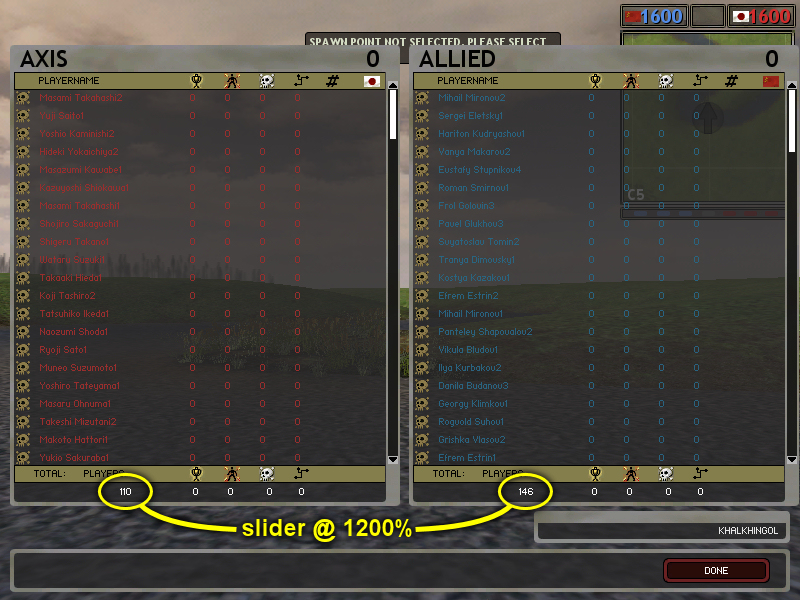 This patch also adds the Flammpanzer III to a few maps...Check the Eastern European maps after Feb 1943 to play it ;)