Here is a little background on the mod if you haven't heard of it. Siege: Medieval Warfare is a medieval combat modification for the computer game Battlefield 1942. It is set during the 100 Years War between the Kingdoms of France and England. Fight as a common soldier on open fields or assault a castle using a large array of medieval weaponry and vehicles.

Siege: Medieval Warfare aims to bring an entire new experience to the somewhat out-dated Battlefield 1942. This mod will bring both medieval realism and exciting game-play while keeping a balance between the two.

The Hundred Years War was one of the most important and defining wars of the Middle Ages in Western Europe. In 1337, Edward III, the King of England, laid claim to France. The French royal House of Valois also claimed the throne of France, beginning one of the longest conflicts in human history. For the first part of the war, England, although outnumbered by the French, won many decisive victories. During the latter part of the war, France won some key battles, eventually leading the end of the conflict. The war lasted until 1453 when the French were finally completely victorious.

The History of the Mod

In 2004 the last version of the original Siege mod was released, although still in an incomplete stage. A group of new developers started an expansion of this mod in 2006, calling it Siege: Medieval Warfare. The goal of Siege: MW was to bring new weapons, vehicles, buildings, maps, and more to the game; a complete revitalization of the original Siege mod. Unfortunately, this mod died without a release. Recently, a few of the former developers started working on the mod once again. We are now well on our way to a release.

It has been several months since you have last heard from us, and a media update is long overdue. Do not let our apparent inactivity fool you; Siege: Medieval Warfare total conversion modification for Battlefield: 1942 is far from dead. Our tiny but dedicated team is determined to have a release within the next year. Our main focus right now is to finish the buildings and props. Once those are done, we will be able to start serious work on mapping.

As mentioned earlier, Siege: MW's development team is very small, and we are in need of a few more team members. Skilled coders, animators, sound artists, and skinners/uv mappers are all welcome. If you are interested in helping out, please make a thread on our forum here.

And now on to the images (click on the thumbnails for a larger view)!

First we have some medieval buildings. Some have fantastic-looking lightmaps, courtesy of Reegad. 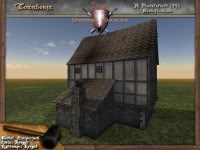 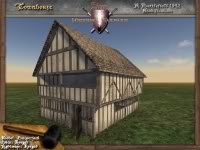 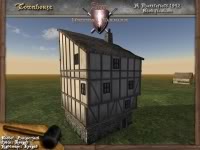 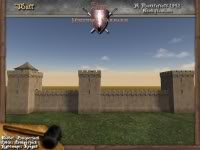 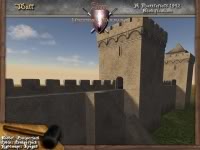 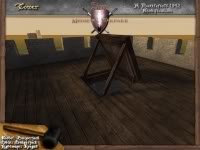 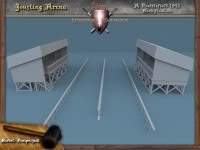 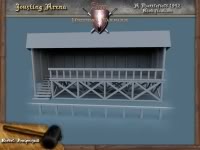 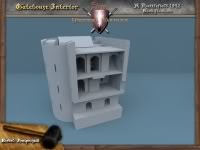 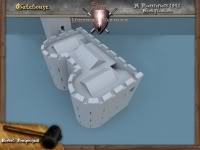 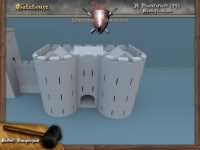 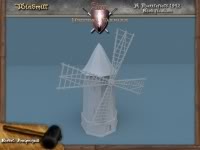 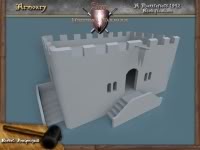 Here are a few miscellaneous props to detail maps. 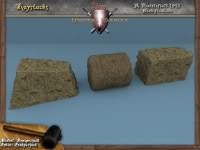 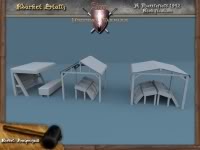 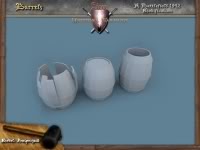 Several new helmets have been constructed. 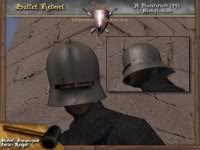 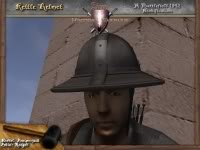 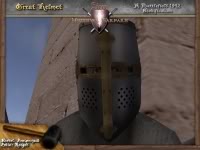 And, of course, the ever-important siege weapons and machines! 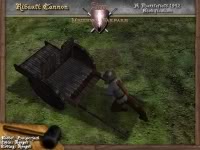 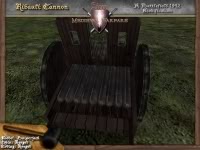 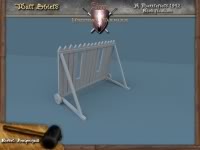 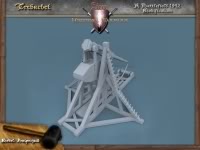 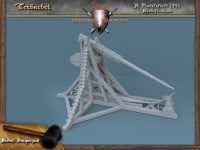 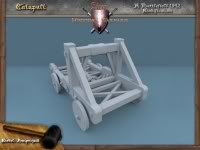 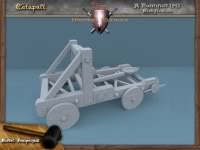 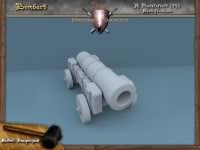 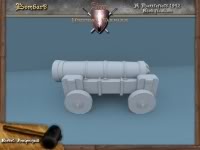 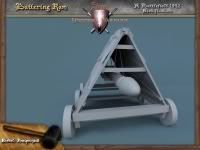 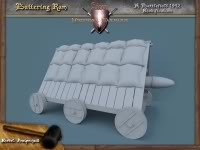 Be sure to visit our here and sign up on our forums here.

The Siege: Medieval Warfare mod for Battlefield 1942 has a new media update for you.

Siege: Medieval Warfare has a new website. Be sure to check it out and post on the forums.

Siege: MW is Battlefield 1942 mod set during the medieval Hundred Years War, continuing where the original Siege mod left off. The French must defend...

It's safe to say that this mod is dead, which really stinks considering it had something with Siege to say the least. Lots of work was done, but too little was released.

There is a solution against the gamespy shutdown. You can play all the mods online and the server will be back.
You need at first the basic game BF 1942 –> 1.61 Patch (only if you have the release 2002 edition) –> Online Patch 161b (Anthology) –> Origin Players: Team-simple.org or for CD Players Team-simple.org or for Origin Players: Team-simple.org (thats for find back the server in your Gamespy Browser, fix your widescreen, and give compatibility to Win 7/8 Users) –> go in the bf1942 folder and overwrite the old bf1942.exe with the new one –> right click on the Desktop BF 1942.exe –> Properties –> compatibility –> set start as Win 1998 (v) and as Admin (v) –> click ok thats it you are back again online!

WHY!?? This incredible mod hasnt Got relase?? We can do it! Please give me contact to devs! Many of People can play this mod, even novadays! Just let me help you... Modeller, graphic editor, coder TomPL

I will hope to friendly SNIPERJACK and this 3 Years advertising Project SIEGE 1.00.
End this project and included all what you have and finish.
It was bad if all new feature lost in the Nirvana from the Deskspace!

Yes, realy bad. I was thinking about do an evening with the Forgotten Honor Tournament Support, it can be a lot of fun :D
like 40 players on a map ... haaaa sweat dream !

And it's in good way to happend, please send us some map or content, it could be amazing for the mod !