For online play and help around this mod join the Discord:

Forgotten Hope Secret Weapon (FHSW) is an unofficial continuation of the famous Forgotten Hope (FH), a Battlefield 1942 modification. We say unofficial since FHSW is developed by FH fans, not the original FH creators. In 2007 it started as a small addon but since then it has grown to be one of the biggest mods of all time!

What makes this mod special is that it adds lots of - but not only - Secret Weapons which saw limited or no action at all during WW2 like jet fighters and super heavy tanks. Some of the maps feature "what-if" battles like a landing operation on the Japanese mainland or attacking a secret German base in the African desert.

If you want to play online, your best bet is to join the discord (link above) since the servers are only active on specific times. Or check the historical data on the Gametracker links below to see when people join. 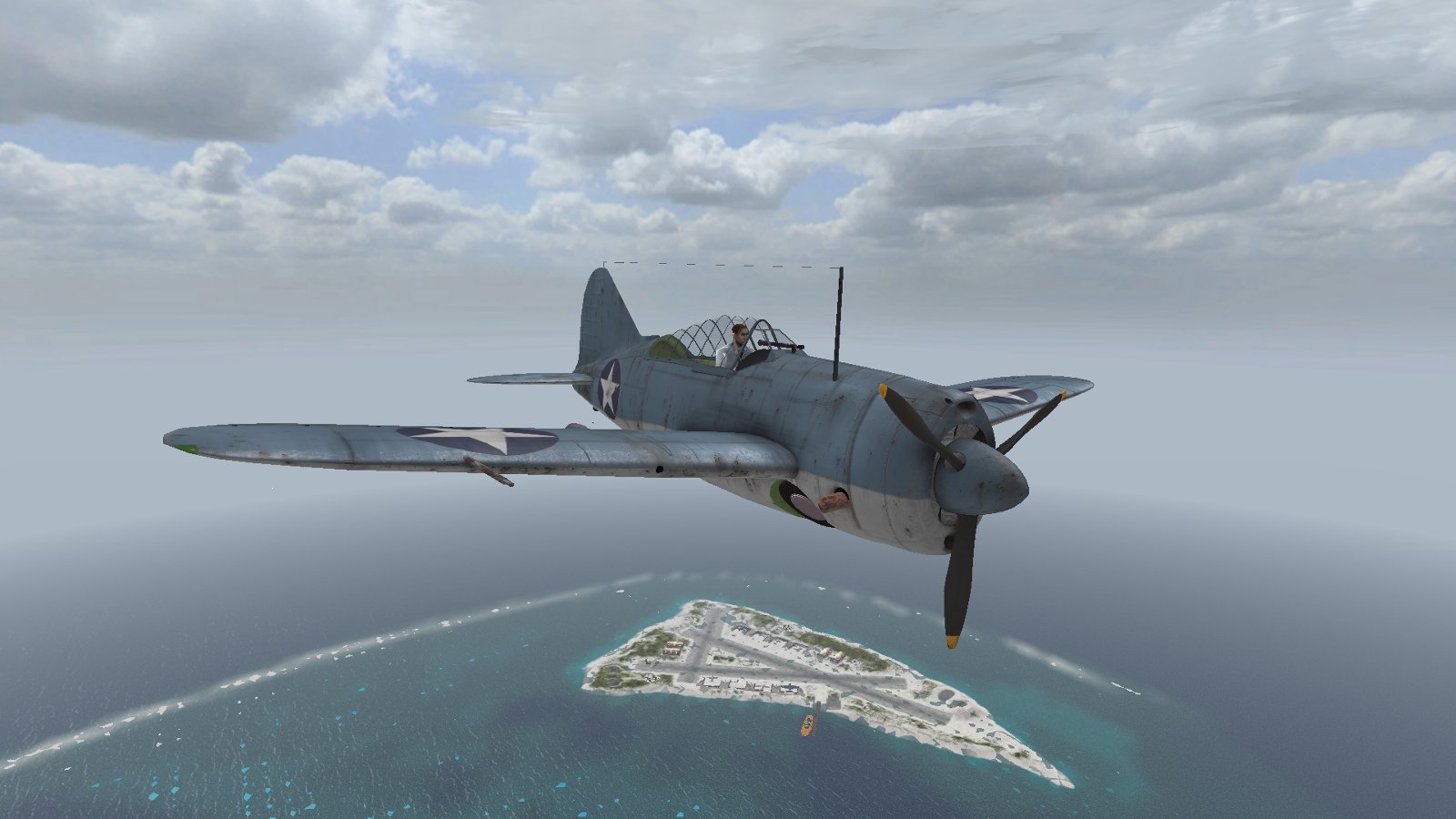 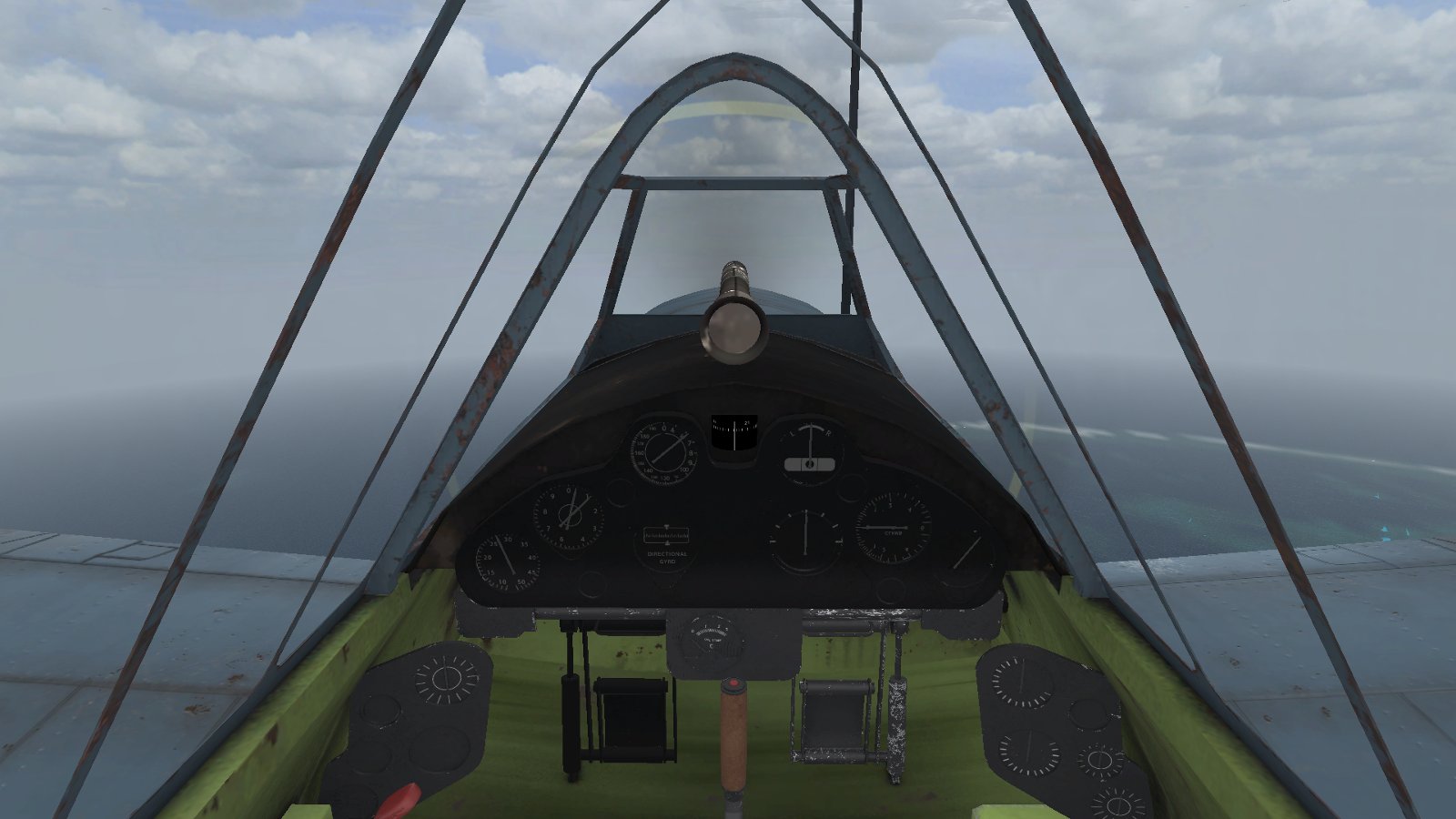 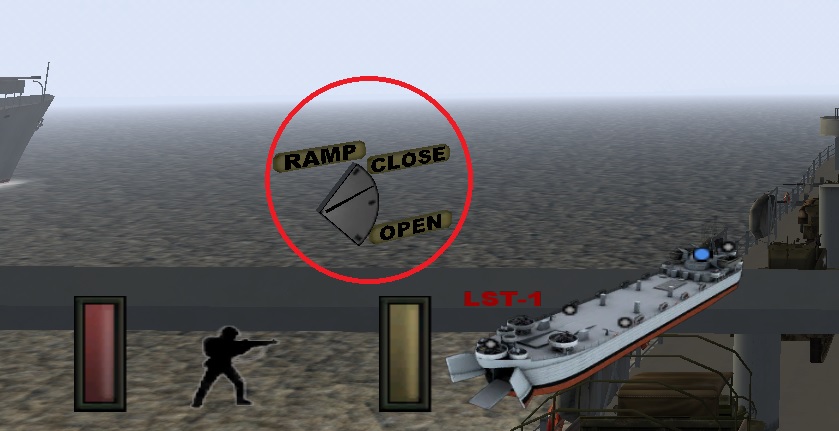 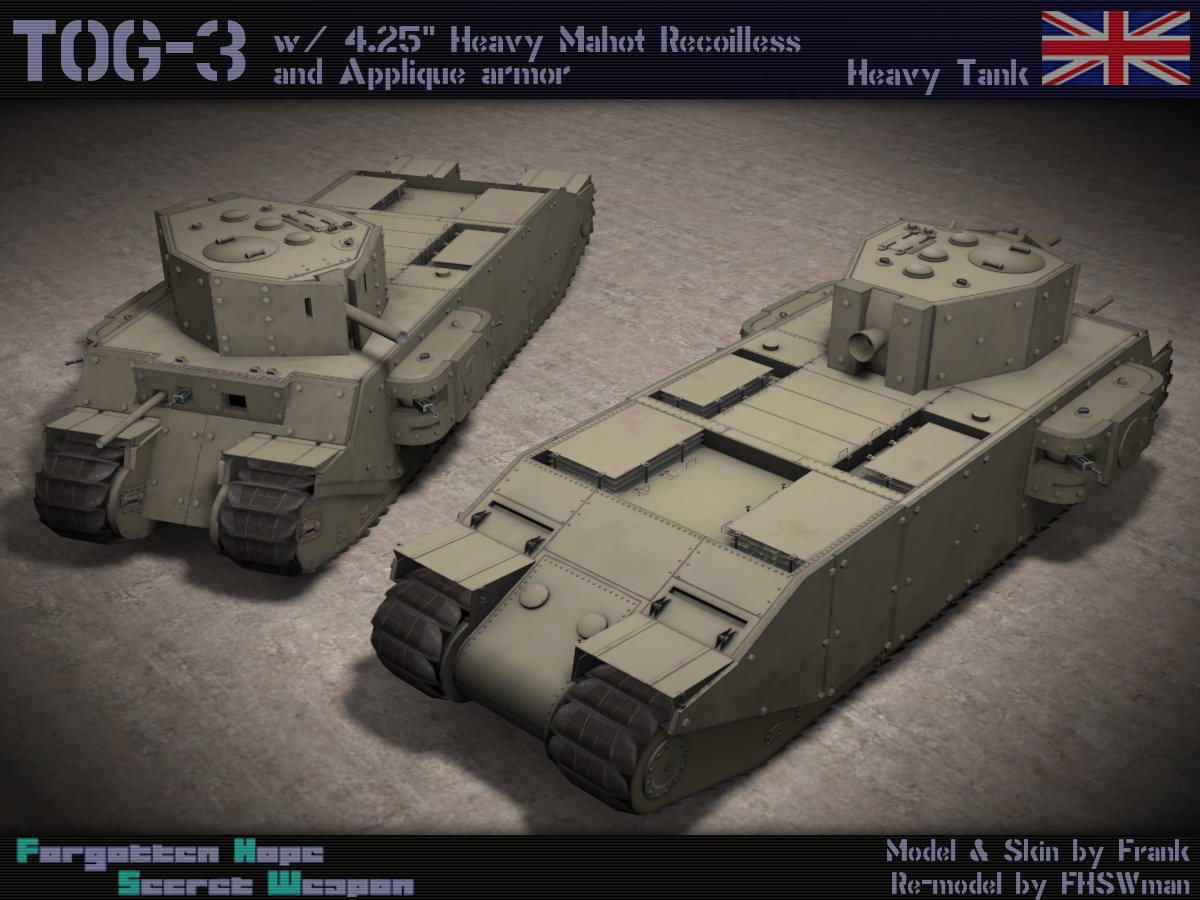 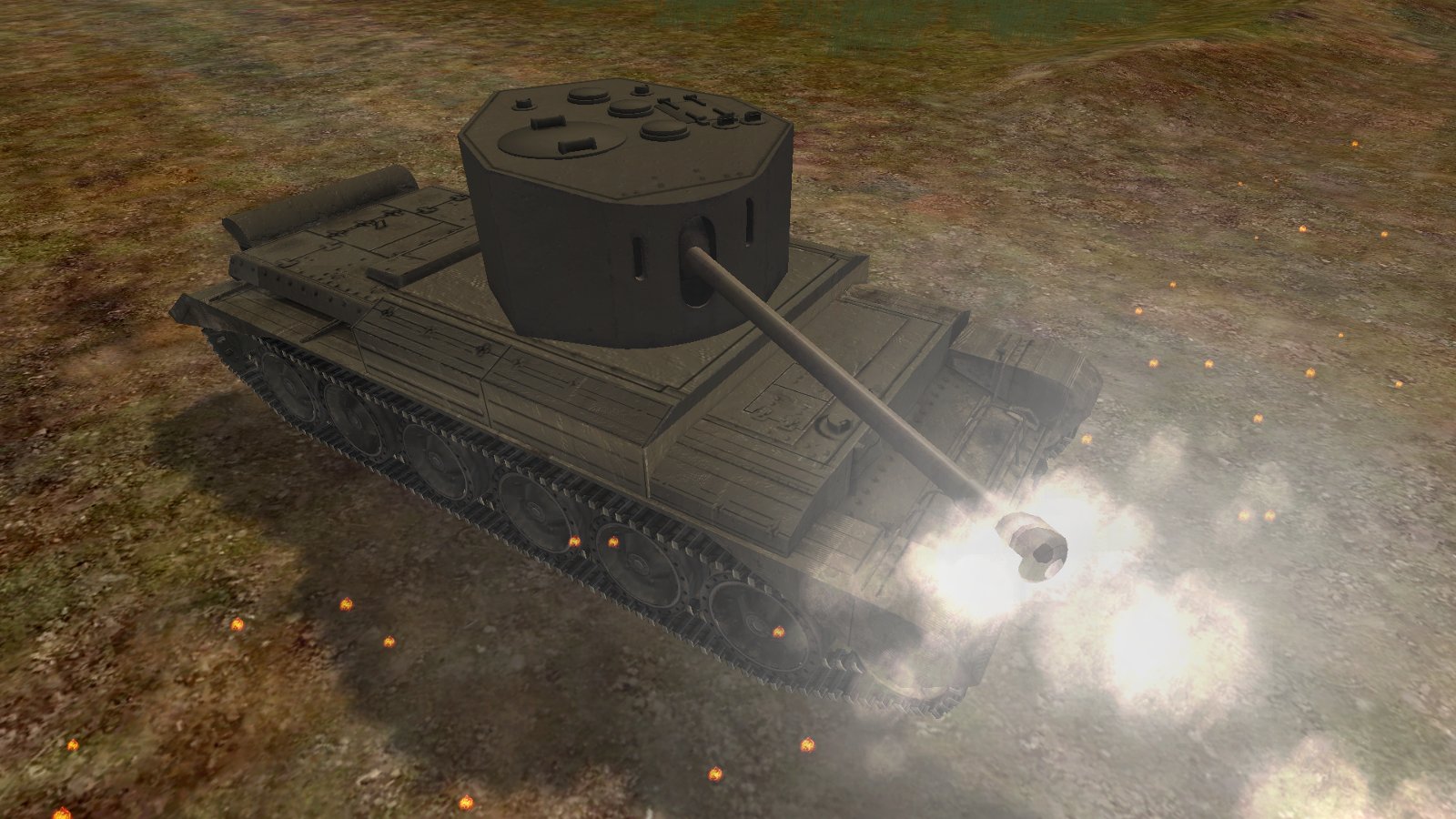 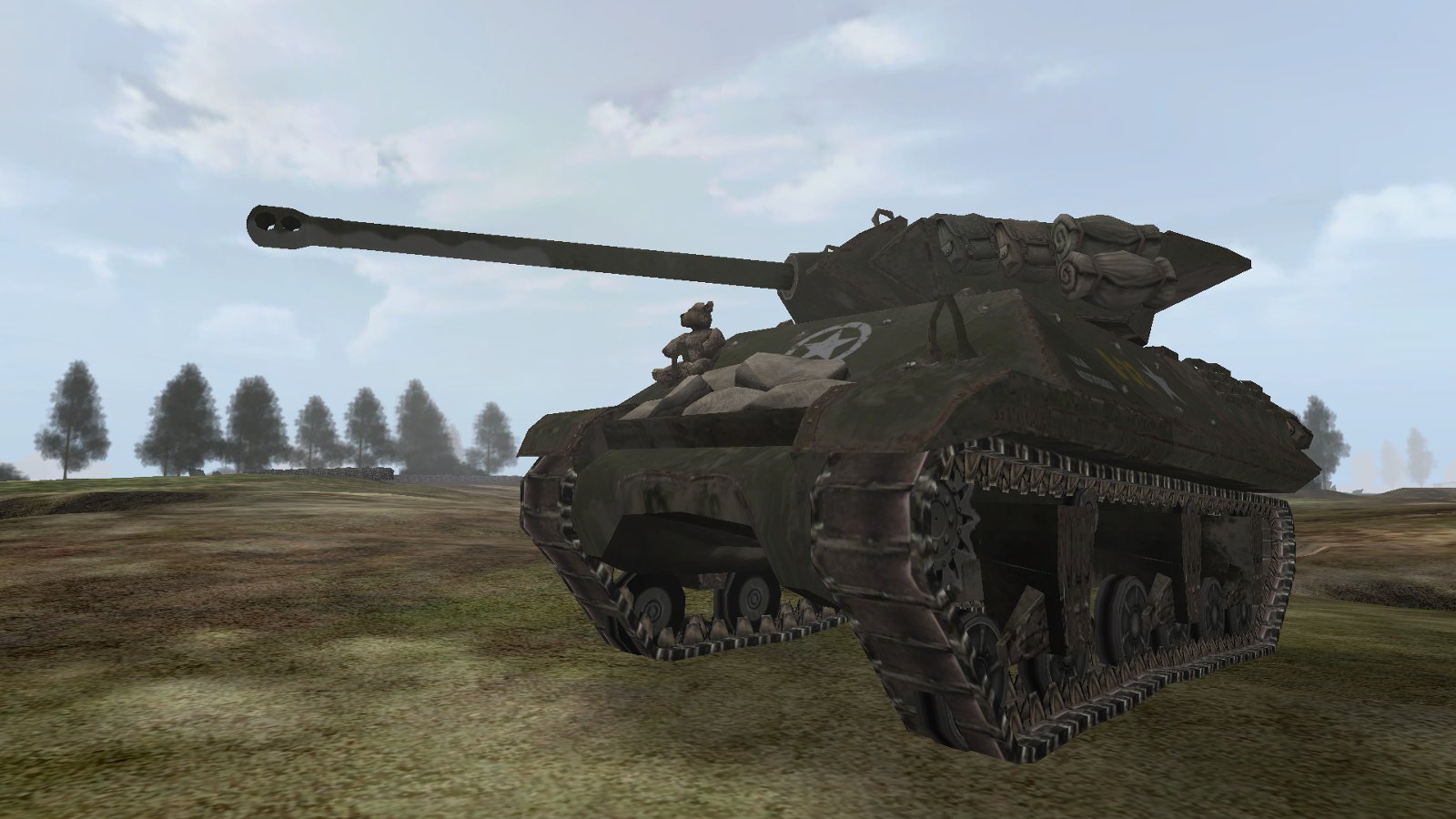 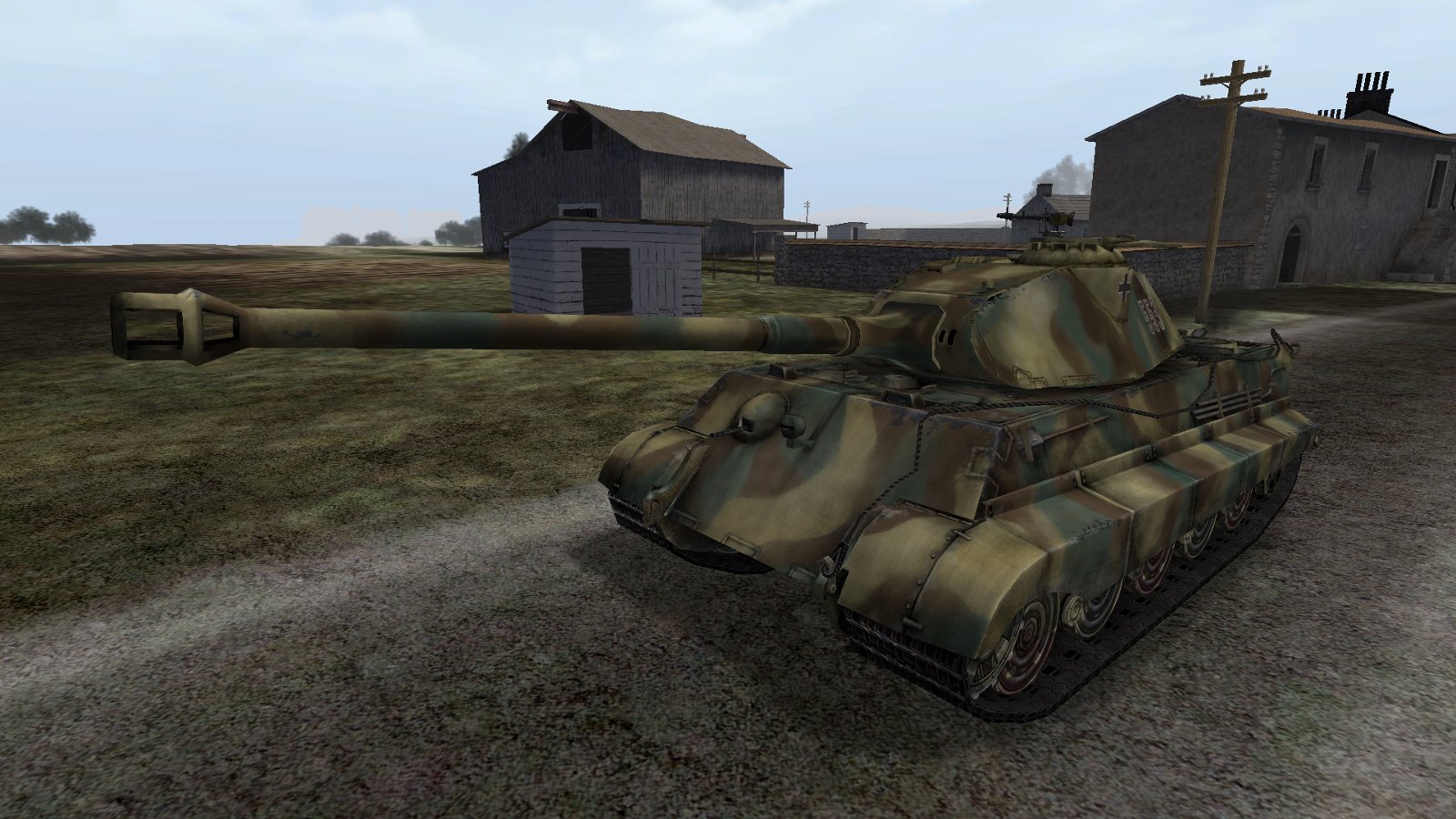 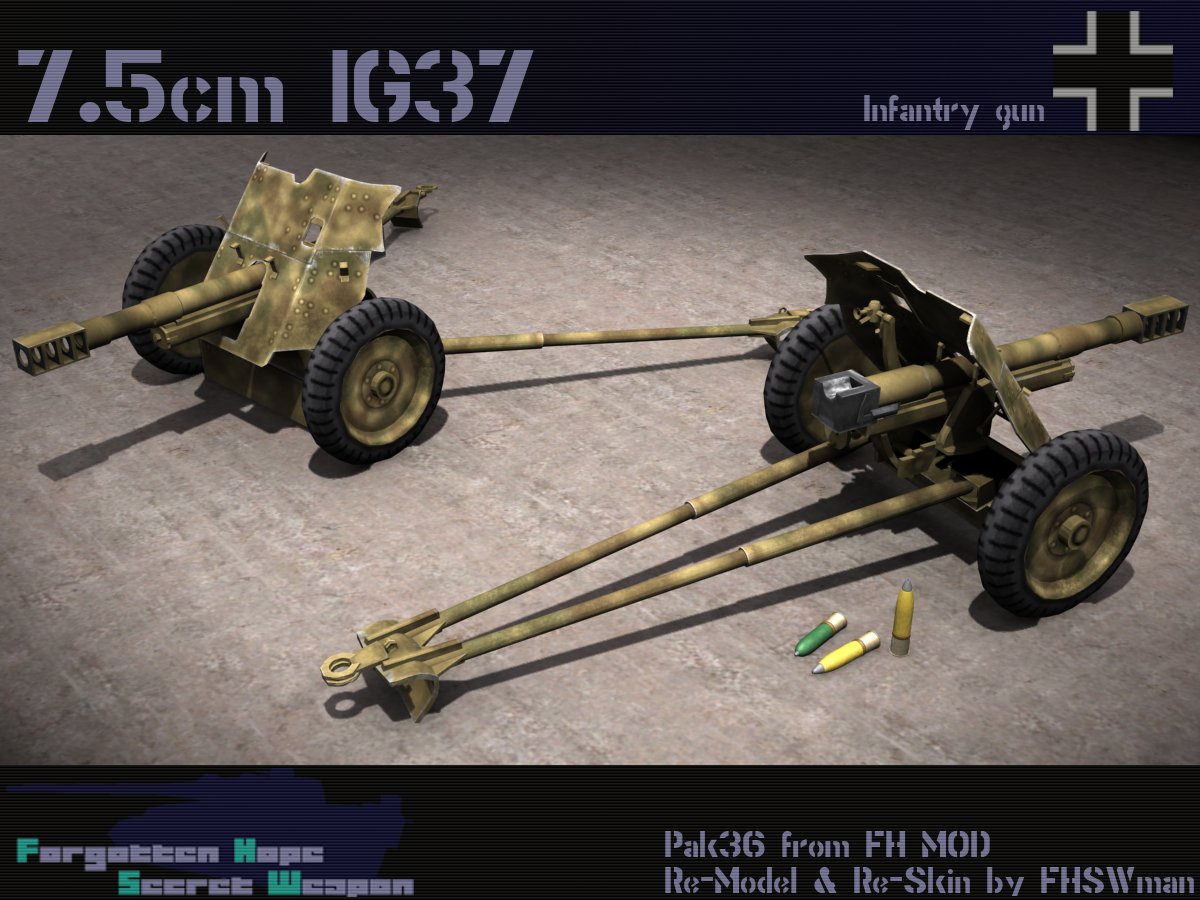 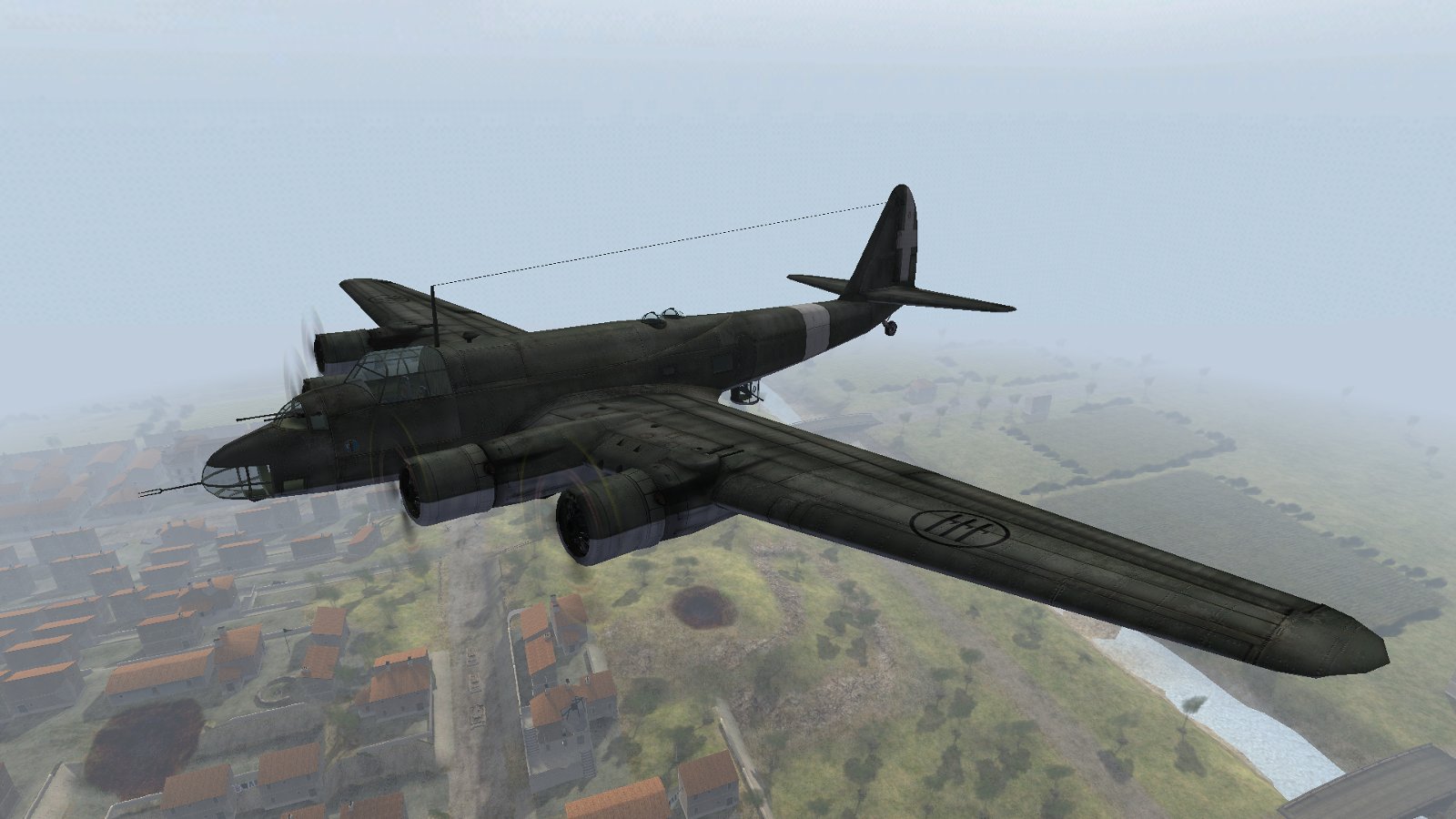 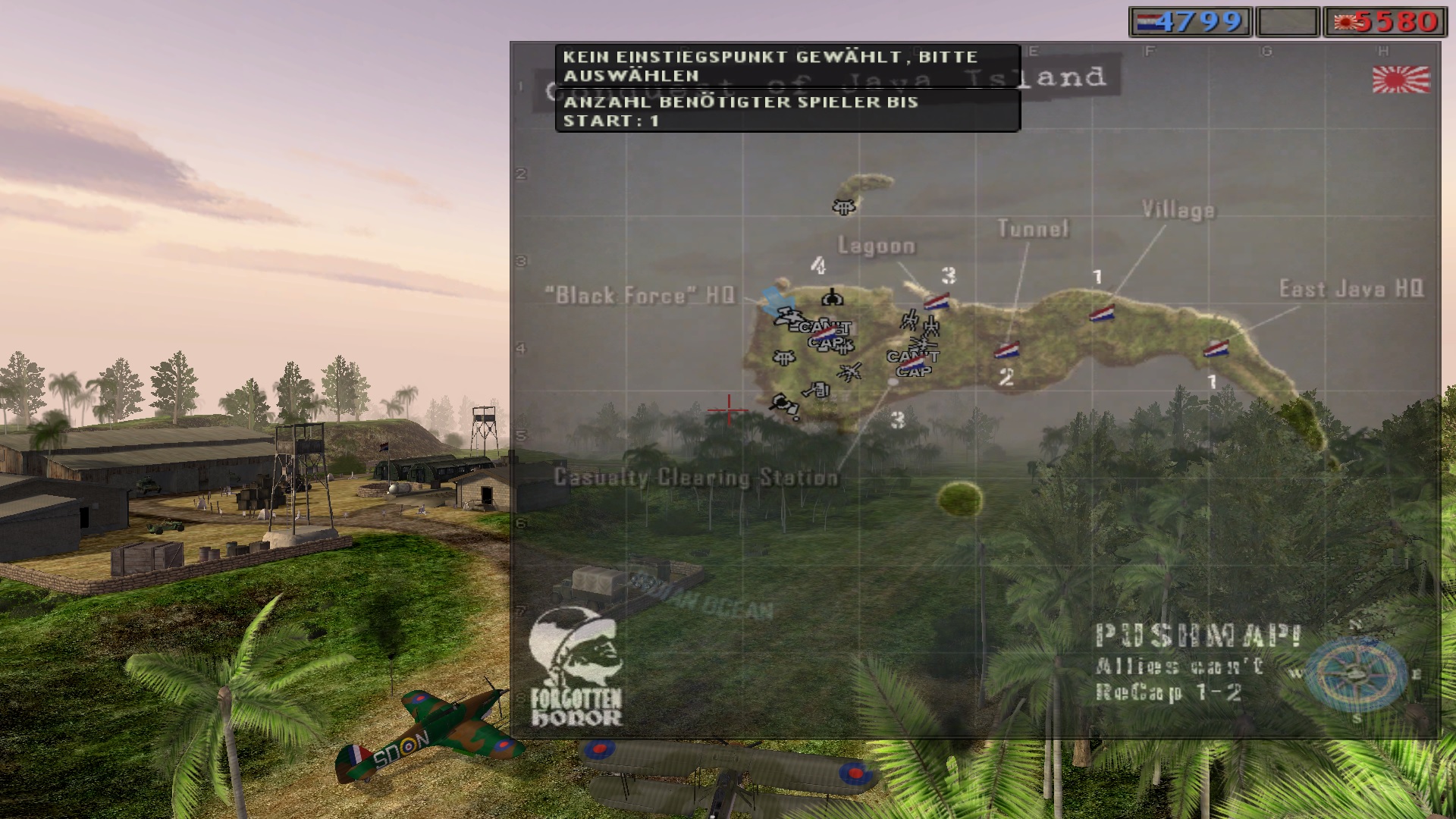 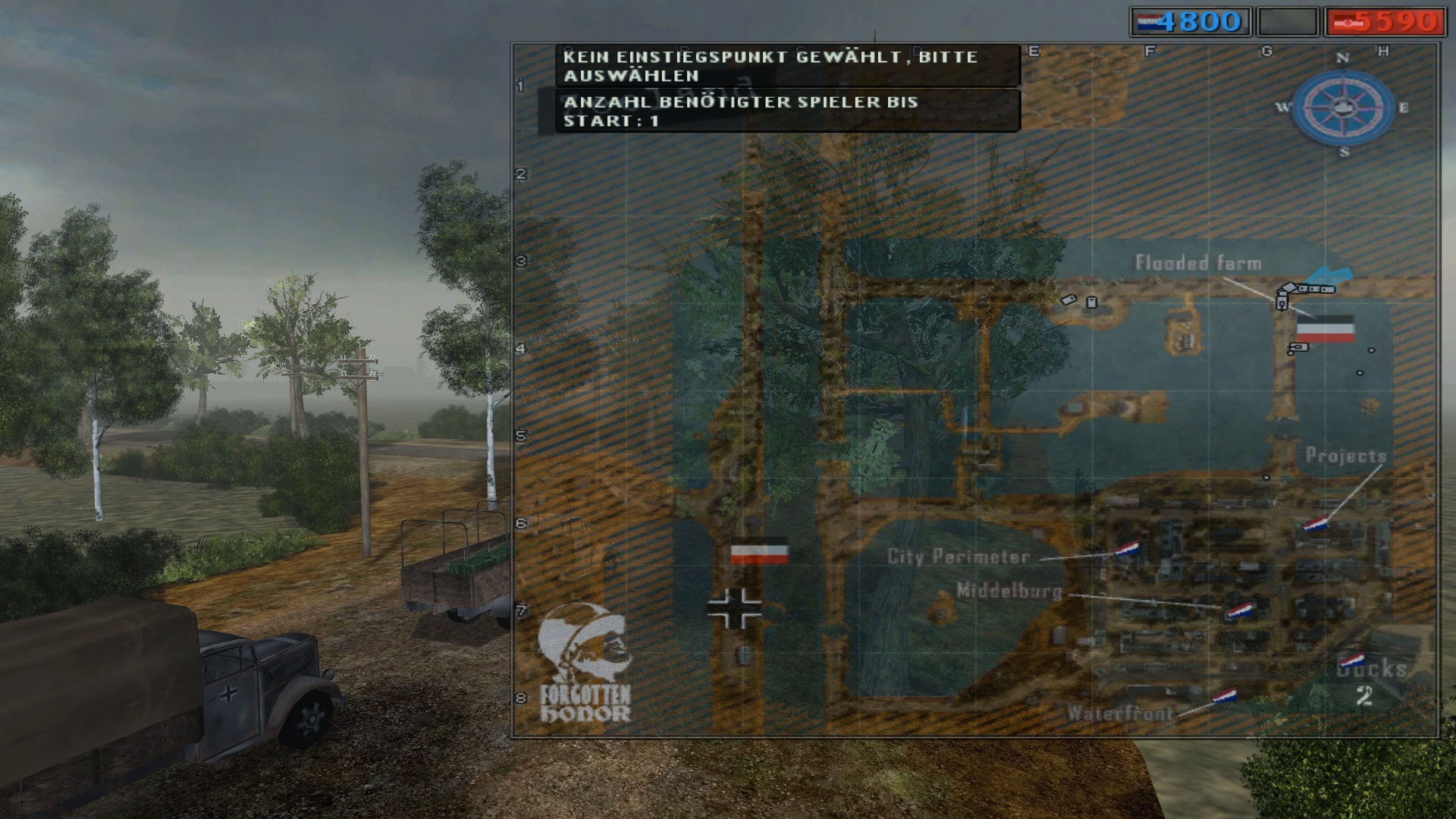 FHSW 0.611 has been released with the main goal of fixing a lot of bugs. The addition of new equipment is planned but for now bug fixing is the top priority...

FHSW 0.61 has been released with the main goal of fixing a lot of bugs. But the devs also added a lot of new things, the highlight being the new map "Fall...

FHSW has been released and there's a lot of new stuff which the devs haven't shown us in previous news. Warning: A lot of pictures.

This is the installer for Forgotten Hope Secret Weapon 0.621.

This is the installer for Forgotten Hope Secret Weapon 0.611.

A new installer for the Forgotten Hope Fan Mappack 6 which is compatible with the Origin and CD version of Battlefield 1942. This mappack is required...

Stil not for single player?

when can this mod be singleplayer instant battle and coop

I need help, I'm having some crashes here

When will the Kabu server host Hill 203 and Tsushima again?

You find here: Hg-clan.blogspot.com the COOP support for this mods, most of contains COOP.