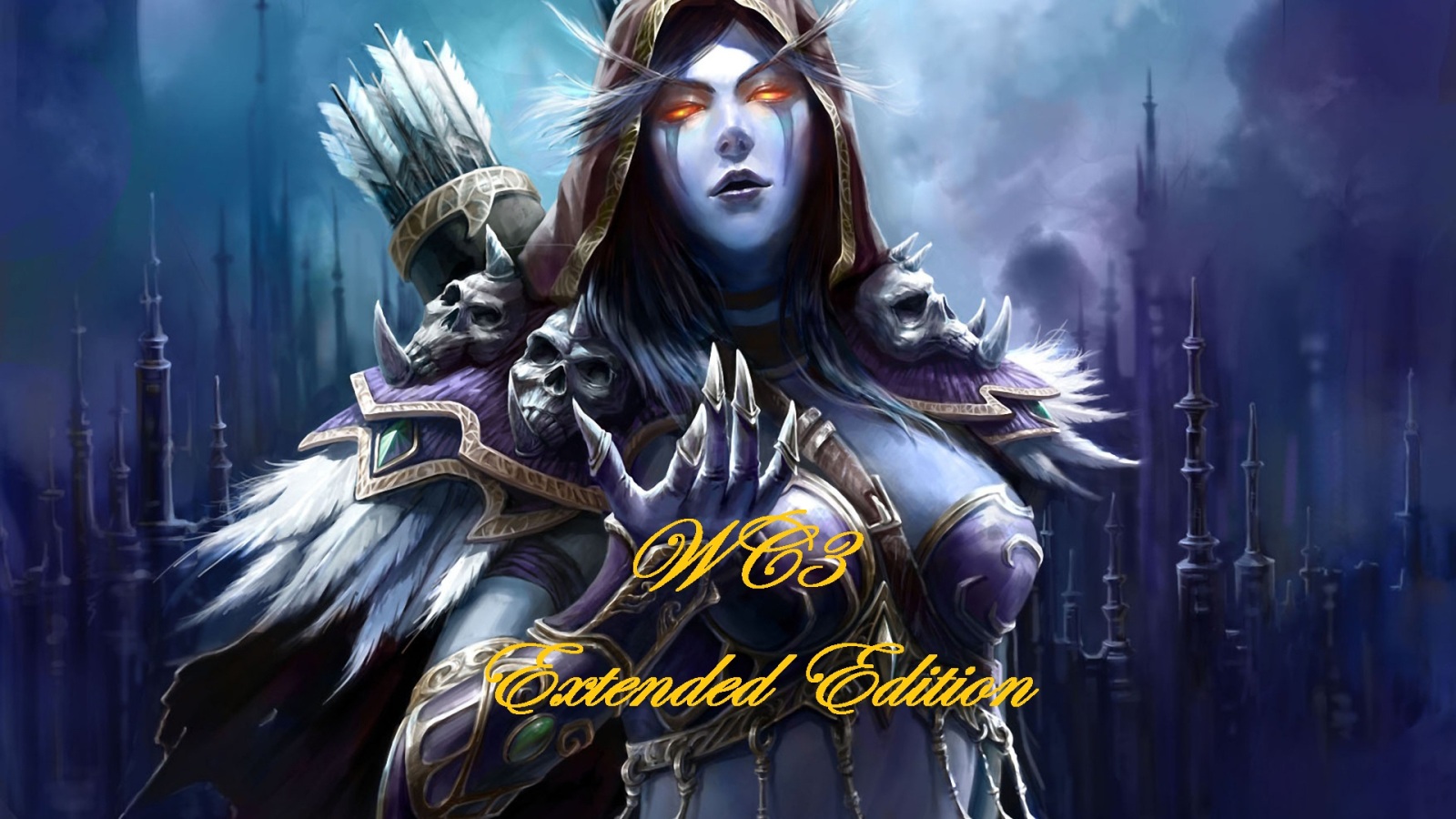 The first playable version of Warcraft 3 Extended Edition is released. As for now only one map is playable, but more will follow in the near future. Existing...

Alpha 1 of Warcraft 3 Extended Edition is nearing completition. Therefore I will be hosting it for testing on Tunngle's Warcraft 3 The server. All are...

After a long time, Warcraft III Extended Edition is getting an update - and a pretty big one. The main changes in version 1.0 are a new system for picking...

After some time I decided to import my mod into a couple of maps and do some balancing and bug fixing.

The first playable of Warcraft 3 Extended Edition is released. As for now only one map is playable, but more will follow in the near future. Existing...

For any future enquiries please contact me via private messages here on ModDB, as I don't check this page often.

So I wanted to play EE on a bigger map and tried to port your features to one. Text is missing, everything else worked. I am not good at this, this is my first time trying something like this. Could you tell me how to fix the missing text issue? I use the map for personal use on LAN only.
Also would it bother you if I translated the texts to German?

Sorry for the late reply mate. It was a really long time since I worked on this mod, so I don't really know how much I can help you, but from what I remember all texts are edited in the tooltip and tooltip - advanced fields for each unit/upgrade/etc. in the Object Editor.

Hi! First of all, I'd like to say what a masterpiece this is. Second, I'm interested in modding Warcraft and I'm impressed with your faction choice system. May I borrow the code for a mod I'll be doing? Thanks.

Sorry for the very late reply friend, I havent really been visiting this page lately.

Sure, you can borrow the code as long as you give me proper credit for it.

Well boys this looks like it's gonna be one of the last treasures of Warcraft 3 mods I salute thee thank you for the mod.

Thanks for kind words :)!

Feel free to report and bugs and suggestions in the meantime.

Is their any possibility of adding Draenai and Corrupted Elf's and other human heroes such as Arthas and Jaina?

hmm what about illidari mby..with naga combined or when you summon demon hunter hero it unlocks a path with himself which could you provide recruit specific units with fel abilites and stuff?