Tiberian Sun Rising - "The World is Transforming Itself"

Welcome Back, Commanders! Apologise for the wait on this update we've been working very hard behind the scenes on the Tiberium aspects of Tiberian Sun Rising. Now finally Transformation has arrived! Here we present the shape of things to come1 If you like this update please vote for us in Mod of the Year! 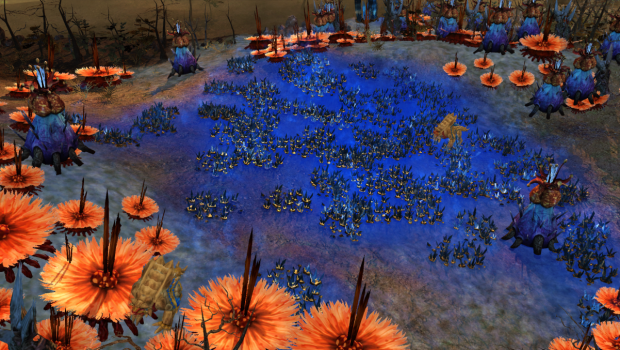 The Blue Tiberium Fiend in its natural habitat is heavily armoured and able to fire explosive blue Tiberium Shards if you thought a pack of Green Tiberium Fiends was deadly just hope you only run into one of these monsters. What makes them truly terrifying to fight while inside a Blue Tiberium field is their crystal shards can trigger Chain Reactions which their armour and Tibeirum's healing effects will mostly protect them from. Blue Tiberium just got that much harder to mine and secure for your forces.

Vote Tiberian Sun Rising for Mod of the Year! 2018!

The world is transforming itself, into an Eden a paradise awaiting the birth of a new race! 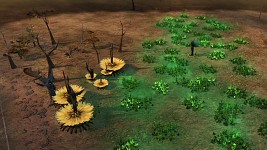 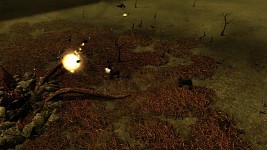 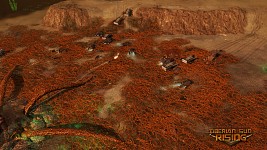 Tiberium spreads and continues to mutate the environment around it we are seeing the emergence of new Tiberium Flora which purpose in the Tiberium Ecosystem is still being observed. The big terror that has been unleashing lately has been the Vein Hole Monsters. These monstrous creatures emerge from the ground with gigantic tentacles that can attack and thrash anything that gets too close. It then spreads a field of smaller Vein tentacles that act as a defensive mechanism while also storing precious Tiberium Gas which can be mined by the Brotherhoods Waste Facility. 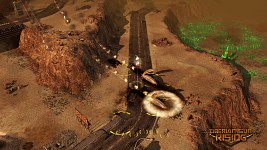 The Drop Pod deployments from the Philadelphia Space Station have proved to be a great success. GDI can now deploy veteran troops anywhere in the world where its needed against either the Brotherhood or the Tiberium menace. 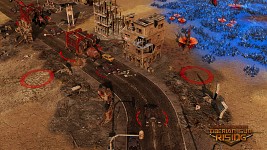 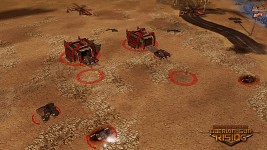 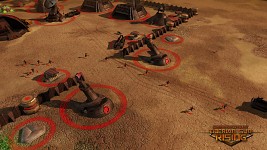 Nod's Mobile Weapons Factory the FIst of Nod has been spotted in the field, Nod already had an edge with its Stealth technology and Stealth Generators. But now they don't even need a base in the area as long as they have the credits and a Fist of Nod. Nod can produce vehicles anywhere on the battlefield. If you thought Nod was sneaky before their movements are harder to predict then ever now.

That's all we have to show this update, Make sure to vote for us for Mod of the Year! The Tiberian Sun is on the RIse!.

its been 3 yeasr since I last updated this mod, so whats going on with it ?

The sun shined like it never did before. With the release of Tiberian Sun Redux for Zero Hour, allot have changed for example we moved from Generals Sage...

Thanks for voting we made it in the top 100

We got 3 size of wallpaper of the Forgotten mammothtank just for you.

NO INSTALLER VERSION THIS VERSION OF THE MOD IS ONLY FOR COMMAND AND CONQUER GENERALS ZERO HOUR! Finally its here to play and judge Tiberian Sun Redux...

Show your support by changing your avatar to one of the Tiberian Sun Unit's including one of the Forgotten Mammoth Tank. the rar file contains in total...

For people asking if this Mod is dead... yes the Dev Team for this moved on to help finish Tiberian Sun Rising...

thanks josh for saying this, people are still asking these days

We are still looking forward for this! Any updates?

we released a beta for zero hour however the development for this project is over we are helping out Tiberian Sun Rising now.

I can't wait for this mod to be finished!