The Phantom of the Opera

The story is based on the Phantom of the Opera novel from 1910 with small changes taken from the film adaptation from 1925. Prepare for a first person adventure full of exploration, dialogues and item collecting.

The story takes place in Palais Garnier opera house in year 1900. The opera house is believed to be haunted by an entity called the Phantom of the Opera by the opera house staff. At a gala performance for the retirement of the opera house's managers, a young little-known Swedish soprano, Christine Daaé, is called upon to sing in the place of the Opera's leading soprano. The main hero - Vicomte Raoul de Chagny, who was present at the performance, recognises her as his childhood playmate, and recalls his love for her. He attempts to visit her backstage, where he hears a man complimenting her from inside her dressing room. He investigates the room once Christine leaves, only to find it empty. After this incident Raoul starts his own investigation to find out, what is really going on in the opera house.

And at last there are some new screenshots : 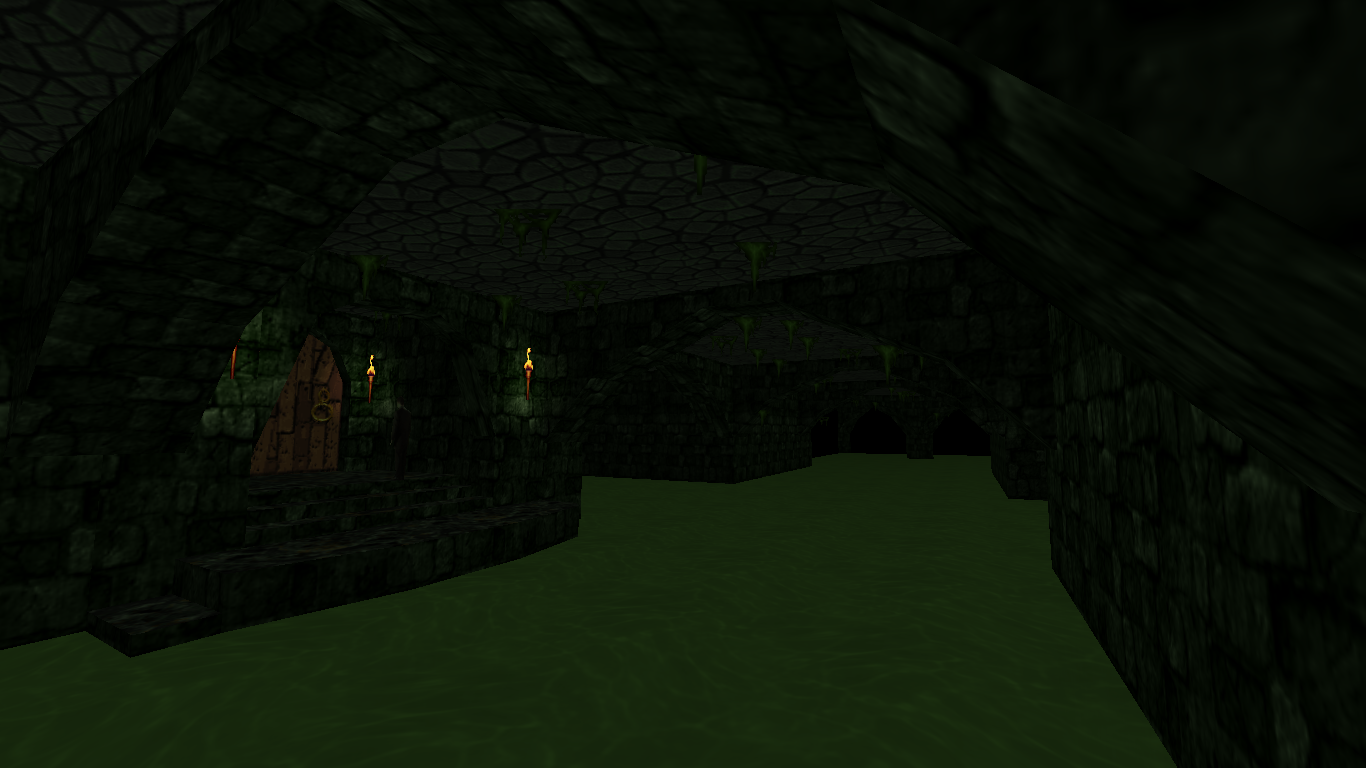 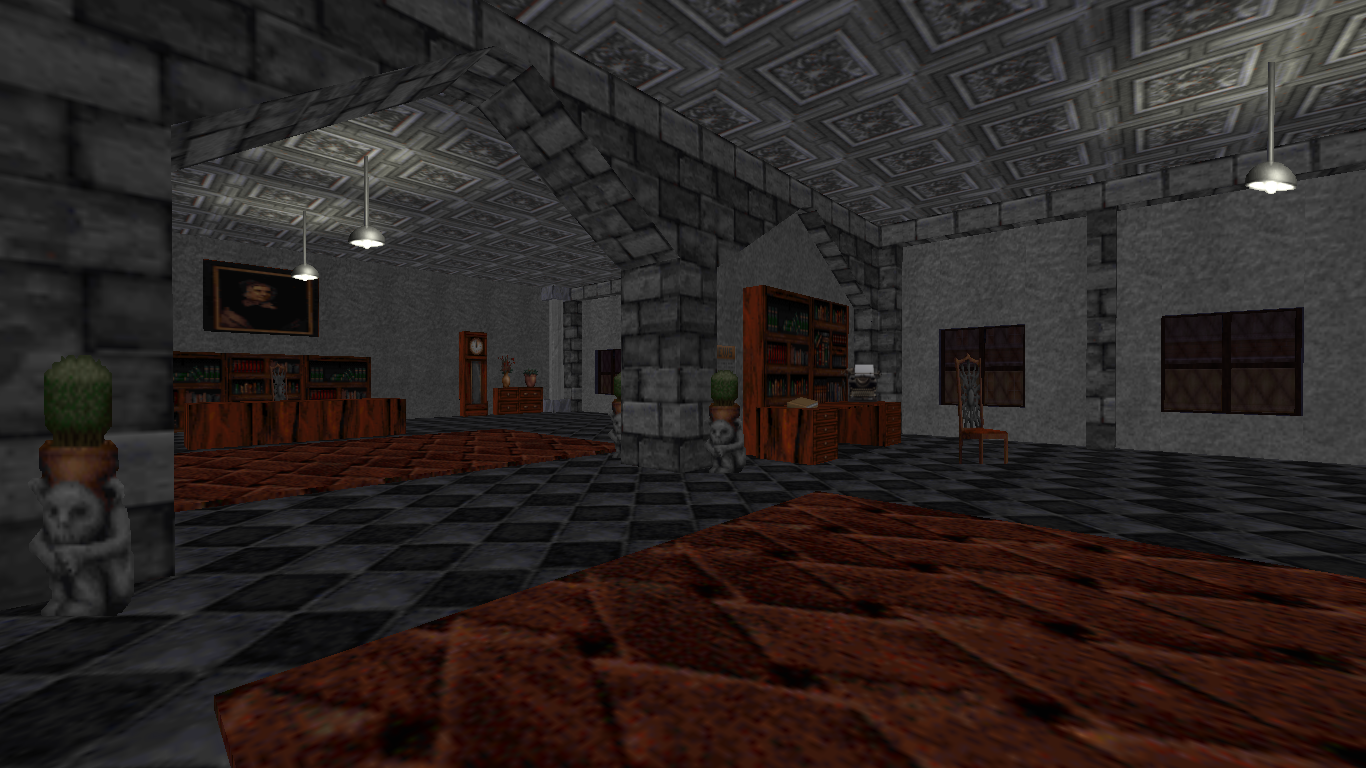 Development showcase #2 for The Phantom of the Opera adventure for GZDoom.

Development showcase #1 for The Phantom of the Opera adventure for GZDoom.

Info about the WIP GZDoom adventure The Phantom of the Opera

Info about the WIP GZDoom adventure The Phantom of the Opera.

this looks pretty good. am looking forward to play it.

I remember reading the Phantom of Opera.Look neat

Vey lovely.Looking forwaward to it, so best of luck to you!

Will this have the theme from the musical

No, I don´t want to use it due to copyright reasons. The "new" theme is a cover of E1M1 track from Nitemare 3D created by Luke Jansen - Youtu.be.

Single Player
Tags
Embed Buttons
Link to The Phantom of the Opera by selecting a button and using the embed code provided more...