First there was the disaster at the mansion lab. Umbrella Corp. developed the T-virus, a mutagenic toxin for use in biological weapons. After breaking loose, living things mutated into all sorts of decaying creatures. The case was eventually closed, but Umbrellas experiments were far from over.

Now it's the worst possible nightmare: a new virus runs rampant. All Raccoon City is infested. Blood-thirsty zombies, hideous mutations now overwhelm the community. When Leon and Claire arrive in town their nightmare in town is just beginning...You now control their destiny.

If the suspense doesn't kill you...something else will.

It's been a little over 2 months since I released version 0.1 of my mod, a very rough and demonstrative version, but it's already had a good acceptance for my surprise. Now it is in version 0.5 with many improvements and some surprises, so far the mod has had almost 300 downloads more than 4,400 visits it is in the 813th position of 48,074 of the Mod DB popularity rank and I think it is a good time to address a little about this mod and present the plans in mind. 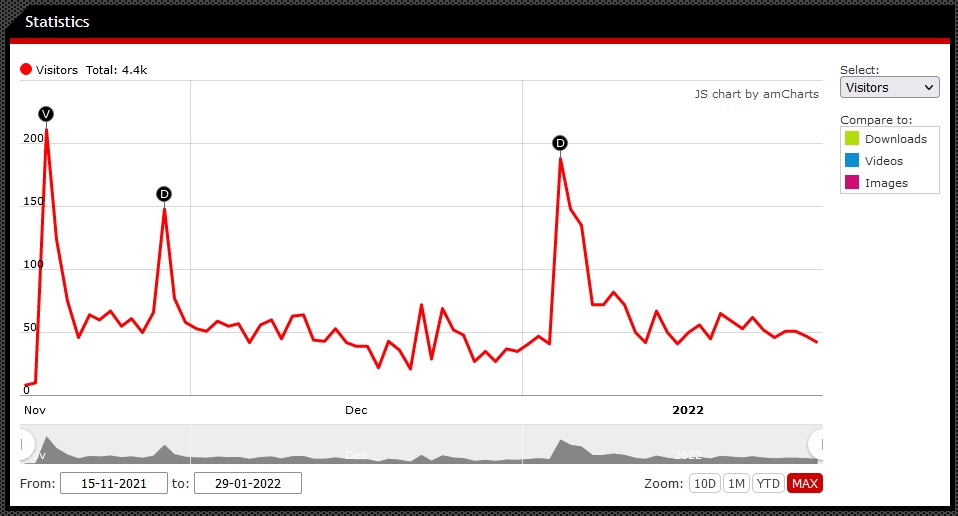 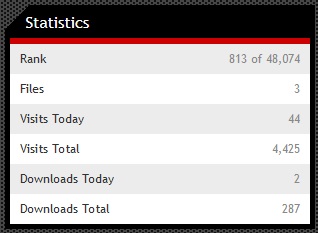 The idea of the mod emerged along with its main feature, which is to create a situation in which Solid Snake and Lara Croft found themselves in Raccoon City at the same time as the 1998 incident, in a project of collision of Universes, being them, Metal Gear Solid , Tomb Raider and Resident Evil, at first I would have liked to have done it for this new version of the Remake, but the graphic quality is too high for me so I opted for the classic one and I had the advantage of using the original models of each franchise makes the result even more authentic.

I have minimal experience with modifications and when it comes to old games the process is usually more difficult, I'm really thankfull to the Resident Evil Classic Modding Community, so and I already had in mind that it would be something relatively simple, the first version was simply the Solid Snake model of PS1 instead of Leon and Lara Croft in place of Claire, over time I felt I'd be happy if I didn't polish the game enough so that his presence wouldn't be awkward in the Resident Evil 2 universe, so without too many edits I took out Ada and replaced it with Jill, because I think Ada's presence makes less sense without Leon and I tried to add extra outfits for Snake based on the secret outfits from Metal Gear Solid from 1999, I also put some modifications not really necessary but I found it interesting during development, which are some extra weapons during the game and Norman Reedus as the protagonist of Silent Hills PT in Chris' place in Extreme Battle mode.

Now I feel like the mod is technically complete, but presently incomplete, just a superficial redesign of the game is missing, I will replace most mentions involving Leon and Claire with Snake and Lara respectively, this includes audio and visuals, so I'm exploring ways to bring the voice of Solid Snake and Lara Croft into the mod. Unfortunately I don't have a deadline to finish this completely but I plan to live stream the development on my Twitch channel, Mascarado Zone.

So that's it, if you want to follow this project or more of my work you can check out my social networks below, and if you want to support me you can donate me trough Paypal or buying my stuff. Thank you and see you later.

Resident Evil 2 - Marvin's Mod (Desperate Times) is a brand new game mod which tells the story of Marvin Branagh before his final moments in Resident...

Sherry gets a phone call while at school one day...

Resident Evil: Back 2 Origins is an exclusive total conversion mod for the Sourcenext version of Resident Evil 2 (1998), a reimagined adventure from the...

Well It's time to for a new Destiny game in works. Im only one person so the development is slow, but It will be continuous. Here are some maps and BG's...

Rearrange cut scene dialogue for fun , and change a few pld and npc. Only for Claire A/B Unzip the file , copy folder [mod_arrange] to [biohazard 2] (sourcenext...

re2 kendurkins retribution by hotpotato use the bio2 exe provided or this mod will crash. mod is for claire a, leon b. leon a claire b may not work. take...

re2 sherrys revenge by hotpotato this was originally going to be raccoon hell hard mode but i turned it into a new mod instead. use the bio2 exe provided...

re2 raccoon hell by hotpotato place the mod_raccoonhell.7z,bio2.exe and mod_raccoonhell folder into your bio2 sourcenext folder. back up your exe before...

Resident Evil 2 100% Complete Save for GameCube

Game 100% complete. You will have a launcher, machine gun and other bonus items in the chest. New scenarios and difficulty levels (hard) and costumes...

hey guys what happen to the BRX Team Resident evil 2 and 3 game files ? its gone

I'm trying to locate a good copy of RE2 Original for winrar, is there a version that can give me a .exe file to run the game on my windows 10?

me too
i can't find!

See if anyone helps to share all the screens of the biohazard 2 (1998) Classic REbirth Pre-Rendered Backgrounds upscaling. please thanks.

As a lifelong Resident Evil fan, i give a thumbs up. Anxiously waiting for Destiny2.

Could you explain a little better what this thing actually is?

So what does everyone think of the Remake? 😺

Disappointing. Back to the original for me.

It's very immature to ask people for their opinion and then berate them because you didn't hear what you wanted. This is especially idiotic of you, given that you're commenting on a mod page for the original. Of course most people will prefer the original if they're here. Use common sense next time, bud.

Better than over the shoulder bullet-sponge fest. Better soundtrack, better presentation. The original is overall a better desinged game, the reimagined is for casuals. Not for veterans. You can be sure we'd be continue to enjoy it.

And if ever wanted an over the shoulder survival game I'd be enjoying the upcoming TLOU rather than an overly-polished turd.