This mod tries to fix, improve and add content which vanilla Red Alert 3 missed, forgot, or unable to do. Which ranges from:

The tesla tank being buildable for skirmish and multiplayer games led to the "Shock Therapy" title, and was one of the first changes made. From here, the team have expanded into the necessary tweaks to become a full fledged partial conversion mod.

This is not Red Alert 2 re-envisioned, though some elements are a homage to past Command & Conquer™ titles.

Back to the drawing board!

About six months ago, we, the Shock Therapy development team, announced our official hiatus after an already long period of less activity.

Well, it's about time we get back to work!

Over the course of the next weeks, we'll start picking up more work regarding the mod. It'll take us a bit of time to get back up and running, so for the time being we're still under 'hiatus'.

Some of our plans are to add new Shock Therapy Original units, either completely new units to the Red Alert universe, or possibly distant cousins from previous Red Alert games. 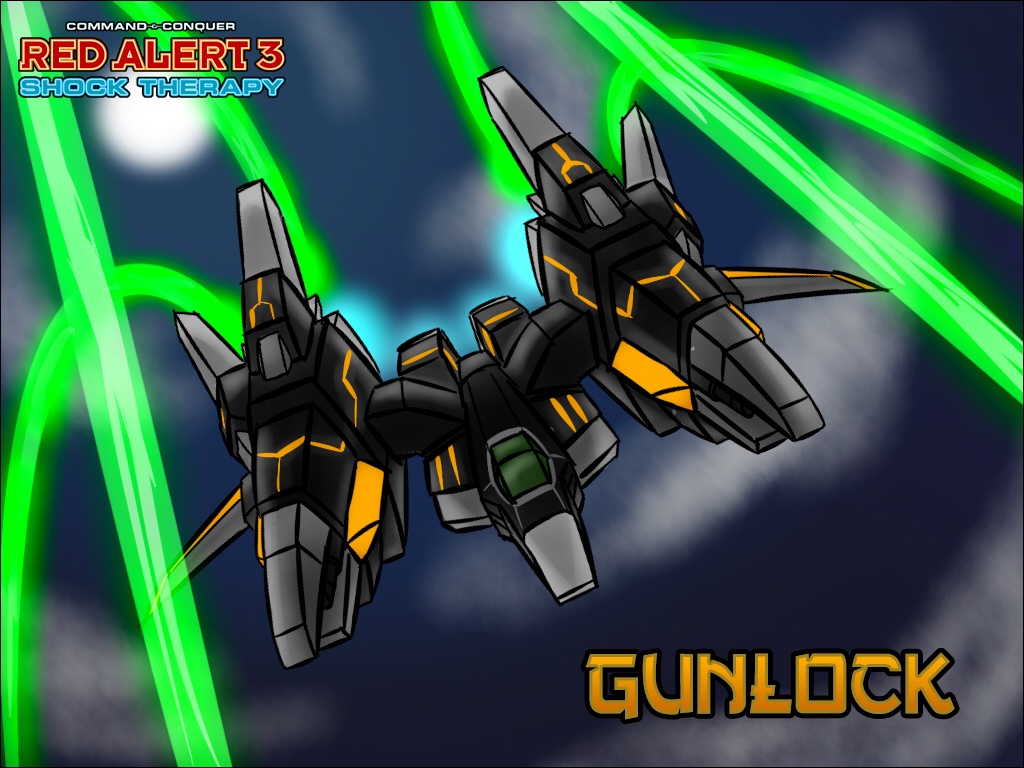 Gunlock multi purpose fighter for the Empire of the Rising Sun 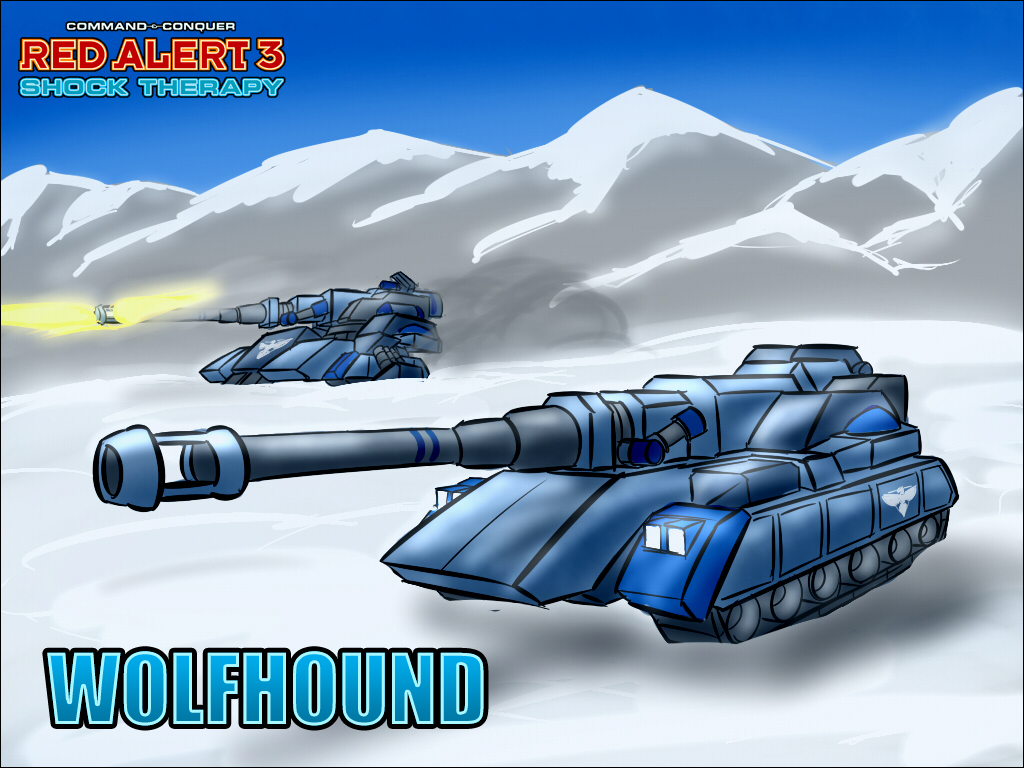 Wolfhound Tank Destroyer for the Allies 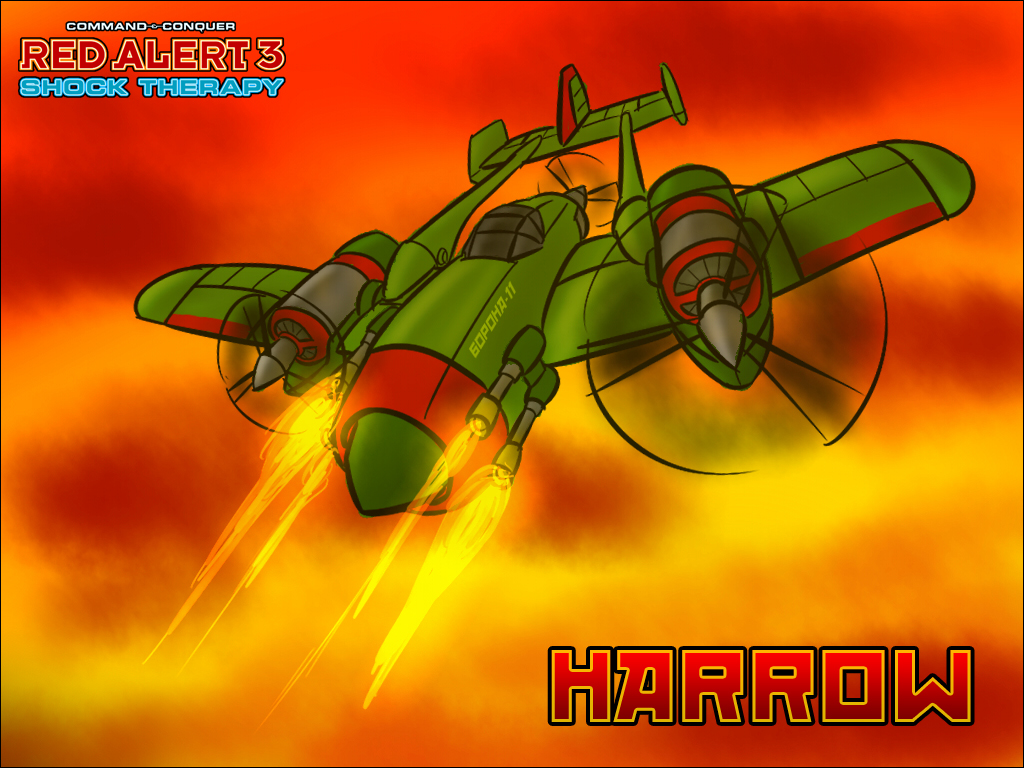 (clicking on the images will take you to their image gallery, where the description holds more information for these units)

These are just three of the concepts we're working on, you can expect more to follow. We'll also work to creating 3D renders of our concepts.

- Furthermore, we want to work on the AI, so it uses all the new features correctly, and puts up a better fight.
- We also want to start fixing bugs and adding balance changes to the last version of the mod, wherever needed.

Shock Therapy will be on official hiatus

Shock Therapy will be on official hiatus for the foreseeable future.

Version 1.011 includes the balance changes gathered from the community feedback of 1.01 revision sets. Primarily, this fixes the issue regarding the inaccuracy...

Team Fortress Gameplay applied into Red Alert 3 as a map

Wow, humbling to come back here. This was the very mod that made me join moddb

How do you install this?

this is one of the best ra3 mods man.. it's heartbreaking to see it dead like dis :((

Please return to us, dear modders.

PLEASE, give access to bunkers to all factions. 'Tis not fair that only Soviets have access to the *one* defensive structure that I love dearly.

Mabe you could make a faction

Love this mod, but the problem is, why is the Bullfrog that is trained from the shipyard doesn't shoot any aircrafts and instead shoots ground targets?

One thing I don't get, if the Chrono Tank has AA missiles, why can't the Apocalypse Tank have them like in RA2?

It be nice to see someone pick this mod up and keep it going, it would be a great mod, just saying