The President of the Allied Systems joined Nov 25, 2010

Back from hell and worse, I am a changed man

The massive Tokyo detonation 20 years after Moscow and Russia were obliterated by the UAD space based railgun stations. Japan had suffered during the war, not as much as other nations like England but still her cities were in ruins. She suffered almost constant air raids to prevent Japanese troops from assisting the Chinese during the invasion in the late war under the Cyber, Grigor the Second.
Their cities were shelled with heavy ordinance from large bombers and small scale nuclear weapons dropped from Novaya Russian Atlas Bombers
But the Japanese people rebuilt themselves under UED guidance
The destruction wrought from Russian bombs were almost completely nonexistant by 10 years post war
Tokyo itself which had seen many atomic strikes by Grigor the Second's air forces had been completely rebuilt into a massive and modern mega city 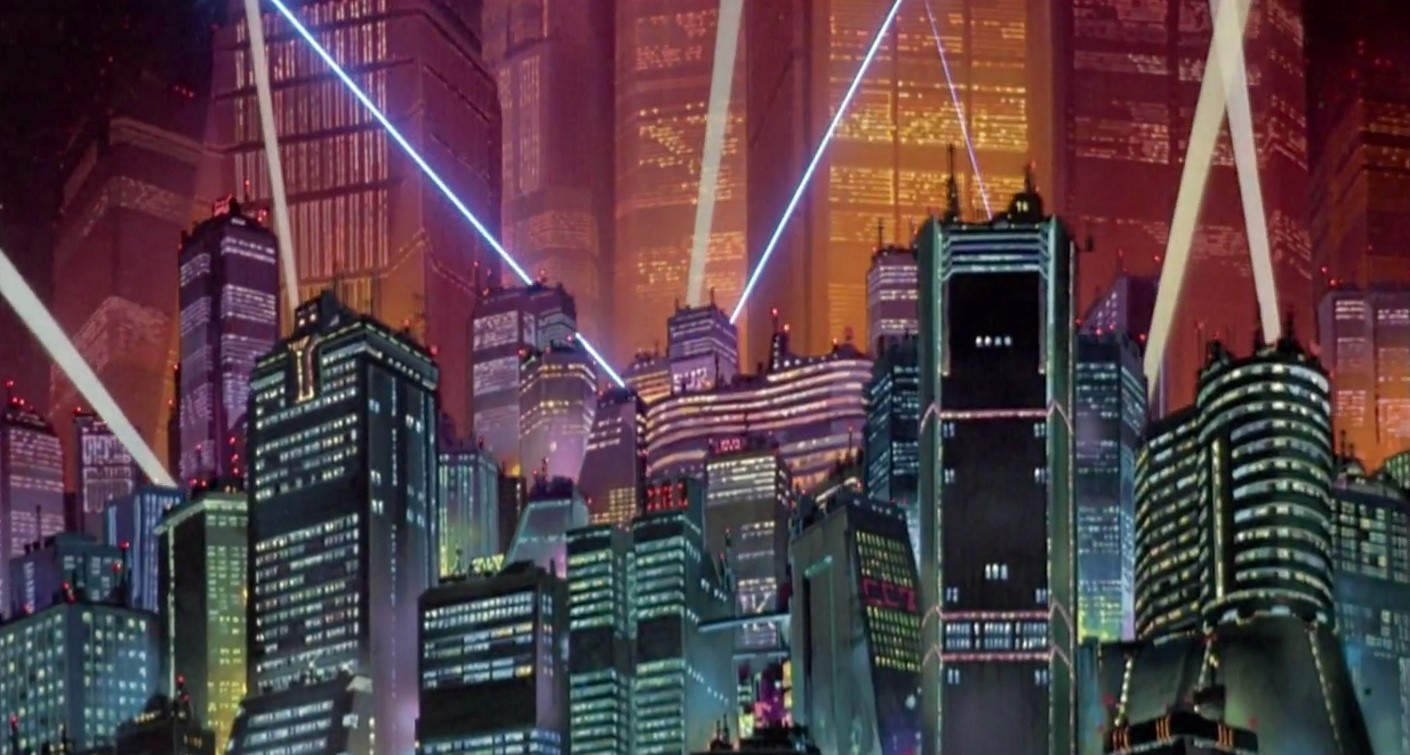 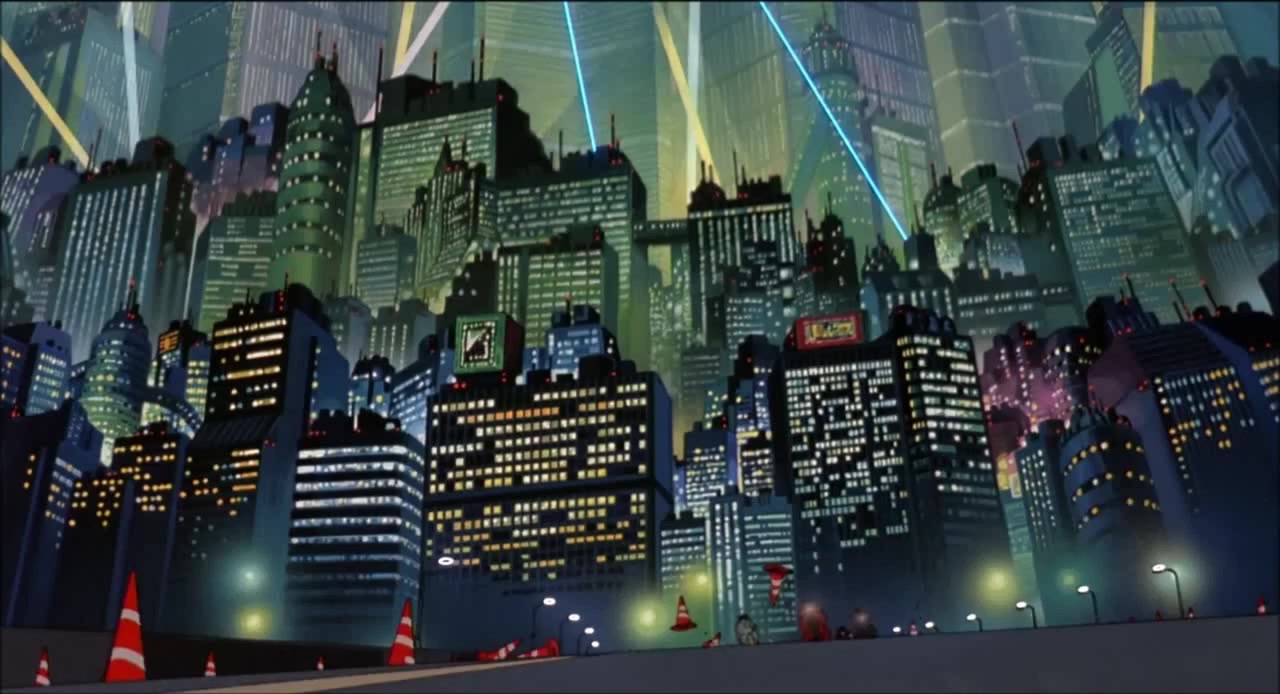 Post war the UED, with its headquarters in the rebuilt ruins of the US state of Cuba, gave countries specific projects to work on. With an entire world united under them, it felt needed to give large projects to specific nations to tackle
Japan was given Psychic Research
The first known notes on the subject were written by the Ukranian/Novaya Russian Cyberneticist and AI programmer Alexi Septimis
He wrote of a dream he had where a 'black being of many voices' told him of a possible way to control his machines using thoughts
the Japanese had the Psychic research compound built deep in Tokyo in a large facility that spanned over a mile into the ground situated under a massive office building that stretched up over 500 floors
the native Japanese born General Shikishima was tasked with both defending the project and overseeing the city's reconstruction efforts


The research was run exclusively on children, initial tests on adults found that results were less than satisfactory than with children. They had around 30 subjects at all times
about a year into the project's start a cult started up in Tokyo calling themselves the 'Acolytes of the Black God', despite no public knowledge on the facility or where it was located the cultists performed many failed raids on the compound somehow knowing where exactly it was
These cultists were extremely adamant about getting inside the UED research facility, suicide bombers, frequent terrorist attacks and chaos in the streets
the entire affair with the cult would come to a head around a year before the detonation that destroyed half of Tokyo when they claimed the 'avatar of their god' had called out to them saying the avatar of their god was a girl named 'Yuriko'. Coincidentally this was name of the UED's most promising test subject within the compound, a 13 year old japanese girl that exhibited an almost frightening amount of psychic power
In that year that lead up to the detonation things began to grow quite bizarre and terrifying for the UED faculty within the building- people going missing, lights going off, power systems and Cybers malfunctioning with no discernible cause, eviscerated remains of other staff, large unknown constructs wandering the facility attacking doctors and defense troops alike, voices in the minds of the staff and subjects,
things were growing bad and the cult were growing more bold with their supposed Avatar calling to them
about 15 hours before the detonation shit hit the fan, UED General Shikishima was unsuccessfully placed under arrest by the Tokyo authority on charges of treason against the country. Shikishima in turn declared martial law over Tokyo and ordered all major non military government officials to be shot on sight, he discovered the cult had managed to infiltrate the city government
Shikishima's military coup was successful, he managed to convince all but a few units to join his coup while the rest were under the cult's command
during the coup the research facility went dark, what few messages that got out were pretty grim
black creatures cutting their UED troops like wet cardboard, their Cybers were unable to handle the unknown constructs and the creatures were pouring out of the building
when the detonation occured it was nothing like the world had ever seen, it consumed nearly half the city of Tokyo in a massive black sphere then imploded taking with it all of the consumed infrastructure
Shikishima and a few dozen platoons of his men managed to just barely escape the blast

the facility and all the test subjects were destroyed

The massive destruction wrought by the psychic experiments performed in Neo Tokyo was one of the major factors in the UED deciding to create a permanent off world based colony, research facility and space station. The Space Colony ARK 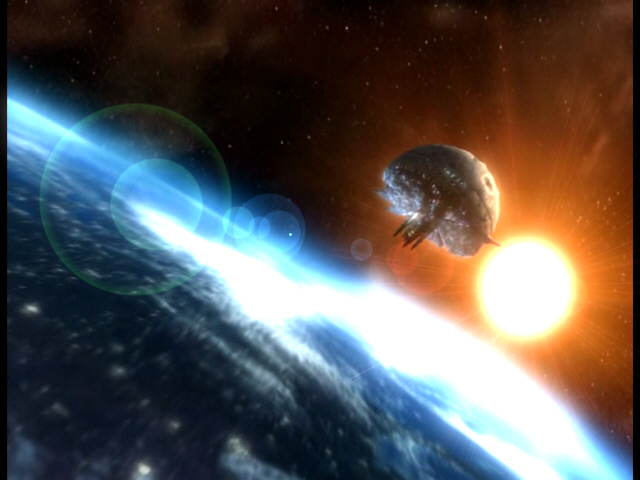 Life in the Allies: Part one

Originally applied to any group of infantry primarily armed with projectile weapons, artillery has over time become limited in meaning to refer only to...

this is a group, (like the tank and aircraft lovers) is dedicated to the IFV (infantry fighting vehicle) like the BMP-2 the M2A2 bradly and so on and...

For all fans of Age of Empires & Age of Mythology!

DoomDb is a group in Moddb where you can share all the best kinds of Doom WADs out there! Join our sharing and recommendation society, read the rules...

Hello Metaltooth how are you?

Doing good, slow days as usual but I can get by

the sheer passion people have for their projects here, its far more than what I see in most of the game industry

Nice, you did lots drawing. Just like I did too.