Welcome to Red Alert 20XX. The aim of this mod is to pay tribute to old Command & Conquer games, while giving YR a fresh feel in a brand new cold war context.

Finally, after much waiting, Red Alert 20XX version 1.0.6a is finished. Almost six months in the making, this is the biggest update released yet, mostly because it marks the first update that includes single player content so far. You will now be able to face off against China in a special challenge map, set with custom civilian buildings. 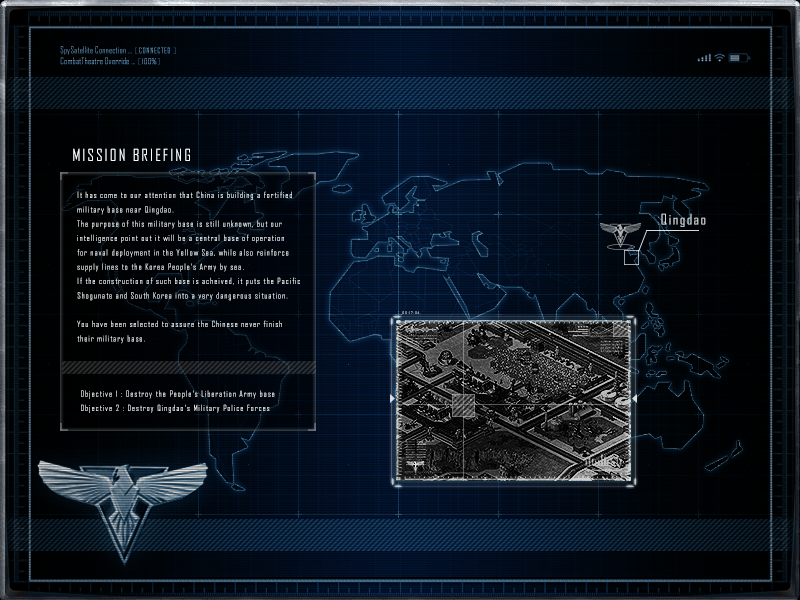 Make sure to grab Red Alert 20XX here! But before you delve in the new update, here's a quick guide of the major changes for this release. 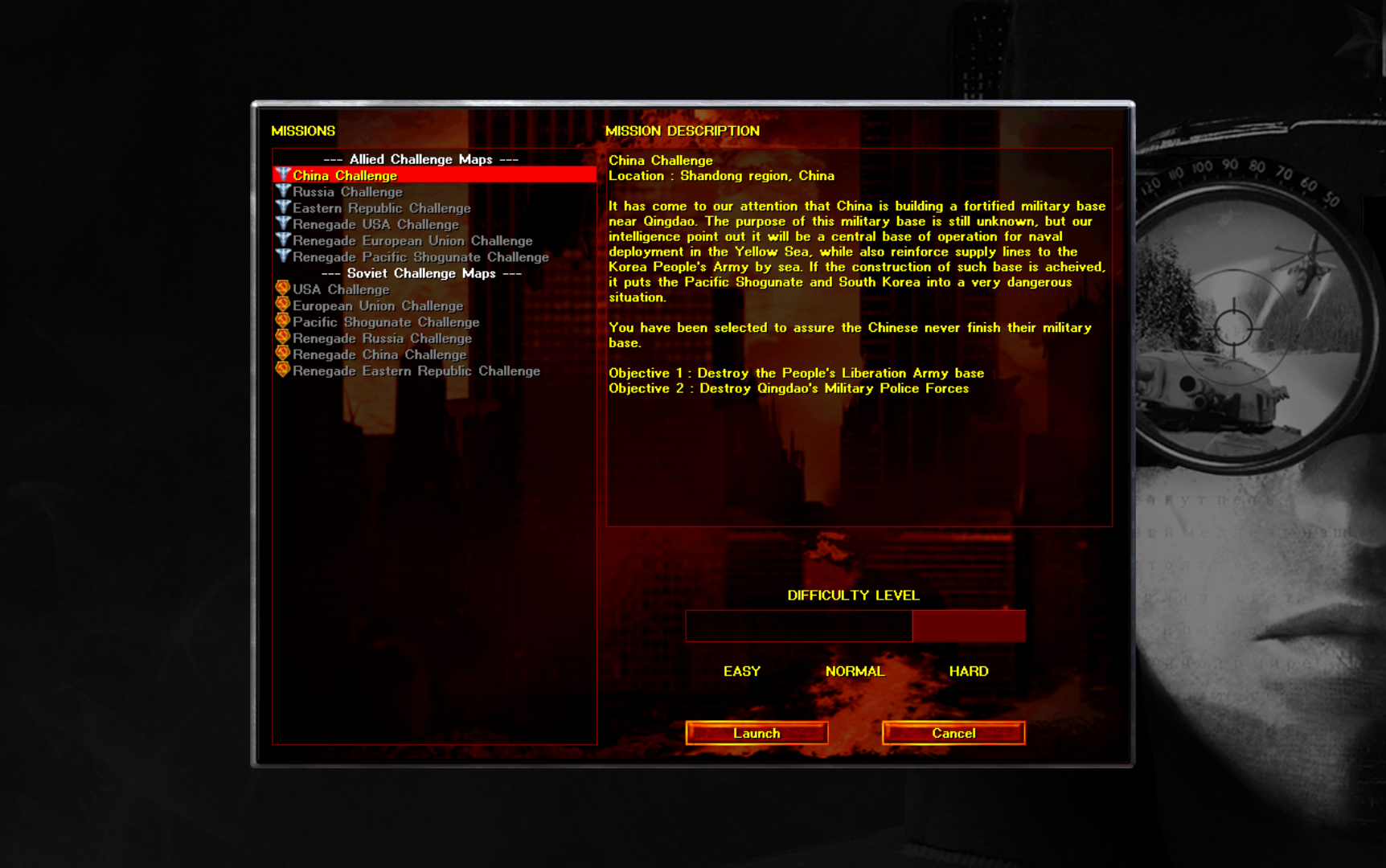 -Obviously, the biggest change this update brings is the addition of the China Challenge Map, available from the campaign menu. It pits the player against Chinese forces at the outskirsts of Quindao, China. Enjoy a difficult AI on a custom map, full of custom civilian assets, which rewards exploration. Check the mission's start here;
-Upgraded the mod to Ares 3.0;
-Upgraded the mod to Phobos Build 26;
-Upgraded Final Alert 2 to secsome's patch and made fully functionnal for players, thanks to CatTanker; 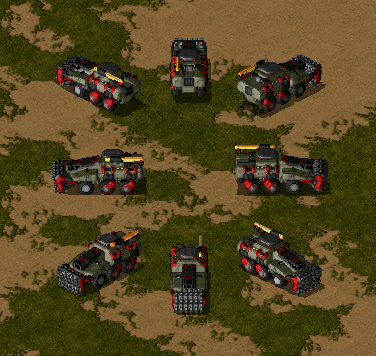 -When building the Bureau of Propaganda, you now get a new vehicle for the Soviet : the Metal Fang. It is a heavy vehicle with 5 open-topped passengers, than can crush lighter vehicles, and is equipped with a spinning grinder at the front. Each of its kill will generate credits. Replaces the Napalm Strike and the Phalanx Fortress. See it in action here; 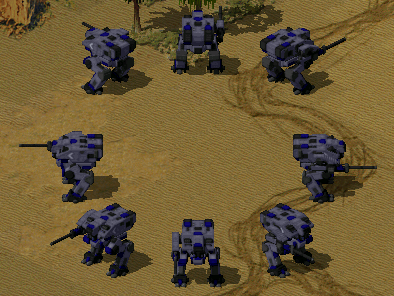 -Since the Battle Fortress is removed from the Allied roster, a new vehicle was added : the Centurion Walker. Inspired by GDI's Titan, it is a medium range vehicle with good armor, but high minimal range. It can fire above walls. See it in action here; 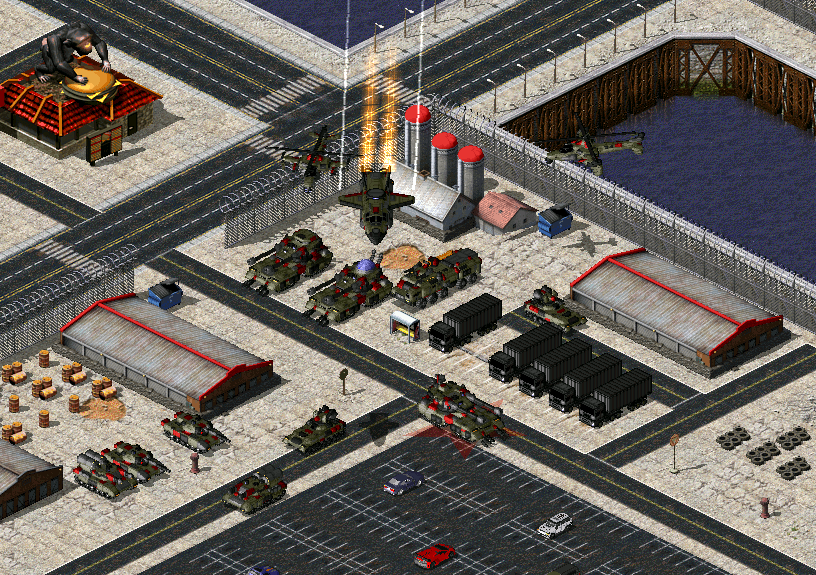 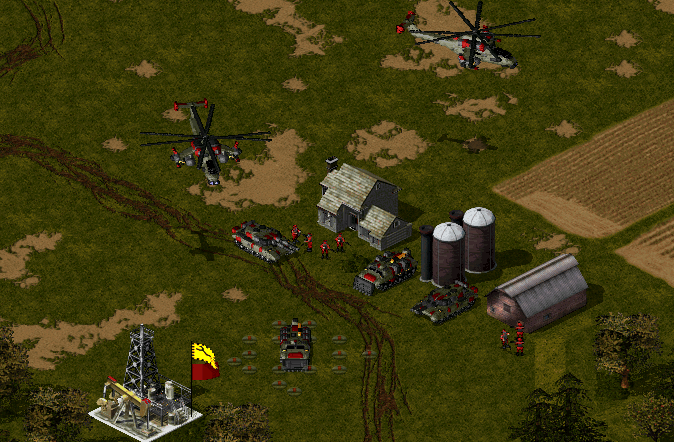 -The Red Brigade (by Augusto), the Ursa Major Tank, the Twinblade and the Antlion Mine Layer all got new models, by Crazy Bird; 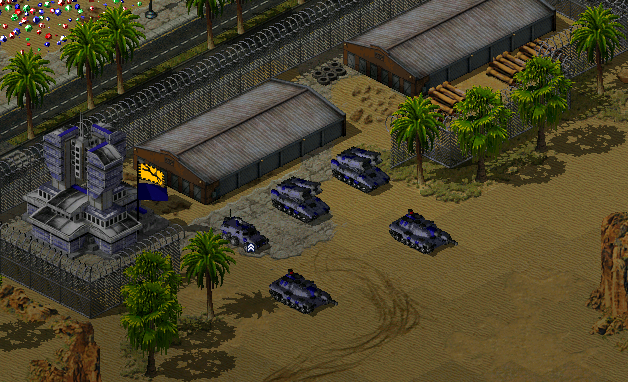 -The Arthemis Launcher got a new model, by Crazy Bird; 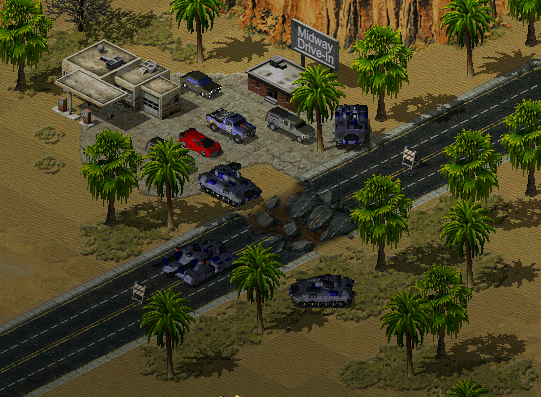 -The Fenrir got a new model, by Crazy Bird; 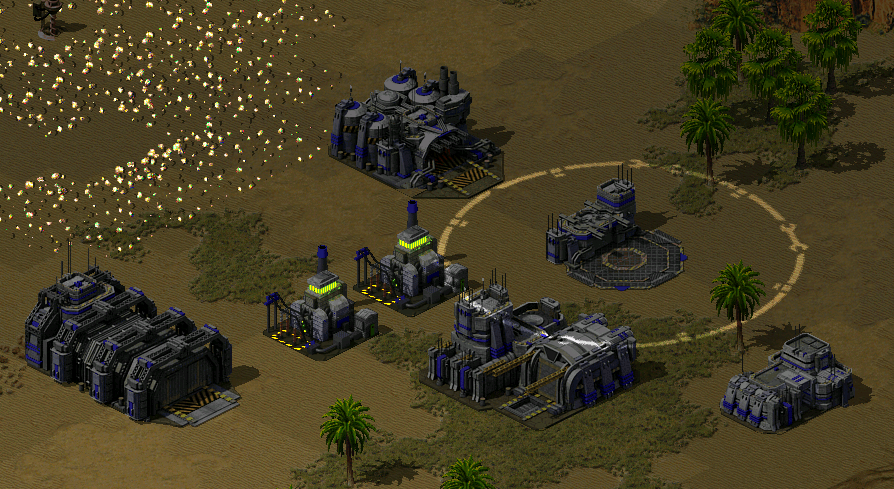 -The Allied Barrack, Refinery, War Factory and Repair Depot all got new models, by Scipcion;
-The Sturmpanzer and its Ace variant now have access to the M.I.S.S. (Missile Interception Sub-System) found on the Legion Tank, but can fire two shots instead of just one; 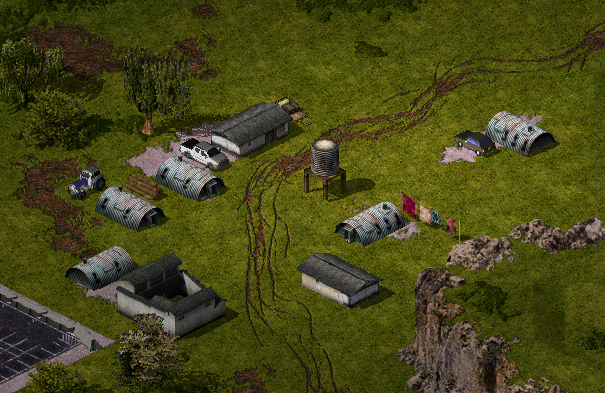 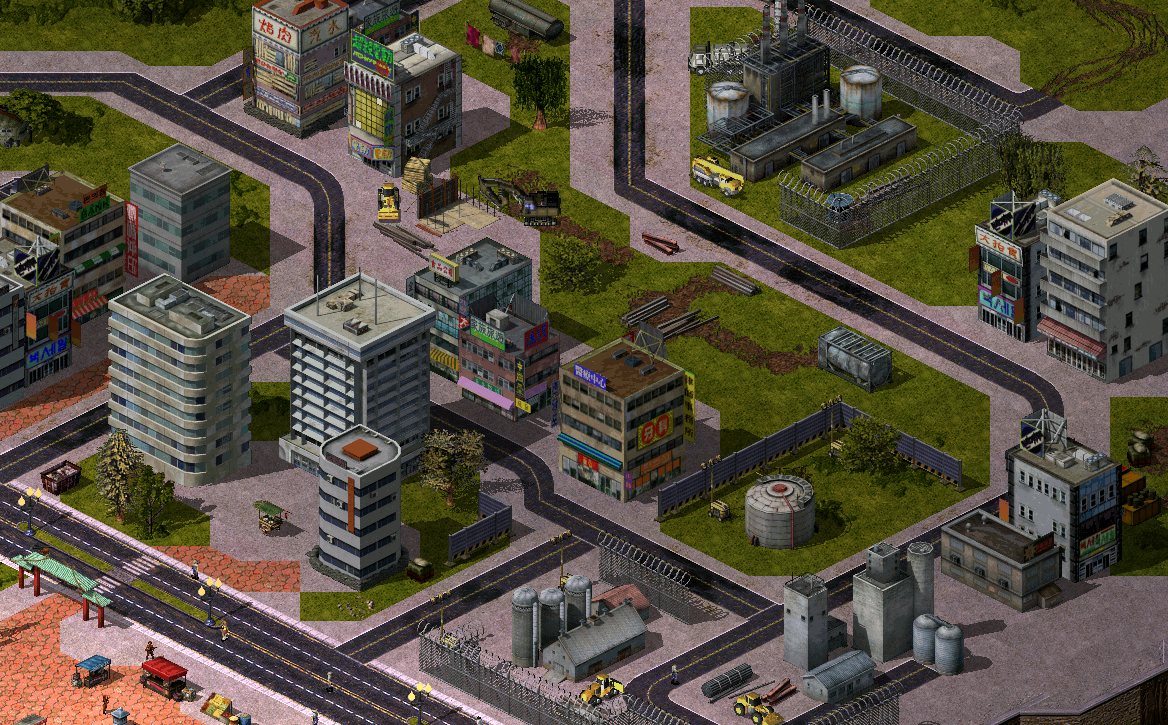 -The Power Plant, the Barrack and the Refinery are now available as soon as the Construction Yard is operational;
-The Spy will now steal 25% of the credits when infiltrading an Refinery, to a maximum of 5000 credits. So no more Spy cheesing tactics;
-All turreted and omnifire vehicles now have OpportunnityFire=yes, allowing them to fire while moving;
-Tesla weapons do 20% less damage to buildings;
-The Battle Bunker is now build with two Conscript already inside of it;
-Remove every instance of the RandomRate= tag in an attempt to eliminate multiplayer desync issues;
-Weapons which give the propaganda effect now autofire, thanks to Phobos;
-Unit that used a bullet casing effect were bugged against target behind walls. This is now fixed;
-When a major SW is ready, the side bar icon will now flash properly;
-Many, many, many more changes, which can be seen in the Readme file of the mod, or here.

Obviously, I'm going to take a break, as modding fatigue sets in. But my plan for 1.0.6b are already set in stone : more updated models and, more importantly, a second challenge map. The next version will center around challenging the EU in southen France, so look forward to that. But for now, I'll rest.

Bugfixes, balances changes and even new content, what's not to love?

Enjoy this new Red Alert 20XX update : a finished Allied and Soviet faction, some update of the upcoming thirdside and the Red Alert Anniversary.

The latest version of Red Alert 20XX. You are called to strike China's industrial heart in this new single player content for RA20XX.

tested your mod but dont like the artistic style direction. see rise of the east mod, is more enjoyable and appears more modern

Too bad for you. Enjoy Rise of the East! It's a great mod.

Apologies if this was already answered before, but is this a customized factions-features only mod or are there gonna be missons/campaign modes?

The next update will focus on the first mission available for the mod : a challenge map against China. I plan on making at least one challenge map per country and re-activate both the original RA2 and YR campaign.

The current unit roster is pretty much finished, so don't expect those units to be added to the mod, sorry.

He said not to long. So it could be anytime keep your eyes peeled. Oh sorry replied to the wrong person. I tend to goof up sometimes on here my apologies.

when the new version come out

He said soon so it probably won't be to much longer.

That's going to be a dull answer, but : when it's ready.