Manifested Fate - Beyond the Dead

Manifested Fate is an adult survival horror adventure which features incredible detail, emphasis on crafting and reaction to player choices. Here is a list of features below:

Manifested Fate - Beyond the Dead Mod released today for download


After a long hiatus, I have finally finished Manifested Fate. Contrary to the trolls, this was never something I was going to abandon and here you have it. Manifested Fate combines survival features with role-playing, adult content and dark humour. Each class is unique and each gender has unique dialogue and even ways of dealing with quests. There are multiple endings to the mod and not all are good endings. 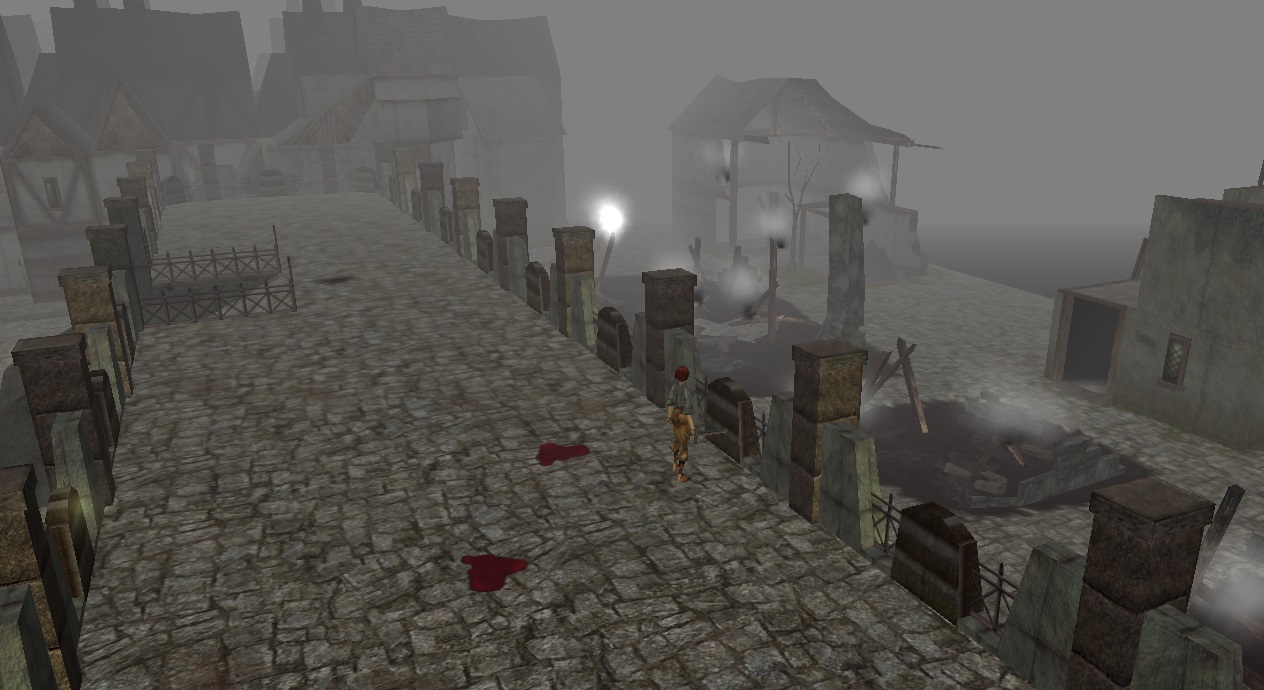 Here is some gameplay below for those interested in seeing the mod's role-playing and unique origins for two of the classes.

I suggest you turn HD on and enter full screen if you wish to read the text. The videos show no combat.

Manifested Fate - Beyond the Dead Gameplay

<
Manifested Fate - Beyond the Dead Gameplay

There are also some developer screens in the gallery for those interested.

Manifested Fate - Beyond the Dead Classes

Manifested Fate - Beyond the Dead

An update on the mod and its development. If you've read the comment section you know what's up. Due to file corruption I lost progress on the mod but...

Manifested Fate is an adult survival horror adventure which features incredible detail, emphasis on crafting and reaction to player choices. Set in the...

I enjoyed playing this mod; its well made so well done to you for making it!

I have the same complaints as other people (length + endings) but when the main complaint is that people want more that’s not so bad.

I’ve been trying to get every ending and I’m I right in thinking that all the good endings are: Escape via the sewers and Escape by killing The Forgotten One

And the bad ending is Redo/The Forgotten One.

If there are any others could someone give me a hint?

I've updated the download file to include the hak. It'll take a few hours for Moddb to authorize it.

I deleted all the troll comments you spammed across here with your alt accounts calling the mod fake. Your claims have since been proven fake and you've been outed as a troll.

It's sad that even after all these months since release, you still come back here holding a grudge against me.

But I will say that any further comments from yourself will be deleted without being read. You've proven your only intentions here are to spam and troll this page (as you've been doing for over a year) so I don't have to respond anymore.

I'll admit, I lost faith, I thought this mod really wasn't going to release and that it was some elaborated prank but you delivered (albeit 11 months after the promised release).

Apart from the lackluster ending/s, I thought the mod was decent with some good dialogue, adult content and survival features.

Thank you for finishing the mod. I look forward to seeing what else you'll develop in the future and hopefully you don't take so long next time! :P

Time for me to eat some crow as well. Btw, what the heck does crow taste like? Maybe like chicken(?) Hmm.

But yes, I also doubted whether this project was real. And I had long given up on it, thinking it truly was an elaborate troll job on us. I was wrong and am admitting it publicly here and now.

And I thought it was a decent mod as well. I enjoyed the dialog and adult content therein. Didn't notice any obvious bugs either. Played through with a female rogue then a female fighter.

My only complaint is was it was a bit too short. Am hoping the author does add more content later or creates another adult oriented mod. Though I guess there is that saying of "always leave them wanting more". :)

Thanks for the time and effort with this module. Hope you do more mod's in the future.

Sorry everyone, I forgot to upload the hak:

Grab it from here:

Hi! I'v try to use download managers but it just dind't work with filedropper.com (( Usual brawser download drops after a couple Mb.. Can you PLEASE drop it somewhere else? Torrent maybe? Realy looking forwrad to play this mod ))

I've updated the download file to include the hak. It'll take a few hours for Moddb to authorize it.

Single Player
Tags
Embed Buttons
Link to Manifested Fate - Beyond the Dead by selecting a button and using the embed code provided more...