In this game you play as: Chris Redfield or Jill Valentine. The player's character is a member of a special law enforcement task force who is trapped in a mansion populated by dangerous mutated creatures. The objective of the game is to uncover the mystery of the mansion and ultimately escape alive. The game's graphics consist of 3D polygonal characters and objects superimposed over pre-rendered backdrops with pre-determined camera angles. The player controls the character by pushing the d-pad or analog stick left or right to rotate the character and then move the character forward or backwards by the pushing the d-pad up or down.

before the entire complex self destructs.

Start the game in the Arklay Lab
rather than starting in the Mansion Hall.

When selecting the New Game option the
game will load directly in to Wesker's game.

Work your way backwards in this mod by starting in the
Arklay Research Facility and ending at the Spencer Mansion.

Fight Lisa Trevor in the Mansion before escaping!

There are new 3D models for characters and enemies.

This mod features custom SCD scripting to have features such as

movie playback, doors being blocked until certain objects are destroyed and more!

This mod also has a custom .DLL which allows the game to be
have many custom features and tweaks and this means that the original
game.EXE does not need to be hex edited or changed in any way.

There is a custom countdown timer added to this mod.
You will only have 10 minutes to escape.

Story Movies have been added from Umbrella Chronicles
to provide story and context. 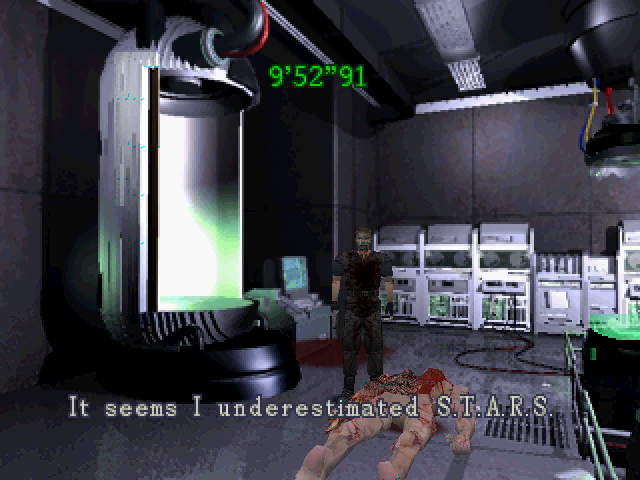 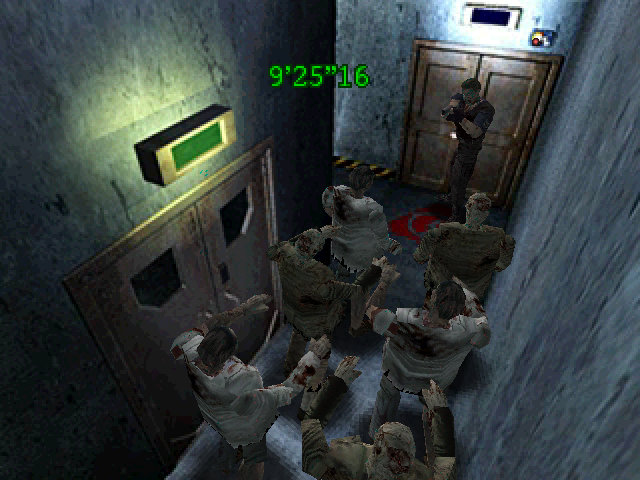 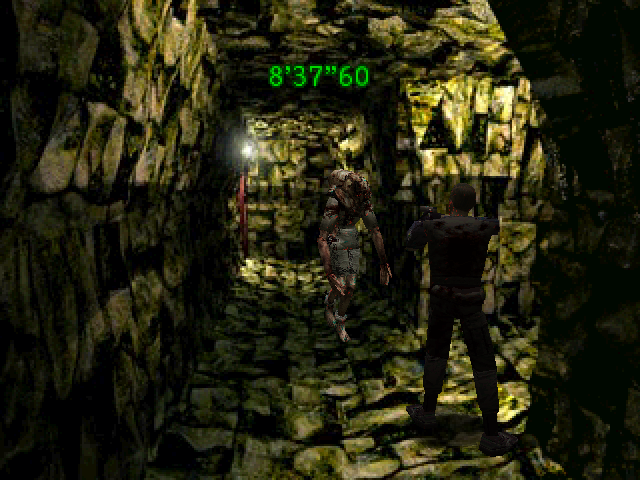 Experience the story of Albert Wesker as he fights his way out of the Arklay Research Facility and Spencer Mansion to escape before the entire complex...

Experience the story of Albert Wesker as he fights his way out of the Arklay Research Facility and Spencer Mansion to escape before the entire complex...

Barry's mod is cool, my favorite character but I can't support the George F. reference in the mod and it wont hold up well over time anyways. I think...

Thanks to Leigiboy, here is the final version, with all animations and models functioning 100% properly!

it will always be the coolest resident evil.

MY GOD MATTEO.... everytime I load a file and see your work, I need to scroll down REAL FAST like there's no tomorrow, before anyone in the house sees that pic. The name itself is enough to make them suspicious of wtf I'm browsing... LOL!!!!

Resident Evil 1996, I'm surprise their
isn't mods for it, like a director's cut
and saturn addon, mod or something

Original or remake, this was the best Resident Evil :)

This project page needs cleaning.
All the media found here is from the remake of the game, not the original.
I could do it.. Just an idea..

anyone figure out how to play this on windows 7? I've looked around trying to find a way to fix the game to get to atleast install properly but ive come up short.

You can play it on Windows, Wii, DS, GCN, PS1 and PS3, But if you should have the game for PS3, you must purchase it from the PlayStation®Store.

Not the Quake engine, YO