Welcome to the first Imperial Fists release!!
If you are up to some defensive strategies, you are at the right place.
More to this, we have added some Easter Eggs (as we always do) for you to search and enjoy.
There is also Unification support, if you want to play the Fists along with all the other favourite races of yours!
So go ahead and give it a shot.

Whatever suggestions and ideas you have, we are here! 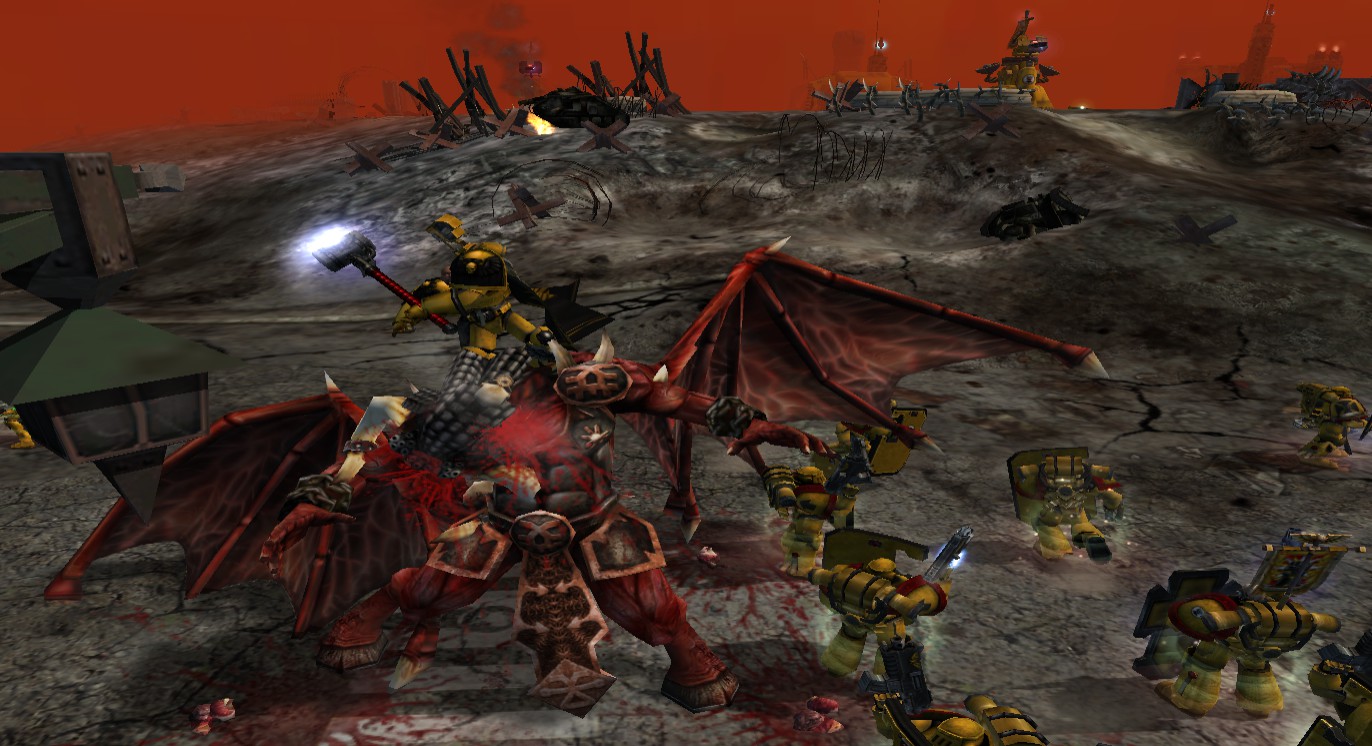 After so much time in the pipeline(we could say,ate least two years),the Imperial Fists mod is finally released!

With completely custom models and mechanics(which focus on the defence,as it is the best offence),the Imperial Fists mod has nothing to be jealous of the other high quality mods!

Whenever you prefer to hold into your base and turn it into a truly mighty fortress or unleash Ancient warmachines upon your foe,we are sure you will not be left unsatisfied. 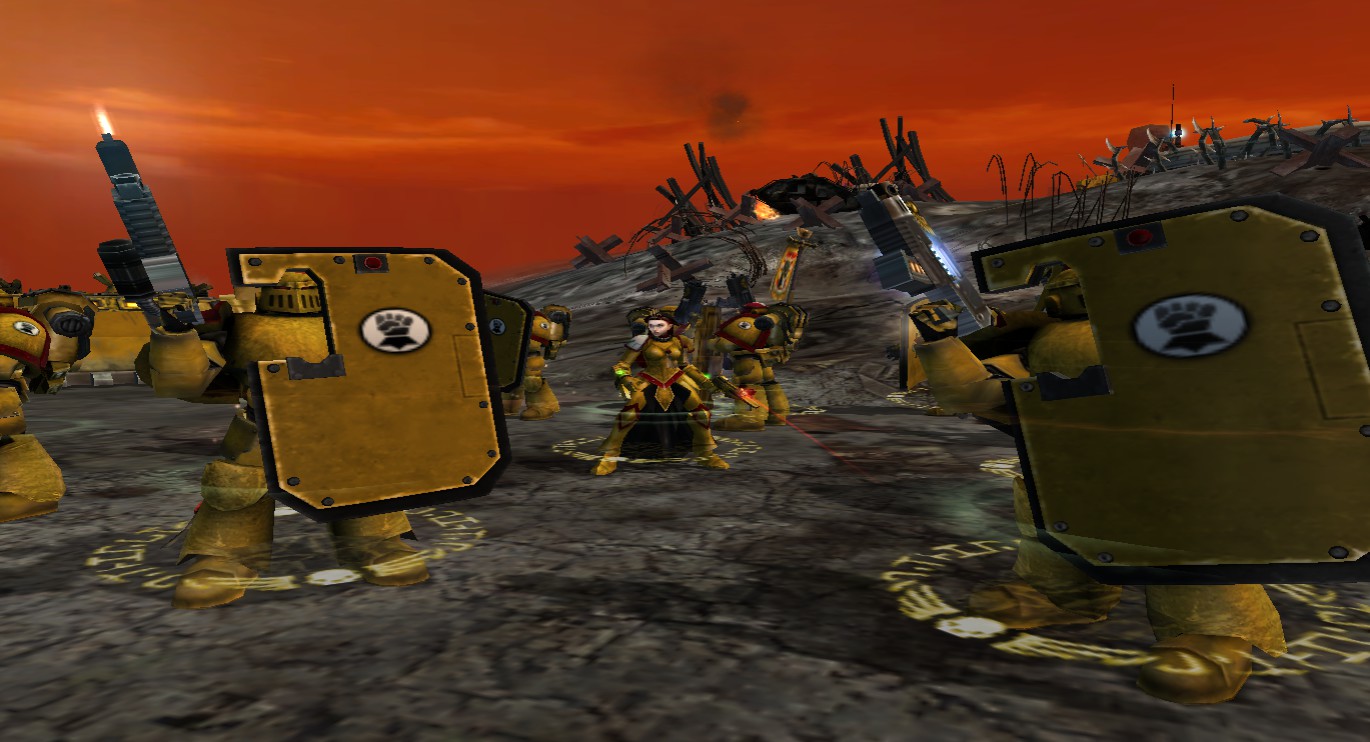 Using brother Gambit_1's Unification patch,you will be able to play to play the Fists alongside the other standalone race and of course,have them in a heroic defence in the extremely detailed Last Stand mode! 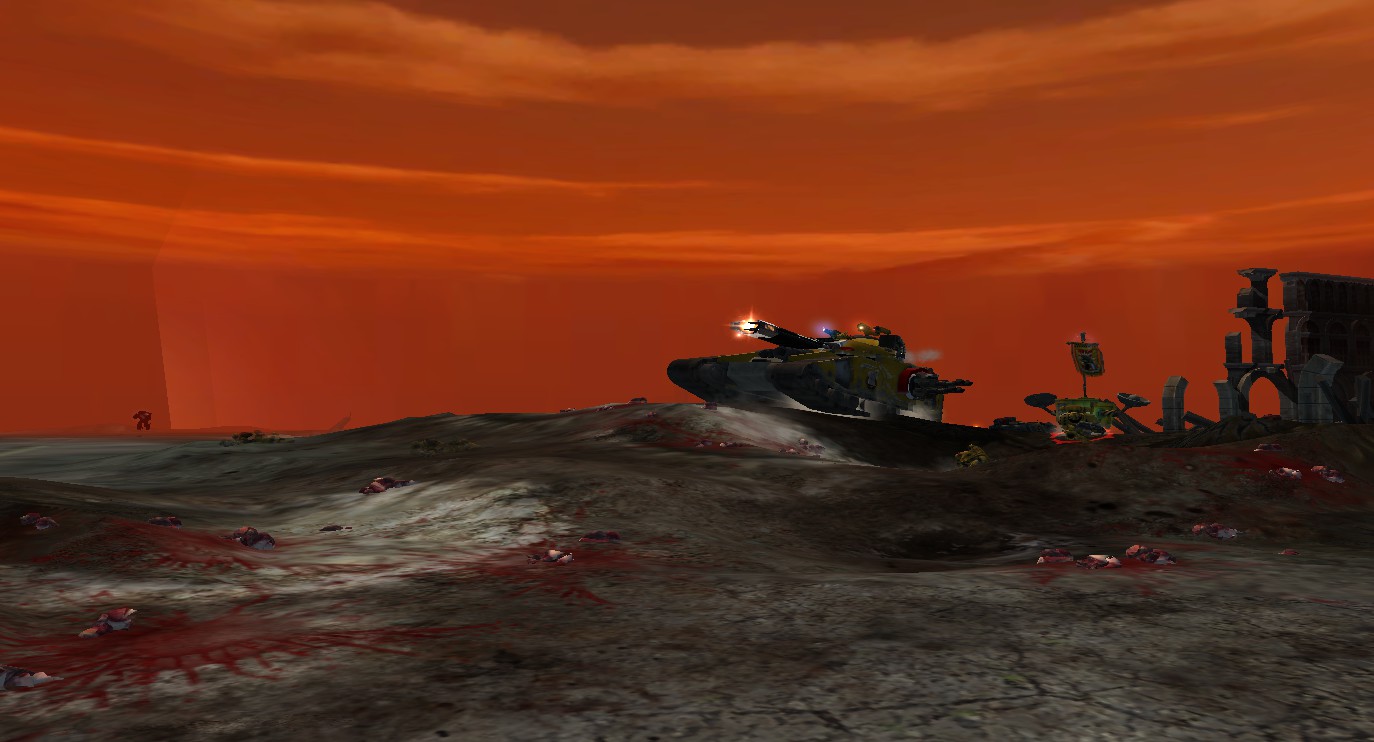 And before I close,I would like to personally thank the following people,because without their help,we wouldn't have the mod here:

A more detailed credits list is included in the main page as well. 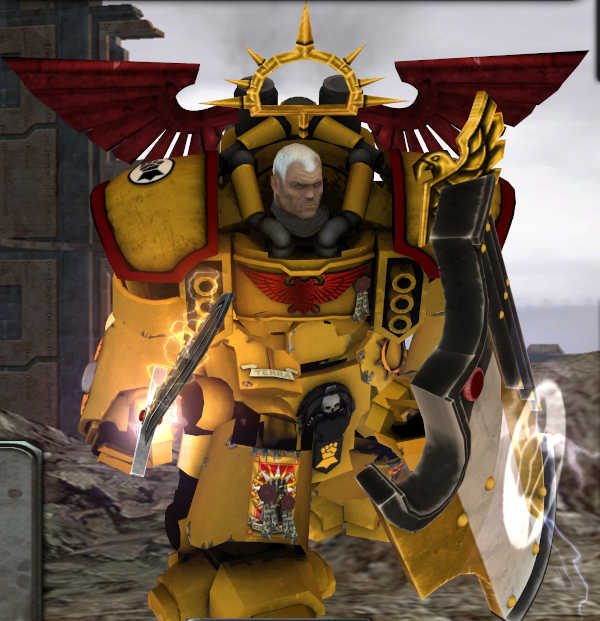 And we that out,we hope that Dorn's Children will be a very pleasing experience.
Have a good one!

New Playable Race for Soulstorm: Our fist public version of the Imperial Fists mod... The Siege Vanguard is here!

And you get another Svarog map. As for previous ones, you need Patriarch's Decal Pack installed. Enjoy

How do you build turrets?
The AI when using this faction builds some turrets, but when I play it, I cant figure out where the turrets are to build them

They're in the secondary build section, where other factions builld their Titan building.

In the thanks I see that they appear Land Speeder, Land Speeder Storm adn Bike Squad. I have not been able to find them within the game. Are there any special conditions to be able to use them?

If you’ve been away for a while this might interest you: The Unification mod comes with the Imperial Fists built-in, as well as 16 other races. Combined with goodies such as new vanilla race content and new game modes. You might wanna check it out :)

Yeah i`ve been away a long time. Indeed.
Of course, i`ll check it out. Really want to play DoW again. Thanks for information

how can I scale units? I want to play this beautifule mod with titanium wars and mods scale is not perfect hire. pls halp. thanks.

how to get the venerable dreadnought,it marks that the unit needs faith to summon,but how?the imperial fist do not have faith unit.i m in trouble in the unification mod

Lexandro D'arquebus has to die before you can build the venerable dreadnought. I think the idea is that he comes back in dreadnought form. I'm unsure if any other characters can fulfil the dreadnought criteria. I don't think so, but I might be wrong.