Bronze Age Empires is at its core a conversion of Bronze Age TW mod campaign for Rome TW, takes advantage of the better Medieval II TW engine for more advanced gameplay mechanics and scripts and adds a lot of new content. As of now THERE ARE NO REAL TIME BATTLES, on encounter battles are auto-resolved automatically by script.

- Go to BAE_v08 folder, right click on the Executable file and chose "Create shortcut" and move the shortcut to the desktop.
- Copy/paste the icon that is also in BAE_v08 folder to the desktop.
- Right click on the shortcut you created, chose properties and "Change icon...", then chose "Browse..." and then chose Desktop, you should have the icon there, just chose the icon.
- Rename your shortcut to whatever you want, for example: Bronze Age Empires
- You can now lauch the mod always from your desktop. 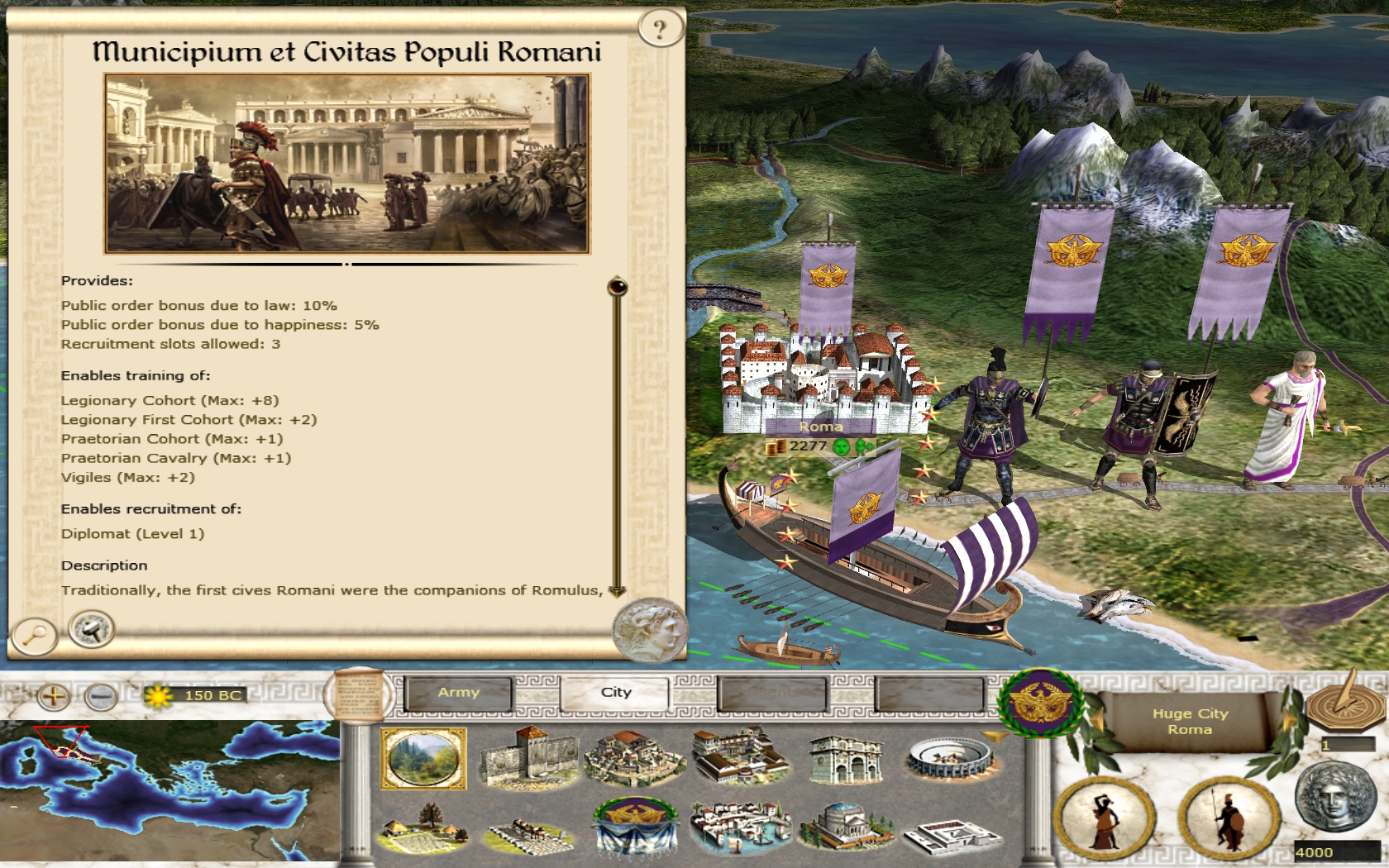 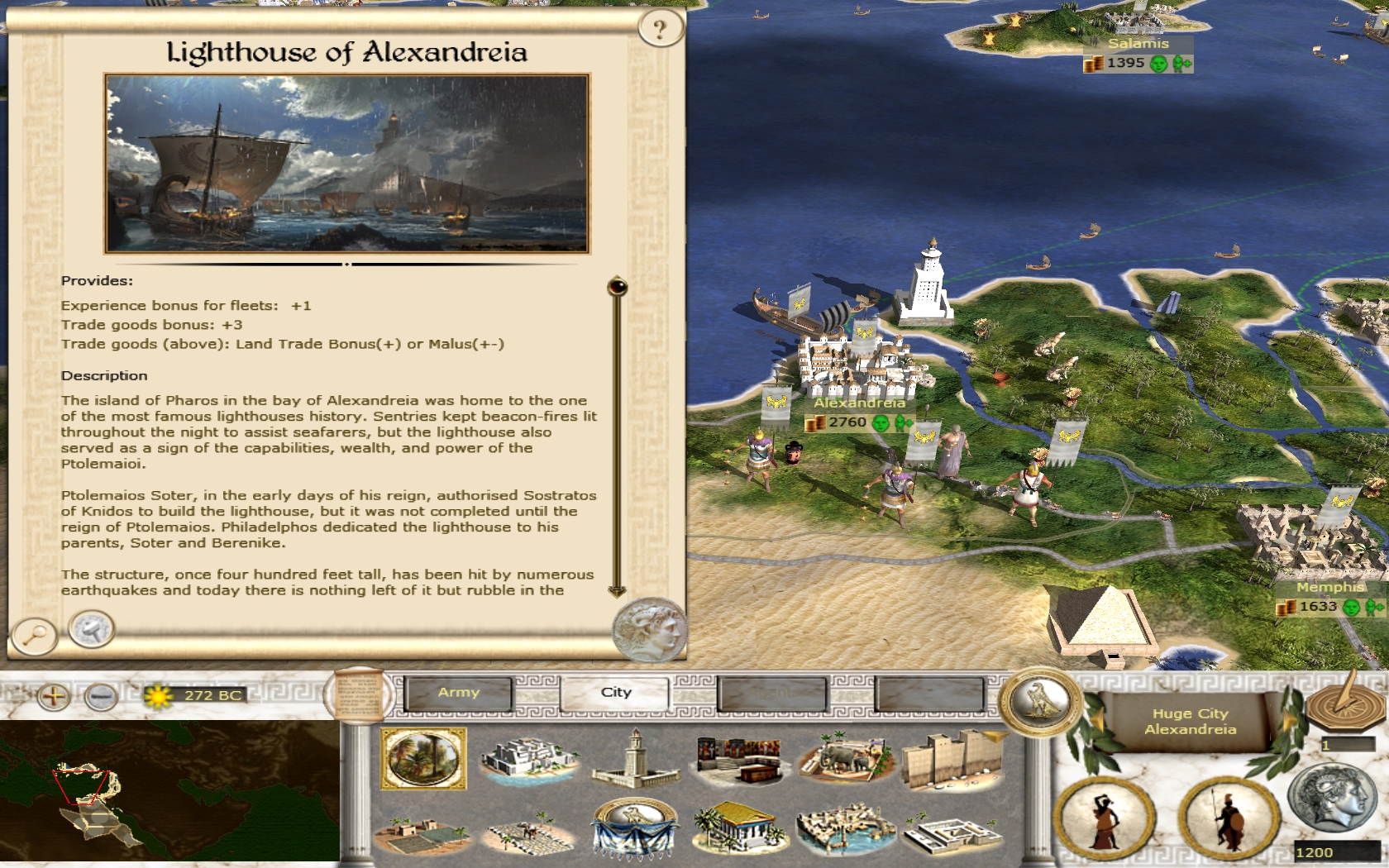 OUTDATED - Big update as all known bugs and issues were fixed. Complete overhaul to economy and other game mechanics, the game shall be much more challenging...

I've problem, I download the mod few minutes ago, I started the campaign with mycenae and when I attack Indipendentent's army the game auto resolve the battle without give me any options. How can I resolve?

this mod and others from the same modder doesn't have battles
only campaign play, that's why it autoresolve automatically

Why don't you create battles in real time like in other mods?

The gameplay it's completely different from vanilla, much more immersive in my opinion.

In this mod in particular there is also the chariot issue as you can't really make proper chariots in Medieval II. The best ones I know are from EBII but even those have issues, in that mod it's fine because they were an outdated thing and there are only a few, but here they are a key unit, an elite.

That requires allot of work I imagine.

So I'm sure this has been asked already, but are there battles in this mod?

when i start the v08,then crushed