This first person shooter set in the Star Trek universe lets you take control of a member of the Starship Voyager crew as you combat the Borg and other enemies. The game utilizes the Quake 3 engine for incredible graphics as you travel through many familiar locations --Voyager, a Borg cube, a Klingon Bird of Prey, and more. The game also requires you to solve missions with the help of intelligent computer controlled teammates and allies. 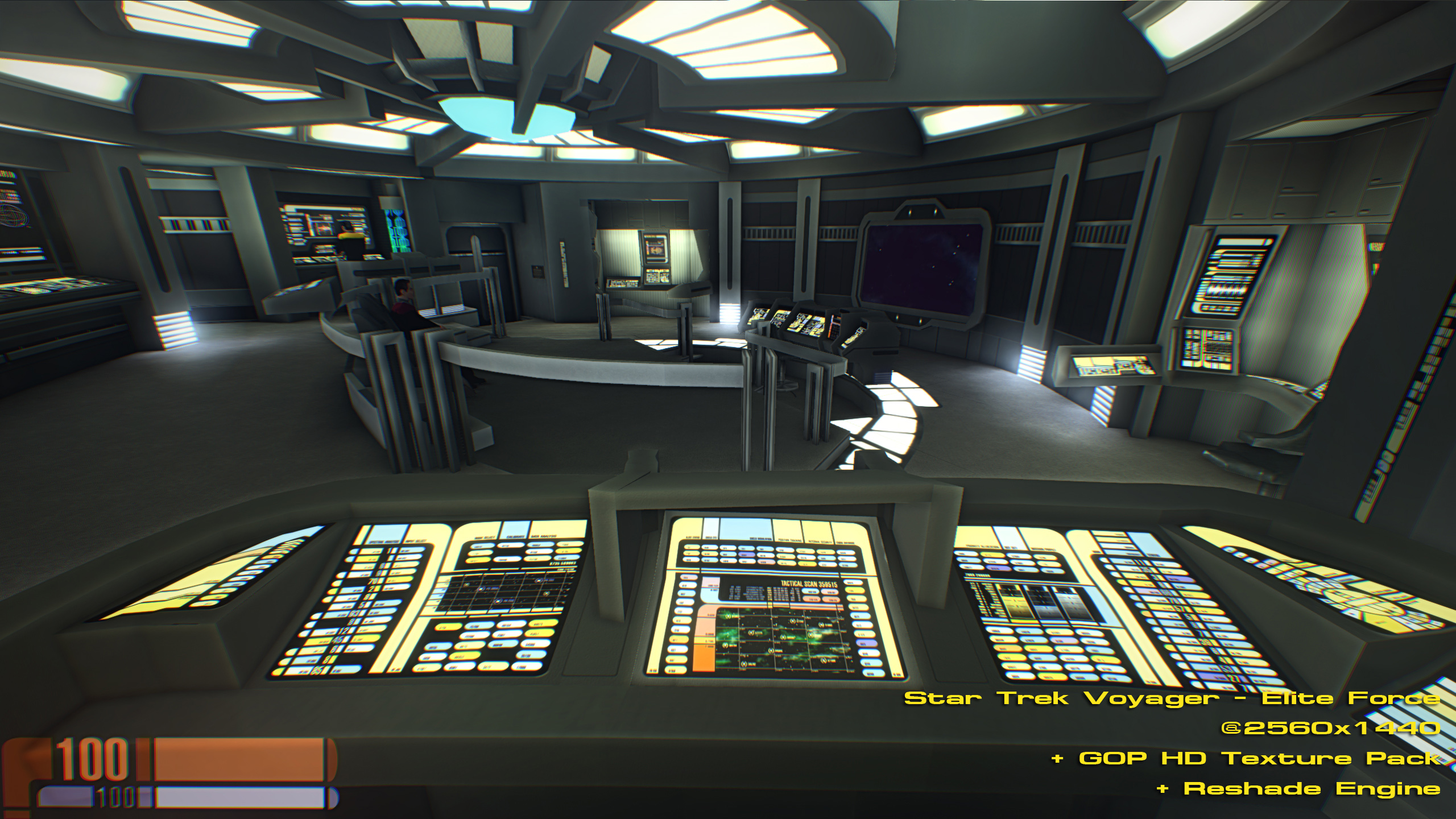 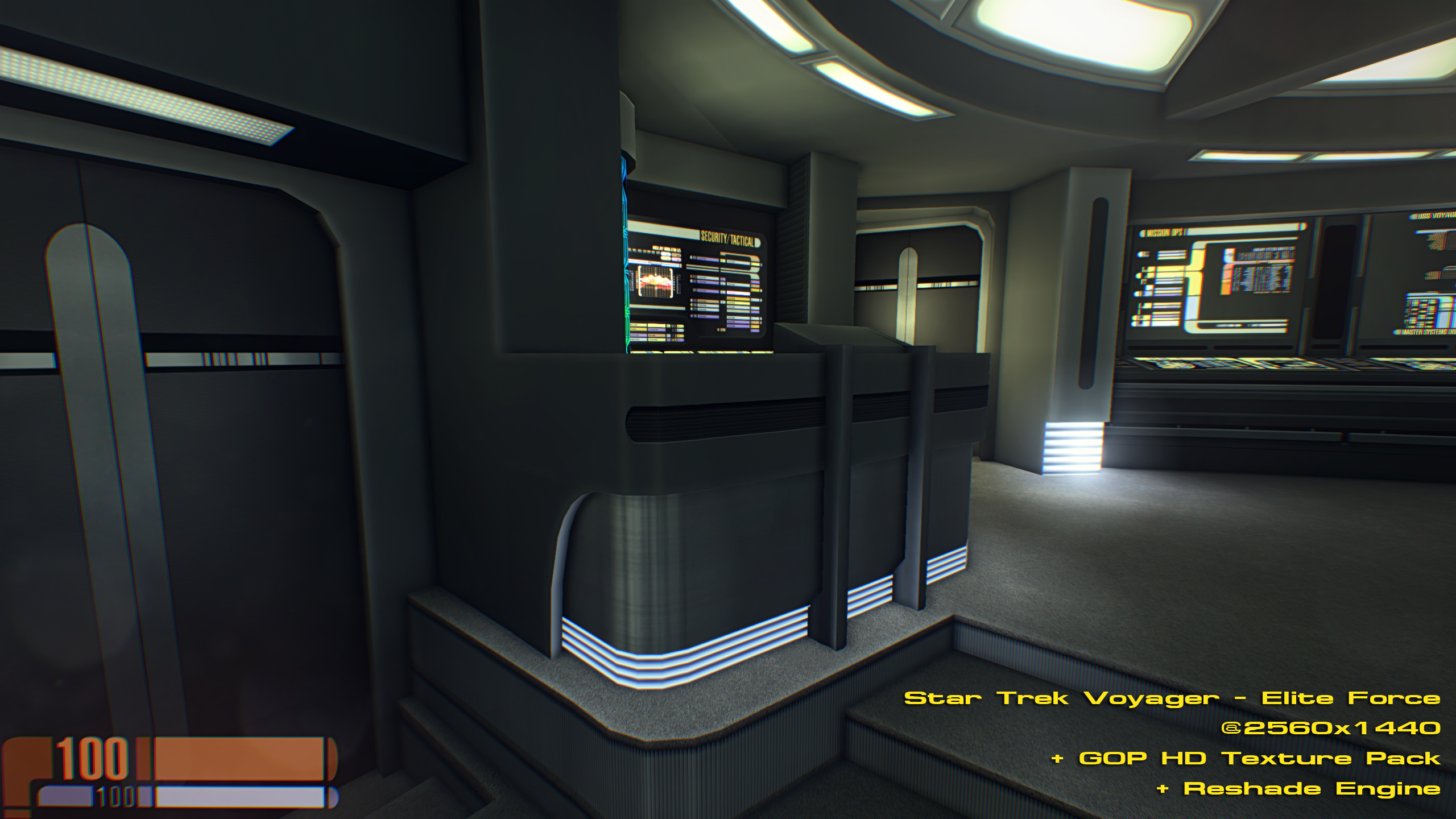 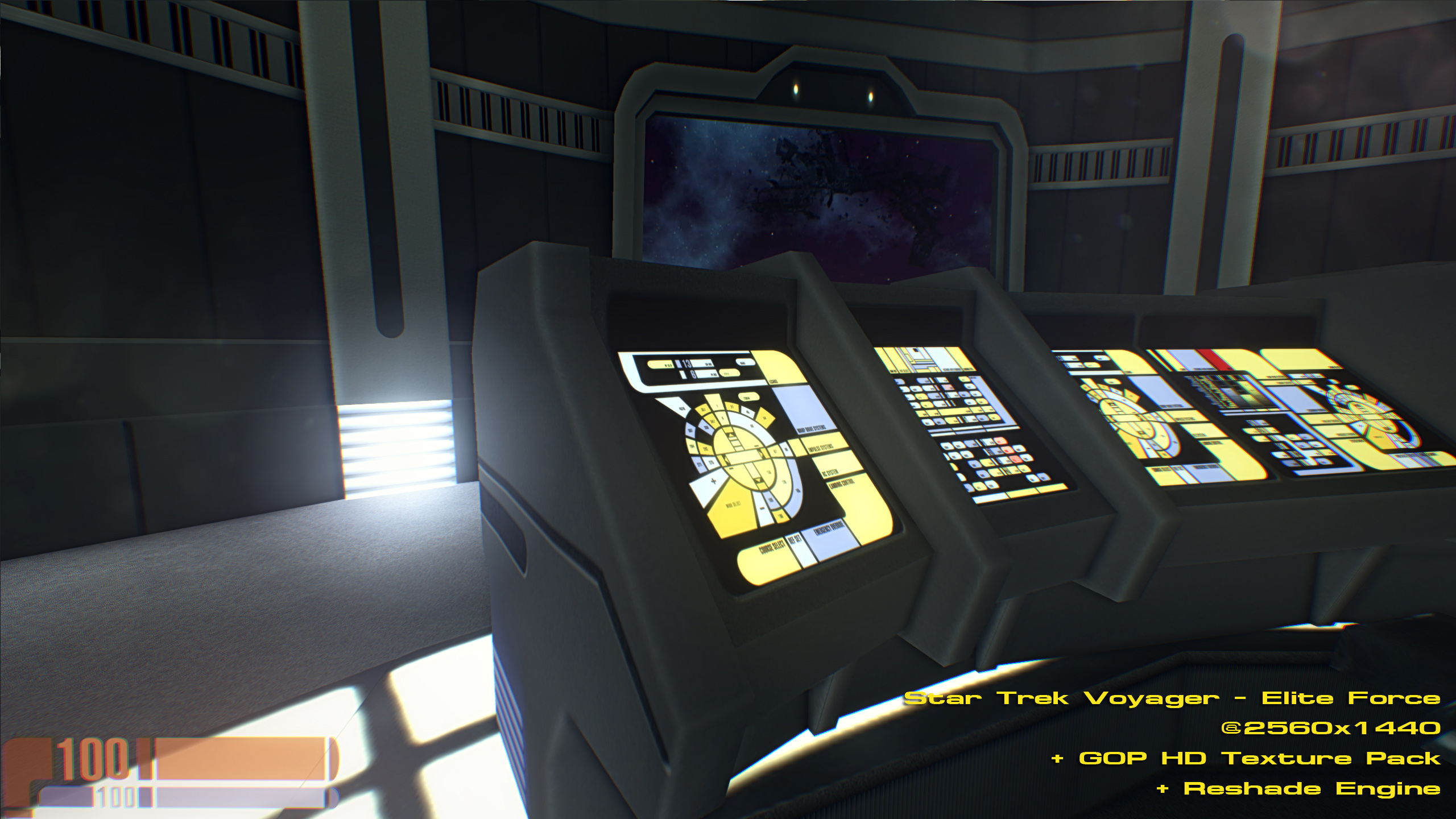 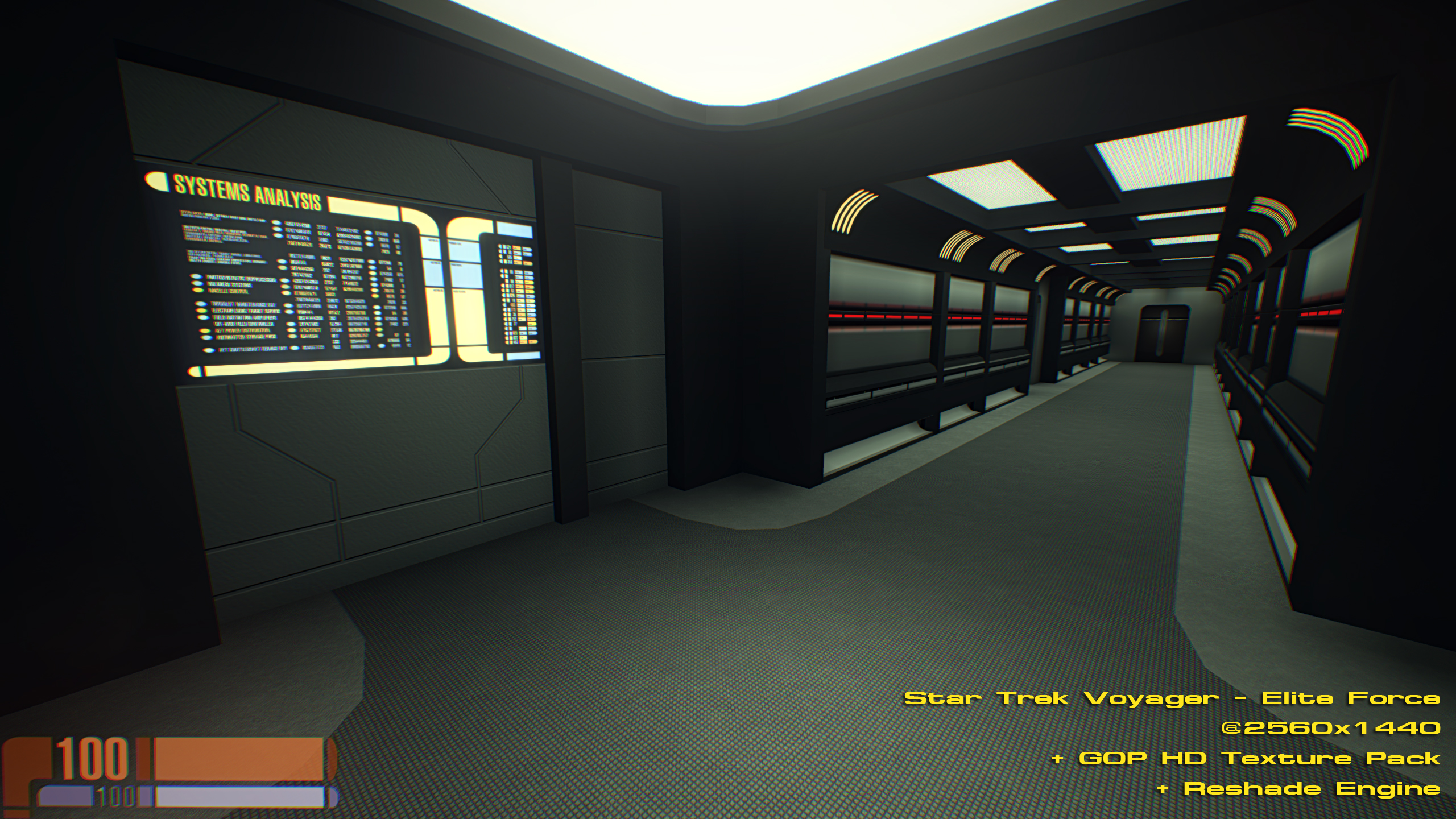 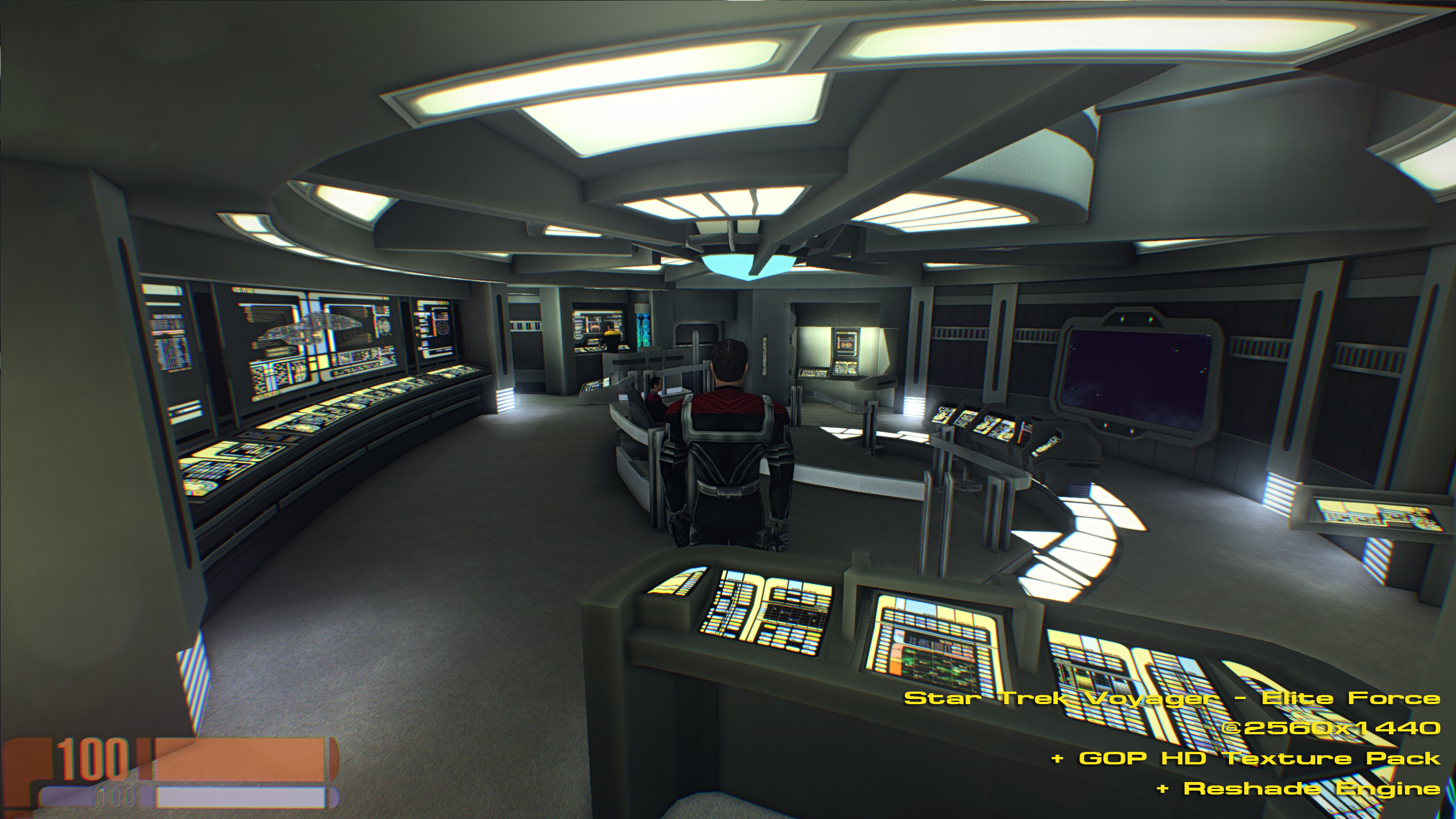 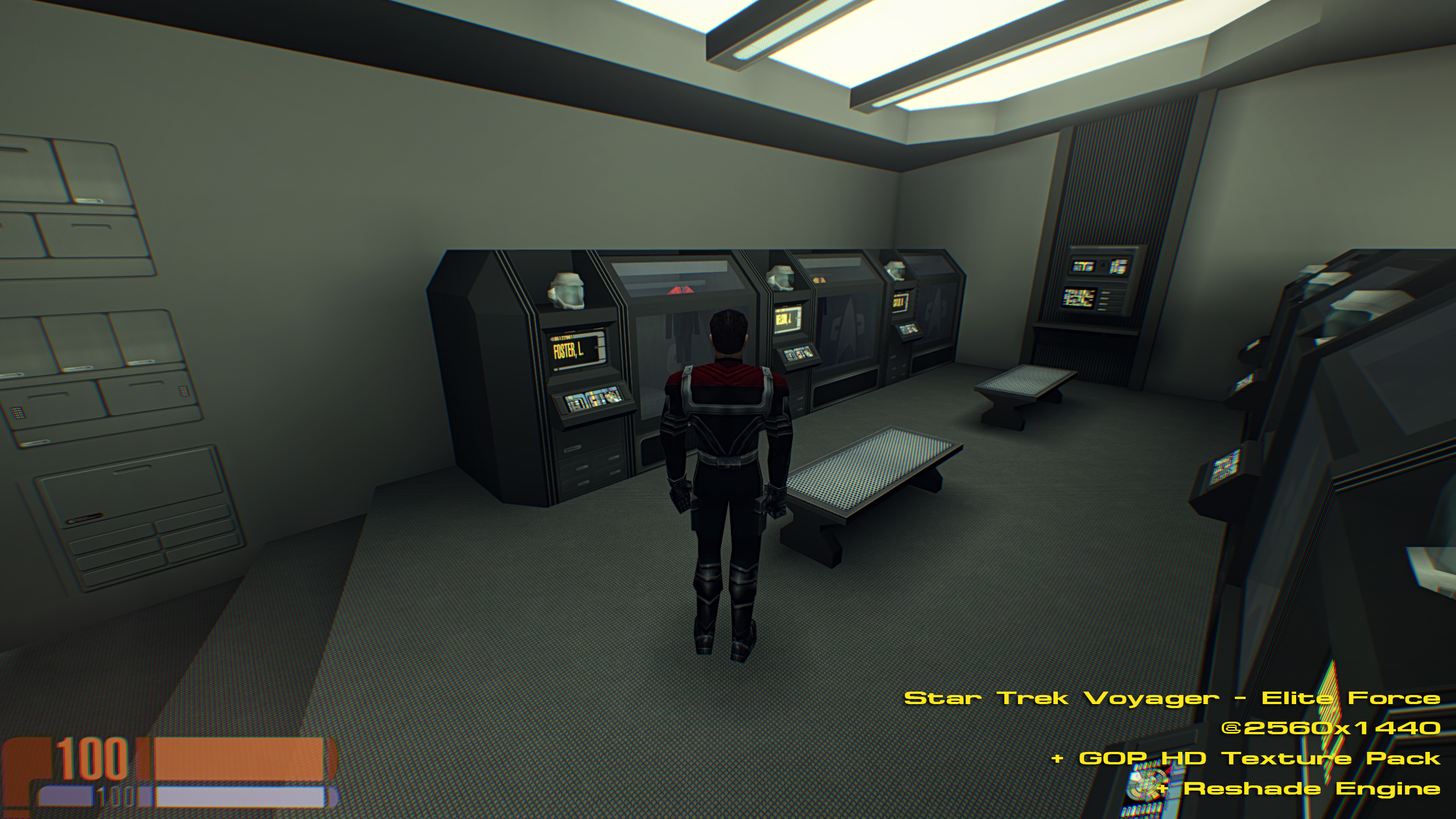 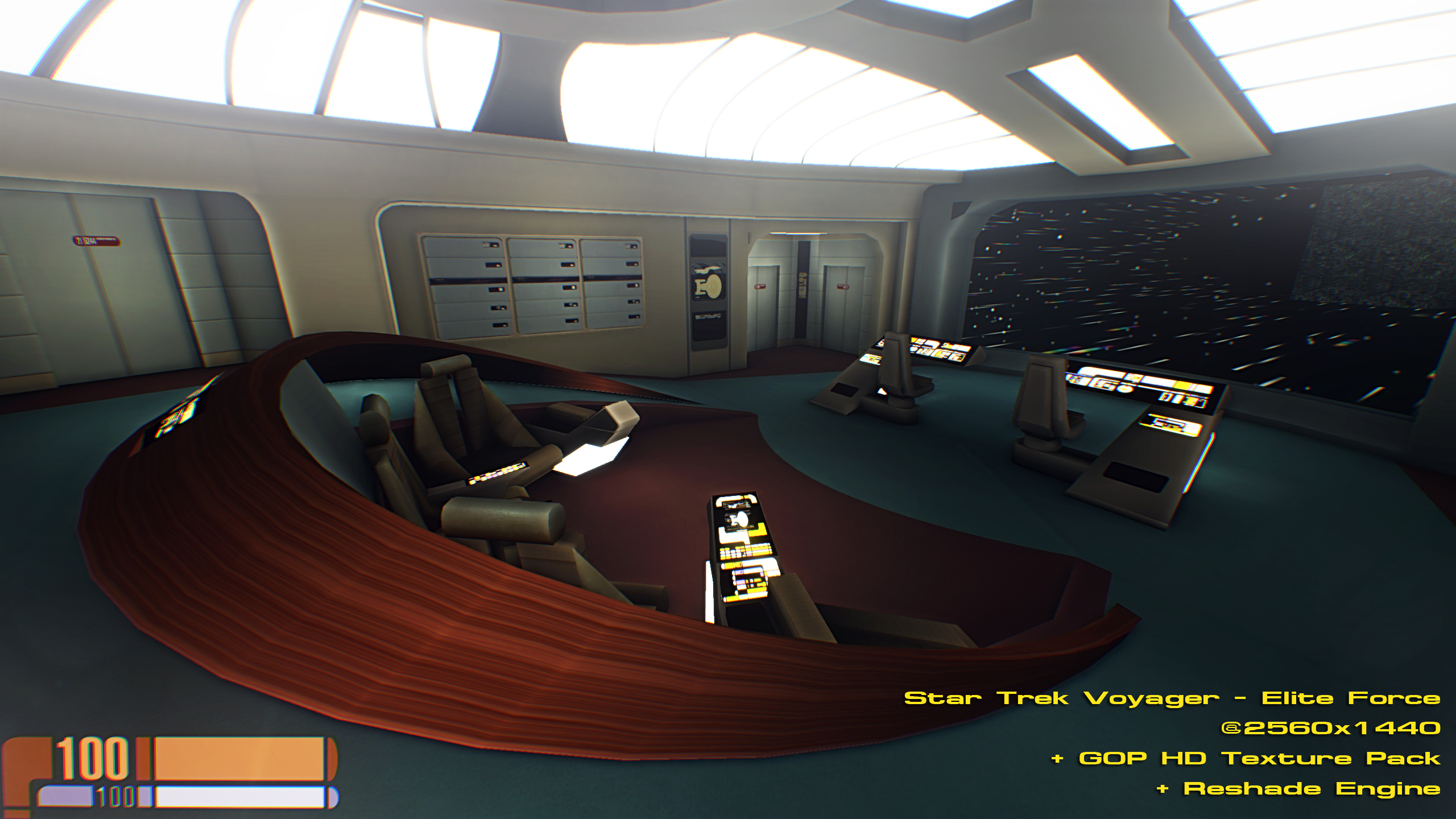 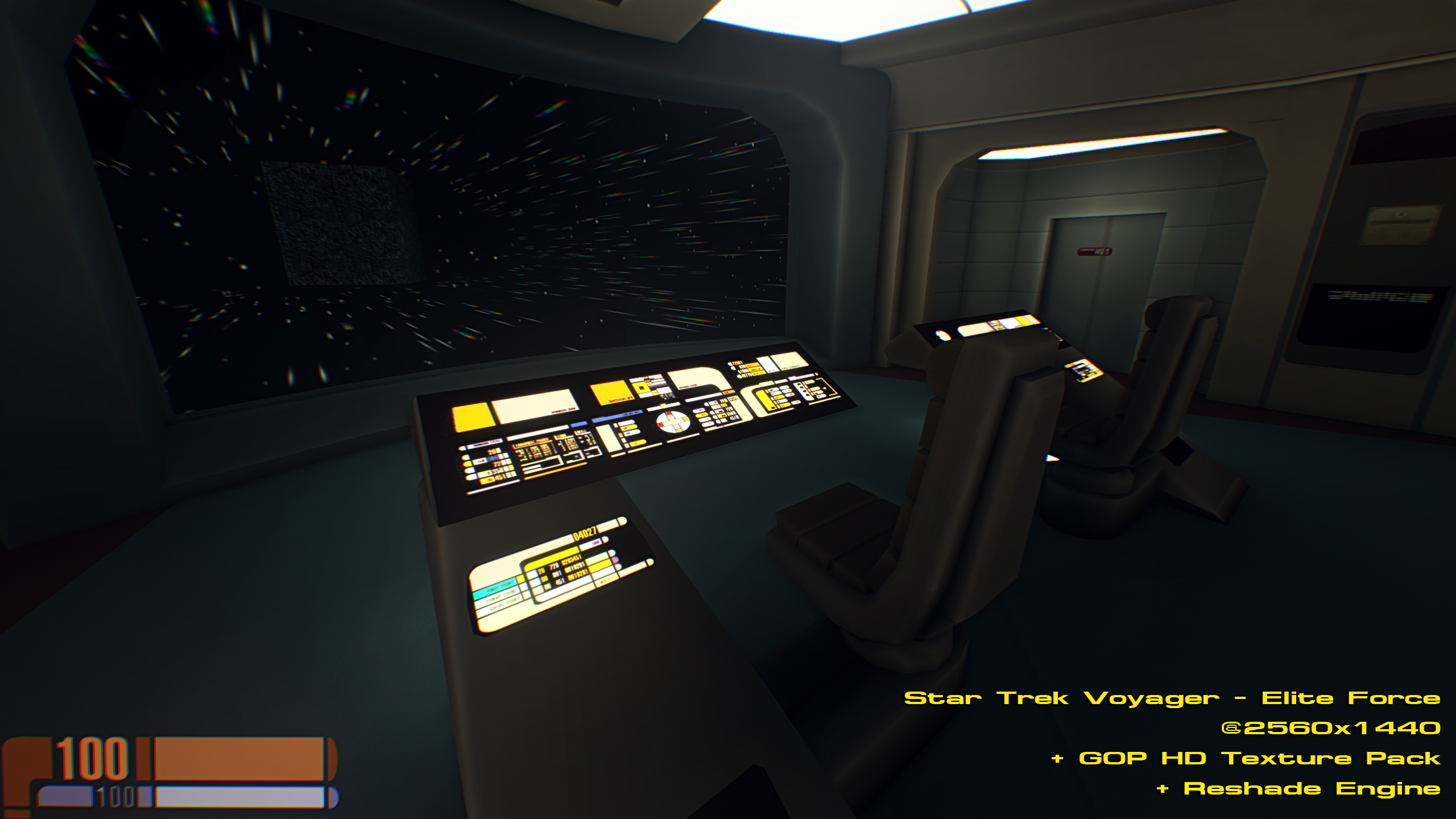 Due to real life circumstances this project will be a little bit slow down. But no worries I have to announce a massive update. A lot of things have changed...

Good news for all Trekkies out there. After some modification the new open GL Renderer also works for Elite Force 2.

Trekkies out there! This is for you and the good old days!

Picture setting, mapping effect, I forgot to set it to VERY HIGH, and the player needs to manually set HIGH to VERY HIGH The game system is not compatible...

This is a remaster of the ingame videos of Star Trek: Elite Force. The videos are in 1080p and 30fps. Software Used: DAIN and Topaz Video Enhance AI.

First created by Ubergames as a modification for Raven Software’s game Star Trek Voyager: Elite Force, RPG-X has evolved to become one of the best Star...

This is the August 2000 CD-Rom from Vogel Publishing's LEVEL Magazine, Contained within this CD is demo's of games including Deus Ex, Dino Crisis, and...

I'm new hear a wanted to know if i can make games hear?

Well I was never a ST fan but I tried this series last year and enjoyed it somewhat, although I was a little tired of the IDT3 engine despite liking that engine because I played just about all the games using it, however I liked the first game best despite the second having better gameplay.

star wars have far more quality games than star trek do though. When is the last time we got a truly amazing star trek game? Like a decade at least dude.

Well atleast our shows creator isn't re-editing our films, and then screwing over his fanbase by selling his newly edited version opposed to the original.

Actually now CBS are screwing over fans with new Trek since jj-verse and discovery.

2 years late to the conversation but nevertheless...