I'm just a guy with a lightsaber, a six shooter, and a few questions. Age: 24 (ModDB should still have "Show Age" as an option).

Current Game(s) Most Looked Forward To By Me: Mount & Blade II: Bannerlord

Welcome To My Profile 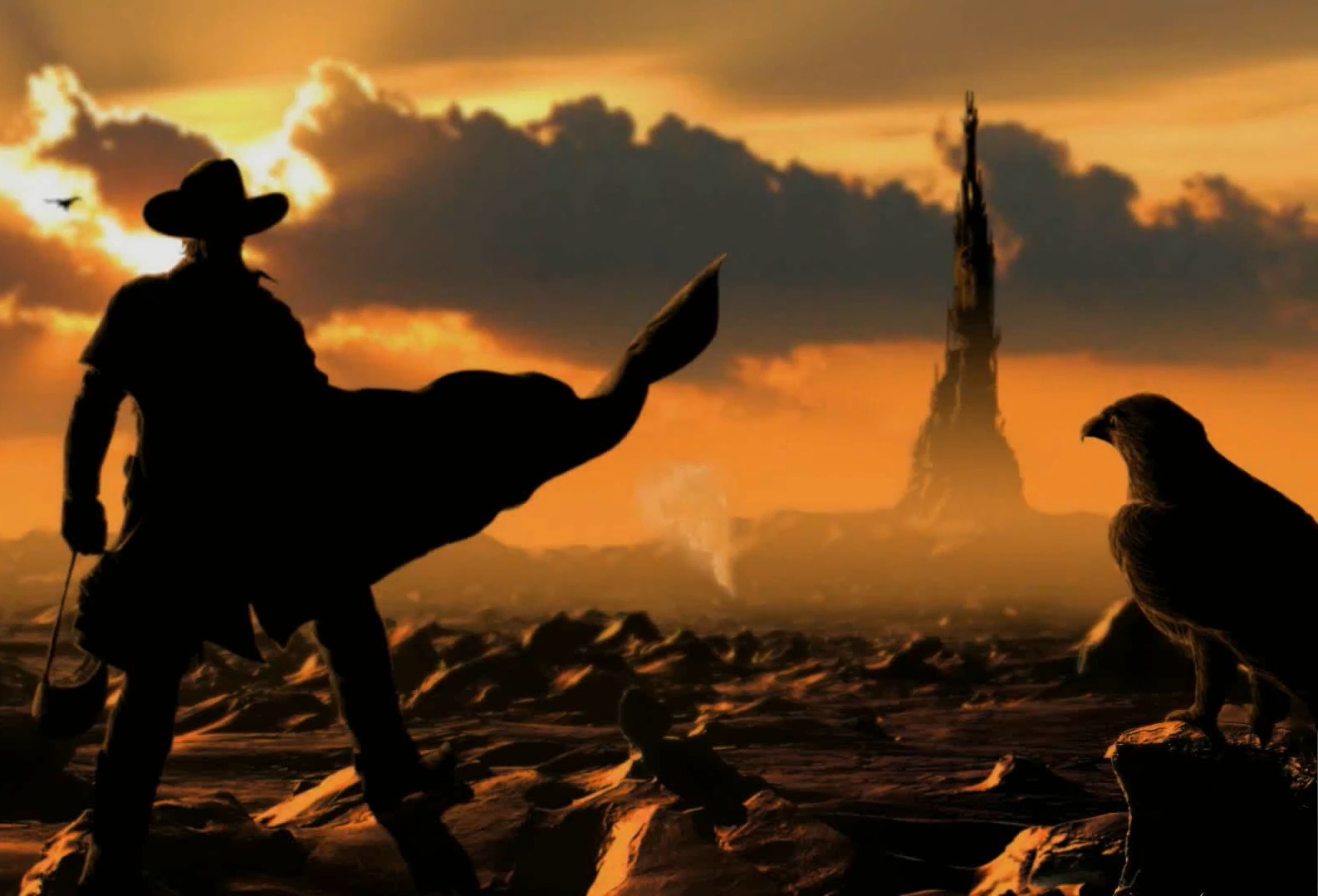 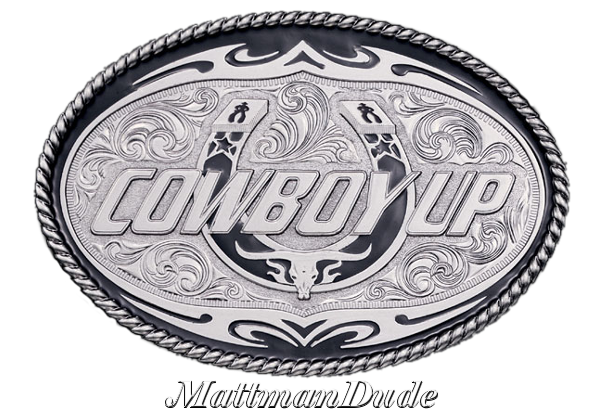 Hello all and welcome to my little corner of ModDB.
I've decided to take a moment to "rant through my blog" as it were.

Well, as you've seen... I'm Matt. I love Star Wars (not to the fanboy level though), Stargate, WH40K, Western stuff, and country music. Those are some of my favorite things in the whole world truth be told.

To this day my favorite video game ever is Jedi Knight II: Jedi Outcast. I'm not saying it's the greatest game ever made... but it's my favorite. As you probably gathered I'm also a big fan of Red Dead Redemption. I'm also really into RTS games like DoW 1&2, Company of Heroes, and the amazing and epic Sins of a Solar Empire: Rebellion. Oh and Empire At War. Can't forget that.

Oh, what other meaningless nonsense is there to convey? I like Weird Al Yankovic too... a lot actually. Umm... Mythbusters is a cool show. My favorite T.V. series are Stargate SG-1, Star Trek (any), FarScape, and Firefly. Commando with Arnold Schwarzenegger is the finest action film ever made.

GROUPS I OWN/OPERATE, ADMIN FOR, OR FOUNDED

A Quote:
To destroy is easy, to build is hard. To scoff is also easy, but to go on in the face of scoffing and to do what is right is the way of a man. - Louis L'Amour


Number of Outlaws I've Killed Since You Started Reading This:

Welcome to my corner of Moddb

For all of us who support economic freedom, progress through market competition and the most important of all, individualism. Capitalism work when you...

For all fans of horror games. Those who wish to share your best horror experiences, connect news articles, share images, and find demo's.

Hey Matt, how is your show going? Stay safe!

The community. It's a great place to interact with other gamers, modders, and creators!

This website has an incredible numbers of good mods ^_^
Have you picked your favorite yet? which mod you like most?

That would be the one, yessir.

Looks very interesting! I'll take a look at it, when I have time.