The Borg have returned! A starship from the future has materialized to warn of the latest Borg threat. You are in charge of the fleets on Federation, Klingon, Romulan, and Borg ships that will wage this epic battle. Build starships, construct space stations, and research special weapons to lead your side to victory. Along the way, you will survive a Klingon civil war, Romulan subterfuge, and the Borg's search for perfection. The future is in your command.

Star Trek: Armada is the first real-time 3-D strategy game set in the Star Trek: The Next Generation universe. In various campaigns, the player assumes command of the fleets of the Federation, Klingon, Romulan, and Borg, using up to 30 starships in dynamic ship-to-ship combat as well as overseeing the construction, repair, and staffing of the ships.

War rages across the Alpha Quadrant. You command four powerful races in a strategic struggle for survival. Who will live? Who will be assimilated? The future depends on your every decision.

Whilst I might be better known for working on the TIE Fighter Total Conversion project, my modding career started 21 years ago, on February 29th 2000 when Activision published the game Star Trek: Armada. It was the first Star Trek RTS to be released into the gaming world, developed by Mad Doc Software which later became Rockstar New England, a subsidiary of Rockstar Games. It was received moderately well but as RTS games go, it was nothing particularly special that made it stand out from the crowd of other RTS titles that filled the market beyond having the name Star Trek attached to it. But its one saving grace was the game was very easy to mod with the developer releasing a set of text files that gave players access to all the tools they'd need to make their own changes. As such, a thriving modding community developed around the game which lead to the release of several major projects such as the Millennium Project. 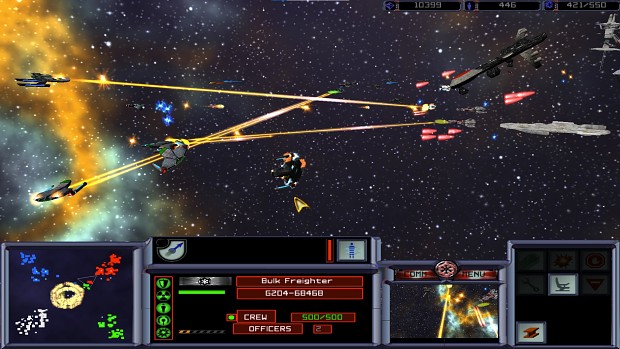 But one of these was the Star Trek vs Star Wars (ST vs SW) total conversion. Initially conceived back when I was called Jc – later known as Angel (Jason Millward), I quickly gathered a team together, sharing project lead status with a chap called Stalker (Steve Croy), with SimRex (Simon Withers) and Loccu (John Mclernon) also joining on as the other two main mod developers. Combined with the rest of the community's input and help from modellers such as Deemon, Pneumonic81 and others, we spent over a year creating the ST vs SW project which was released just a few days after the September 11th tragedy back in 2001. 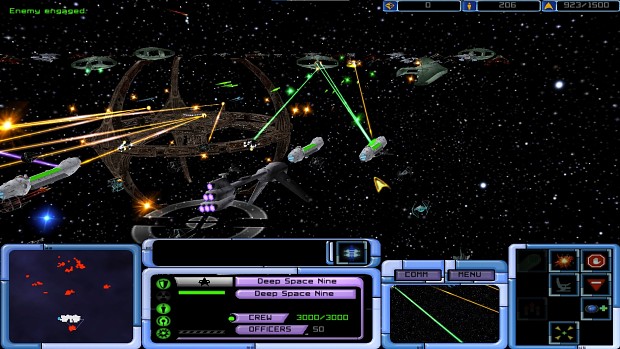 Now 20 years later in December 2021, Star Trek: Armada has been re-released on digital platforms, meaning you no longer need the old CDs to play which are harder and harder to find. As such, it feels appropriate to also re-release the Star Trek vs Star Wars project so that anyone new (or old) to the game can replay it. To this day, there has never been a Star Trek vs Star Wars mod quite like it. The intention was never to decide who was better, but to simply pit the two sides against each other and balance them as best we could without making it one-sided. Whether we succeeded or not is up to you to decide. For an in-depth background on the development of the mod, please visit this video of an interview with all 4 main developers conducted in 2020: Youtu.be 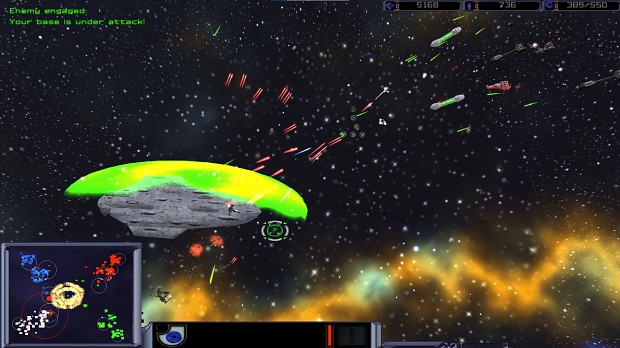 No modifications have been made save to combine all the old individual patches together into a single patch after installing the main mod. Future development or changes to the mod are not likely so any bugs or balance issues (and horrible UI colour choices) will have to stand as they are. But this is otherwise the complete conversion as it was released back in 2001. We hope you enjoy playing the mod as much as we enjoyed making it back then.

You’re probably wondering, what the heck is Armada 4? Is it a mod? The answer: yes and no. We are creating a new standalone app using the industry standard...

For Star Trek’s 55th anniversary, some classic Star Trek games have returned to GOG. Here’s five Star Trek mods to get you in the mood!

The full original 2001 release of the original Star Trek vs Star Wars Total Conversion for Star Trek Armada and all its subsequent patches and addons.

This is a remaster of the ingame videos of Star Trek: Armada. The videos are in 1080p and 30fps. Software Used: DAIN and Topaz Video Enhance AI.

Tags
Embed Buttons
Link to Star Trek: Armada I by selecting a button and using the embed code provided more...