In the year 2013, U.S. President Adam Benford has decided to officially reveal the truth behind the 1998 Raccoon City Destruction Incident, believing that it will curb the current resurgence in bioterrorist activity. Due to be by the President’s side is his personal friend and Raccoon City survivor, Leon S. Kennedy and his new partner Helena Harper; but when the venue becomes host to another bioterrorist attack, Leon is forced to face the infected and mutated President, making the hardest decision in his life. Meanwhile in the Eastern European state of Edonia, mercenary Jake Muller, the son of late bio-terrorist Albert Wesker, flees from the authorities during a bioterrorist attack. During Jake's adventure, he partners up with government agent and Raccoon City survivor Sherry Birkin. At the same time, Bioterrorism Security Assessment Alliance (BSAA) Captain Chris Redfield and his team, including Piers Nivans, arrive in the fictional Chinese city of Lanshiang (based on Hong Kong), itself under threat of a bioterrorist attack. With no country safe from these attacks and the ensuing outbreaks, the entire world’s population is united by a common fear: there may be no hope left.

Resident Evil 6 / Are you scared of zombies?

Resident Evil 6 / Are you scared of zombies? 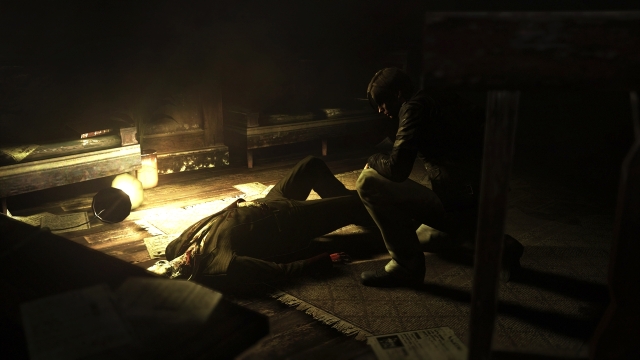 Capcom Comic-Con trailer makes it clear that Resident Evil 6
Is not only action but also has plenty of thrills in store for fans.

Resident Evil series has always been about survival against all odds. With limited pocket space and ammo, we slipped through the first games in the series, step by step, knowing that a new and unknown danger to fool around the next corner. Since Resident Evil 4, that many consider to be the best in the series, however, changed the pattern, and the series has now evolved into an almost pure action-fest, with the zombies as extras. 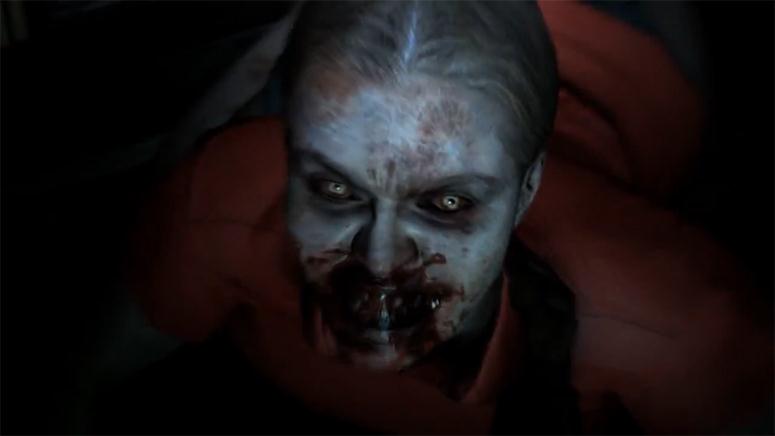 With Resident Evil 6 will Capcom recall the horror of the series 'start, and combine them with the later games' action sequences. Currently we have only been watching the latter, but with Comic-Con trailer that was recently released, we feel some of the scarier parts of the game as well. And we meet our first zombie snake. Jackpot!

Resident Evil 6 is developed and published by Capcom for the Xbox 360, Playstation 3 and PC.
The game will be launched 2 October.

Now I come with more information about: Resident Evil

Every save is the same except for weapon swaps unless specified below. Replace the save YOU want to "savedata.bin" So here's an example "savedataMelee&Mutant...

this is Umbrella Cursors for windows made HellHoundx666 in devionART websit

how is moving out of the way unrealistic? all resident evils are shoot em ups. the jump dodge seems impractical though I like revelations 2 dodging better. leon is basically a final fantasy character so maybe he should do that and ada xD

My news has come to this profile, nice :)

Compelling story. The only flaws here and there were some gameplay mechanics. Nevertheless, it's still is an awesome game to play with. Some people, especially old-school RE fans might be disappointed with the shift and changes in gameplay.