Thanks to the power of the all-new RE Engine, and a dramatic series shift to first-person perspective, you will experience horror like you've never seen before. 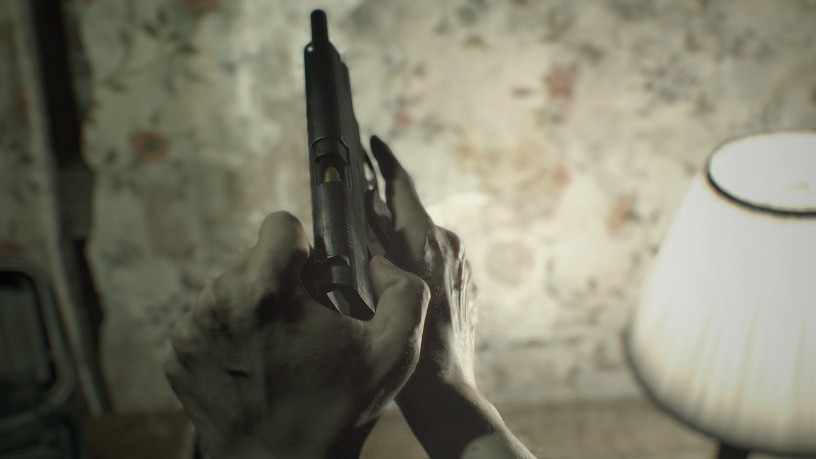 The first video doesn’t show much new, as it contains footage from the ending of the first Resident Evil 7 demo that was released earlier this year on PSN. The second video, however, does show something new: the player getting their hands on a shotgun. With little in the way of ranged combat yet to be seen, it’s another tease that the game will contain some more traditional series gameplay elements.

The third video shows how the player saves their game: by finding and activating tape recorders found throughout the environment. This reveals that the game is using a typical checkpoint system, one that in this instance is highly reminiscent of that featured in Alien: Isolation. Unlike that game, however, it doesn’t look like you can get killed while using the save point. The final video shows the player using a switchblade to break boxes and cut tape to access panels.

Resident Evil 7: Biohazard is due to release Q1 2017. We recently went hands-on with the Lantern demo in PlayStation VR, and came away impressed. Though the game will be available for PlayStation VR, it’s a timed exclusive for the hardware and may come to other VR platforms in the future. 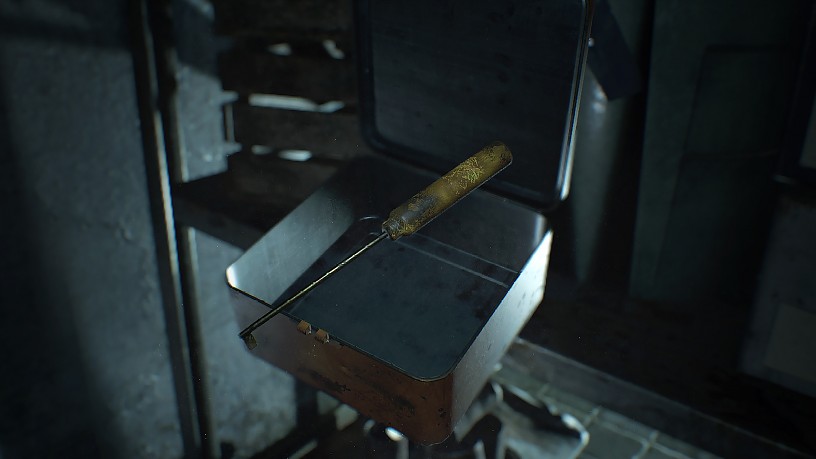 The PlayStation VR-compatible horror game is getting an upgraded version.

Here’s how the upcoming PlayStation VR title will be addressing simulation sickness.

RE7 Gold Edition 100% Complete Save

This tool applies a patch to the game's executable file that fixes the letterbox/pillarbox issues on wide and narrow resolutions.

Is there absolutely any possible way get inside the pak files to see whats in them? Like weapons and the player and everything else? So we can mod them? Ive been trying todo this for a few years now.

wish this was third person. over the shoulder like resident evil 4

An excellent and terrifying return to form for the RE series! ^-^