In this game you play as: Chris Redfield or Jill Valentine. The player's character is a member of a special law enforcement task force who is trapped in a mansion populated by dangerous mutated creatures. The objective of the game is to uncover the mystery of the mansion and ultimately escape alive. The game's graphics consist of 3D polygonal characters and objects superimposed over pre-rendered backdrops with pre-determined camera angles. The player controls the character by pushing the d-pad or analog stick left or right to rotate the character and then move the character forward or backwards by the pushing the d-pad up or down.

good share with you several things for the game biohazard Classic REbirth I hope it helps you. Just copy and replace. - suit of beta 1 and beta 2 - my 100% complete savedata - beta sound when you open the trunk - cheat table for the game 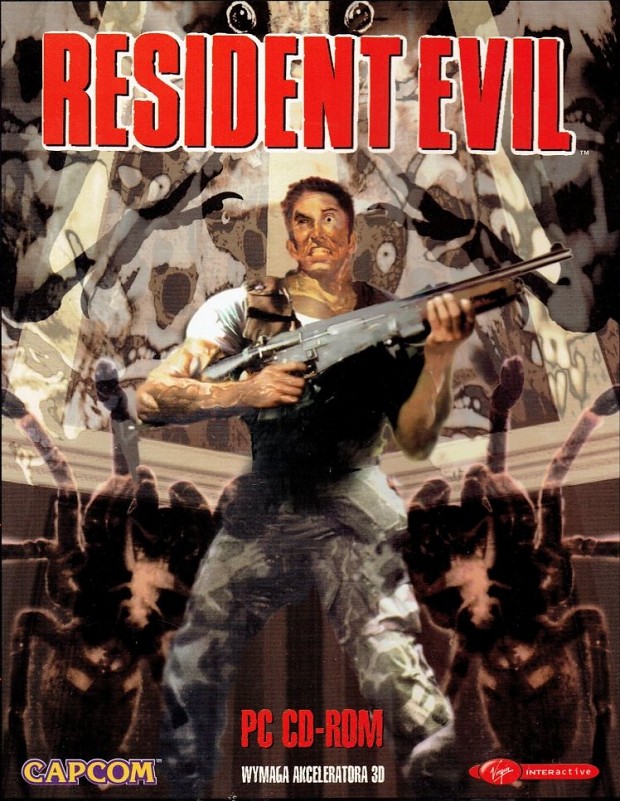 Very good ,thank you for sharing :)