That was six years ago. Since then, government forces have managed to control the zombie threat and Leon has become a Federal agent. When the President's daughter is kidnapped, Leon tracks her to a remote, hidden fortress in Europe - where he'll relive the horror he faced six years before.

Players will face never-before-seen enemies that make Nemesis seem like a kitten. You'll be wishing for the usual Resident Evil zombies! 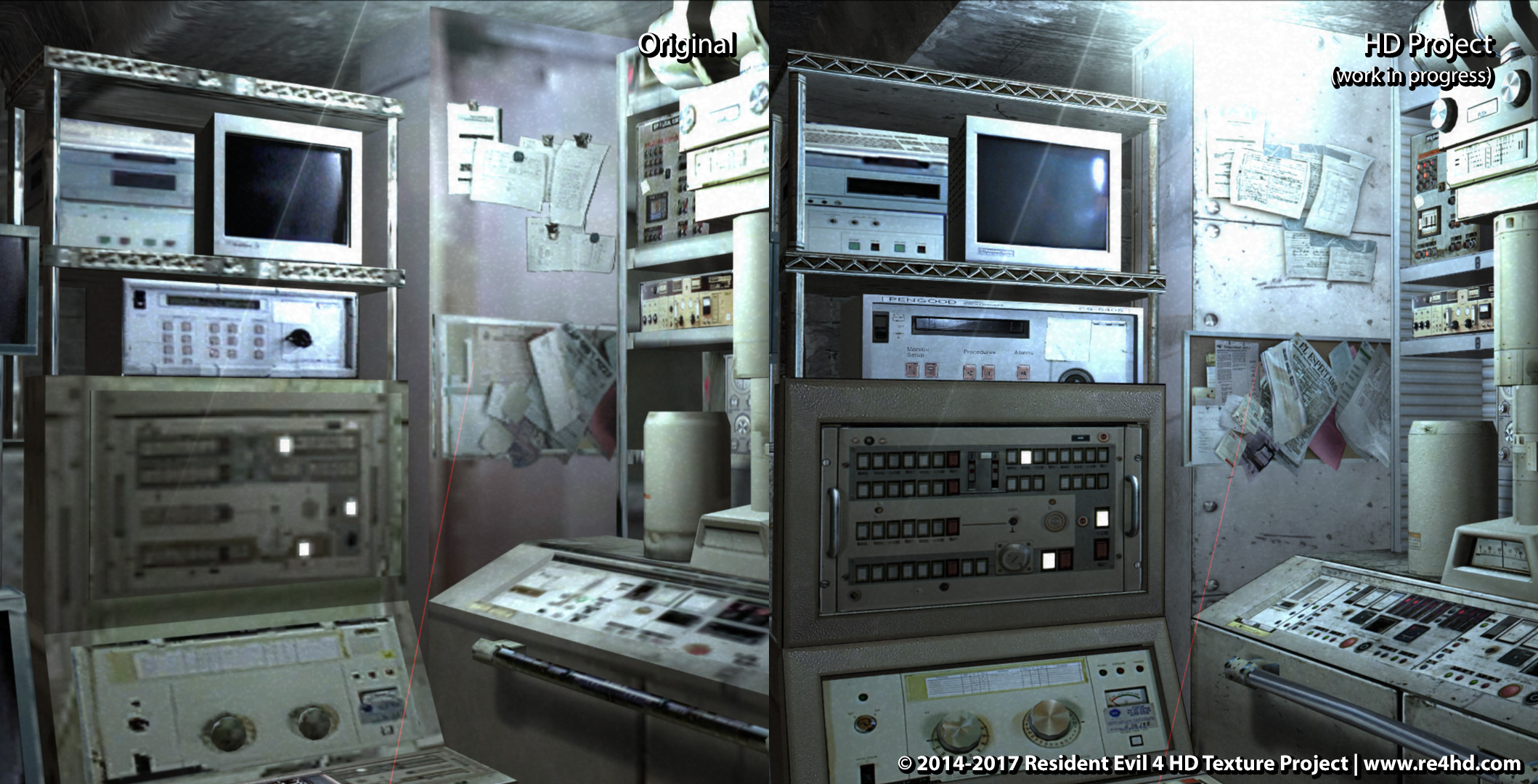 Added new teaser of global mod "Kill Them All". Part of this video will be used ingame (as intro of mod).

Added new video where you can see most changes in the game.

The previous versions were crashing a lot in the Village area for some people. This update should fix most of those. If you have any problems with this...

May 20 2022 RE4 Enemy/Merchant Randomizer Script 69 comments

Update that improves the Inventory randomization, which now includes most weapons, and also fixes bugs related to it. To install the mod, extract the...

Savegame for Resident Evil 4 Ultimate HD Edition. – The game done 100%. Main Story: Completed on all Difficulties (Including Professional Mode). Side...

I love you Albert.

Anyone know how to add mods using the steam version? Fluffy isn’t workimg for me

This is for entertainment purposes only.

Such a classic game, gotta install this and get the HD mod going again!

hi all ,where can i get a free version of resident evil 4 PC?

This is not the forum to ask such a thing.However,look it up at thepiratebays.Smh.

This is something truly special. Not many games made me as scared as when I heard the chainsaw first rev up. Resident Evil 4 started what could have been a great new chapter for Resident Evil. The controls are great, and the new enemy fits them perfectly. Las Plagas gives not only a good challenge, but is also quite creepy when it comes up to replace a dispatched Ganado's head. The inventory system and merchant are great in that the player can be stretched thin (unless you're the kind of badass…