Half-Life: Alyx is Valve’s VR return to the Half-Life series. It’s the story of an impossible fight against a vicious alien race known as the Combine, set between the events of Half-Life and Half-Life 2.

Playing as Alyx Vance, you are humanity’s only chance for survival. The Combine’s control of the planet since the Black Mesa incident has only strengthened as they corral the remaining population in cities. Among them are some of Earth’s greatest scientists: you and your father, Dr. Eli Vance.

As founders of a fledgling resistance, you’ve continued your clandestine scientific activity—performing critical research, and building invaluable tools for the few humans brave enough to defy the Combine.

Every day, you learn more about your enemy, and every day you work toward finding a weakness.

About gameplay in VR

Valve’s return to the Half-Life universe that started it all was built from the ground up for virtual reality. VR was built to enable the gameplay that sits at the heart of Half-Life.

Lean to aim around a broken wall and under a Barnacle to make an impossible shot. Rummage through shelves to find a healing syringe and some shotgun shells. Manipulate tools to hack alien interfaces. Toss a bottle through a window to distract an enemy. Rip a Headcrab off your face and throw it out the window.

Customers who have purchased Valve Index hardware by the end of 2019 will have access to unique bonuses starting early next year:

A set of Source 2 tools for building new environments will ship with the game, enabling any player to build and contribute new environments for the community to enjoy. Hammer, Valve’s level authoring tool, has been updated with all of the game’s virtual reality gameplay tools and components.

Join our new Discord for all things Half-Life, Valve and NEURO-DOSE! 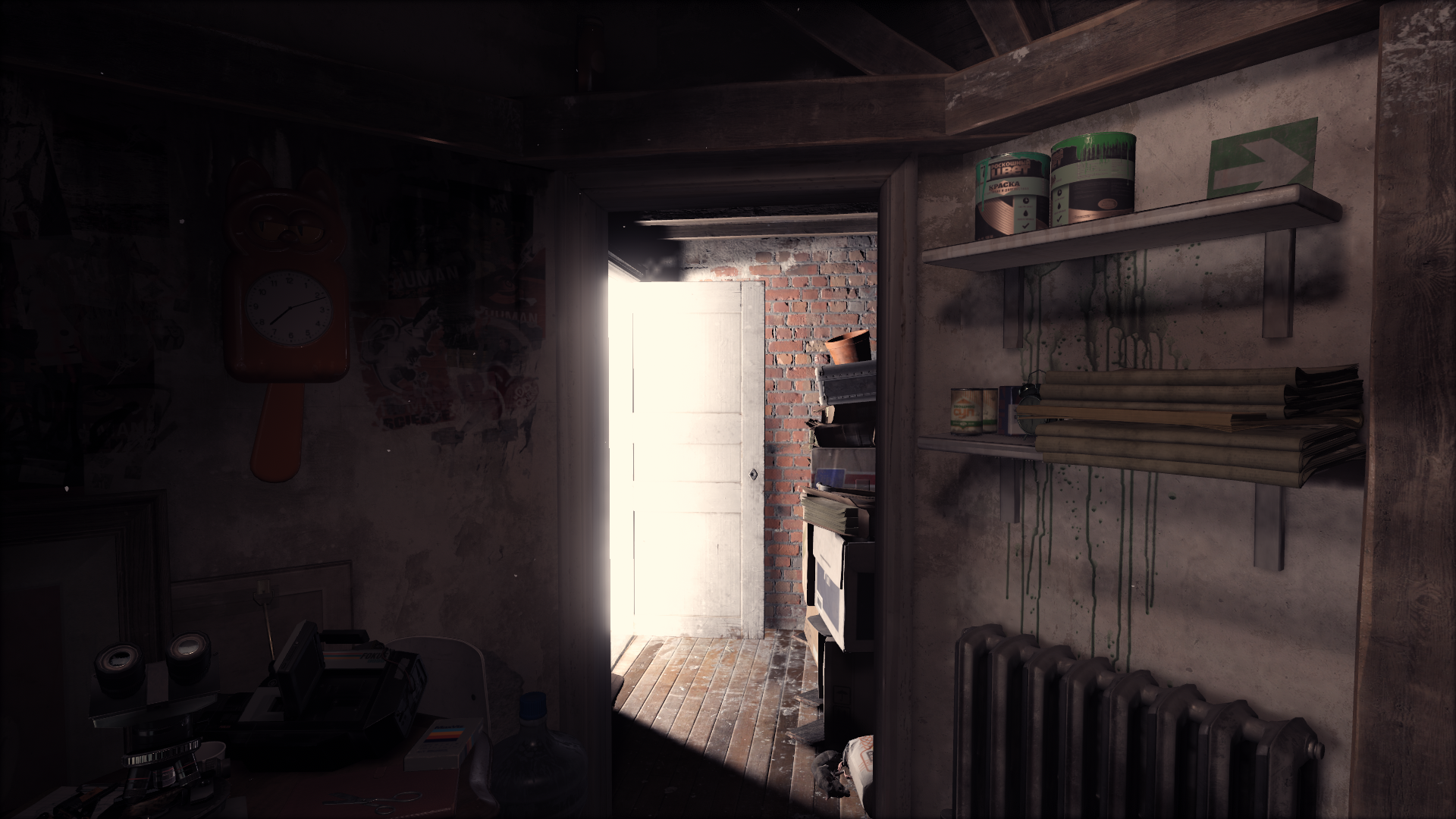 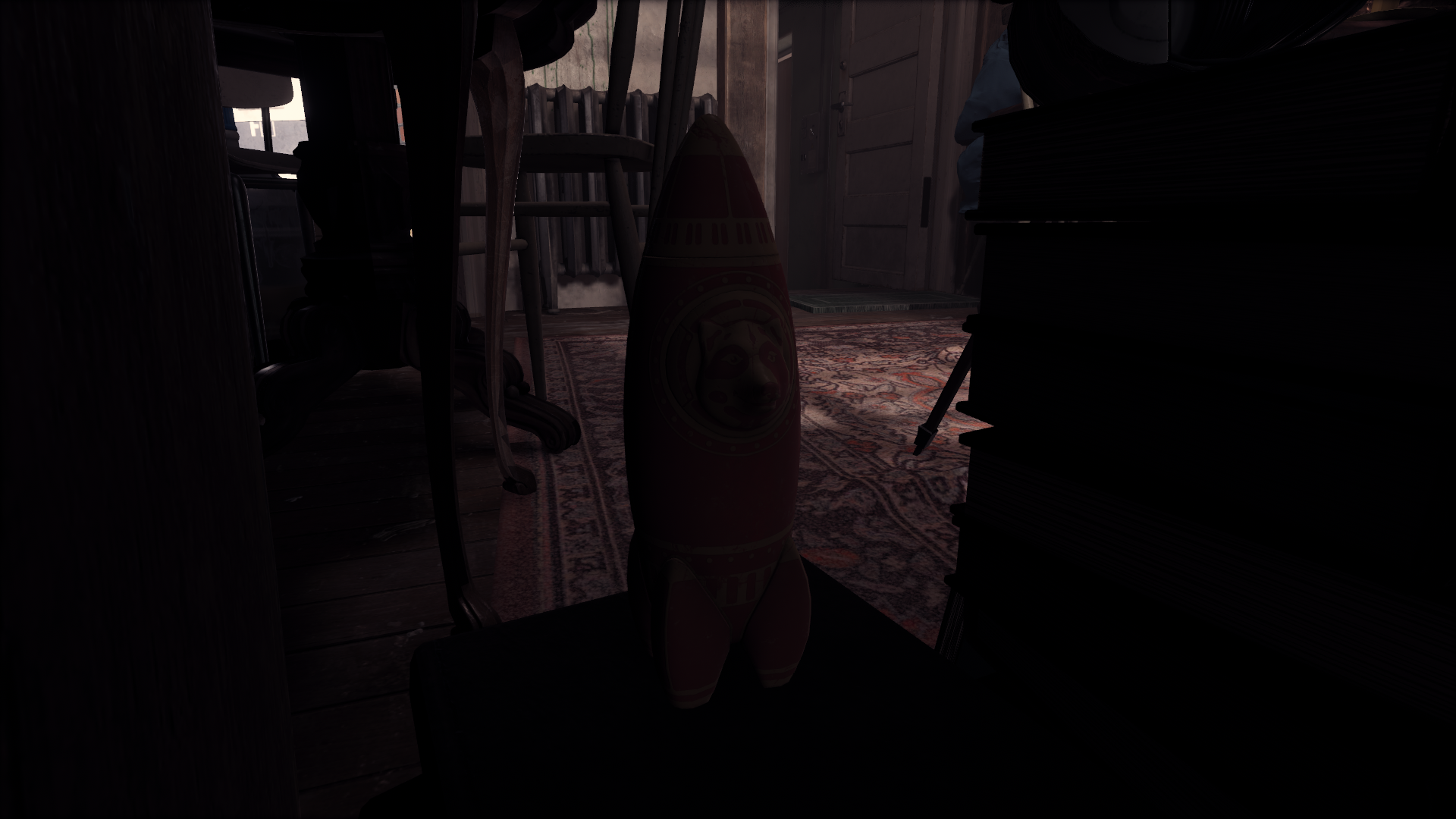 Dev screens behind the scenes 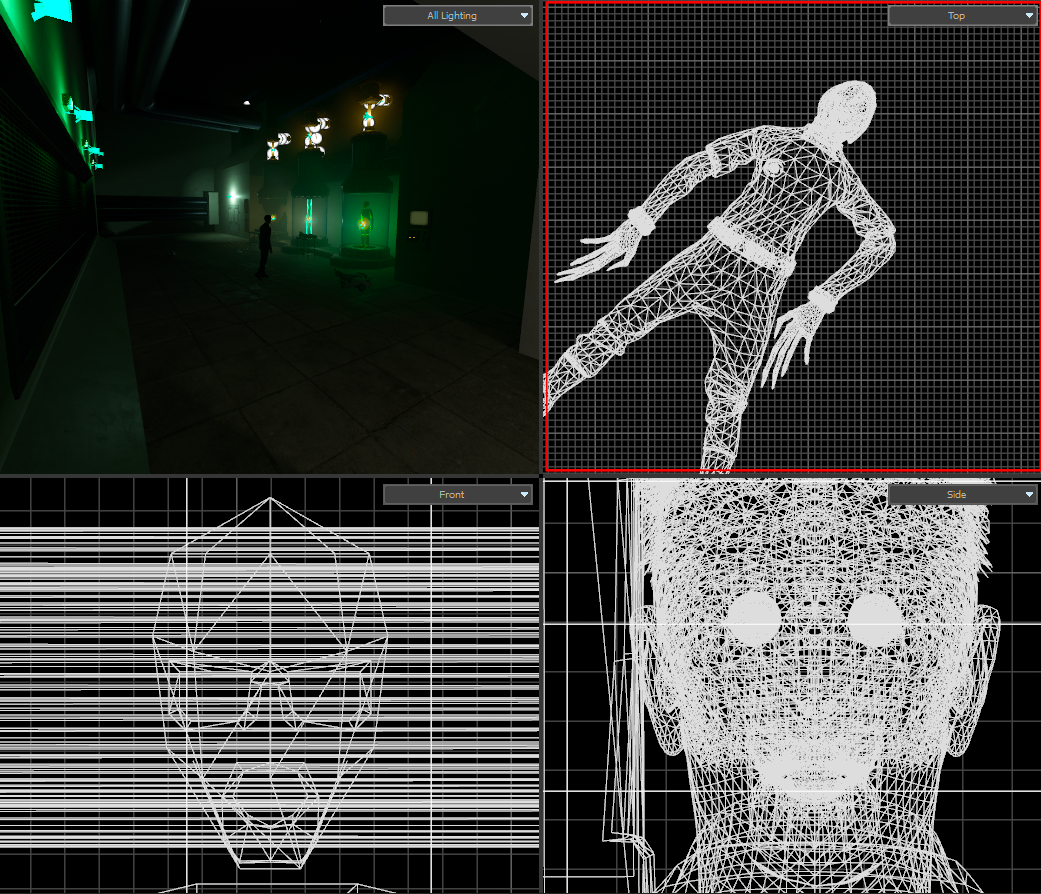 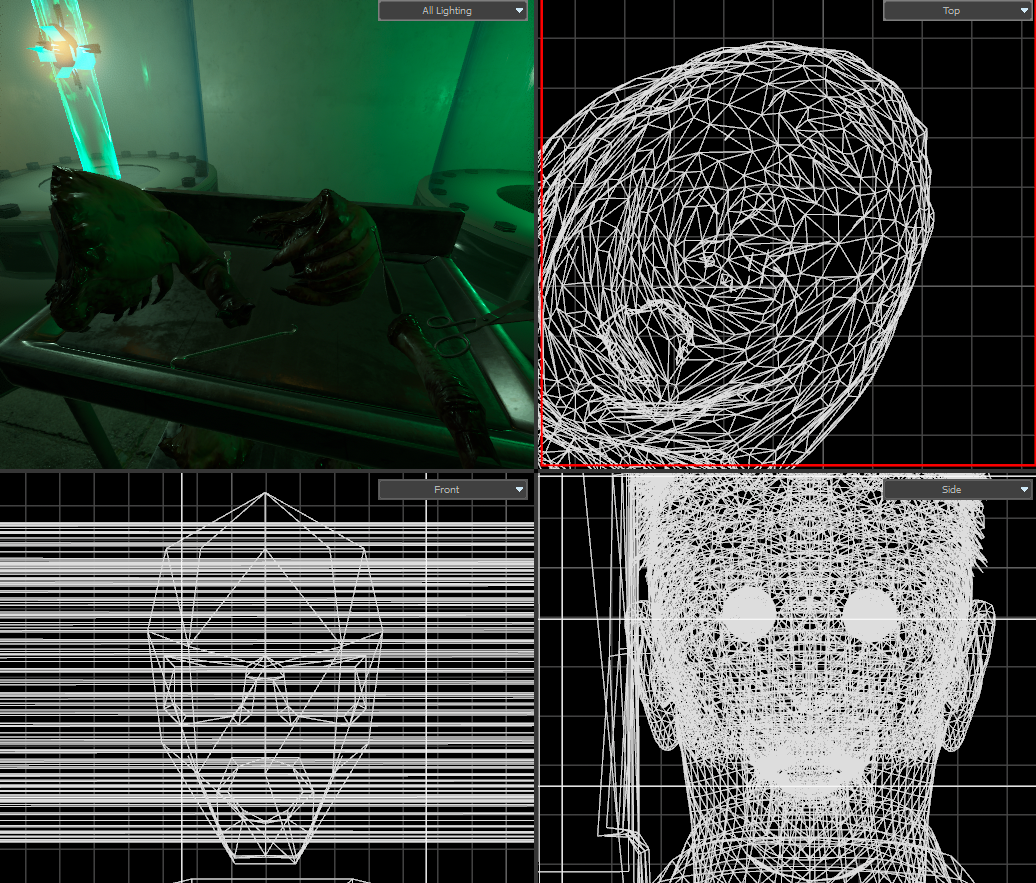 Some new images and a new friend? Hello Half-Life heads! It's about time for a new dev blog I think!NEURO-DOSE takes place in Gman stasis, wherever, whenever...

Half-Life: Alyx is a return to the Half-Life series. It’s not a story of an impossible fight against a vicious alien race known as the Combine, set...

The ones who you sought help from, betrayed you. They took your radio and car. A promise of better life was nothing but a lie. Thrown into jail to rot...

Take on a role of an old miner on another day of his shift - 5 broken pipes, can't take longer than few minutes. It's just a normal day, nothing could...

A fantastic tool for creating and running mods.

this mod is based off the portal playground maps from portal 1, but they are in portal 2

This project was started and programmed, taking ideas and concepts from other open source projects. The objective was to combine the positive advances...

Fixes small issue with sb_flat in v0.2, which broke lighting.

tools will be released soon cause they had issues releasing the tools as the game out. when we get them no one knows its valve

there are already such guys :)

In order to do that, we need to remove a lot of contents.

I'm sure there is gonna be a VRless mod if the game is as moddable as Valve said. Just switch the VR puzzles with simple activating buttons, give Alyx the actual HL2 tuning fork thingy, point and puzzle done.

Half Life: Alyx is out