The year is 2052 and the world is a dangerous and chaotic place. Terrorists operate openly, killing thousands; drugs, disease and pollution kill even more. The world's economies are close to collapse and the gap between the insanely wealthy and the desperately poor grows ever wider. Worst of all, an ages old conspiracy bent on world domination has decided that the time is right to emerge from the shadows and take control. No one believes they exist. No one but you.

Time to announce a(nother) mod to add to my pile of dead mods but, oh wait. I don't plan to not finish making this mod. Maybe something to really put my heart into and actually release something interesting, this time. So what is it, this time? A really hard and cold attitude mod? No. A complete total conversation, filled with ponies and unicorns? Nope. It's based on a popular old school meme, Bad Luck Brian. Yes. You get to play as Bad Luck Brian.

Spend a day in the shoes of Bad Luck Brian. I've already made the intro screen for it:

Asset flipping isn't a popular choice but it works well, for what I'm aiming for. This mod will however feature new models to add to the game environment. The new models may be everyday objects but at least adds some character to the world to give something more rural, to fit the theme of what I'm aiming for, like that stop sign, banana skins and the fence posts: 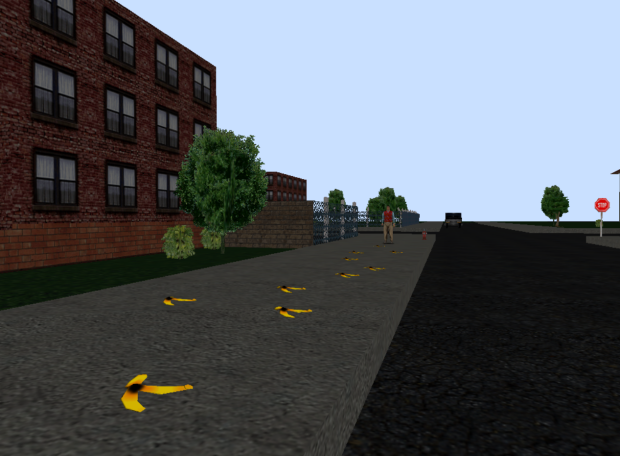 Still work in process, had to reskin the male NPC in the Deus Ex files. 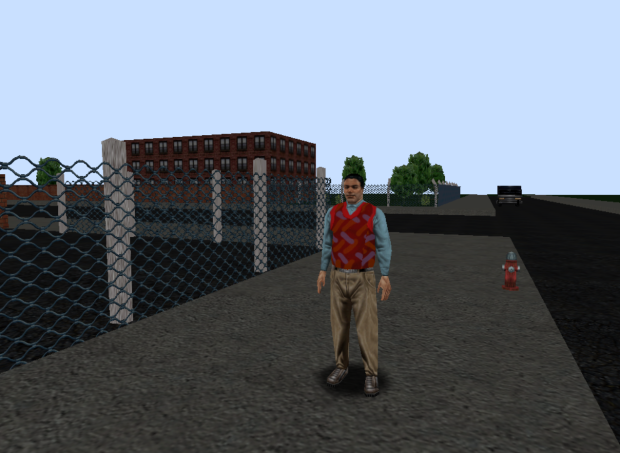 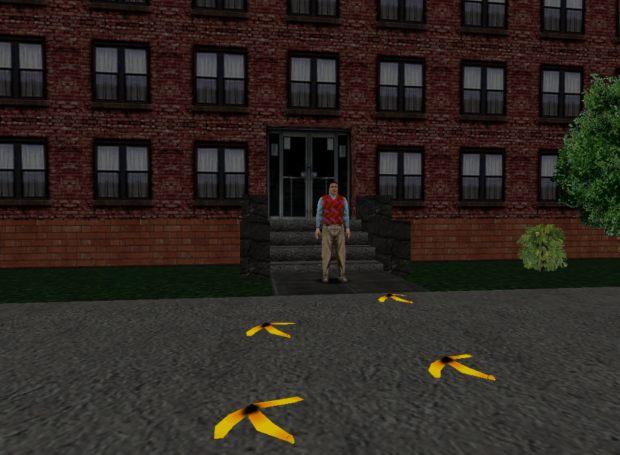 Still thinking off some ideas for gameplay, for Brian to avoid, so feel free to post suggestions and I'll build them in game. I have an idea but what's yours? 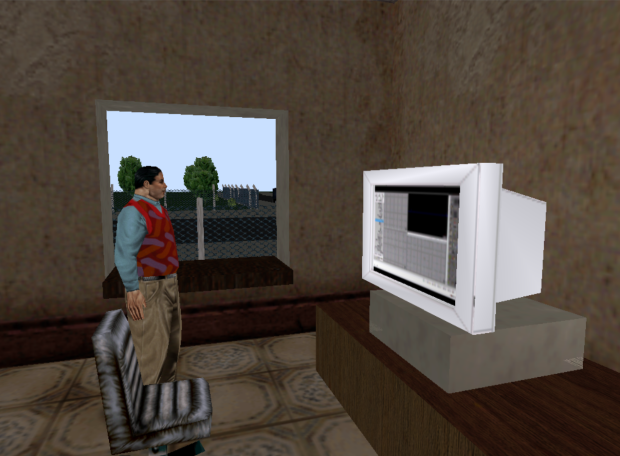 Brian checks his computer before venturing off. 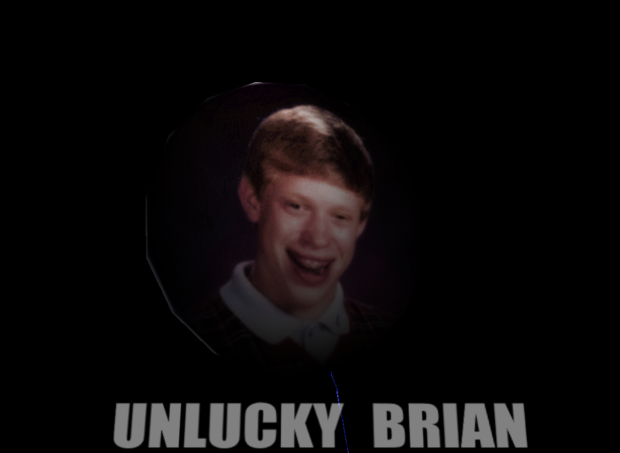 Work in process, got the impact font on the bottom, like a typical meme but some parts in the screens are set of change or be improved. Hopefully I can release this, by April or May of this year, so stay tuned.

Howdy. I talked previously about wanting to implement a female JC denton for VMD Sim. However, Xriborg and Lupus Draconis recently took a swing at it...

(In Justin Timberlake voice) It's gonna be May. Happy May, everyone. WCCC is out for the month, however that does not mean there has been no progress...

Revenge of the Sith Beta

First beta for the Deus Ex: Revenge of the Sith mod.

This is a script and collection of tools that lets you play video *from* Deus Ex. But not IN. Included is a simple proof of concept mod that changes Area...

Accidently included a stray "f" that broke the main desktop play shortcut in the last release. Whoops! Don't really want to do it, but also no longer...

I just did a write up on one of this game's best mods here: Brandonchovey.net

And I also wrote one here for The Nameless Mod:https://brandonchovey.net/2017/02/18/the-nameless-mod-a-love-letter-to-deusex/

I always run into a problem, D3d10, Opengl, kentie and new vision keep giving the same damn problems with shadow and lighting color banding / dithering.
Its driving me nuts when trying to install DX on another computer (managed to somehow solve this on my desktop's modded version of DX, but can't figure out how I did it.)

Can someone pls tell me why my kenties launcher is crashing. I have dx gog v112fm patched. everything is fine. I did a fresh clean install. But nothing works. It gives me an error message: Cant find 'ini:Engine.Engine.GameEngine in configuration file

does it crash all together or does kentie launcher open and when you press play it crashes if so check the settings of kentie launcher if it totaly refuses wel first off you need kentie launcher in your deusex system folder and second check if the file engine.u even exists

if not get it here Deusexnetwork.com

Hi, i'm new here.So i'm making my mod. But there seems to be a problem. I'm editing a custom modeled weapon. Decreasing it's shot time from 1.0, to 0.6. However, when I start the game, nothing happens. It's a custom model from 2027. So i think there is default shot time. Can someone tell me how to edit the shot time. I want to make my weapon fire faster. =)

You will reinstall this game a lot.