Ignite a world of possibilities with mod.io a API for developers to add mod support to their games.

RSS Introducing Modularity, our take on games publishing with a mod focus

For 16 years we've watched thousands of mod and indie games go from concept to release to critical acclaim. With Modularity, we intend to take a more active role, and invest in games born from mods or with strong mod support.

At DBolical, we are huge believers that mods bring out the best in games. From the moment we launched ModDB in 2002 and started playing mods like Chivalry: Medieval Warfare, Insurgency, Killing Floor (and so many others) we were hooked. Today, indie games like RimWorld and Cities: Skylines with incredibly active modding communities inspire us, and reinforce our belief that enabling the creativity of the community is a very powerful thing.

Two years ago we started working on mod.io, an open mod API for game developers (much like Steam Workshop) that allows user-friendly browsing, uploading, and installation of mods. With mod.io we are building a highly customizable drop-in platform to support mods (for studios large and small), that has allowed us to work closer with game developers than ever before.

Now that mod.io has approached the point where we are ready to onboard games to further our vision and help developers succeed, we are proud to announce a brand new initiative: Modularity. Modularity is a new games publishing division with a focus on investing in and supporting games that are created by modders, inspired by mods, or have strong modding support themselves.

Some of the biggest games that still reign supreme today were spawned from mods: recent smash hits like PLAYERUNKNOWN's Battlegrounds coming from the ARMA 2 mod scene; Dota 2 having its roots as a Warcraft III: Reign of Chaos custom map; the highly-moddable Cities: Skylines becoming the true city-building genre successor; or classics like Counter-Strike: Global Offensive rising to the top of the Steam charts from its humble beginnings as a Half-Life mod.

Modularity is looking for the next generation of games that have the chance to stand tall as mod-focused titles. Games with a fierceless independent streak. Games that dare to do something different. Games that, in finding success, steer the industry in a whole new direction with their creativity, innovation, and strong sense of identity.

Find out more about Modularity | Apply for Funding

Modularity is thrilled to announce its debut title under the label, Meeple Station - a highly moddable space station building simulator which, after already seeing great success as a top-selling beta on itch.io - is launching on Steam Early Access today. Inspired by deep and creative simulations like RimWorld and Dwarf Fortress, Meeple Station lets you build and manage a habitat for your meeples, all while surviving the dangers of deep space like meteors, pirates, and deadly alien encounters.

If you're a developer who has found their start in the mod scene, is working on a game with strong mod support, or is inspired by other mod success stories, get in touch with Modularity and tell us why you think your game is incredible, and what kind of assistance you need to realise your modding-powered vision. 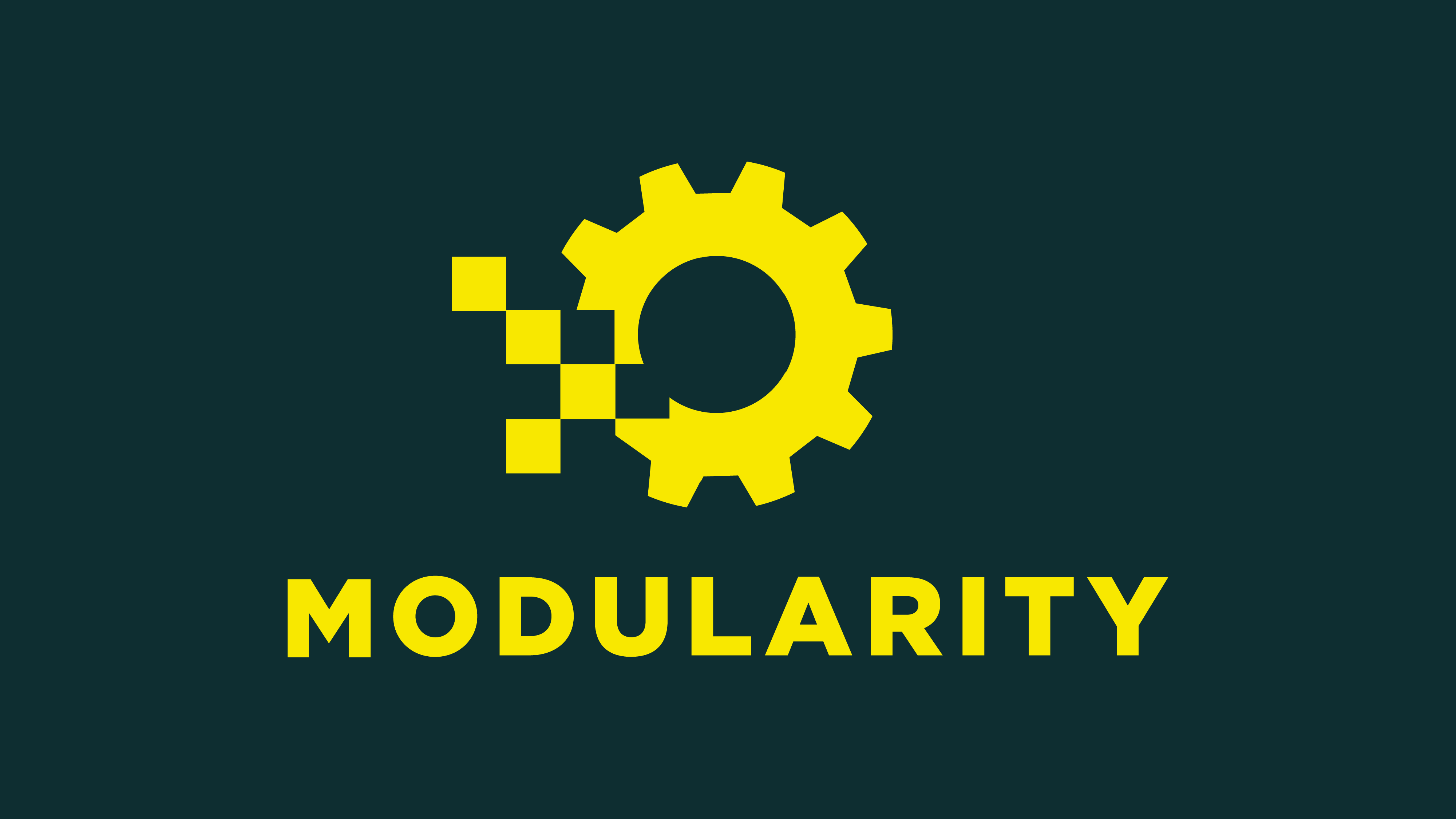 It's hard to overlook the incredible ideas that have come from this community. I wonder how many of those never made it to the next stage due to a lack of support?

Hopefully we can change that as it all ties in with our grand vision with Mod.io - so it seems to be a no-brainer win/win opportunity for us and the select few games/mods we can back.

Congrats, seems like a great initiative that unites ModDB and IndieDB and helps indie devs out there!

Cheers - we've been building in this direction for a long time now, creating communities, tools and more, so it makes perfect sense for us.

Damn that's awesome! Looking forward for the next few titles!
And will keep an eye for it in regards to future projecs... ;)

Thanks Klon116 we'd love to back any project you create :D

Wow.this is awesome! And great choice with debut game, the team behind it had an interesting story and already created a pretty great game, glad that after all their struggles things are looking up!

It was a perfect fit, the game is inspired by mod heavy titles, games like it are very popular with our community, and they are trying to build really interesting functionality around mods and the mod.io API (such as when you go exploring in space you can encounter random artifacts that are made entirely by modders).

Incredible, guys. This is the future.

a bit late to this party...
Still, thanks for giving little guys the extra attention. :)