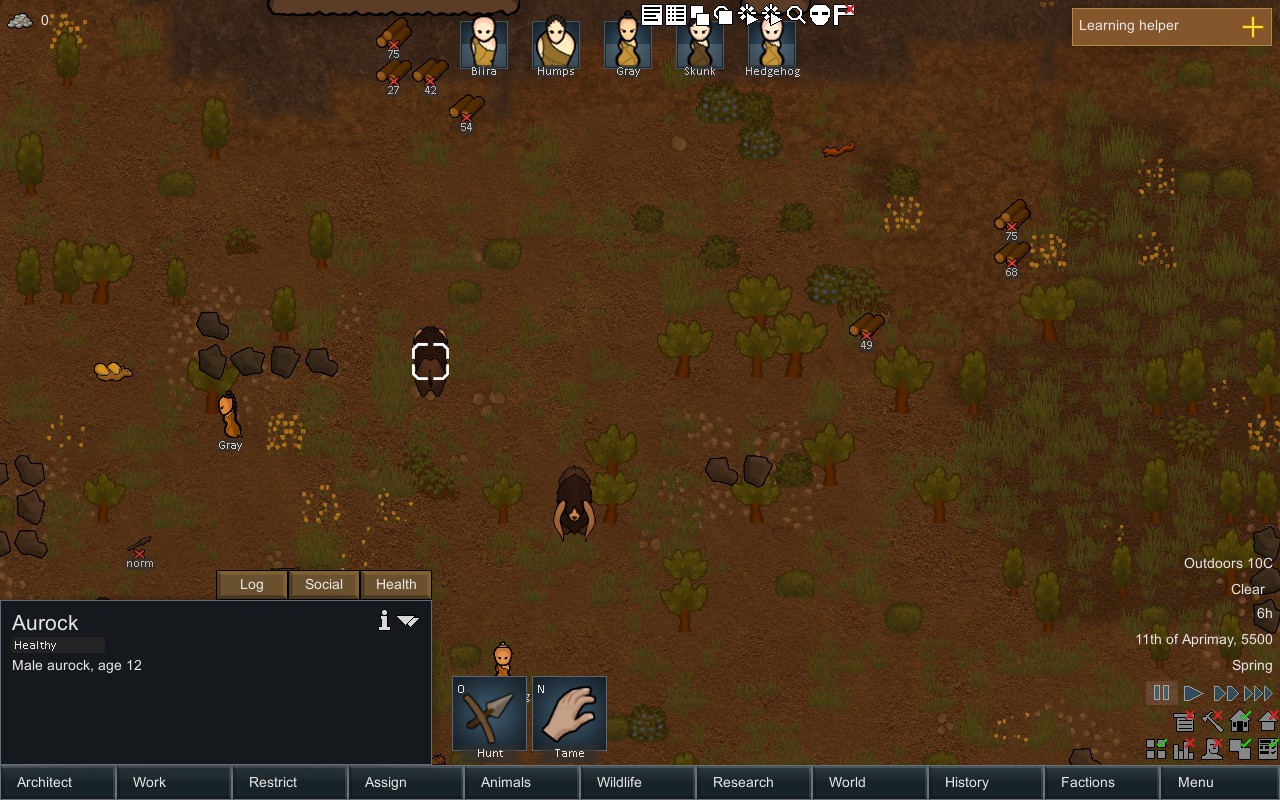 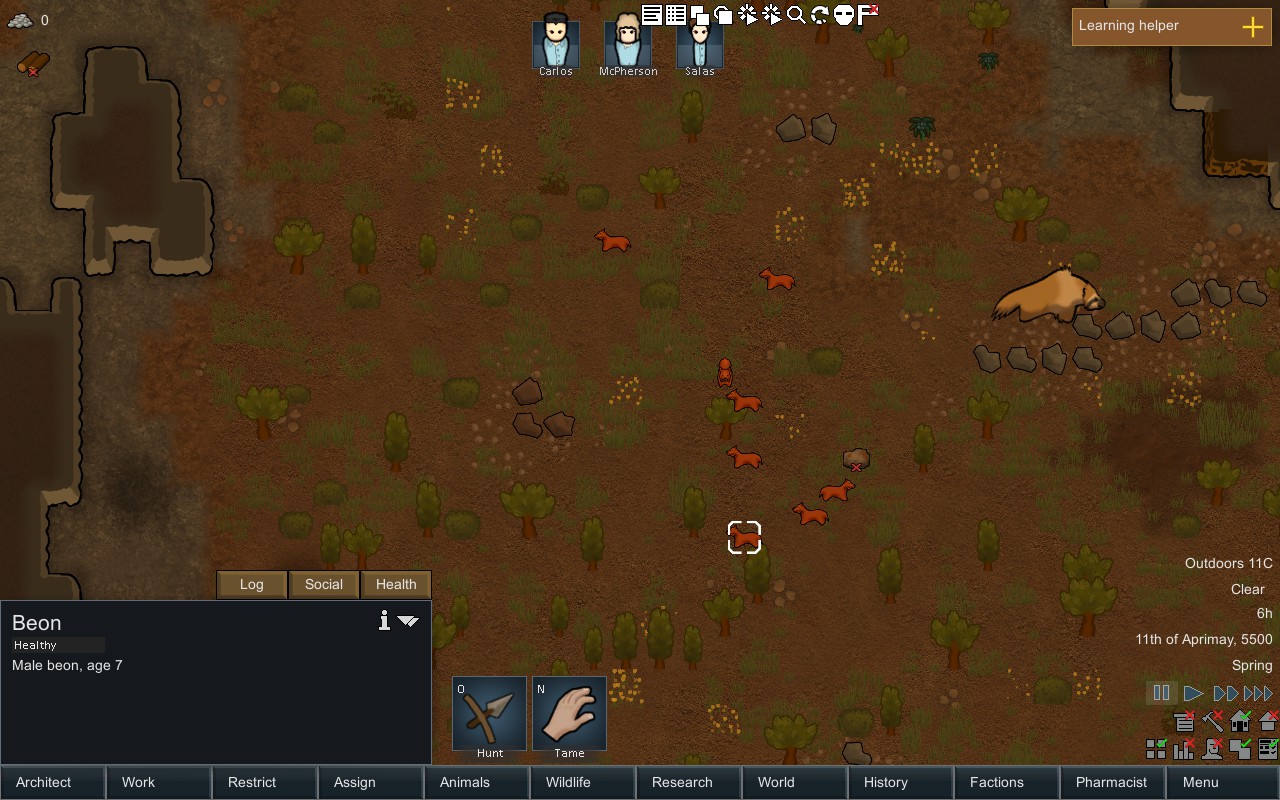 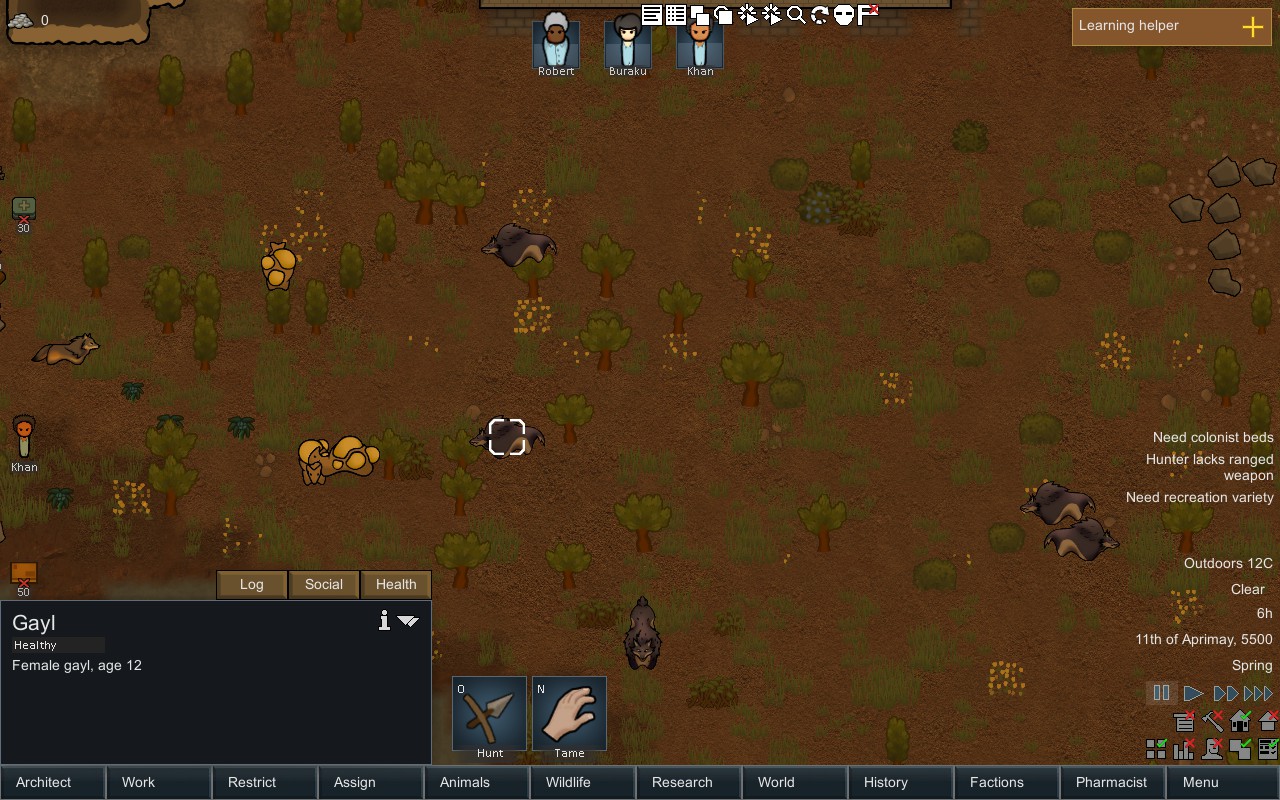 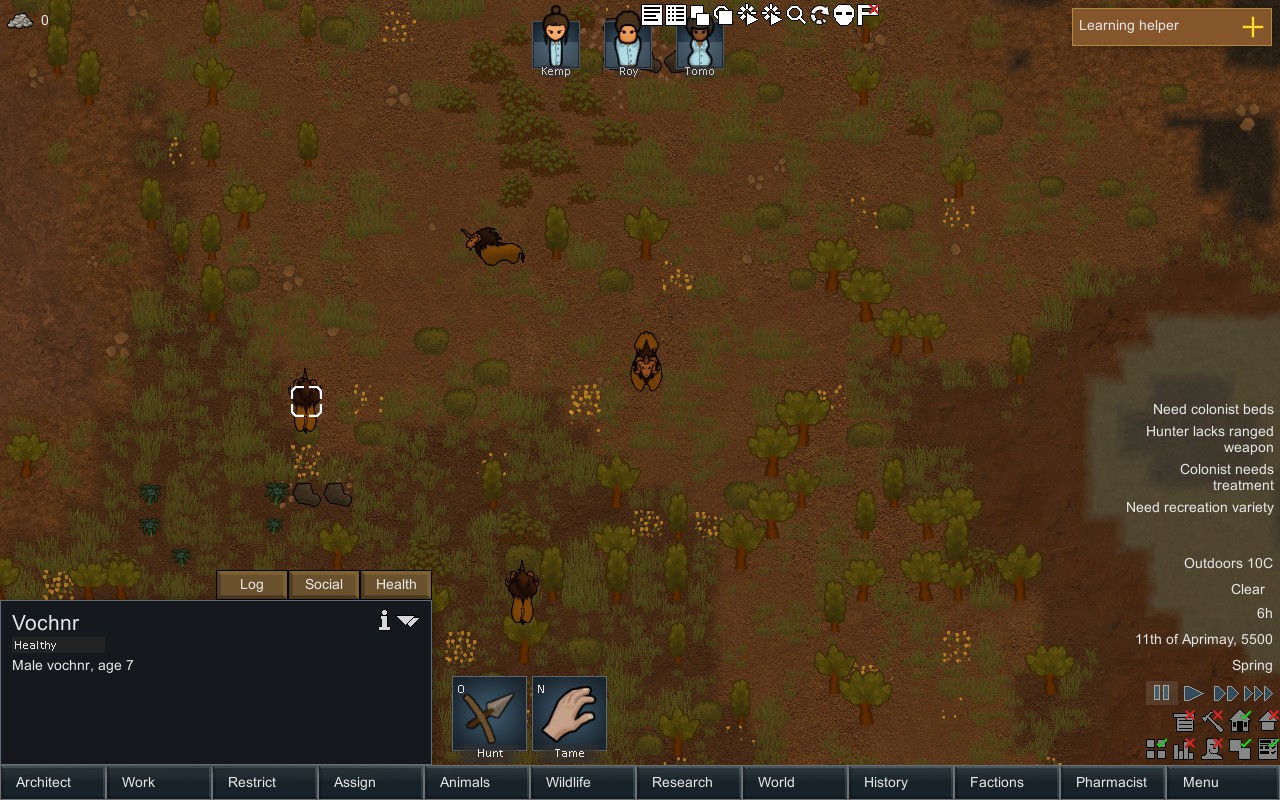 New format for Goshen Sagas links, you can find all the books here 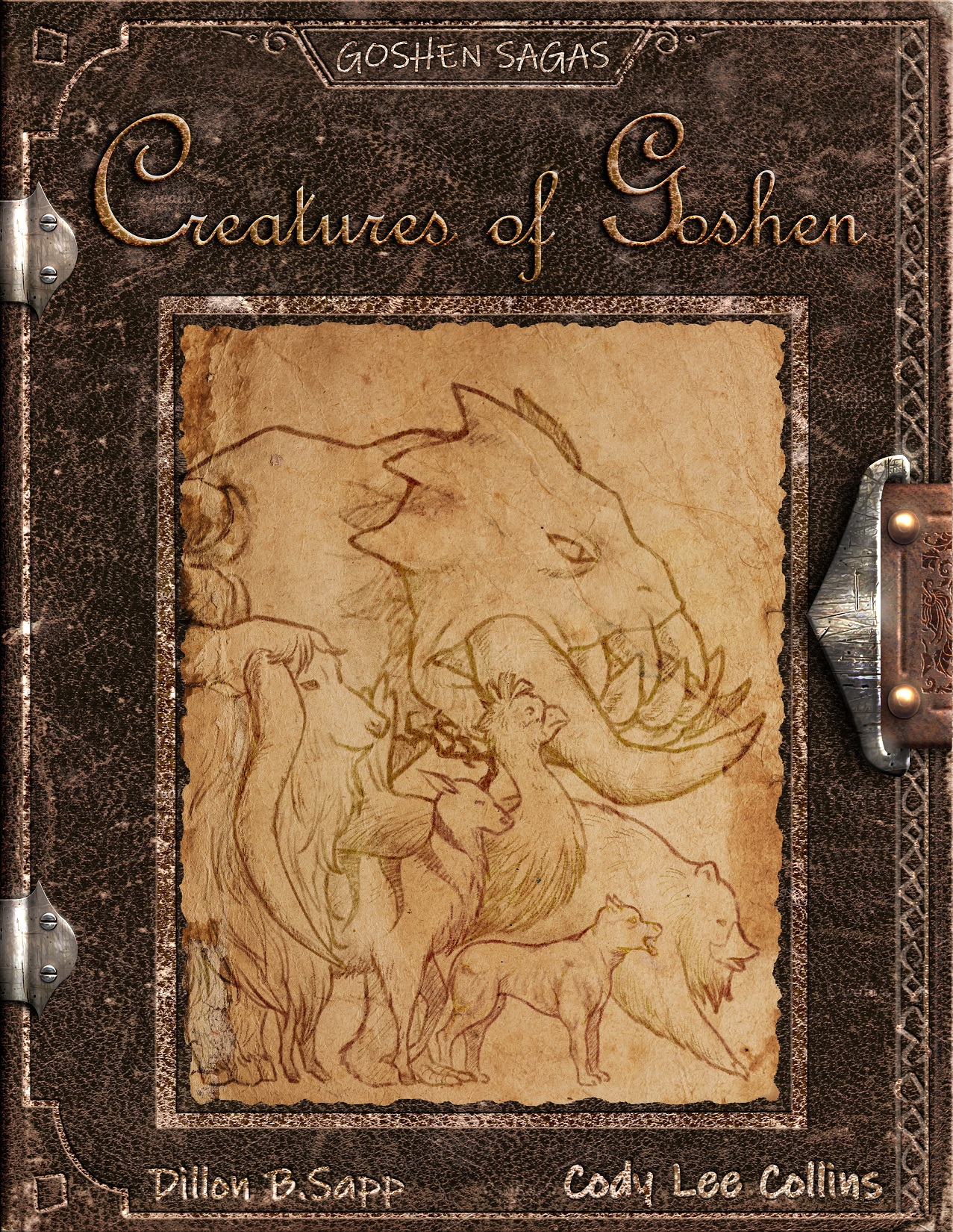 RimWorld Alpha 17 - On the Road released!

Alpha 17 – On the Road has been released! This version brings roads and rivers to the world, new world quests, new tools for modders, new combat tools...

RimWorld Alpha 16 – Wanderlust is released! This update adds a spherical world and the ability to travel across it with multiple caravans, having simultaneous...

Rim War version 0.9.7.2 Uploaded for save file continuity and backup

Beta 0.6.5 for Mathini's Weapons Mod for game RimWold. !!AT THIS MOMENT ONLY CZECH!!

RWoM v2.5.4.8 update Tweaks: o Autocast disabled when a pawn is in a mental break o Blood for Blood will trigger manhunter when used on wild animals o...

This game is so amazing. Newest Alhpa 17 is great, I'm having so much fun playing it, and I can't wait for future updates! I hope this game inspires game developers to do more system-driven immersive sims like Rimworld. Absolutely amazing Breath of the Wild recently, and its success and popularity may have been just the beginning of games like that in the mainstream.

congrats on your games recent success, well deserved after tons of hard work!

looks like fun. going to buy it at the end of the month also is the game still alive because looks like the last update was a few months ago ?

Steam add this please?! Are you insane.....steam will just **** it up....it's better being and indie dev than joining the greedy publishers/stores that'll just ruin your plan with the game....