In a laboratory under the city, a series of human experiments in cloning and biological augmentation are being conducted by the employees of "Horizon". Horizon is a BioTech corporation formerly employed by the government to do the R&D on a top secret series of synthetic combat drugs which would enhance the effectiveness of soldiers in the field.

Horizon's funding was cut, when their practices were deemed too immoral even for such a controversial project, but the research didn't stop. Funded by private money from the deep pockets of Horizon chairman and research scientist Kevin Clamely, tests continued in a more...private location.

That was until something went wrong. There were reports that the lab had been comprimised; that the subjects were behaving abnormally...then, silence.

Several days later, twisted shapes began to emerge from the confines of the lab into the city above. 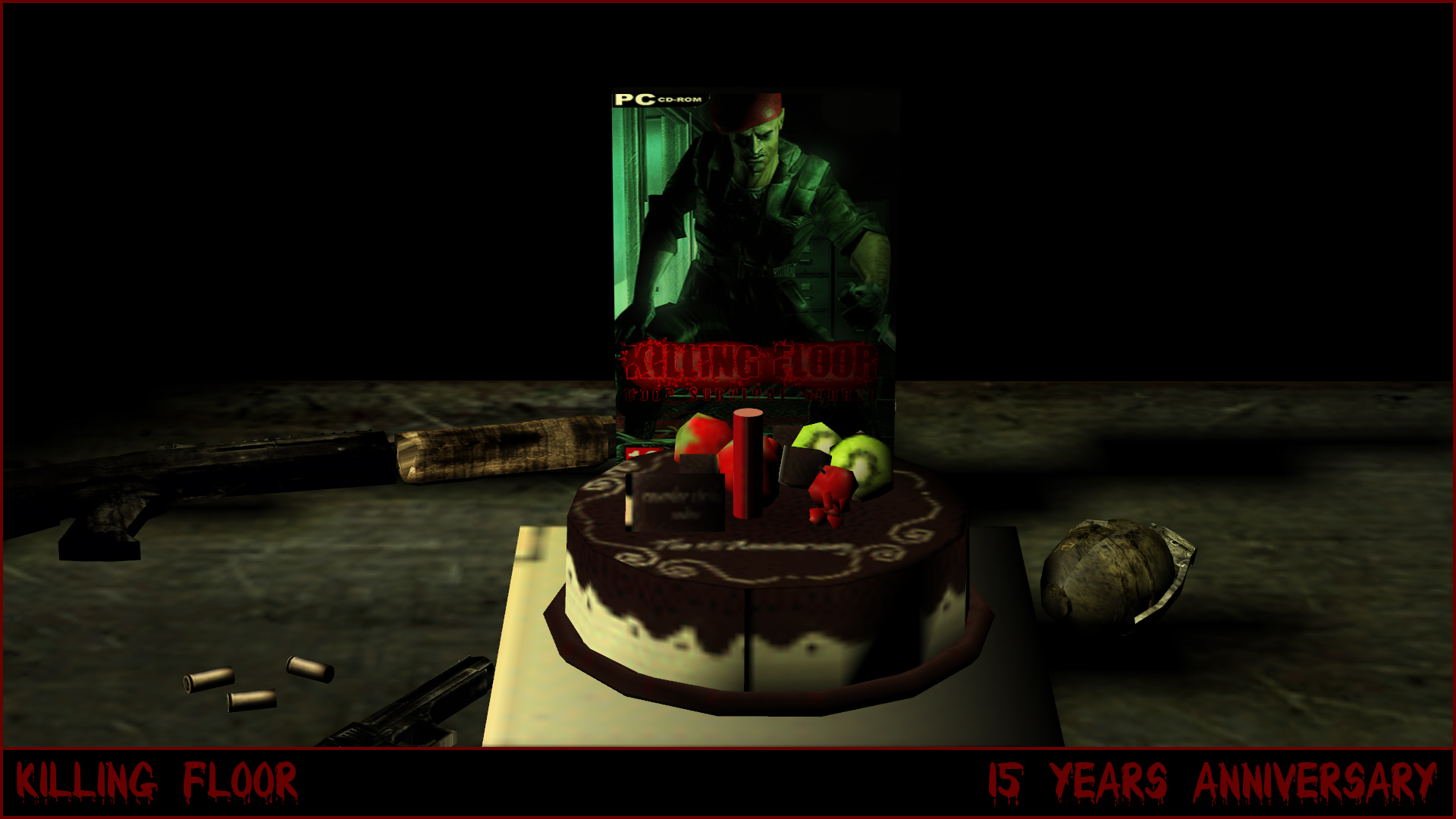 The first version of Killing Floor mod was released in 2005, last days of summer. Since that also passed 15 years. My congratulations to respected creators of Killing Floor! Therefore I decided to release my mod's early alpha version as a tribute to that great mod and universe. But its a bit laggy and buggy, so I release it "as is". If you dont have collisions with models, just install Nvidia PhysX. Its not tested on Radeon videocards. If you have some suggestions, and ideas, please contact me :)

A small fan patch for KFMod that brings about improvements as well as cut content.

A fan patch for KFMod including all of the cut/unreleased content in version 2.51!

How to play KFMod Version 1, the very first game made by Alex Quick.

The very first version of Killing Floor - Demo. Has only one map - Bioticslab and only singleplayer mode with waves of monsters

A fan patch for KFMod that include cut content, improvements as well as some bug fixes.

This is the Killing Floor mod v 1.0 with Singleplayer campaign.

Just a zip version as an alternative to the Windows Installer, extract under UT2004

The definitive cooperative survival horror mod for UT2004. Play as part of a squad of soldiers, attempting to survive a horrific onslaught. Use weaponry...

Anyone know where you can get more maps? I have some map pack from a while ago but i know one of the servers have more. Know where i can get them?

There are maps available through moddb
Moddb.com

Idk about compatibility, but I had a server with this version up today. This looked like a good update to me.

this mod is compatible with all ballistic weapons mods?

servers still sticking to 2.52 it seems