Four unique races to play as, huge universe to explore and conquer makes Warcraft III one of the largest Real Time Strategies of its day. Combine with this a modders ability to alter units, create new landscapes, new missions and you have one game which shall be attacked and enhanced by the huge modification following! 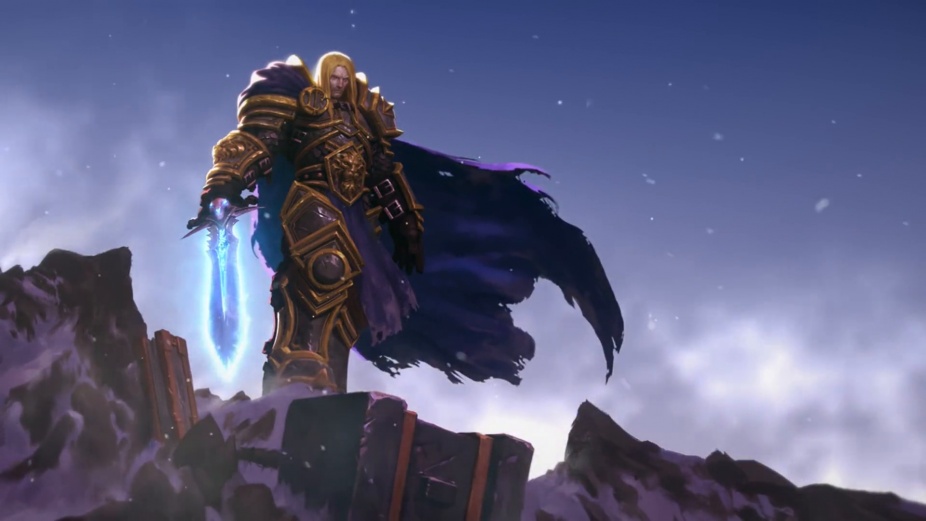 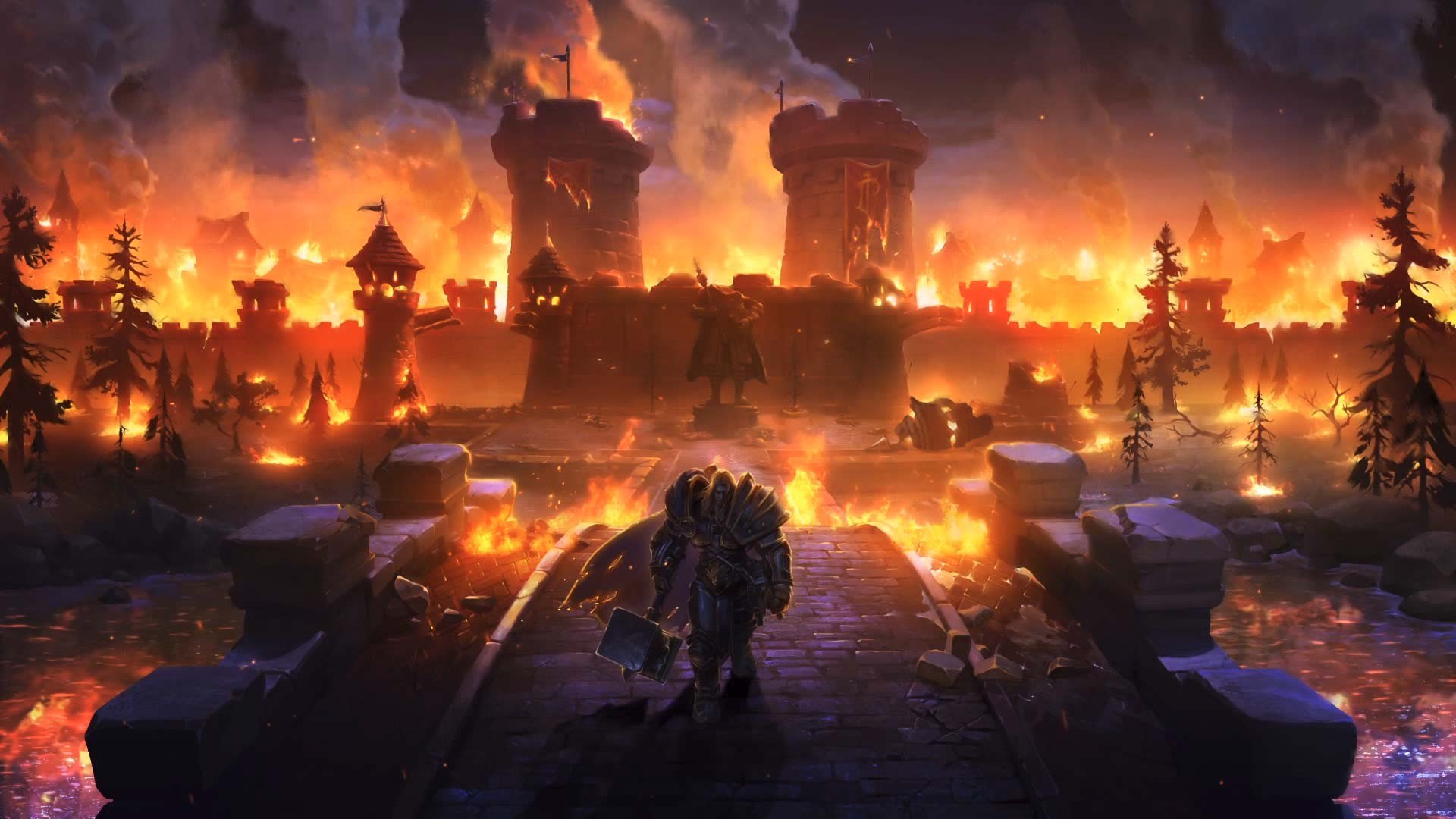 Just sharing with you guys what I released recently.

A ping range feature in Manifest allows players to see the attack range of their units.

This is Elite map pack for Warcraft III about my own sci-fi universe. Here is the list of more skirmish maps, then missions, but its interesting too.

Folkirk Campaign is a map pack for Warcraft III about my own sci-fi universe. Here you can take part in the biggest battle of the universe, year 2595.

This is an official set of tools for creating graphic assets for WarCraft III: Reign of Chaos and The Frozen Throne, released by Blizzard Entertainment.

This is an official tool by Blizzard Entertainment that can be used to check if your video card is strong enough and properly set to run WarCraft III.

This is the latest official patch for WarCraft III: Reign of Chaos as of 14 December 2016. Do not use this patch if you have The Frozen Throne expansion...

Anyone can help me? I want to modify warcraft 3 and this i need to remove original units, want to know what i had to edit.

what does "indie" stand for?

wow this game is pretty old good times though

rpg merged with stragedy, nice mix up a 8/10 allso the multiplayer possibilities of this game are best in large 10 player lan games. for a note this has been tested many times.

:warning: Me and my friend have made a forum for all pandaren fans. Of course, there is a category "warcraft" too. Adress : www.pandamonium.forumotion.com COME AND REGISTER !!! :lol:

u cant this is only Commercial