Recapping the progress made since the last official bit of news about the mod.

2020 and 2021 haven’t exactly been ‘nice’ years so far, but when it comes to beta mods, now is actually a pretty good time to be a beta fan.

But what about Dark Interval? In a few months, it’ll be 2 years since we started working on Part 2!

To tell the truth, there is *a lot* happening in our development kitchen. It’s good things - improvements, prototypes, new content - but typically only a fraction of it can be easily captured, displayed outside of a playable build.

Still, we wanted to do a short recap of the past year, and try to catalogue our most presentable achievements.

- The level of quality, detail and planning rose considerably.

The Beach level shown in the 2019 gameplay video. 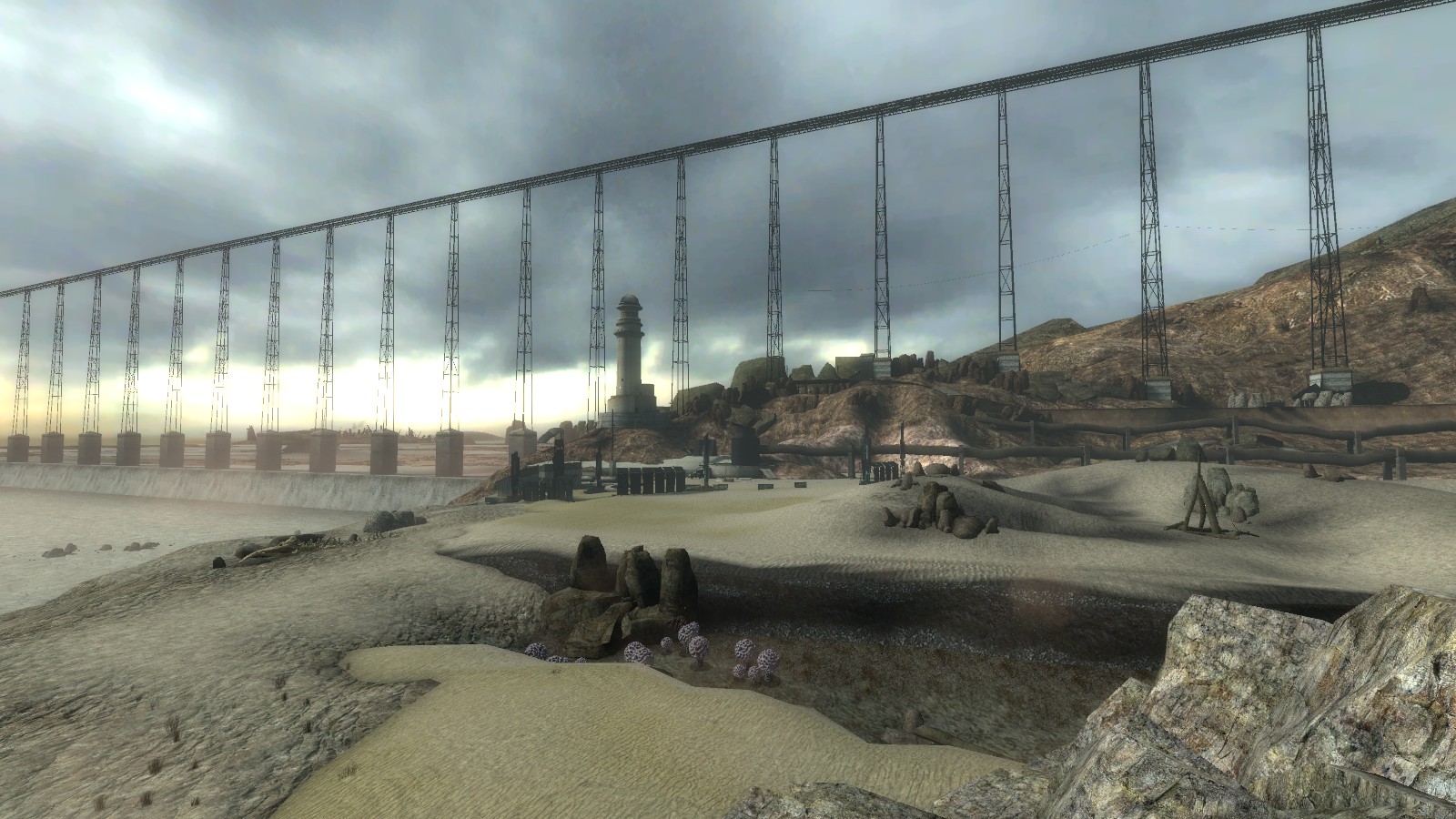 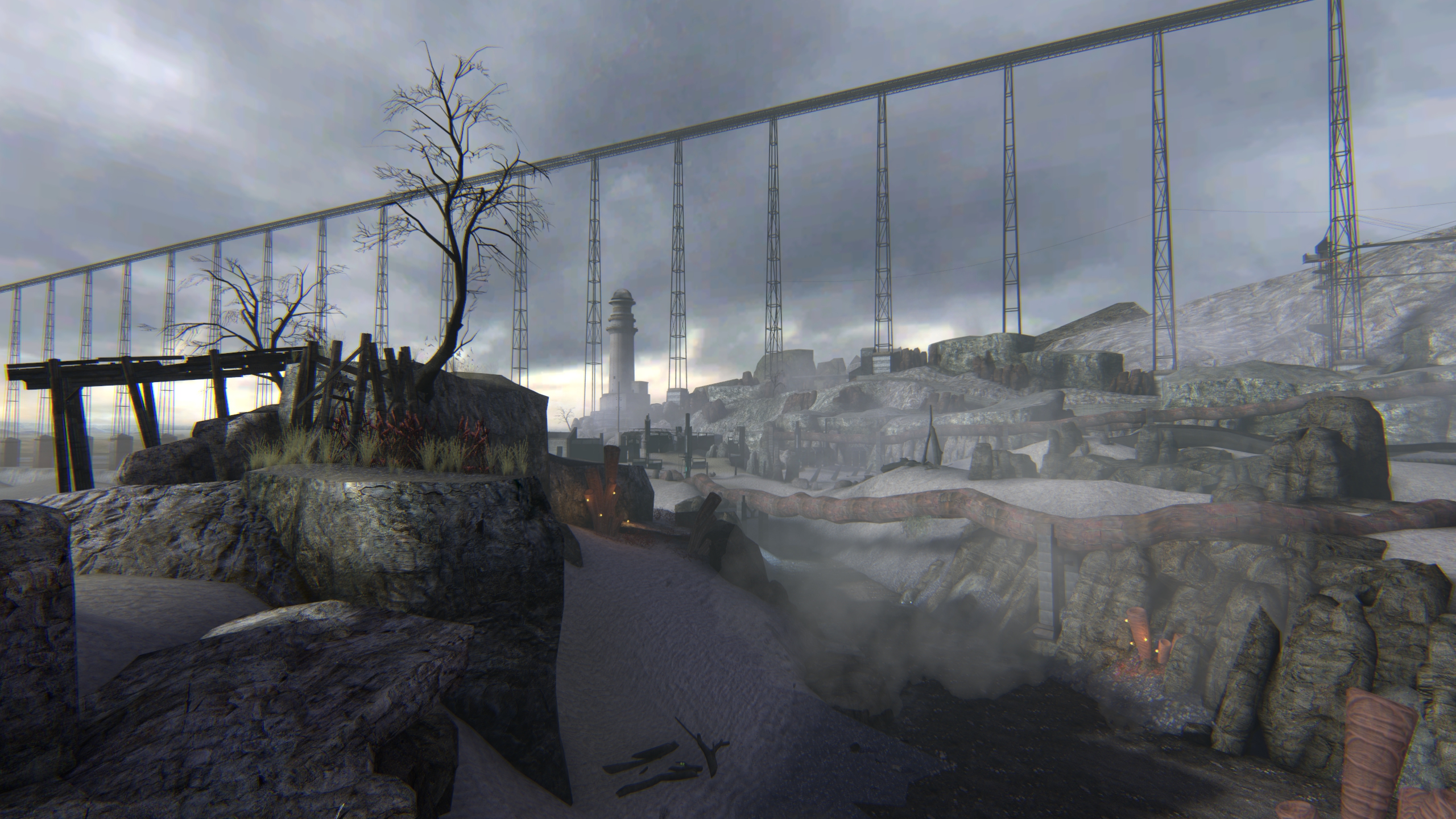 - In July of 2020, we granted our Discord server members access to the “Public Alpha” build with the first 4 maps of Part 2. It has since been updated and is still available on our Discord.

You’ve probably seen this all. If not, it’s free to get on our server! 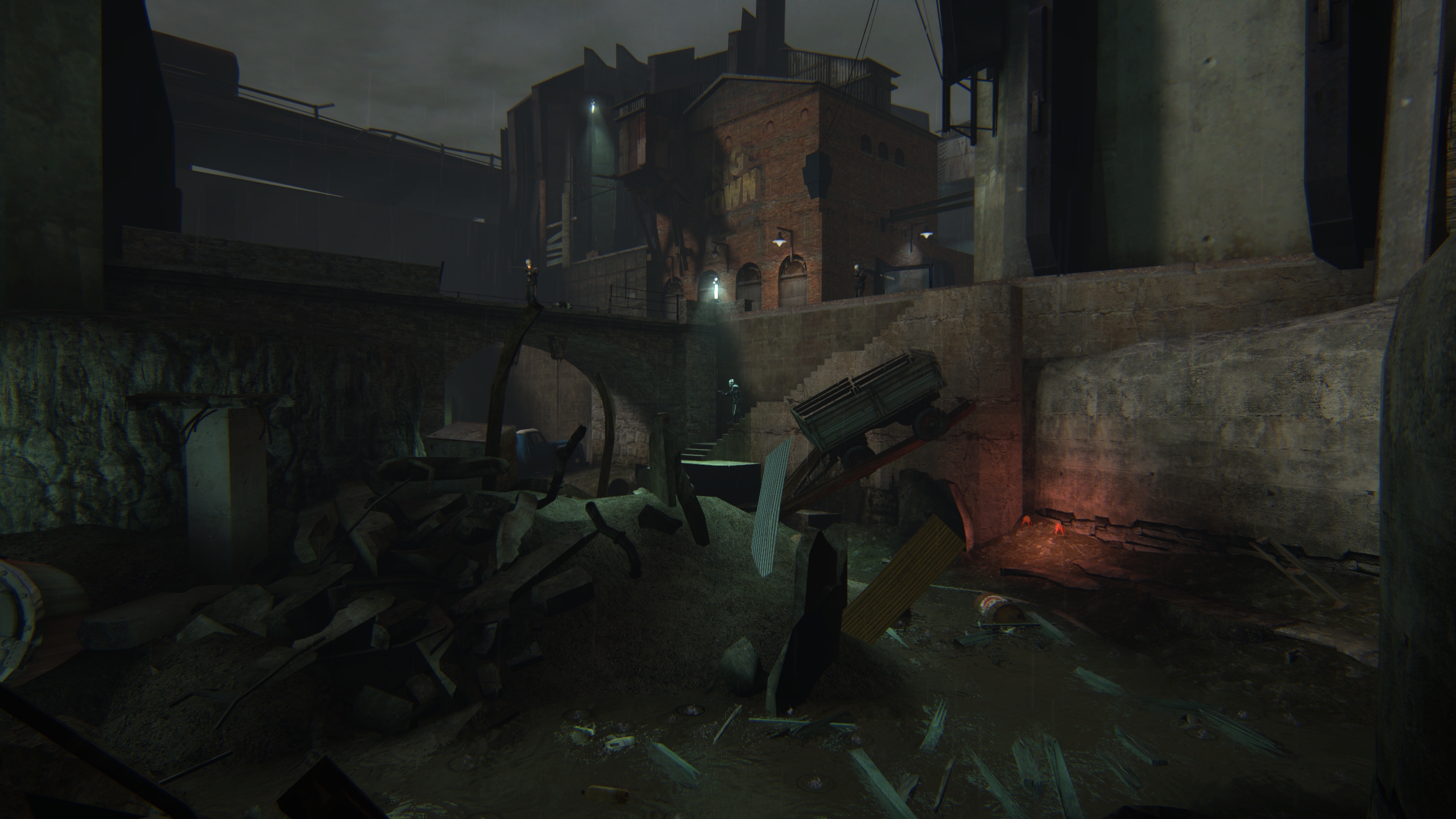 - By end of 2020, the entire sequence of 16 maps between Kleiner’s Lab and the Depot was playable as one uninterrupted chain.

- The last few months we were hard at work as ever, taking on further art passing, optimisation, researching our game design and programming - everything that is key to presenting our levels in the best shape when the time comes. 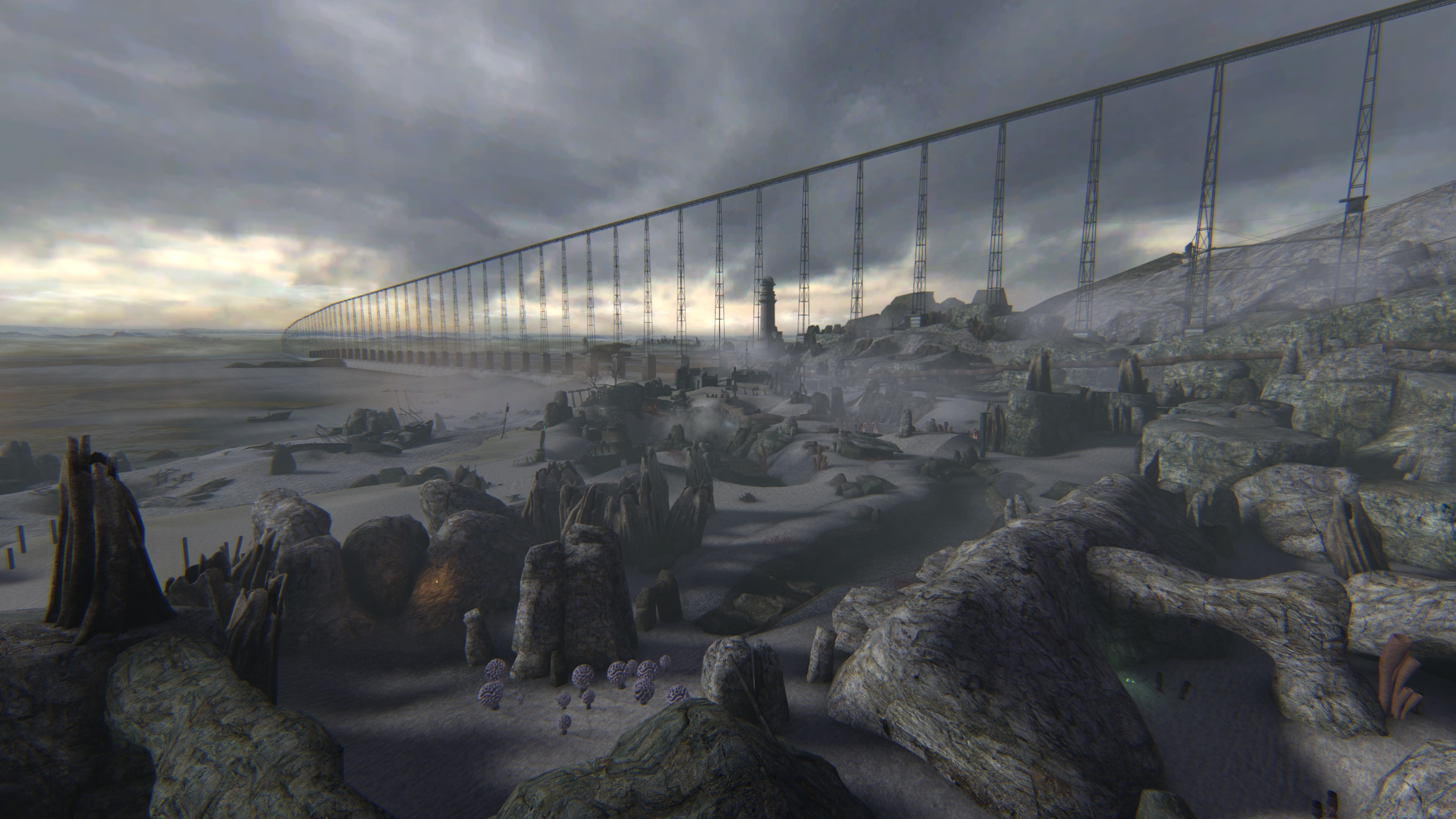 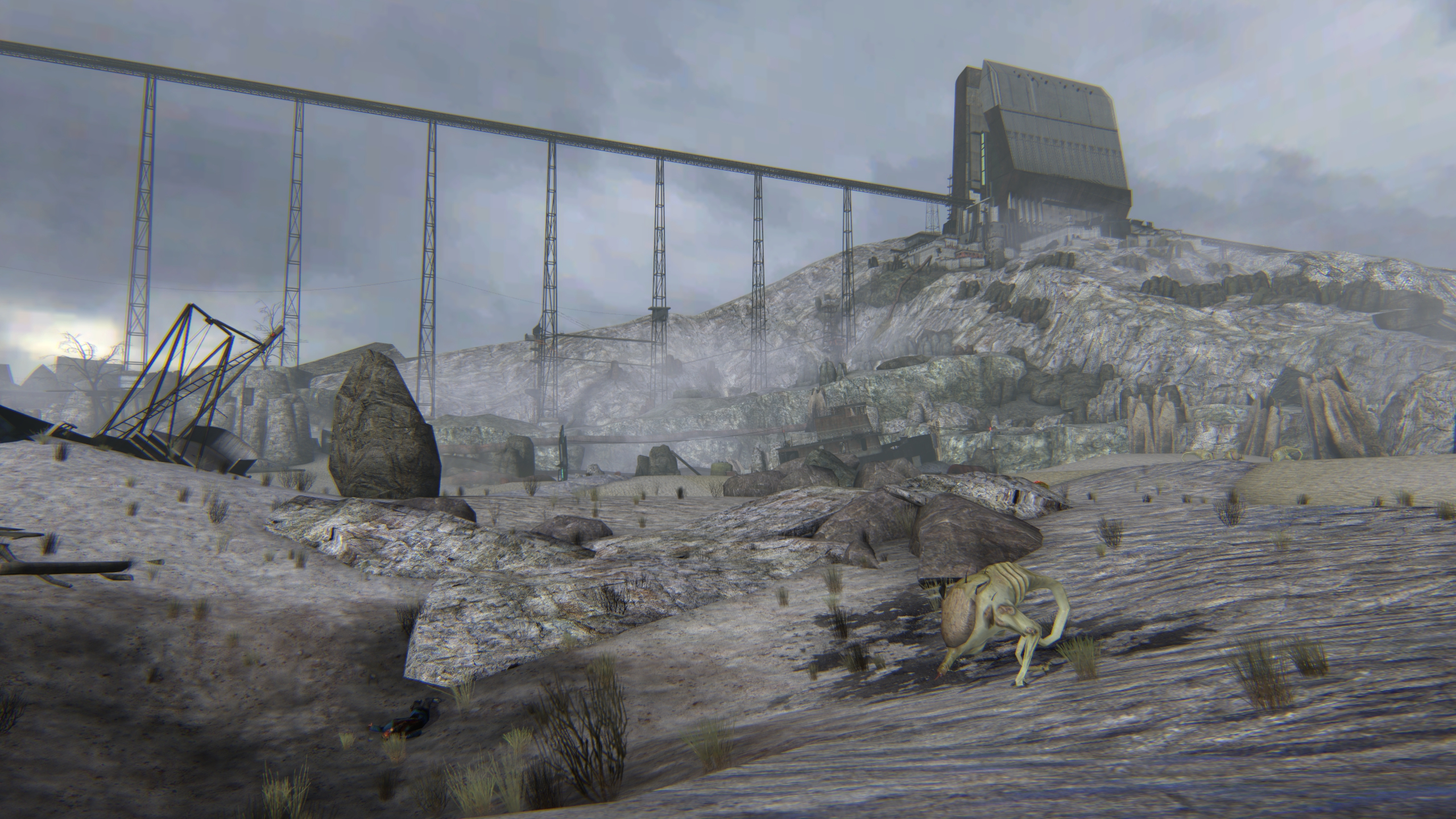 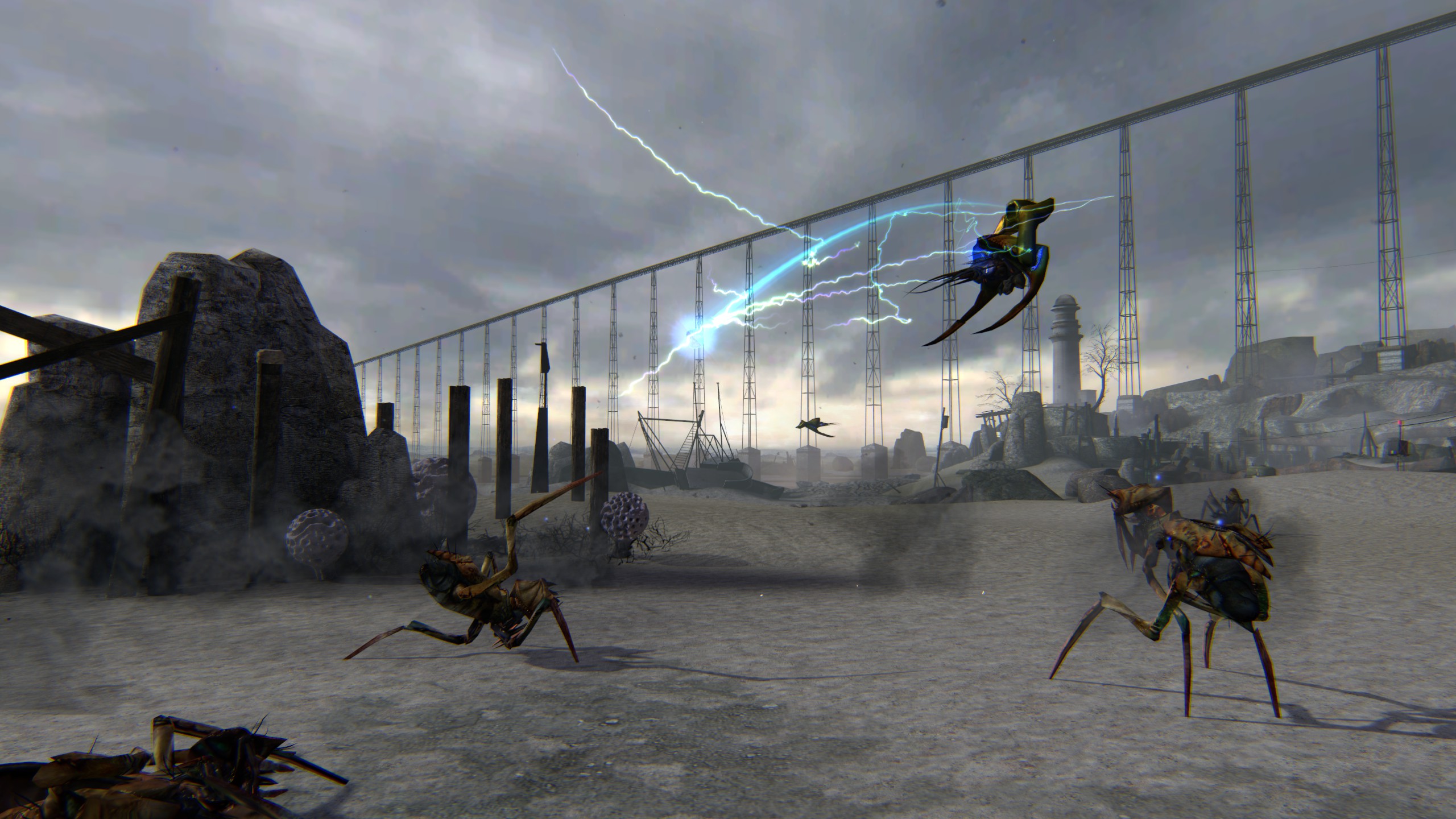 Our Mortar Synth - or “Glider” synth as we prefer calling it - uses an energy-charged cluster grenade attack.

The wasteland scanners are protected by a timed force field bubble, making them expert at keeping the enemy off-balance and distracted.

Feedback from closed playtesting of the “Big Build” (with those 16 maps) showed that Part 2 will take about 5 to 6 hours on average to complete. Seeing it possible to go through all the levels in one go was a true milestone. It was very important to our morale, but we knew we had almost as much work still cut out for us.

This is one of key locations in Part 2. Right now it’s going through both deep gameplay prototyping and global art passing. 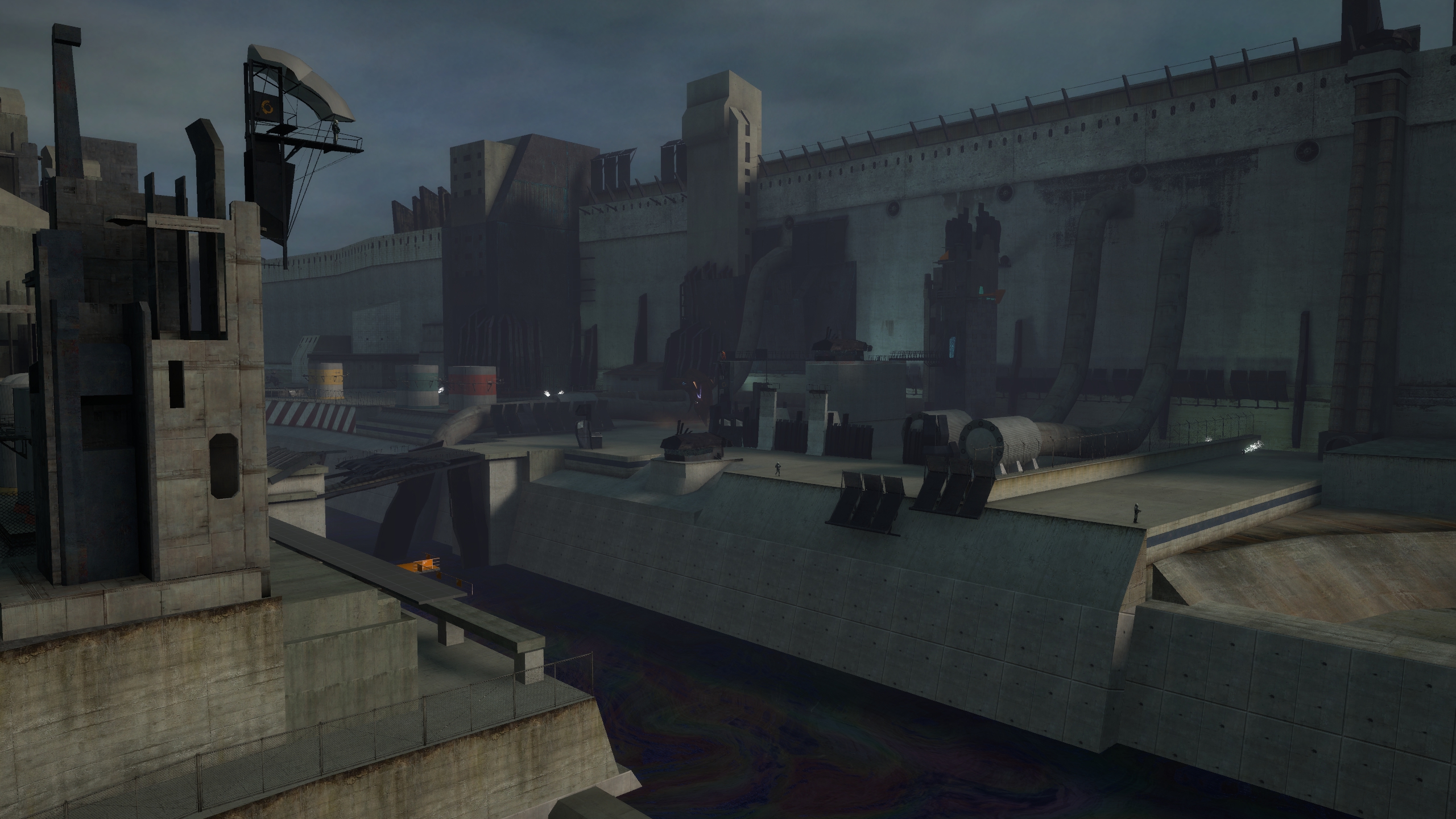 All in all, I can say with certainty that we’re continuing steadily on course towards releasing Part 2. With the classic estimate of “when it’s done”. 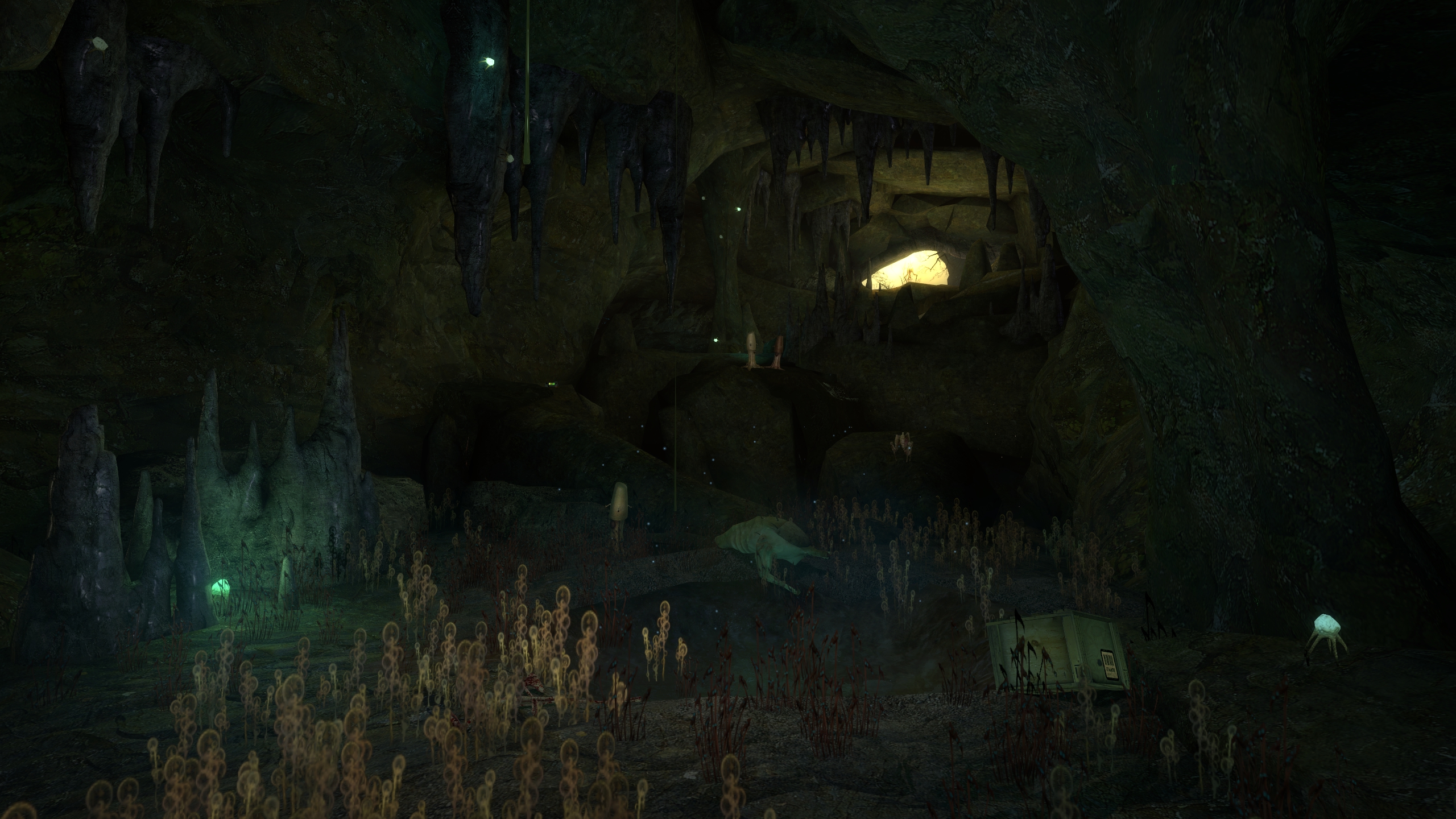 Don't forget that we have a Discord server - Discord.gg

Those coastline maps are perhaps the largest and most expansive Beta recreations I've ever seen! Incredible work!

Very cool update guys. I loved those wasteland drones thingies. I found this interesting video on YT that could give you some inspiration: Youtube.com

stars this is beautiful <3

Hehe for a sec I thought this was an April Fools joke. Very good!

aww, no april fools joke? nah seriously though, this looks amazing. I'm hyped for this mod! keep up the good work!

the joke is that there is no joke...

Beautiful! I like how there's little light fungus in these open areas, like they have a harder time surviving or their spores get spread way more.

Good stuff guys! Keeping doing what all of you do best!

About RtBR - are you sharing your works with each other, or doing everything independently?

Thank you very much for recreating the half life 2 beta, really thank you, I have seen a lot of the beta, so much that I wanted to play it, but when I saw that they changed everything, I felt a little bad, and I just realized that they have created a mod Based on half life 2 beta, I was surprised that I said download it, by the way great work, the effort and commitment that have been given is appreciated, here it is: a vote of number 10

sorry if my English is bad