Yet another PS2 Half-Life PC port

This is a full resource port of PS2 Half-Life to PC. No ifs, ands or buts.
This mod has an aim to be as close to the original as possible (even ugly 8-bit dithered skyboxes are included). This mod is also powered by custom DLL with such new entities as: "item_healthcharger", "item_recharge", "item_eyescanner", "item_generic", "env_warpball", "trigger_playerfreeze", "trigger_random", "env_warpball" and Blue Shift entities (vest, helmet, Rosenberg; useful for PS2 mods development). [Credits] Half-Life: Valve; PS2 Half-Life port: Gearbox; PS2 to PC port by supadupaplex. [Used tools] DLL was assembled and compiled in "Visual Studio Community" by MS; Code for Blue Shift entities was borrowed from here: "github.com/FWGS/hlsdk-xash3d/blob/blueshift/dlls/"; Maps were ported with Triang3l's "BS2PC"; Other resources were ported with my "PS2 HL tools"; Other tools: GIMP, MSPaint, Kratisto's mdldec, Blender, HL SDK, HxD.

Today is 20 years since Half-Life came out, so happy anniversary everyone! I hope that one day GabeN would remember about Freeman and we would finally see his new adventures. 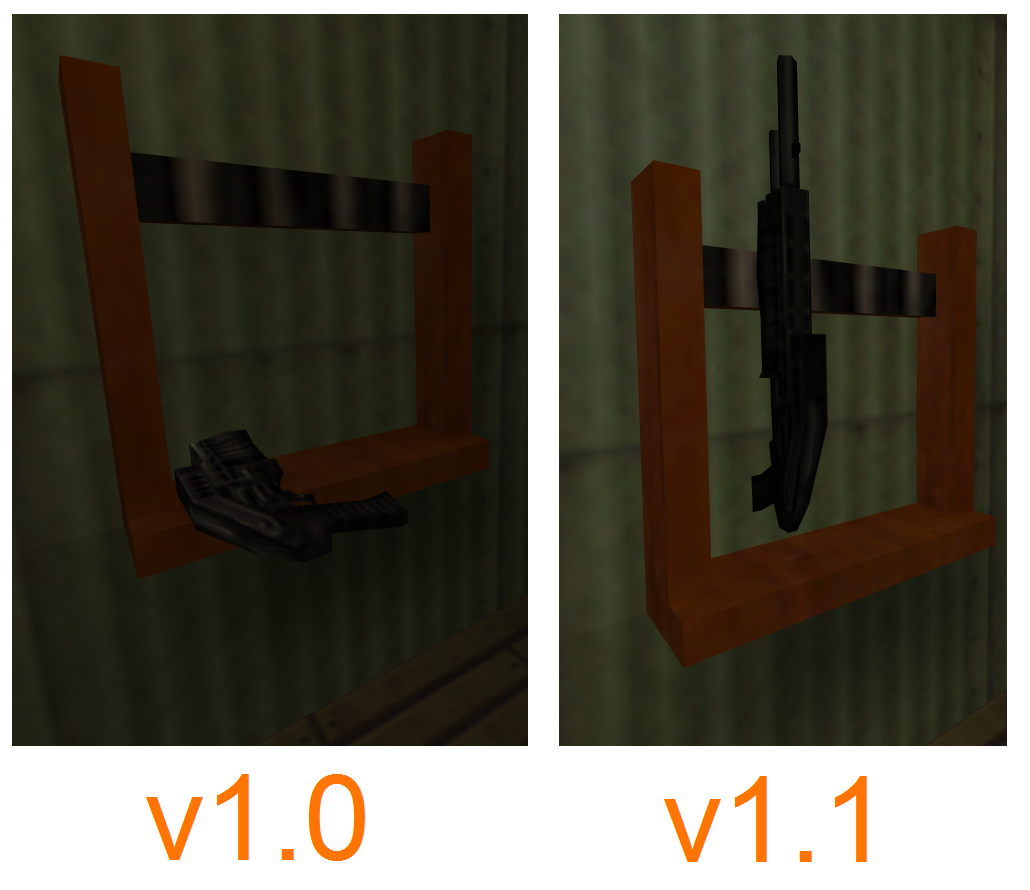 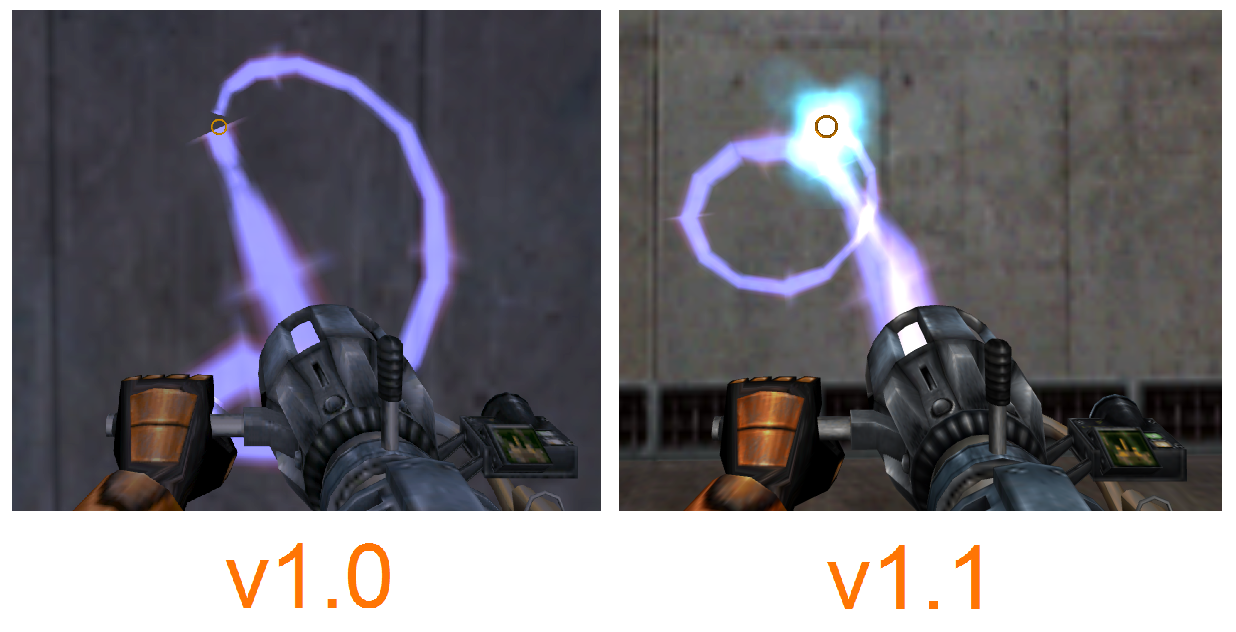 This is an initial release of my PS2 to PC Half-Life port. All resources were ported directly from PS2 Half-Life disc. This mod also features custom DLL...

Coming soon for WON, Steam and Xash3D. Final playtests are in the process now.

This is an initial release of my PS2 to PC Half-Life port. All resources such as maps, models, sounds, music, sprites, decals, and skyboxes were ported...

Italian language files for the Yet Another PS2 PC Port mod, extracted from a PAL-Italian PS2 disc of Half-Life. File in lingua italiana per la mod Yet...

A conversion of the maps from the Playstation Underground: Jampack Summer 2002 demo of Half-Life, which contained unique shortened edits of levels.

This is a minor update that brings some bug fixes and improvements. It updates version 1.0 to 1.1.

Are those models from the HD pack? Oh it's the PS2 one, for the record I thought this was HL1 HD.

my sibling in christ why did you answer your own question

My brother made a walkthrough of this wonderful mod, enjoy!

Blurry textures is texture filtering, it's as bad as in vanilla PC Half Life as it is in this mod. I've made it a habit to use a file that disables this filtering completely as it brings back lost details (which the actual PS2 version suffers from just as much).

Agreed on the viewroll. Weapon bobbing is also stil broken like in the vanilla PC game.

I mean that Valve did fixed texture issues with filtering they now look good the issue is that the mod is based on old goldsrc version of Half-Life which still has texture bug, the mod released in 2018 but Valve released the fix in 2019

can you make the hud file?, i want customize me hl1