Half-Life: Absolute Zero is a mod dedicated to recreating the version of Half-Life that we never got to experience fully. Our goal to recreate the art-style and chapters featured off in Half-Life builds from early to mid 1998. It will feature all the chapters, monsters and weapons that never made it into the final game. Players will now be able to experience Communications Center, the military camp in Surface Tension, and players will also get to fight cut enemies like the Human Sergeant, the Panthereye, Stukabat, along with cut weapons such as the Chumtoad.

Hey, what's the big idea, where’s any development progress from past year?!?!?

Yeah... not an eventful year for us... Not much progress on anything, at least nothing worth talking about.

Well simply put it, Half-Life: Absolute Zero has been needing level designers since October of 2018. We had 2 dedicated level designers at the time and 2 people who would end up working on levels despite being people who were working on art. This worked fine up until October of 2018 where one of those dedicated level designers would go missing. We had to delay the mod from November of 2018 (the 20th anniversary of Half-Life) to February of 2019 (the 20th anniversary of Uplink.) We all were hopeful that we could reach the February date without any hitches, considering it is December of 2019, you can clearly see that we could not reach the February deadline.

So, what happened in that time span?

When the one level designer went missing we had assumed that he would return a few months or even a few weeks weeks later… He didn’t come back until September of 2019. When he came back it turned out that during that entire year there really wasn’t any progress on the mod being done on his end. Which was fine considering what was going on in his personal life, but he went missing again in October despite those issues being resolved. The only information I got were from some of his friends basically telling me that he’s “really busy with life” after I had asked them. I would of liked to have known that before he came back and told me he was going to work on the mod and vanished again and I’m sure that the other project that he works on (that has a seemingly strict December deadline) would of liked to know aswell, but he decided to leave the both of us in the cold.

But that leaves us with 1 level designer and 2 art people doing levels, however…

The one remaining dedicated level designer has been working with us since the project’s very beginning (October 2010,) but he’s burnt out because of that. It is to the point where I can’t trust him to do the most simplest of tasks with the maps as it will either be done wrong/sloppy or a large portion of the map, that he didn’t even touch, will somehow become broken despite being fine prior. It has become harmful to the project for him to work on it, and I personally think it’s in his best interest if he takes a break from the project.

So where does that leave the 2 art people? Well, one of them left in May of 2019 due to the nature of not being able to work collaboratively with people on these levels and every time he would find motivation to work on the project something bad would happen. Case and point, when he decided to try independently working on a map after leaving the project, his graphics card would die, I guess sometimes superstition is just true. The other art person was myself and I don’t like mapping (it is not my cup of tea,) I like working collaboratively on maps as well, and I personally don’t think I’m too good at designing levels.

So where does that leave Half-Life: Absolute Zero?

I really do not know, what I do know is that the project will release on October 12th, 2020 regardless of completion. I refuse to work on this project for a full decade and I can’t keep working on this project for a full decade. This mod, despite being a great learning experience and a passion project, won’t help my team in the long run. We’re not staying young forever, we still have other obligations and lives to worry about. I really want to start making games and HLAZ is kinda keeping me back. I at least owe it to this mod to try and complete it considering it is the first mod I made that had any meaningful value to it.

And to those who claim that making mods/games is “easy” have no idea what they’re talking about and have never made a mod themselves. There’s a lot of directing, managing, organization, cooperation, team building, and more that goes into making mods and games. Hell, at times I would say it could sometimes be harder to work on a mod considering sometimes you force yourself into a pre-established intellectual property that limits your artistic freedom. It is hard work to work on a mod and throwing more people at the project is actually harmful to the project. Bigger the team, the harder to manage and the more the workflow is split. Plus, once 1 person vanishes or quits, the project becomes unstable because one wheel fell off and the car is going to lose control and crash head first into a wall.

I can also say that the majority of work left on the mod are the levels and since December of 2018, we’ve been looking for potential level designers to join our team and help us complete this beast. You have to at least be on par with Valve’s mapping on Half-Life 1, and trust me, the competition is low, barely anyone had responded to our request throughout the entire year.

I guess you want some screenshots for sitting through this article, don't cha? Well... they're not going to be on the same quality standard as the ones we typically post and will be more work in progress... 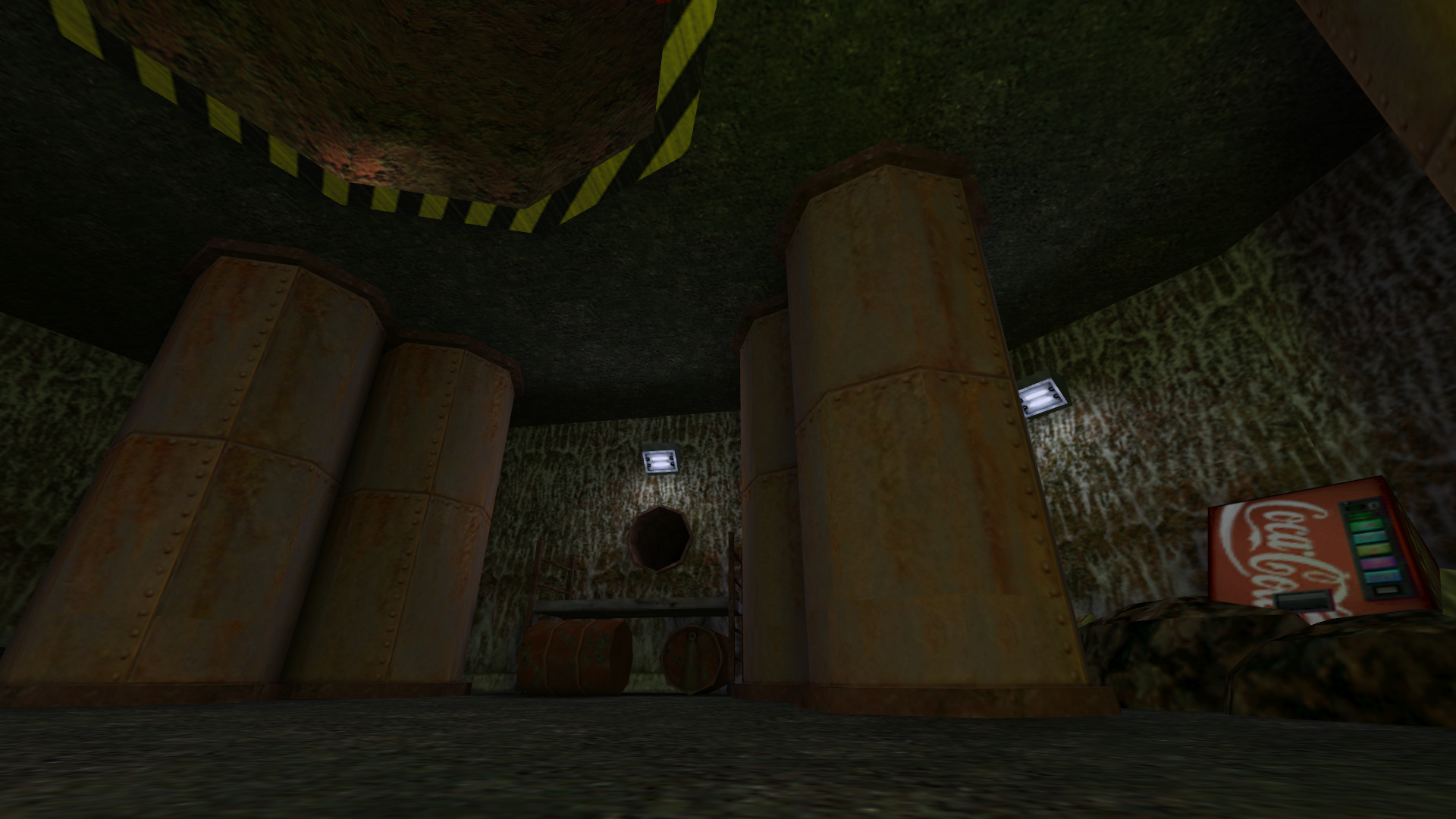 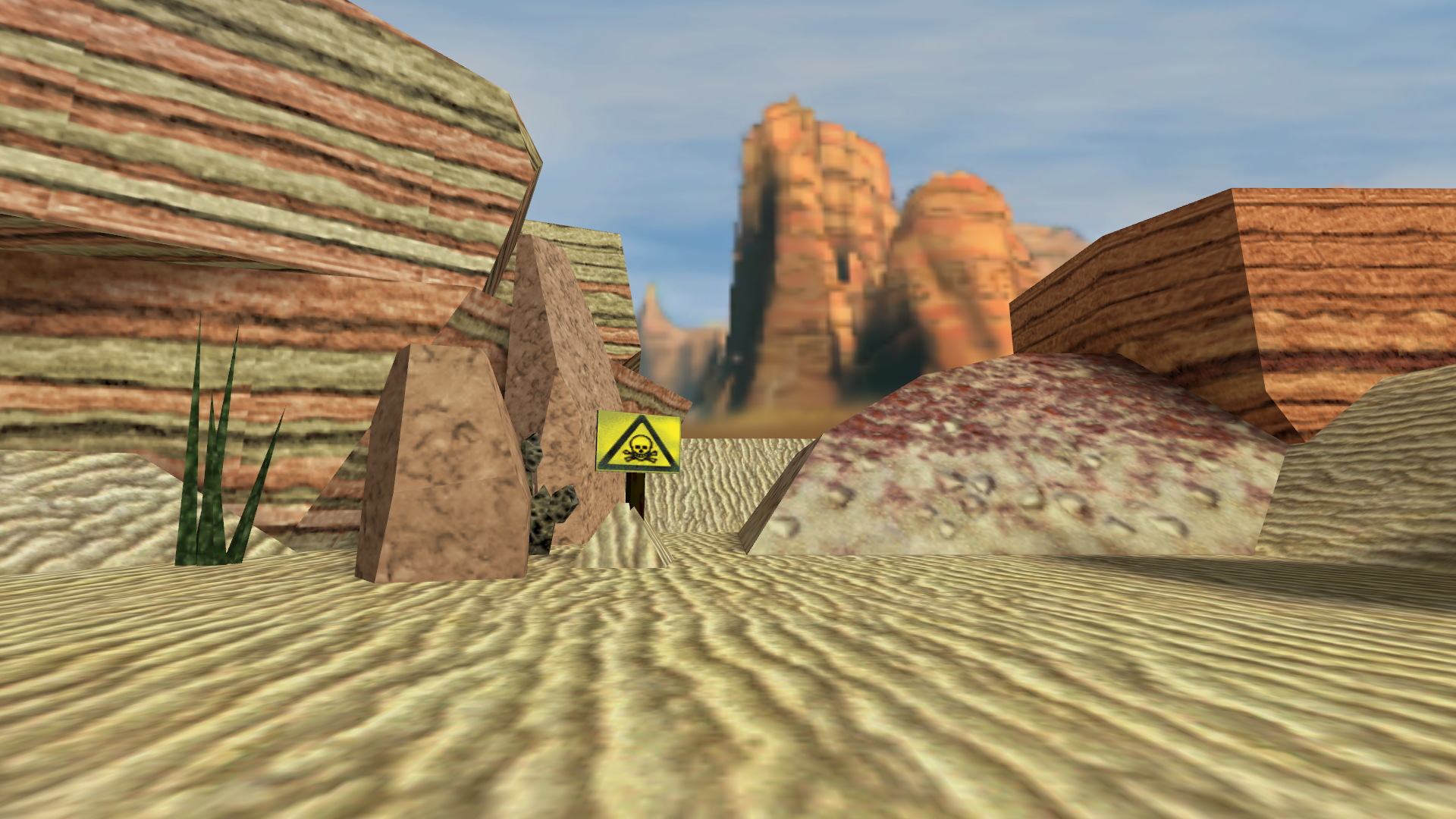 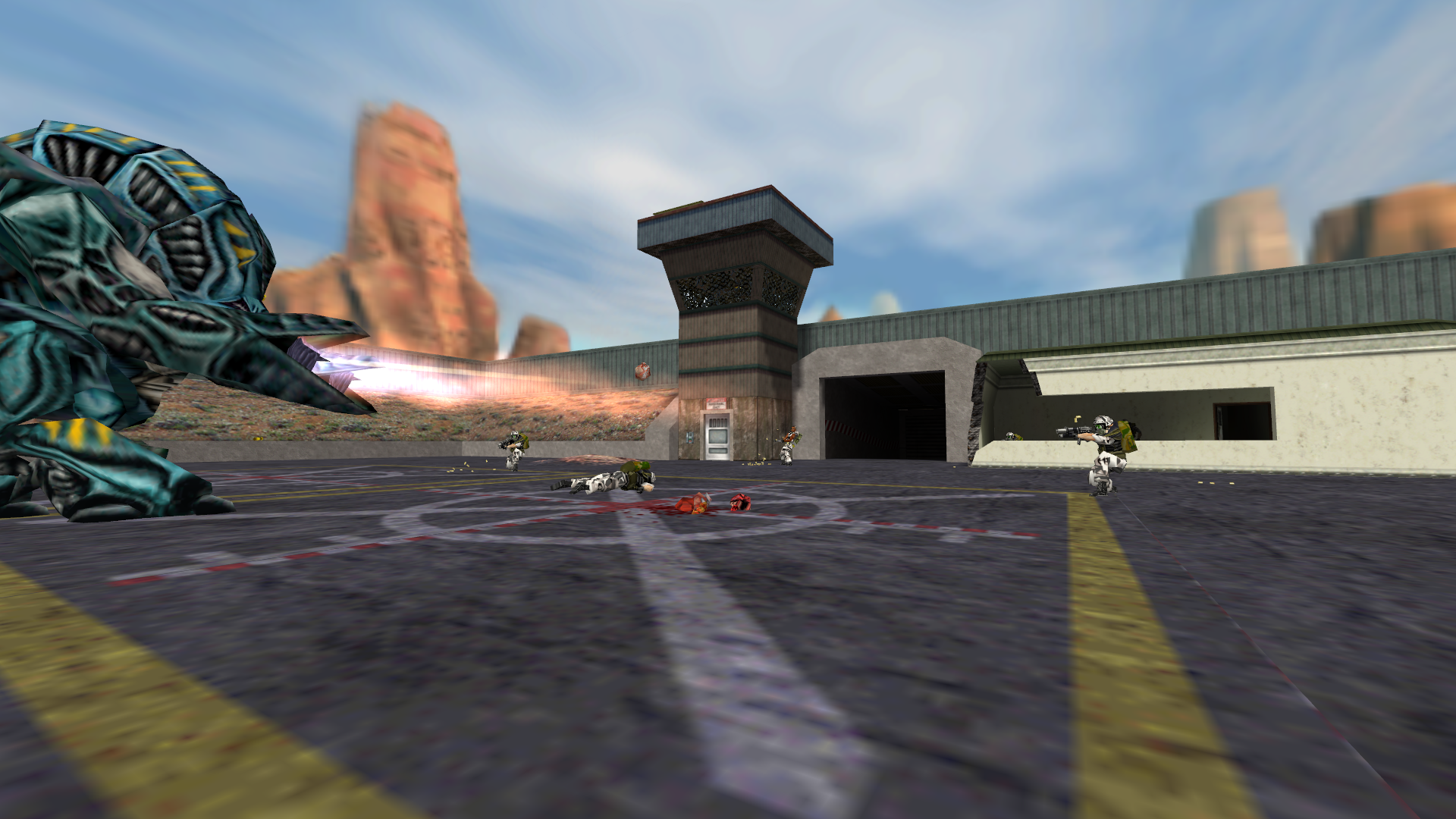 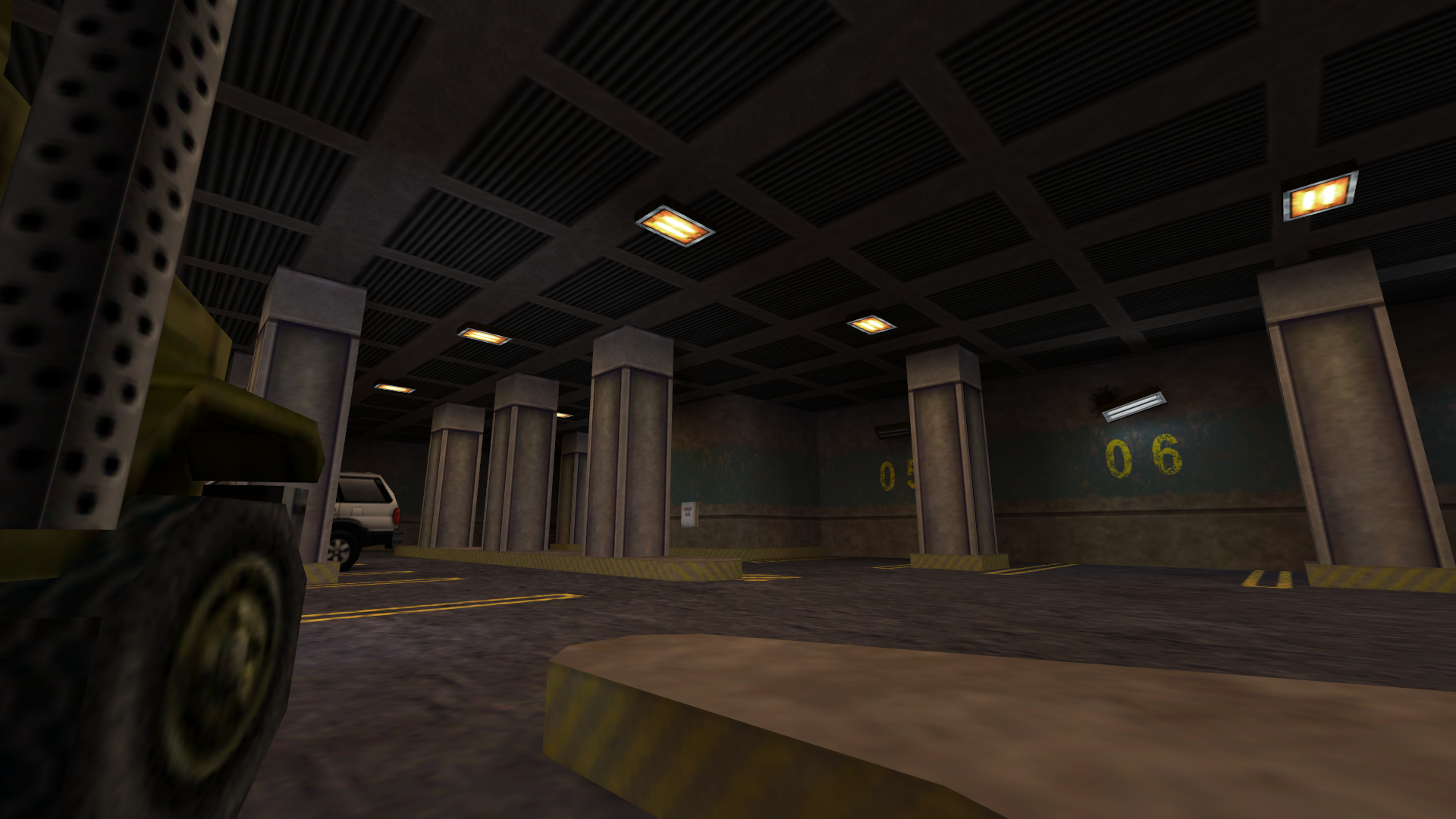 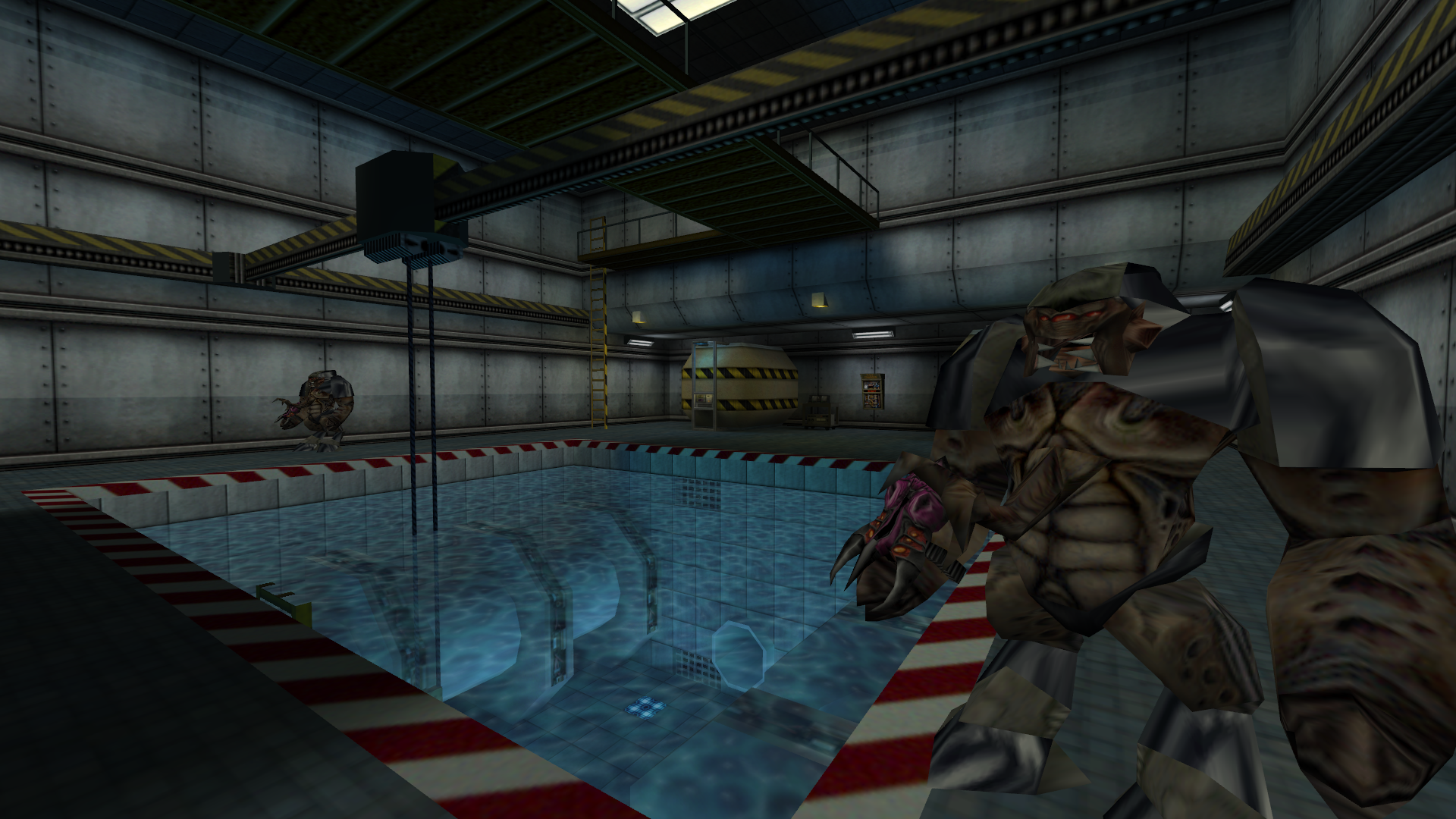 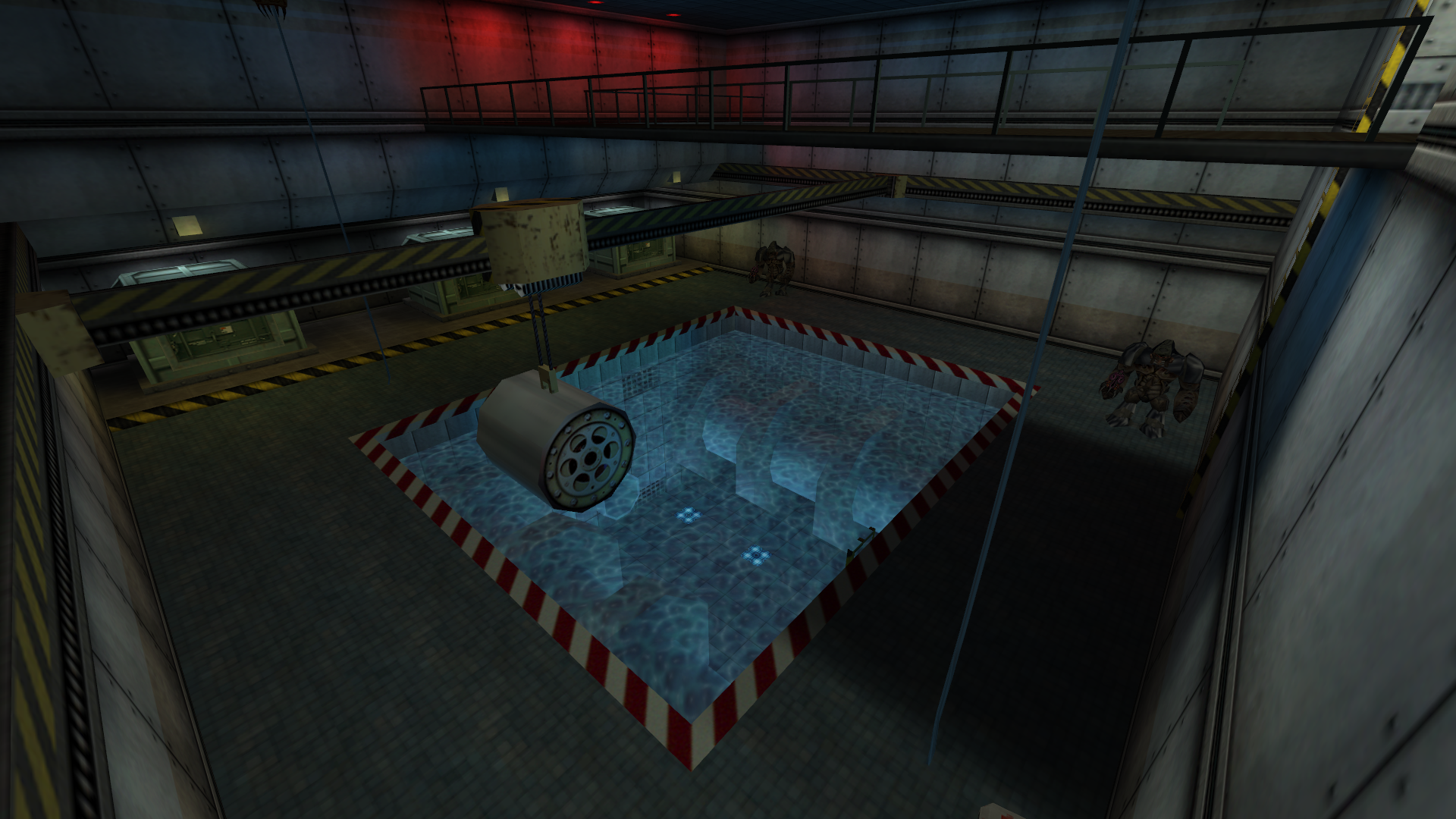 In this update, we learn that us setting dates for our project only leads to everything falling apart.

Release Dates, Information, Progress, and more are available in this breath-taking installment of the Half-Life Absolute Zero Updates.

Not an April Fools update! We just the bad luck of having to update around the same time as April Fools, along with bad timing with falling inline with...

This update only exists to give you some now open-sourced content of Half-Life: Absolute Zero's past.

Hello, welcome to the demo release of Absolute Zero, after 6 years in development, hopefully it has been worth the wait. We're excited to finally show...

Will the other aliens have different models and not just the Houndeye?

Is the mod sure it will be released in October?

Nearing the end of 2019, do you plan on adding in an article of the overall progress you've went through in over the year?

how are things with level Designers search, found? sorry for poor English

Just imagine they go "Hey, we finished the mod much sooner than expected soooooo Here's the full thing." and release it without warning.