This is a 7 year right now project that started to the creation of a new fanfic faction but changed to an overhaul and expansion of the entire game. I made this mod with the idea of balanced freedom and realism (but also some what-if). There are so many characters and powers that would be enjoyable to use but are very limited in the vanilla game or in many other mods. With this project you can recruit and lead your army of MANY different units and heroes so that you could play the same faction in different ways. (Italian language default in game, but i will make the english version)

Main Features and Changes from Vanilla 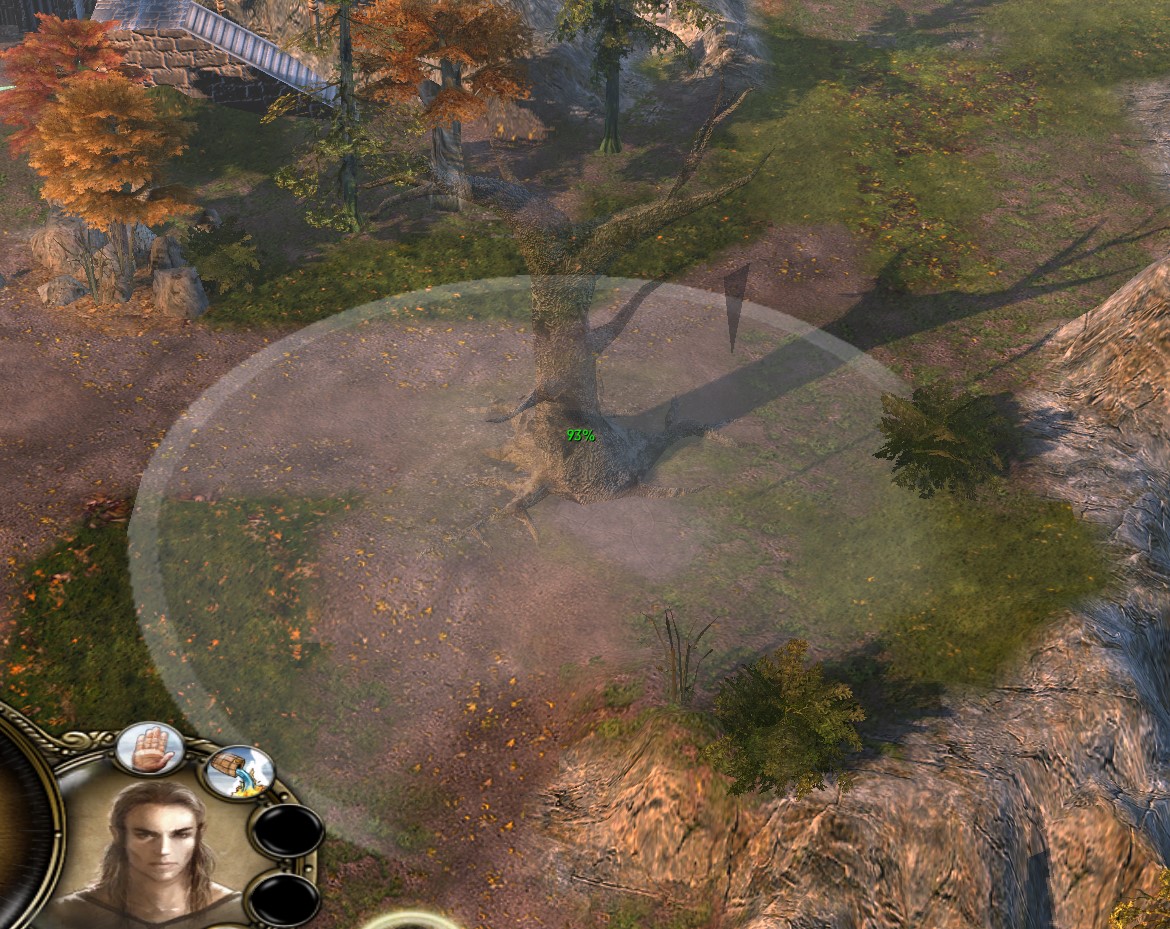 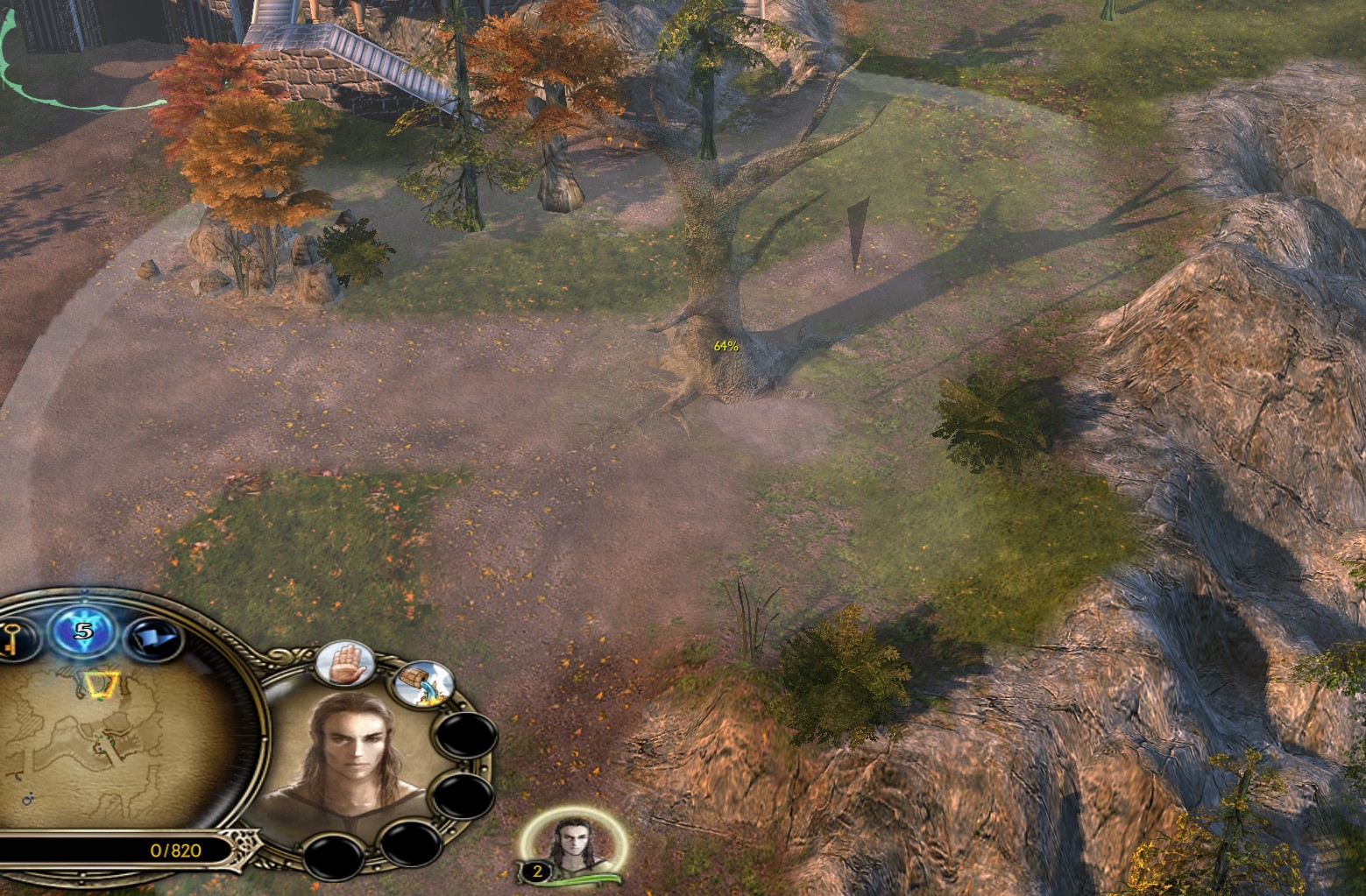 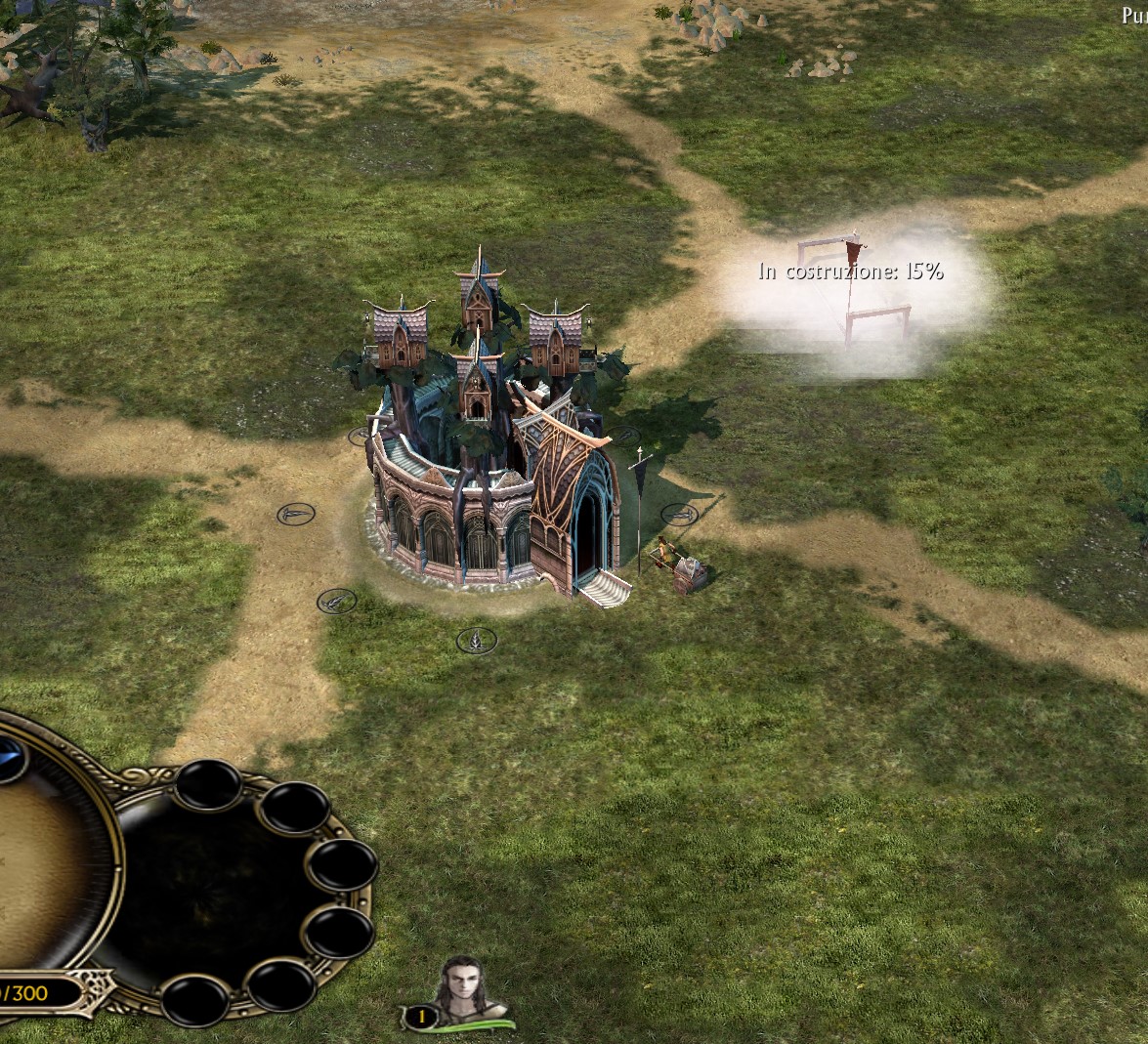 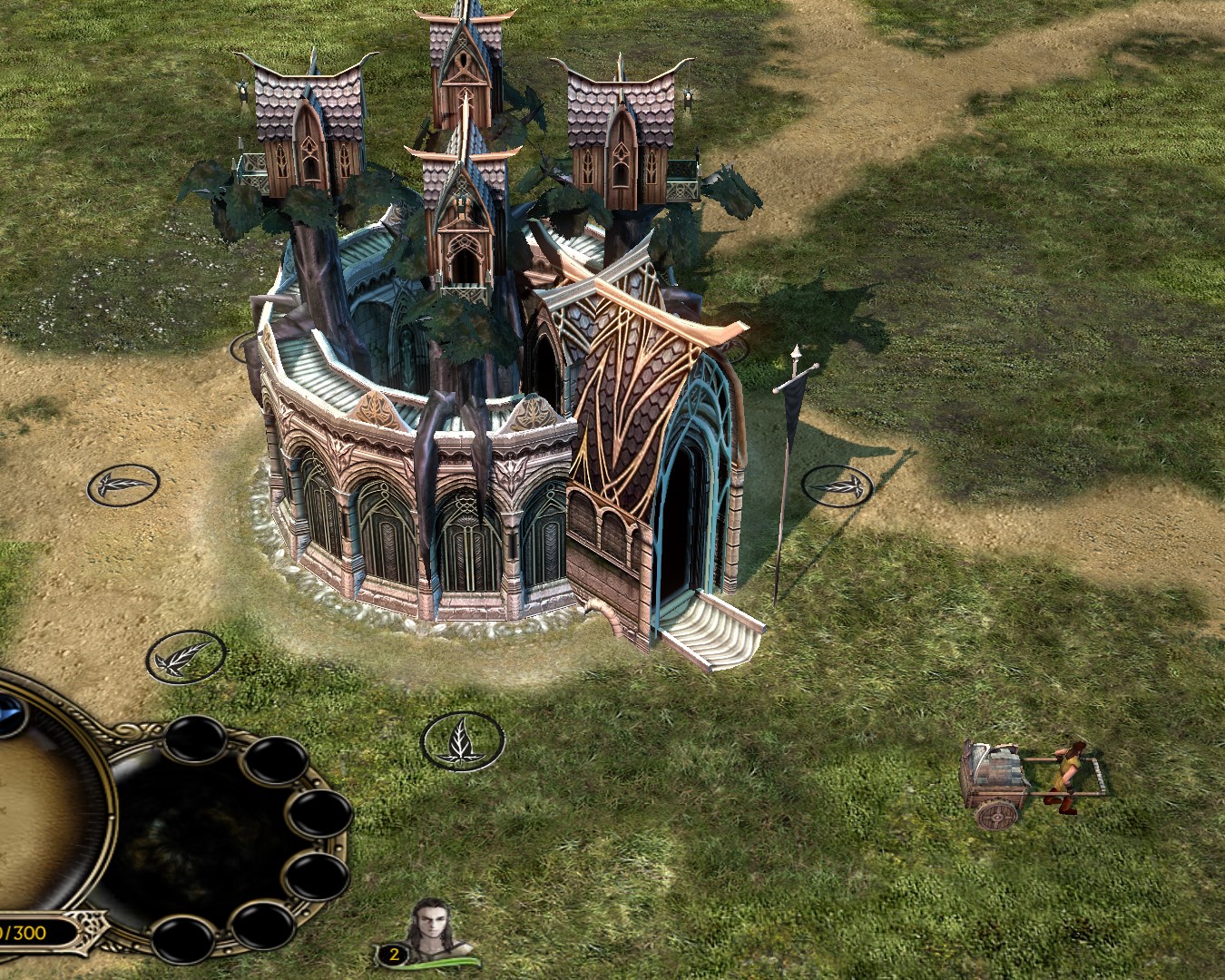 Description of the factions and subfactions feature included in this mod.

TROWMOD Alpha version. This release will include all the up to date version of my work in this mod. I feel this could be an alpha balanced version between...

we await your return warden of the north

YES THE WARD OF THE NORTH LIVES STILL!

Oh, how i was exited to see your mod update again..
Thanks for return.. i just throught.. is any posibility to implement Akatsuki as hired shinobi clan for harad or similar like this? as they are all killers, would be great to see ninja units here...
I know, create a units like an itachi or pain is hard work, but otherwise, so challenging and creative
If possible and will have time, may be you will add them in your mod?

That's a bit too much off topic, sorry.
But still i try to add new fantasy concept that fit well with the lore of middle earth :)

don't be sorry, i like your mod so much and was waiting update with happy heart, i believe that you know better that needs mod, so i am following to you with hope to play anything trully amazing at last

so this mod is still alive..please tell me it is :) fantastic work BTW!!!!

The power of necromancy ;P

there is a lot MISSING TXT..and i have zoom problem..how to fix this?

It's both ok, i still have to do the english language and not all maps are zoomed out :)

This is mod what deserves a respect and attention..
Mod has full potential became one of the best bfme mods.
has cool heroes and very interesting concept

Wars of the Firstborn based on The Ridder Clan Mod Battle for Middle-earth II: Rise of the Witch King