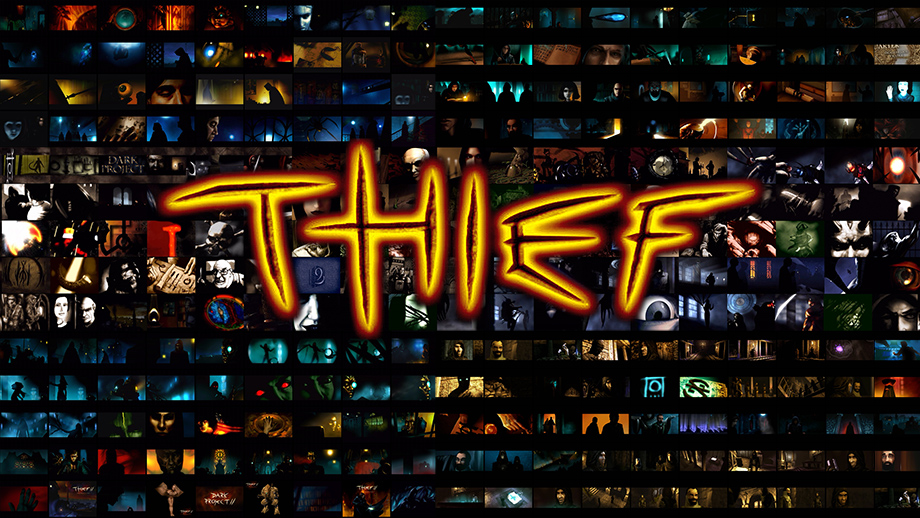 What adds the HD Mod to the game?

This HD mod project is free available for everyone and stays that way! This is also in mind of the developer! But into this project was invested over three years of hard work. So it is your own free choice to make a small donate for the developer.
Thank you!

The HD Mod is now compatible with Thief: The Dark Project and Thief Gold!

Because of to many changes there is no patch from version 1.0 to 1.2! 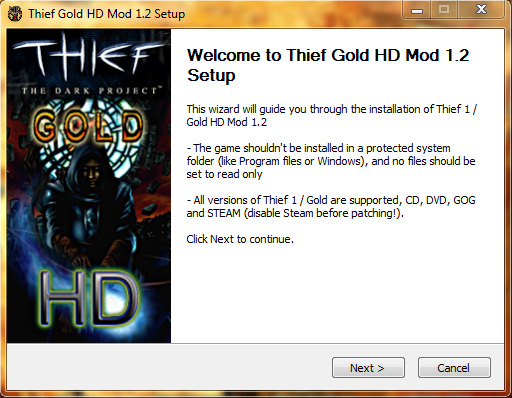 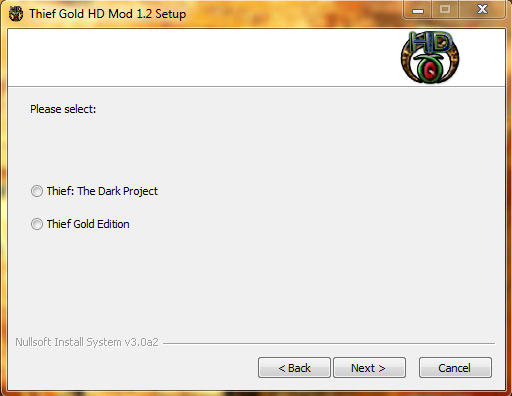 New Screen Overlay Blood FX:
The new blood FX is disabled by default. You can activate it with the "NewDark Graphics Settings Tool". 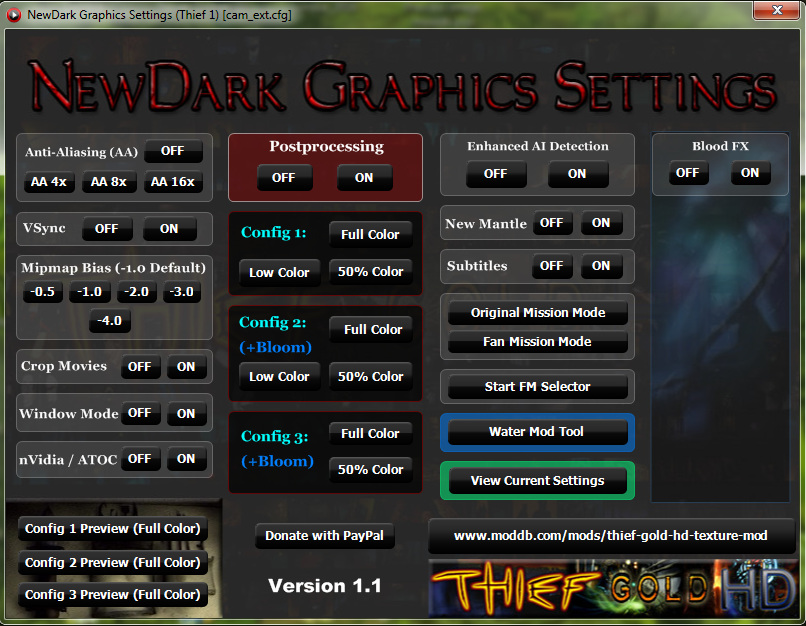 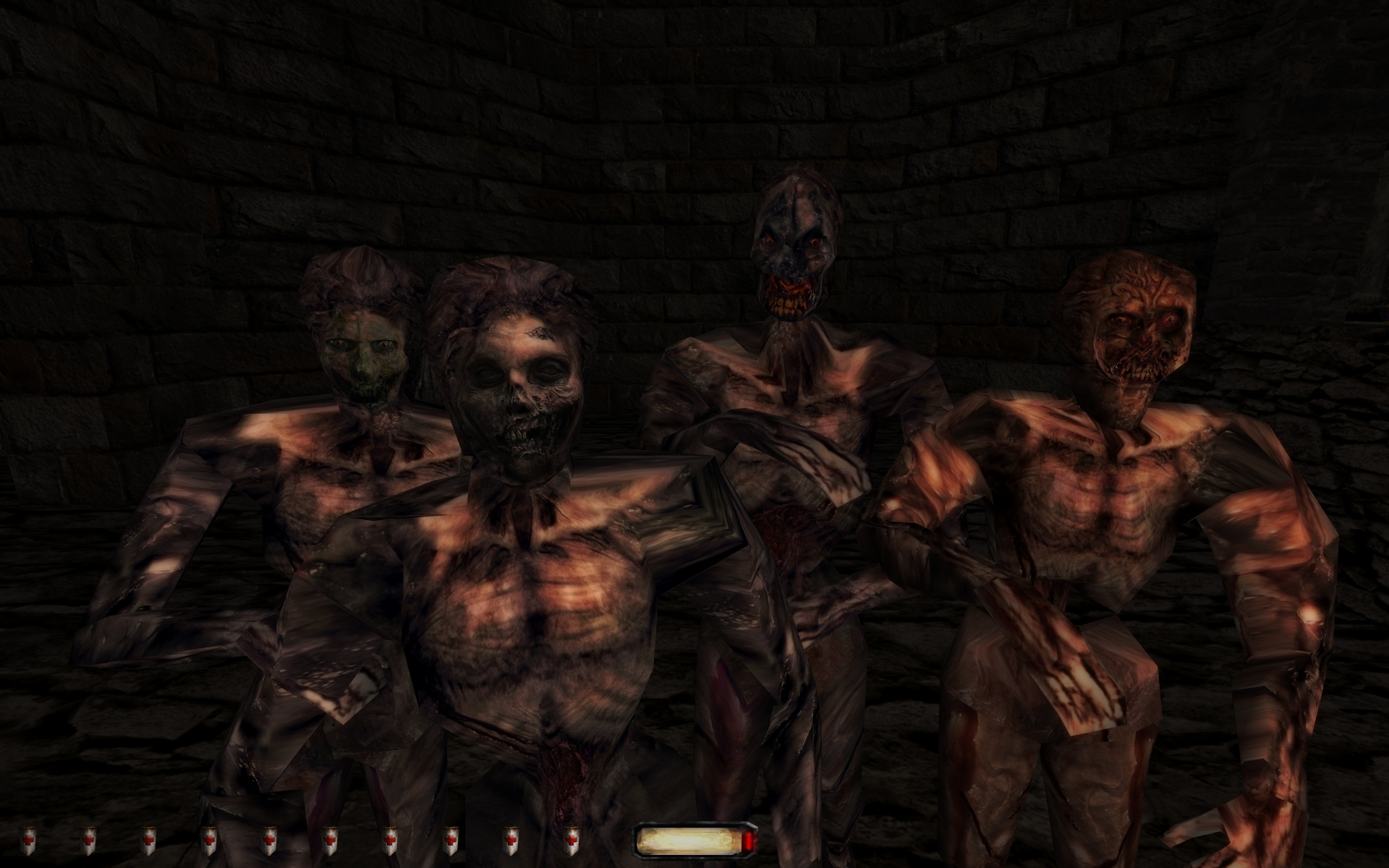 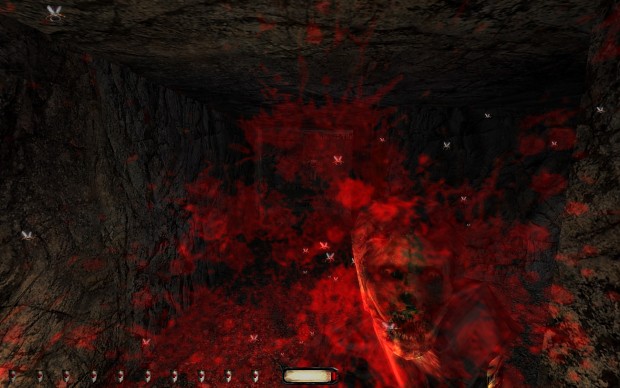 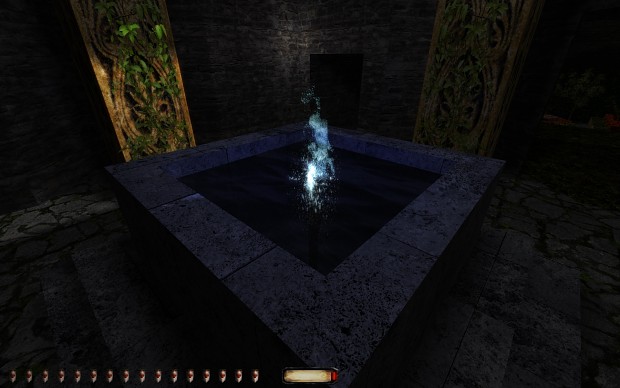 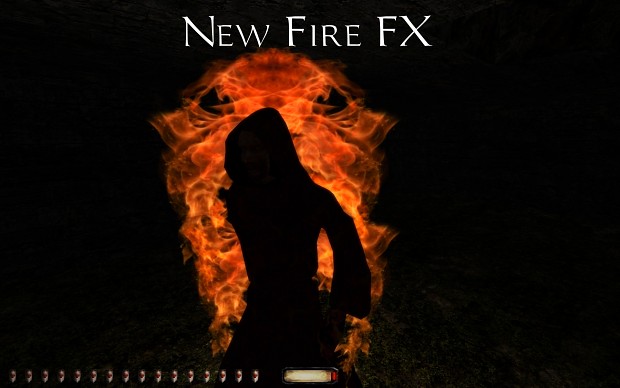 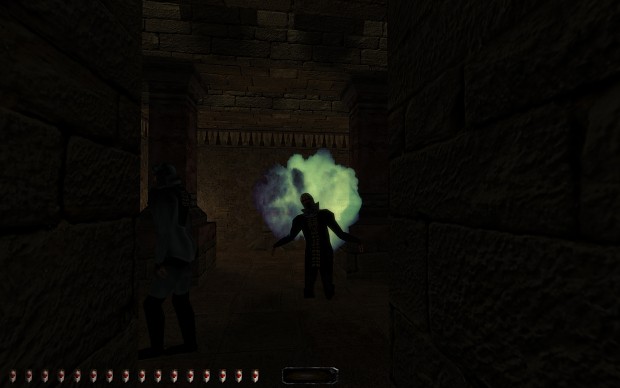 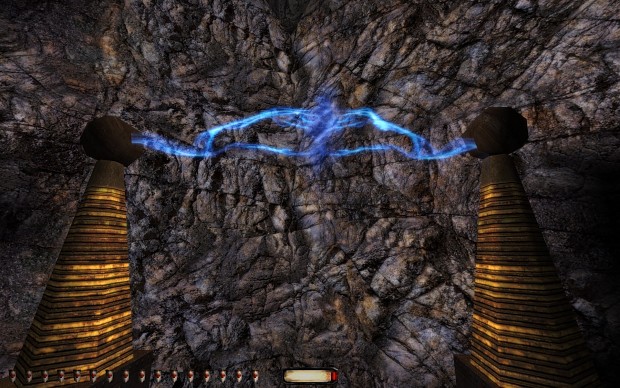 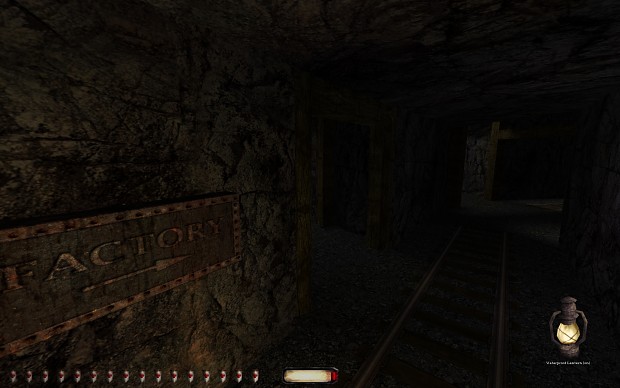 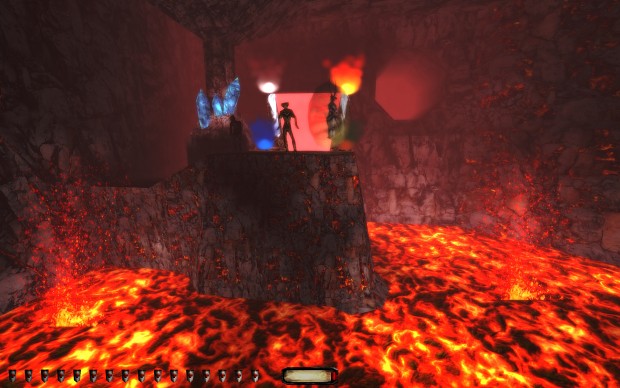 This is not the Unreal Engine, no CryEngine or Unity. It's just the Dark Engine from 1998 with the latest NewDark Patch. What you see in this demo is...

Here we want to show you our newest features with wind simulated vegetation and a new natural water mod.

This is the "Ultimate Difficulty Mod" for the T1 HD Mod. It's only for version 1.2! Requires a full installation of 1.2!

As i said several times >>> after installing the mod restart the mission and don't use old savegames :) That's all.

I suggest you change the marble texture. In HD version, it's a face and it looks outright strange in opera house.

I'm having a problem with "Escape" Mission, after had installed the mod.
Doesn't anyone know how to fix it?

The vomiting zombies mod in the latest HMOD SUCK!

Hell, I bet the next mod will have baby zombies flying out of zombies butts.. I mean WHY NOT right?

I guess you ran out of things to actually ENHANCE and COMPLIMENT this masterpiece of games and decided to start changing the gameplay as well?

How about instead of getting bored and adding crap that is certainly NOT appreciated, you work on a new project like Thief 2 (unless you decide to screw it up as well).

The least you could do is make something like puke zombies OPTIONAL!

This will be optional in the next version! So you can also choose the default zombies :)

This MOD is great but everything gets much much more darker in an unplayable way. All textures are black even on soldiers. How to solve this? Is there a setting that I need to adjust or choose? Increasing gamma doesn't solve this.

Really greta looking mod. When can we expect to play this awesome update? Do you have any release window? Even for a preview or demo version. I hope before 2018.

Why dont i get the option to install this amazing wind simulated vegetation!!! when installing their latest Version of HD Texture Mod!!????

Why the videos demoing the Feature and no where to get it??

This is a review of the 1.0 version, other things may be added later. Finally, after waiting quite a bit, the 1.0 version has finally come. I have actually played Thief Gold with this HD mod many months ago, so, when i heard that the 1.0 version was coming out with all this new stuff, i figured i'd give TG a good spin once again (While cleaning my mouth from the poison that the Thief reboot has struck me with.). So far, i am amazed at the amount of work done, not only has Bentraxx replaced all of…