If you've enjoyed the Command & Conquer experience in Red Alert 2, C&C3 then this is the mod for you. The main focus of The Second Tiberium War was to improve the entire gameplay experience from beginning to end. Unit roster, map size, atmosphere, and play strategy were all a factor in making this modification the best it can be. 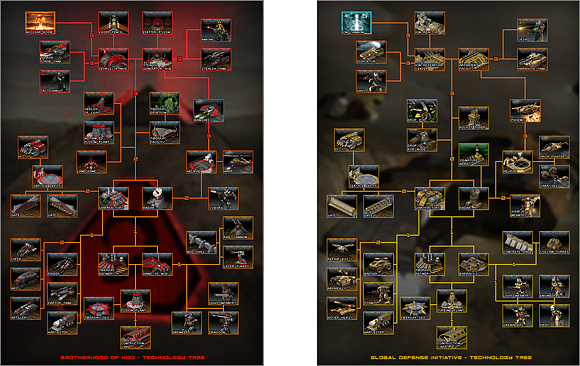 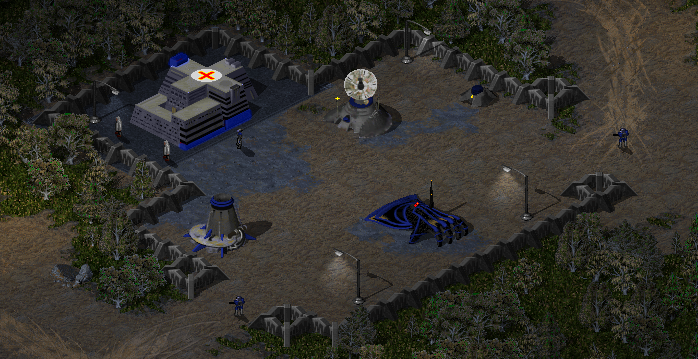 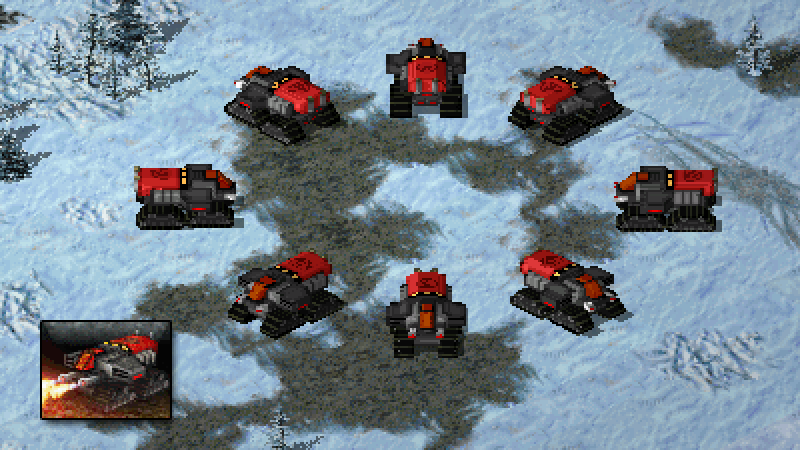 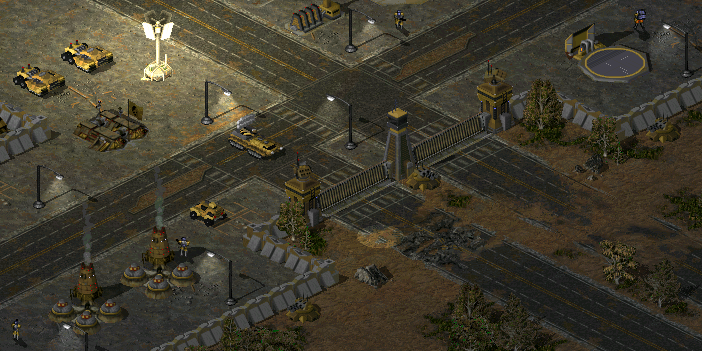 Version 2.1 has been released with a whole host of improvements such as a 12 part single player campaign, new units, new visual effects, balancing, audio...

First preview of work done for the next version of The Second Tiberium War including superweapon overhaul and more!

Preview of version 2.3 changes to the Global Defense Initiative.

The Second Tiberium War 2.3 is here and brings with it many new structures and graphics improvements to both GDI and Nod as well as balance fixes, skirmish...

A much improved and perfected version that ensures a balanced and fluent game play experience. Includes 2.21 version balance and fix patch.

The Second Tiberium War 2.1 is here with a whole host of new updates and improvements with the largest being a full length single player campaign! Many...

The Second Tiberium War is a gameplay modification that features large game play improvements to Command & Conquer Tiberian Sun. This is version 1.12...

Hey, first of all, great work you've done with this mod !
I may have encountered a problem tho, I wanted to test out real quick the mod with a skirmish. When TS pop up in fullscreen, there were only a black screen with sound.
Do you, by any chance, have a solution please ? I wanna play this so much

I'm on W10, TS is installed with Origin. I previously installed another mod but deleted it afterward then repaired the original game, didn't solved the problem.

EDIT : tried reinstalling the game and the mod completely, changes nothing

Yep, that's what i did, still got a black screen.

Thanks for taking the time !

Having issues with loading any campaign or skirmish that it wont load. Is this an issue with Win10? Samething happens to my original TS and FS game.

Alright. The mod is cool, I like the reintroduction of the Mammoth tank and it is an absolute behemoth. However the last GDI mission is atrocious, there isn't enough time to gather enough resources to walk into the last part of the mission and destroy everything. Seriously a laser tower that can destroy both land and air units? Ok. I can deal with that, let me just use my Ion Cannon, oh wait it doesn't do anything to it because it's protected by black magic. Let me send in my mammoth tanks, and they just flicked away because they're so slow. I can't get my units close enough to do anything about it. I can understand ion cannon-proofing the pyramid but the defences are just insane. Please play through the mission yourself and see the problem. I play the game tactically by that I mean I'll use as few units as possible by using combined arms tactics not rushing with 200 units.

Thank you for your comment, It's good I have another opinion on the last mission as I have reworked it several times. I hoped it would be difficult but not unfair. I can defeat the last mission but as the developer, that doesn't mean much. If you feel it's unfair, I will reduce the difficulty.

Hello! I was wondering if you'd consider adding weapons on the MCVs. Not like actual weapons, just small arms fire weaponry for defense. Also great mod!

That's an interesting idea I'll have to check it out.

Hello i have a slight problem, for some reason i cant play the campaign it will allways crash during the loading any way how to solve this ?

It could be your game settings, change game renderer to stock and adjust the resolution.

Tiberian Sun 3: *** Welcome Back Commander: There have been numerous re imaginings of Tiberian Sun, a game which is arguably the most popular title in the Tiberium series. Mod for it range from the massively ambitious, to the simple but effective. Tiberian Sun 3 falls into the latter category and like mods of it's class, adds new units, maps, gameplay features and graphics. The first thing a player will notice, is the new cameos for units in the sidebar. These new images are simple but far more…