In Tiberian Sun snow maps always took a back seat to Temperate maps with a lot of the assets not being available to both environments due to palette limitations. The game art is limited to a set number of colors listed out on color palettes with temperate maps and tundra maps being separate. Buildings such as civilian structures were limited to one or the other and if used by both, were unable to utilize the maps lighting properly like GDI/Nod structures.

All civilian structures both urban and rural have been converted to be used on both Tundra and Temperate maps and some with their own unique graphics. This was a TEDIOUS process as doing so required me to change the base structure name which broke the link to the building on EVERY MAP. So I had to replace the buildings on all campaign and skirmish maps one by one. 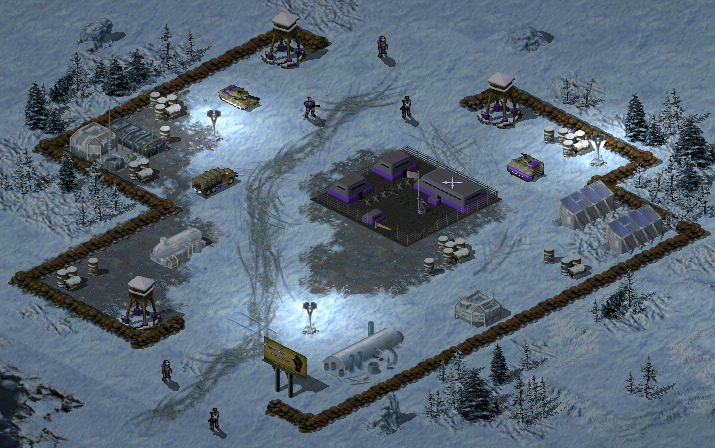 All faction building have 3 stages of graphics, Normal, Damaged, and Ruined. The 3rd stage Ruined graphics which were visible for a brief second when a building was destroyed in previous command and conquer titles were never implemented in Tiberian Sun. Now some 3rd stage buildings are available in the map editor for some extra detailing on both tundra and temperate maps. 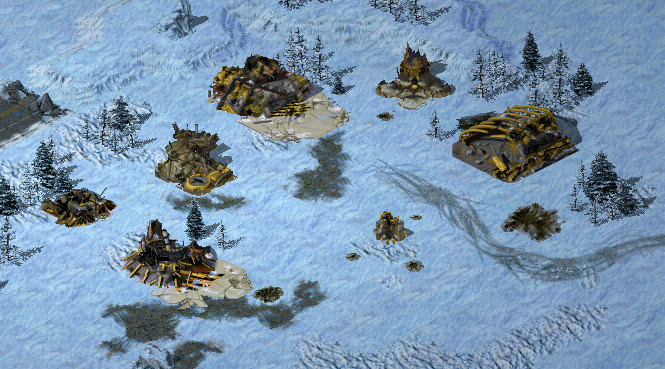 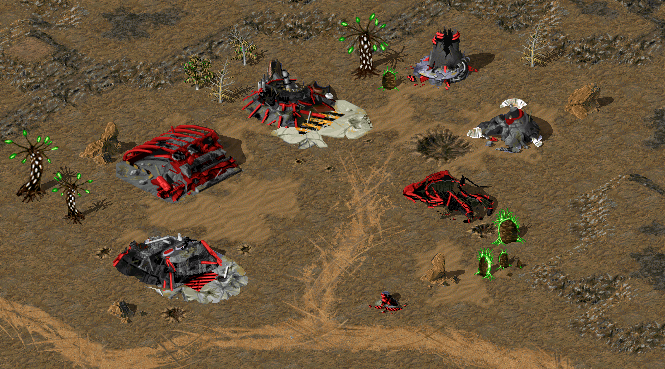 The Temple of Nod also got a graphics update since the poor light shine graphics always bothered me. I also game it a more arachnid/bug detailing. 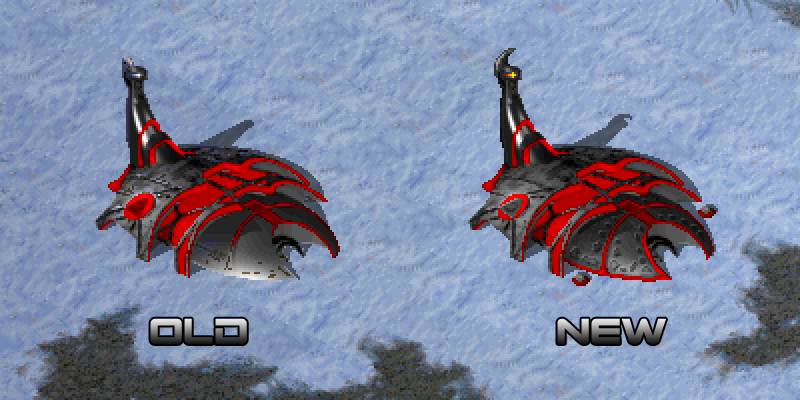 This is just a few things I've been working on and there will be more in the future as time goes on. Thanks for your support!

This is "Progress Update" only, not new version release. But you can download latest version here Moddb.com

how do you make maps geometry ? i want to make missions, but i dont know how to base mapping (i make mission from default map)