In the depths of the Black Mesa Research Facility, a rumbling noise. It was not loud, yet seemed louder than mere decibels would suggest in the furtive, creaking hush of the facility's underbelly.

There are those who, when the time comes, take control of their own destinies. The right people in the wrong place.

Maurice Andrews was thrown from his feet by the chaos that followed the Resonance Cascade, tearing and deforming the once familiar facility around his unconscious form. Even at this, Andrews, a low-level engineer could not possibly know the full extent of the incident and upon waking he has only one clear objective: Get to the surface.

Even with the support of other survivors met along the way, however, nothing could prepare him for the adventure ahead, the heavy handed presence of the military of the creatures whose existence they were sent to cover up...

The Core is a classic retelling of the events surrounding the Resonance Cascade disaster from a new perspective; that of Engineer Maurice Andrews. Without using bolted-on engine modifications, The Core will provide a grand single-player experience featuring intense action, complex puzzles and believable narrative through all-new locations in Black Mesa with remarkable visual fidelity, pacing and humour.

Any PC capable of running the original Half-Life game will be able to run The Core, however due to the increased resolution for the textures as well as the ambitious scale of some of the areas, slight framerate drops may be noticeable on older or budget systems. We employ advanced optimisation techniques to minimise this, and most players will not exprience any framerate loss.

Almost entirely created by just two people, The Core is the endeavour of Andrew Morris & James Archibald, with coding from TWHL's Penguinboy - developer of the Sledge Editor Hammer alternative. They try to be friendly and approachable and will answer any questions or comments left on articles or media. On ModDB, their usernames are Urby & Archie_SnC. 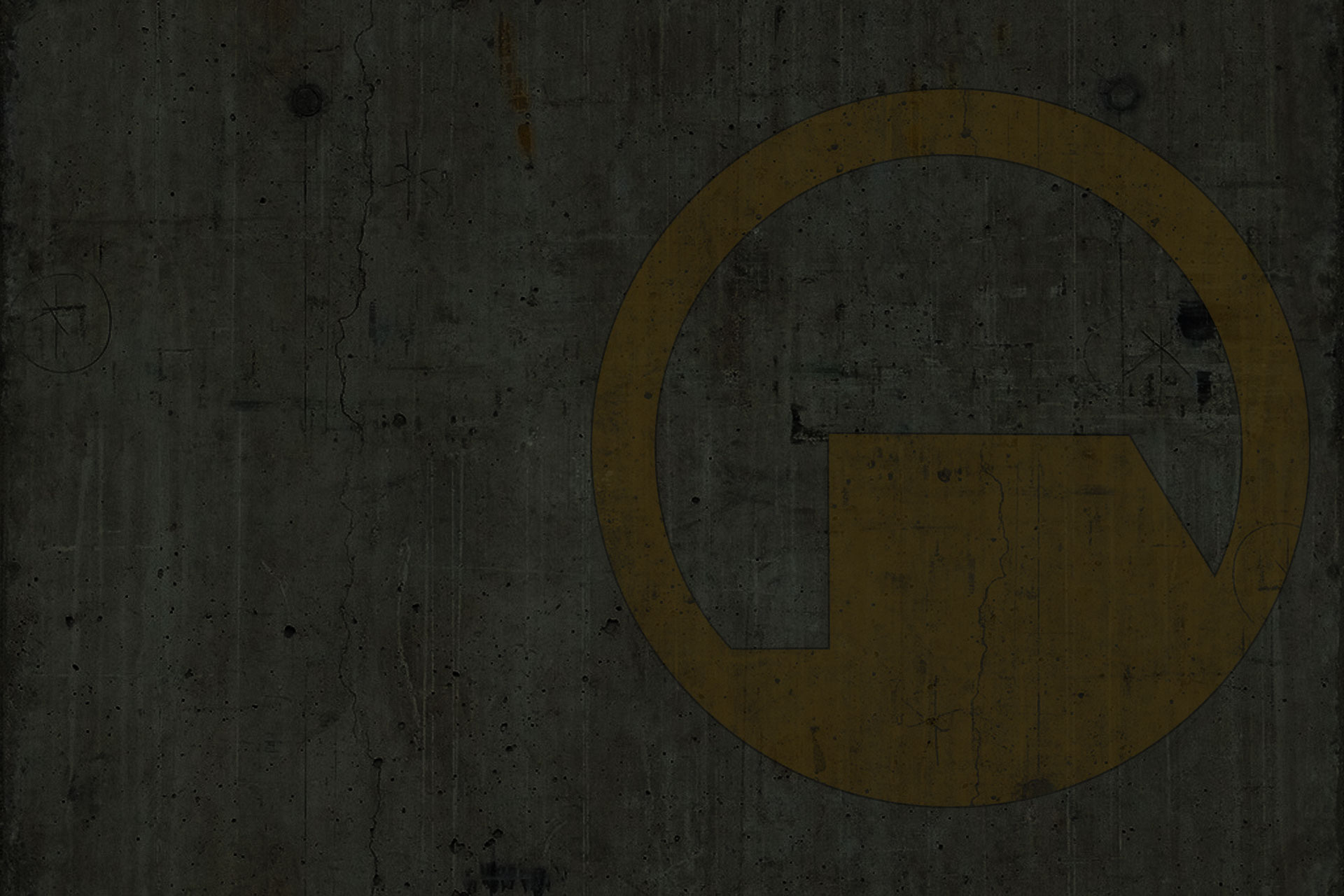 Thanks for voting and helping The Core on it's quest to become the 2020 Mod of the Year. You are now in with a chance to score some free games from our #modlove collection. Help this mod secure more votes by embedding the widget (or link) we have included below on your favorite sites.

Yes, we have a Discord server.

It has come to a point where it seemed that it would probably be a good idea to set up a Discord server dedicated to The Core and various other potential SnCGames projects that are somewhere on the horizon.

This is partly down to us getting ready for more testing on The Core in the near future and wanting to have a server space of our own. Rather than sending people to a single channel over at TWHL or using our private server, we can bring testers in and discuss things with them while they play.

However, in the past we have only done a couple of Q&A videos on moddb, as well as posting things over on Twitter in order to get community feedback. With the Discord server, we can now respond to your questions as and when you have them, as well as just generally discussing things going on with the project and whatever else comes to mind. :)

So what are you waiting for? Hit the link in the image above, or go to Discord.gg in order to join the server and start discussing things.

Hope to see you there,
Urby

While we have been continuing to work on The Core, there has been some additional strain due to recent events. In light of this, we have come to the point...

So, the last time I posted a news article we were preparing files for a pre-alpha play test with a handful of people. That was four months ago. How'd...

Things have once again gotten quiet on the ModDB front regarding our little project. Things are happening away from The Core that are taking up our time...

is this mod gonna be long or very long like many hours of gameplay to finish it?

i anyways was hoping the best for your mod, and i remember have helped by sharing your mod in everywhere from internet or steam, you are really a friendly and well educated person, that's good to know of same way i am and i like when people are like that, but again saying if work is 100% complete in your mod so it should be released already in soon, it already should be released, alots of people are waiting for your mod, dont delay again please

Hey mate i dont want be stupid, but i hope it is true, you already have delayed the mod like 2 or 3 times? You are acting like CD Project about cyberpunk 2077 xD, dont take it as bad, it's just a criticism of mine, i believe your mod is like 99% perfect and should be released in soon, if dont people start to forgot your mod and abandon it, Also its me, that dude named ''Pyromancer'' from Brazil if you remember it

A lot of the work we show off is near complete, but there are some sections that are yet to be built. We can't really release it without those. :P

Oh i agree then

Is this the real duke nukem FOREVER? :v