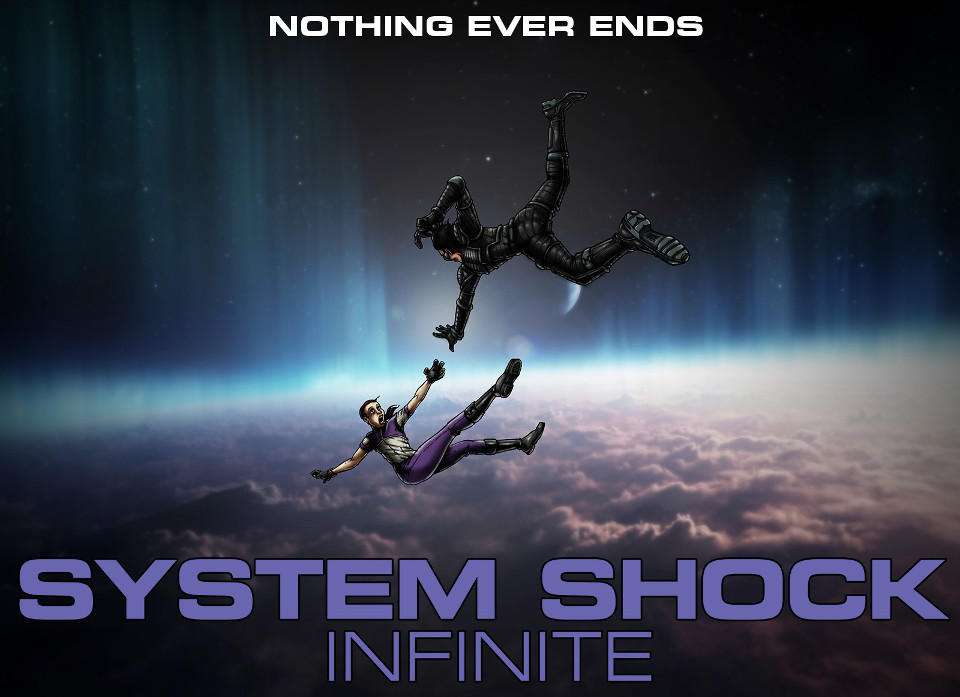 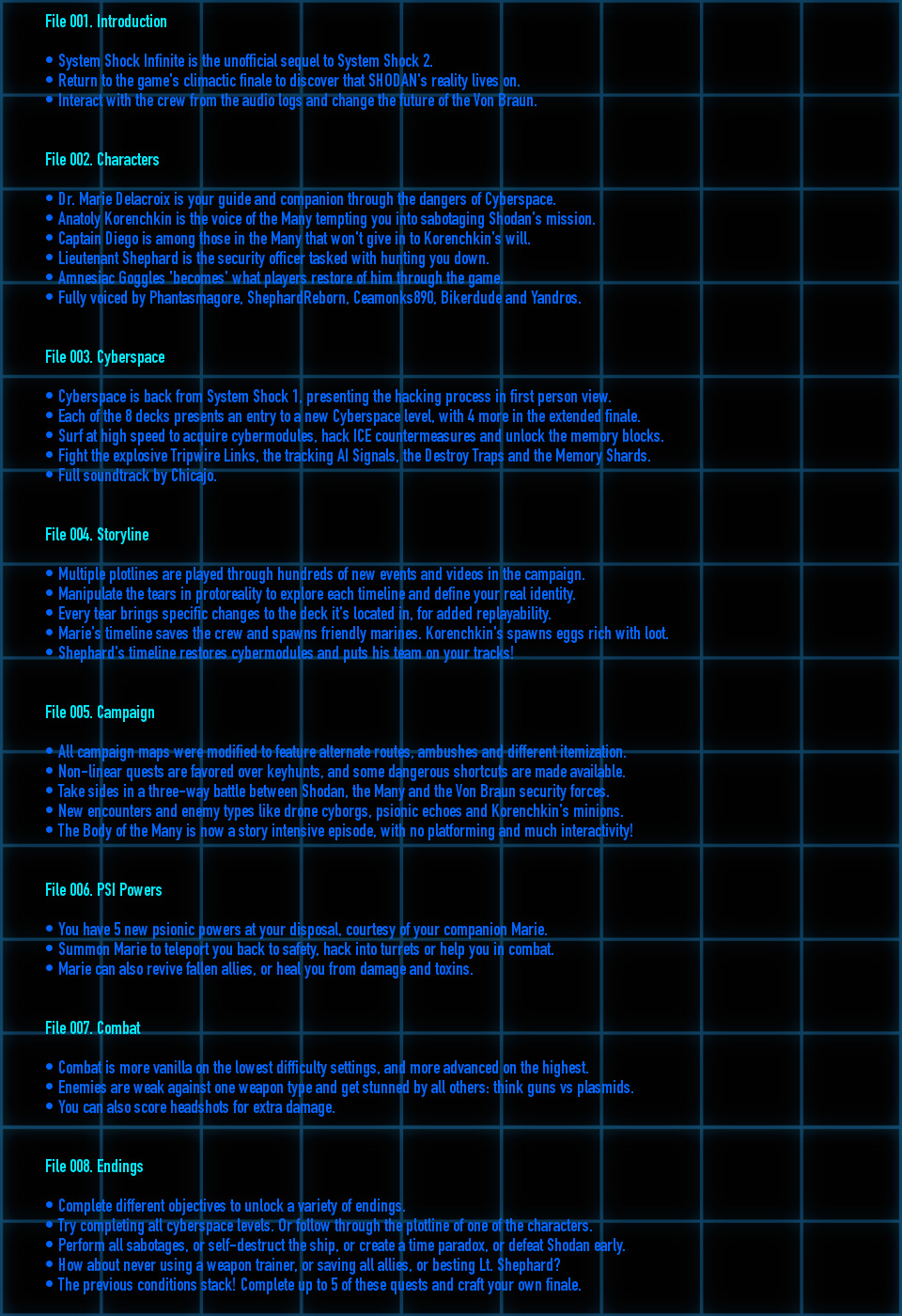 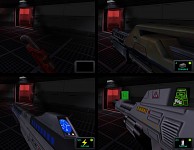 A list of all new features in System Shock Infinite 2.41.

The locations of all tears and cyberspace entry points.

The full version of System Shock Infinite v2.41b. Run SS2Tool and launch the mod in FMSel or BMM.

The full version of System Shock Infinite v2.41. Run SS2Tool and launch the mod through FMSel or BMM.

This patch updates the previous version of System Shock Infinite to v2.41.

Oh my god this game mod is a masterpiece. Its so creative with all those proto realities. I always save the civilians and Marines. ALWAYS 😁 😂

In the engineering deck where is the tear? I just can't seem to find it

Hey I asked this in your older "marine spawn" mod and I want to ask the same for this as well... Is it possible for the marine to have protective gears on them? A helmet and body armour?

Pls bring it to STEAM, just like Deus EX: Revision

Fixed an issue with scrambled menu graphics which appeared after the recent update.

how to get the paradox ending

Enter the tear on the Med-Sci deck and take any path. You will be able to take the door back to your own cryo-tube, which is normally locked. Hack your past self to get the ending!

In the first map of medical to the south east, is an area where you start off the game. But soon afterwards, it gets sealed off for the rest of it. After you visit the tear in the second map of medical, that part is accessible again: just destroy a certain door marked "heavy target" and pass.