Prepare to step through the stargate. Learn more about the demo of Stargate Space Conflict.

Our team decided to reply to some of your questions about the demo, while revealing more information at the same time about what’s coming in. 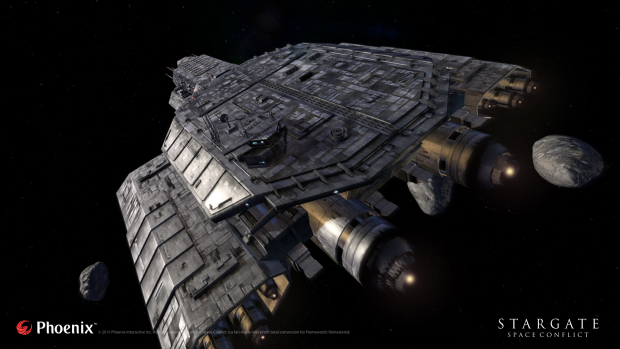 A lot of you were asking questions about the accessibility of this demo. You will be pleased to hear that it’s going to be public and available to all of you on November 28. The demo will be playable for two weeks and will allow you to discover our content, before the release of the final version. This demo will be a Steam exclusive.

A short questionnaire will be available on our site for each player to let you share your feedback and your impressions about our demo.

Since it’s a demo, the content may evolve in the final version, which is still being developed at the moment. It will depend, of course, on your comments, including the upcoming updates of Homeworld by Gearbox Software Ltd.

The Demo will let you experience the following modes:

That being said, please note that the demo won’t feature the "Offline Skirmish" mode. The multiplayer support will be entirely assured by Gearbox’s Shift™ servers. 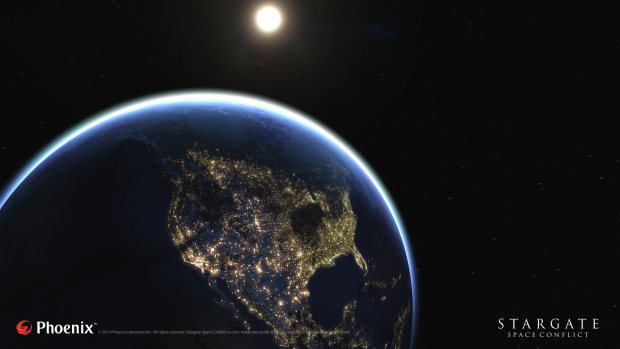 You will be able to play with a brand new and remastered visual experience, faithful to the Stargate franchise with high realistic planets, high detailed ships and more… Get ready to step through the Stargate on November 28.

On the workshop I think it said

So... when you guys said Nov 28h... we talkin the 28th EST? lol cause we're approaching the final hour :D and to say the least I am PUMPED

Not to be this guy... but this kind of hasn't been released has it?

It's out on steam, you will need a patch as wall.
The patch: Mediafire.com
The Demo: Steamcommunity.com

If you wan't to play the mods with someone
add me up : steam PIKEBG