Since the discovery of the Guide Stone 100 years ago deep in the equatorial sand of our planet, Kharak, our very origins have come into question. Now, after 100 years of technological advancement and careful study, there is one inescapable revelation: We do not belong here. We are the last of our kind, and we have dedicated ourselves to one goal - returning home -- a mission that will put everything at risk.

It has been a long decade these past two years. Pandemic, lockdowns, general stress and uncertainty have been the rule.

One thing that has been keeping the team behind Continuum sane (more or less) has been tinkering with the mod. We've made a habit in the past of doing what was declared impossible through convoluted but hidden ways and thanks to the heroic efforts of Olmysen, Dark Sentinel, Major Stress and myself we have cooked up an impressive release for you this time!

Pretty much every single script in the mod has been rewritten and optimised, you can now reasonably expect a multiplayer game to work (even with all the new features). There's been so much added to the deathmatch options that I am not even sure what's new anymore! Not to mention the updates to the Invasion game mode originally from Homeworld @ and the Flight Mode technical demonstration, not to forget the ship gallery game mode!

One excellent thing to try is the new debugging tools (if you enable them in the game setup) and camera controls, you enable them with "Y" in game and you can see them on the left hand side of the screen.

You can probably also see from the screenshot of Bajor above that the maps have received an amazing graphical overhaul, here's Alpha Centauri as well to demonstrate the improvement. It's subtle but the galaxy in the background is actually positioned to show as it would in the hypothetical locations of these maps!

We have also taken the ultimate in impossible-to-do-in-homeworld things and made them done. Taking a leaf from the Star Trek: Armada flavour of play here are some screenshots of ships being visibly constructed for your pleasure

We have also redone the ship debris so that they persist for 200 seconds after a ship is destroyed, they "burn" up in an interesting reverse of the build visualisation and then despawn. 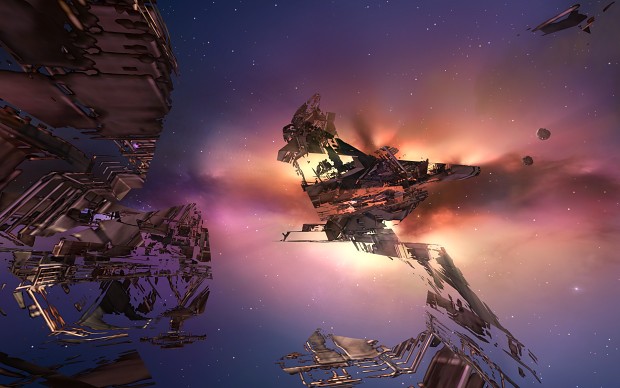 The mod more than quadrupled in size in the last three years, so it will be impossible to show everything that has changed here, but I have prepared some... samplers! 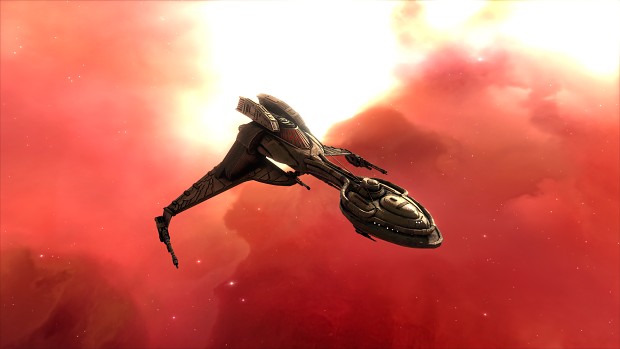 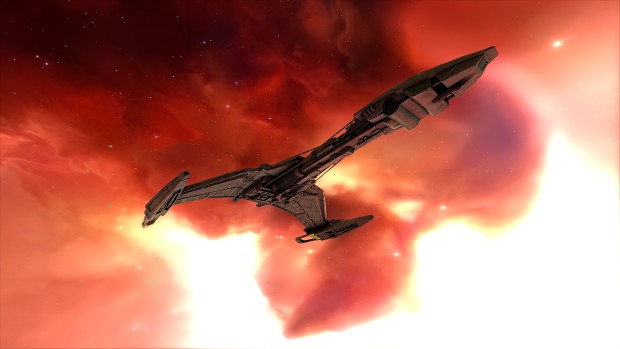 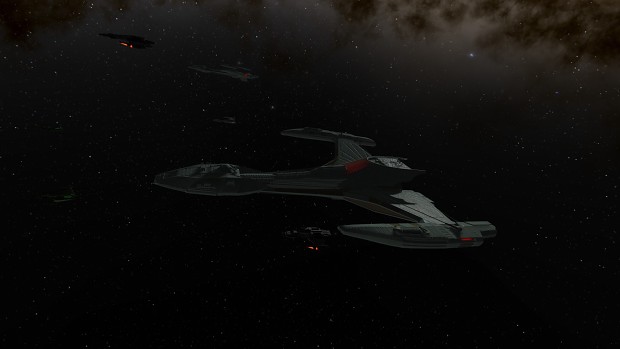 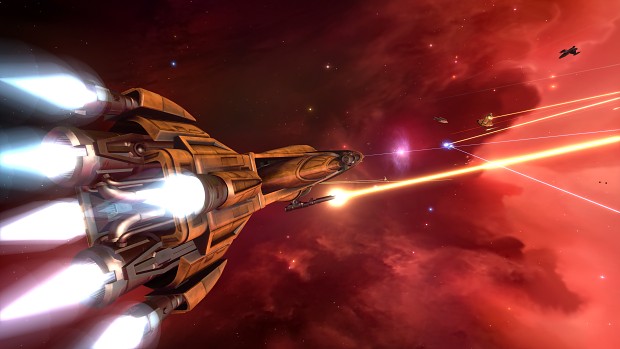 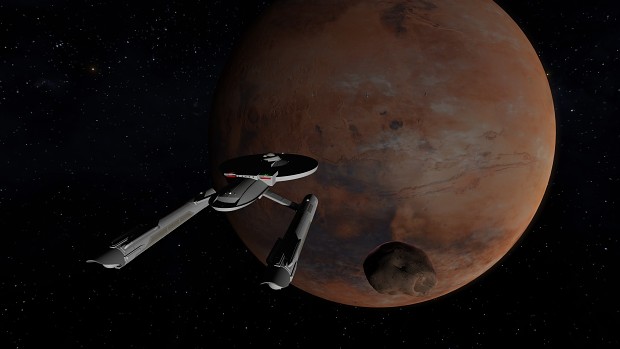 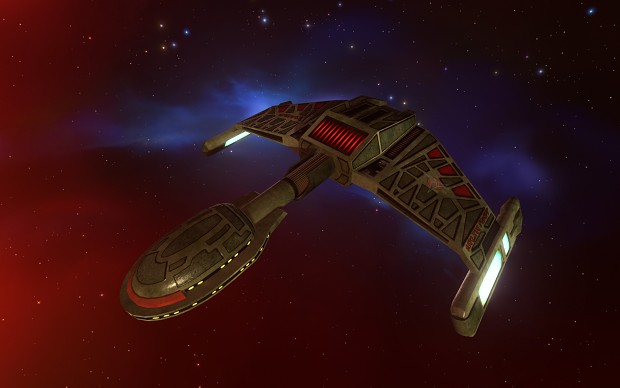 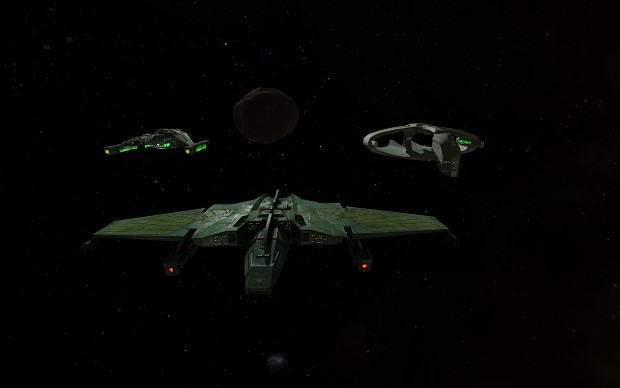 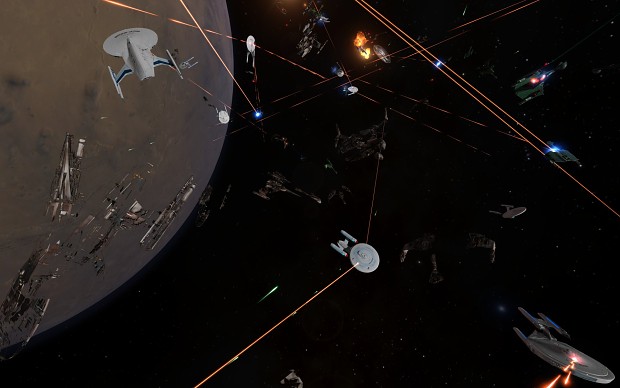 Federation and Klingon forces going at it 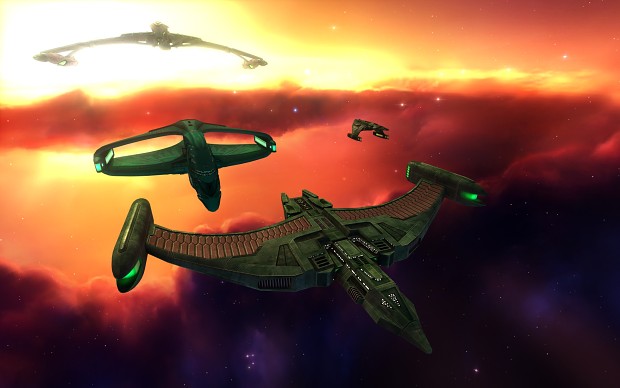 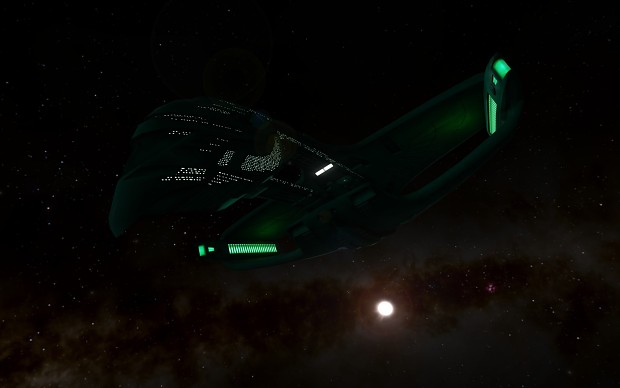 The D'deridex gets a new model 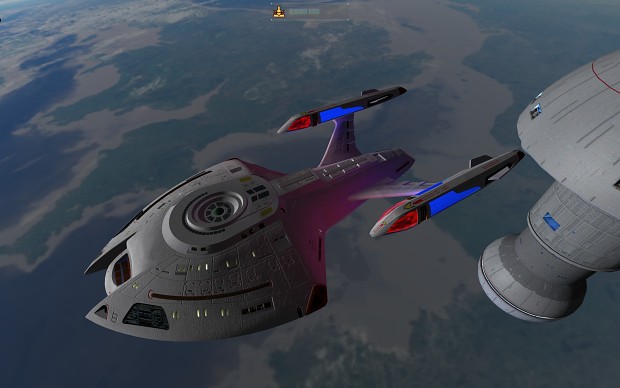 The Nova gets a new model 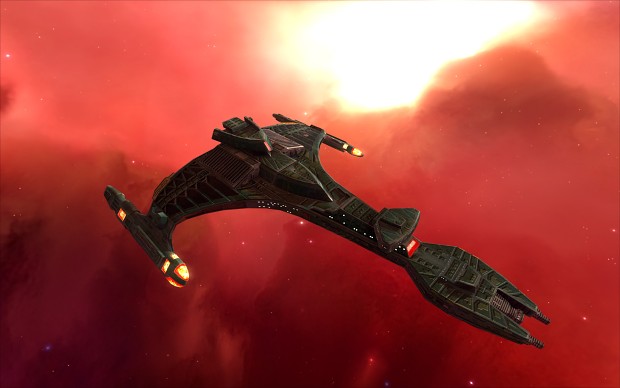 The Vorcha gets a new model 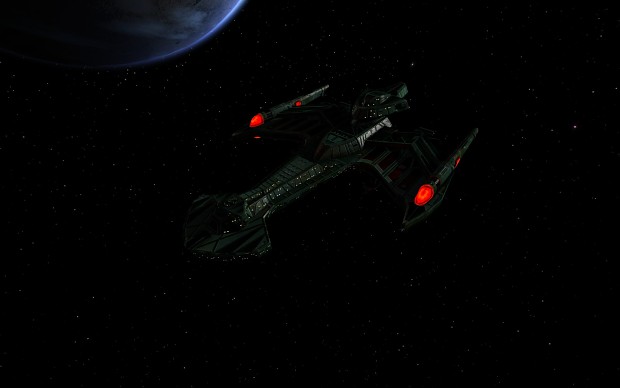 The Negh'var gets a new model

Get the installer now!

What are you waiting for? :D

Latest playable version of Complex EVO is available on ModDB.

Explore new systems and features in the biggest update to come to Homeworld's FX:Galaxy mod yet.

New update has been announced!

Discussing a new update on the horizon. The Phase 1 Update!

5 years later, FX:Commander lives on in Homeworld Remastered. We are revisiting our roots one last time, and are inviting you to come join us in the present-day...

Download the complete archive of Gearbox's Homeworld Remastered and Homeworld: Deserts of Kharak forums. This HTML archive includes the forums that were...

GoG compatible installer with the December 2021 release of STCR

The file is the original german file from the classic game from 2003, this has simply been renamed and the game accesses it without further problems...

Hello.....
Is there any update? or is it struck in limbo...
PLZ be limbo then dead

Just thought of a very cool mod Idea. Someone should make a destiny mod. Taking the ships from Destiny the game and putting them in homeworld.

Interesting places for battles could be saturn, the reef, earth, the moon etc.

Would be very interesting to see

anyone know how to zoom in on a single fighter or other ship in a squadron?

Hope that they add The Warlords mod to the Homeworld Remastered Section in ModDB.

How do you launch mods manually without the use of the game's launcher?

Normally, the developers provide instructions within the downloaded files or in the description, here is an example:
Moddb.com

But the can be slightly different depending on the mod.

Homeworld is unlike anything that's out there, it's a game who defined the space strategy genre as we know it. I remember myself playing with my friends when Homeworld2 came out, the amount of incredible games we had, and still have. That was the best experience I had in strategy video games thus far. As much as I love strategy games, I fell in love for this title the first time I played it. I will probably always consider it as my favourite one, and that's probably the most valuable reason I started…