This Mod isnt about to change the Game in all manors, the most Natural Textures for example are going to stay as usual.

This mod is going to change all the stuff that doesnt fit into LotR which means all Military units and Castle walls too.

Sound stuff like the ingame anmbient, the music off course and unit speeches/Ai Lord speeches are the other Side of this mod.

Its also going to include a Ability for the player to choose as witch faction he wants to play.

At all some units are made for Human Factions Arnor and Gondor only while basycally each Faction uses archers.

Now you might be a bit confused about how a unit can look different for each player.

You do not need to be, the system is fully working right now and when we are about to release the mod there's going to be some closer description on that.

As some people might know Firefly realeased Stronghold Legends as a steam edition. And as some rumors tell Firefly plans to do the same with Stronghold 2. I can't take credit to the second thing.

There's one last not i have to bring:

The mod for Stronghold 2 is in a high phase of development and a Huge part of it is already done.

I dont want to give any release date but I'm not thinking it's going to be ready to release still this Year.

To anyone who see's this entry and cant figure out why there arent any Pictures: I'm writing this at 23:30 of my Timezone and thats really late.

Current Status of the mod

A mod that features the third age of the World of Middleearth with the Fellowship of the ring and the Major Conflicts of that age. 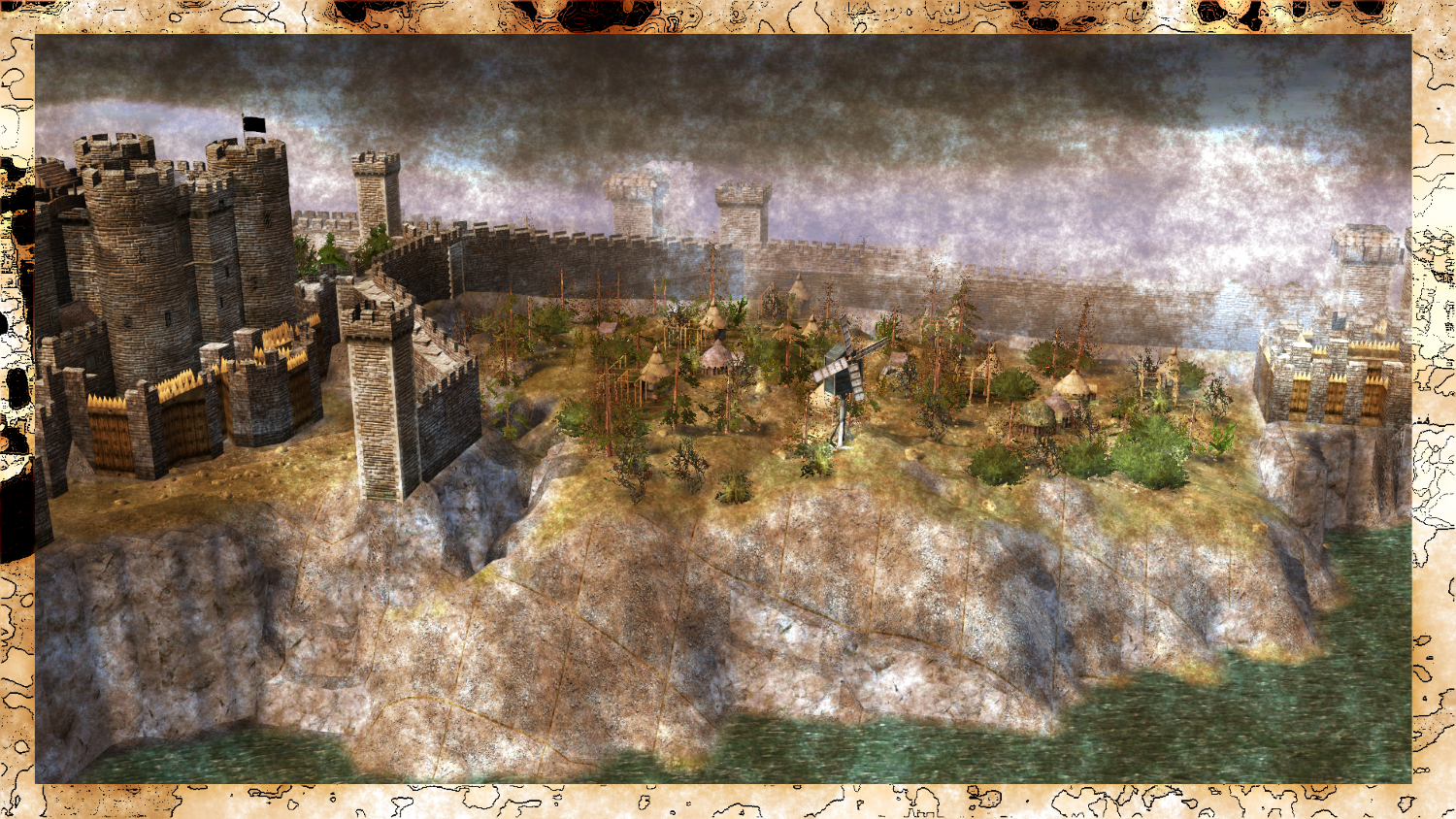 I'm already done with the most of the units mods and going on for the maps and campaigns now.

Below you will find a list of what we have done already and what has to be done.

This is part 2 of the mod including mehes and animations.

This is version 1.3 which is coming as an zip again.

The first early release of the mod. please tell me eveerything that doesnt fit.

The Horn of Helm Hammerhand shall sound in the deep one last time!

Im trcking this mod. I will bring the flame of this community back here!

nope it did not

Just a question: Where are the orcs? Also this might interest you: Youtube.com and Youtube.com

im going to be honest, i love stronghold. However i have no idea how to install a mod for it!

Im sorry, it took me so long to replay, you make sure you have a backup of the game files, or the cd to reeinstall the game, if you want to get rid of the mod.

you take the files from the zip you downloaded, thos folders then simply go for: Pc: Programms x86: Firefly studios: Stronghold 2.

It will ask you to overwrite alot of files, you have to choose: yes, all.

What about for steam?

I have heard firefl is soon going to Release the stronghold 2 Steam Edition.

I might have missed it, though im on vacation in Spain.

But from my experiences it should work the same.

Just the files that you have to overwrite are in the steamfolder.