Stronghold 2 is a Real Time Strategy computer game released in April 2005 in which the player develops a Stronghold in the Medieval ages. It is the sequel to Stronghold, released in 2001, also by Firefly Studios. 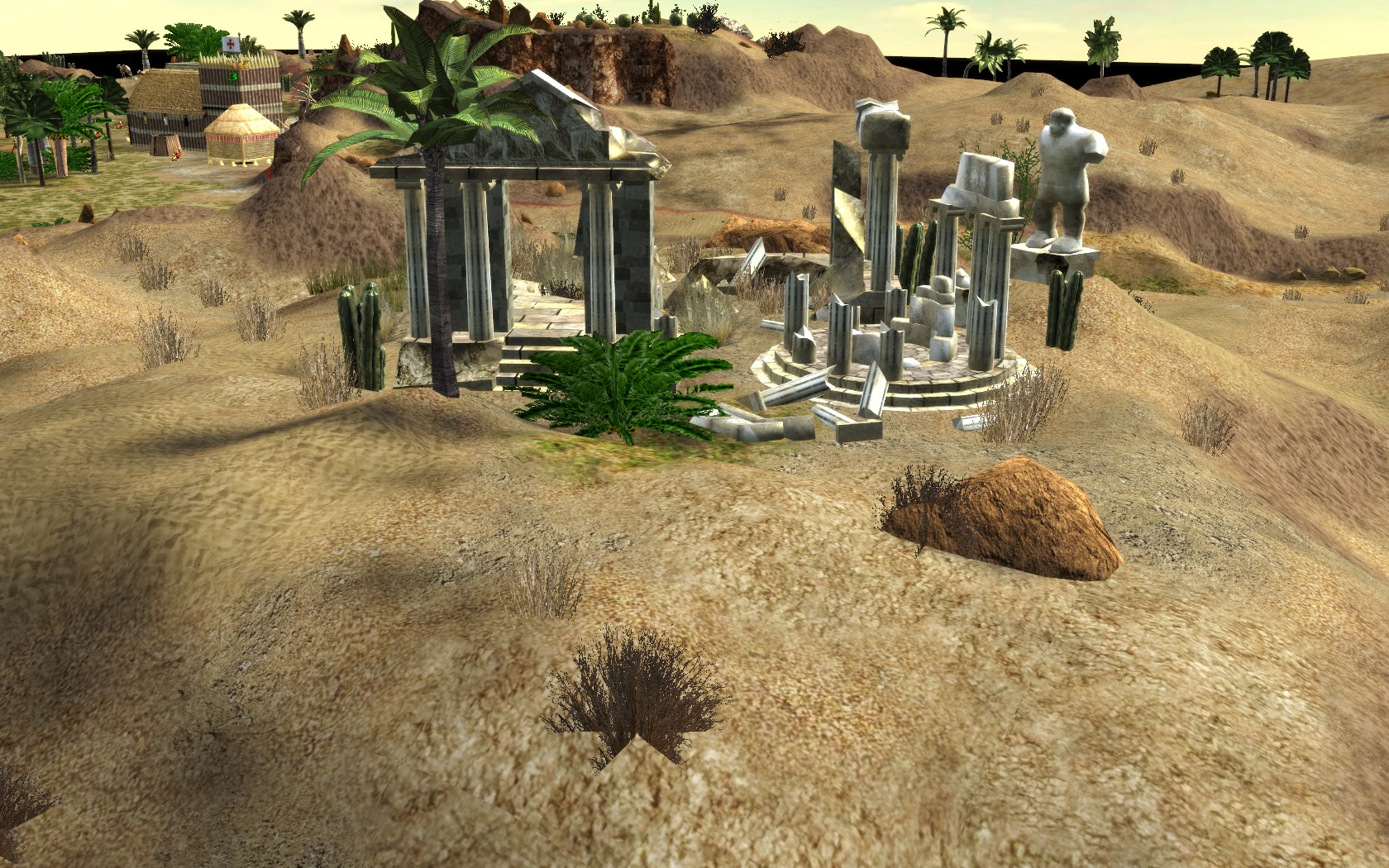 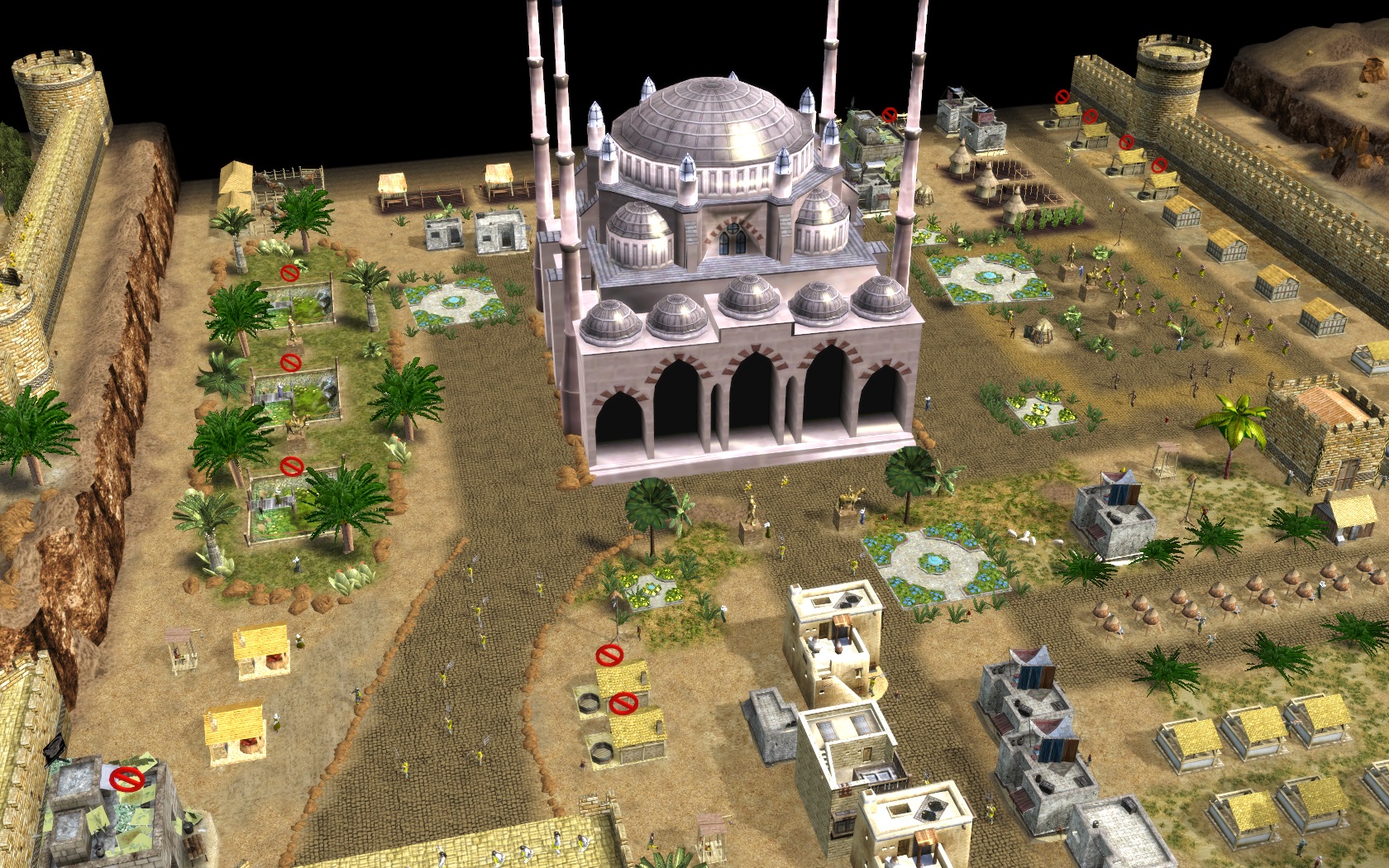 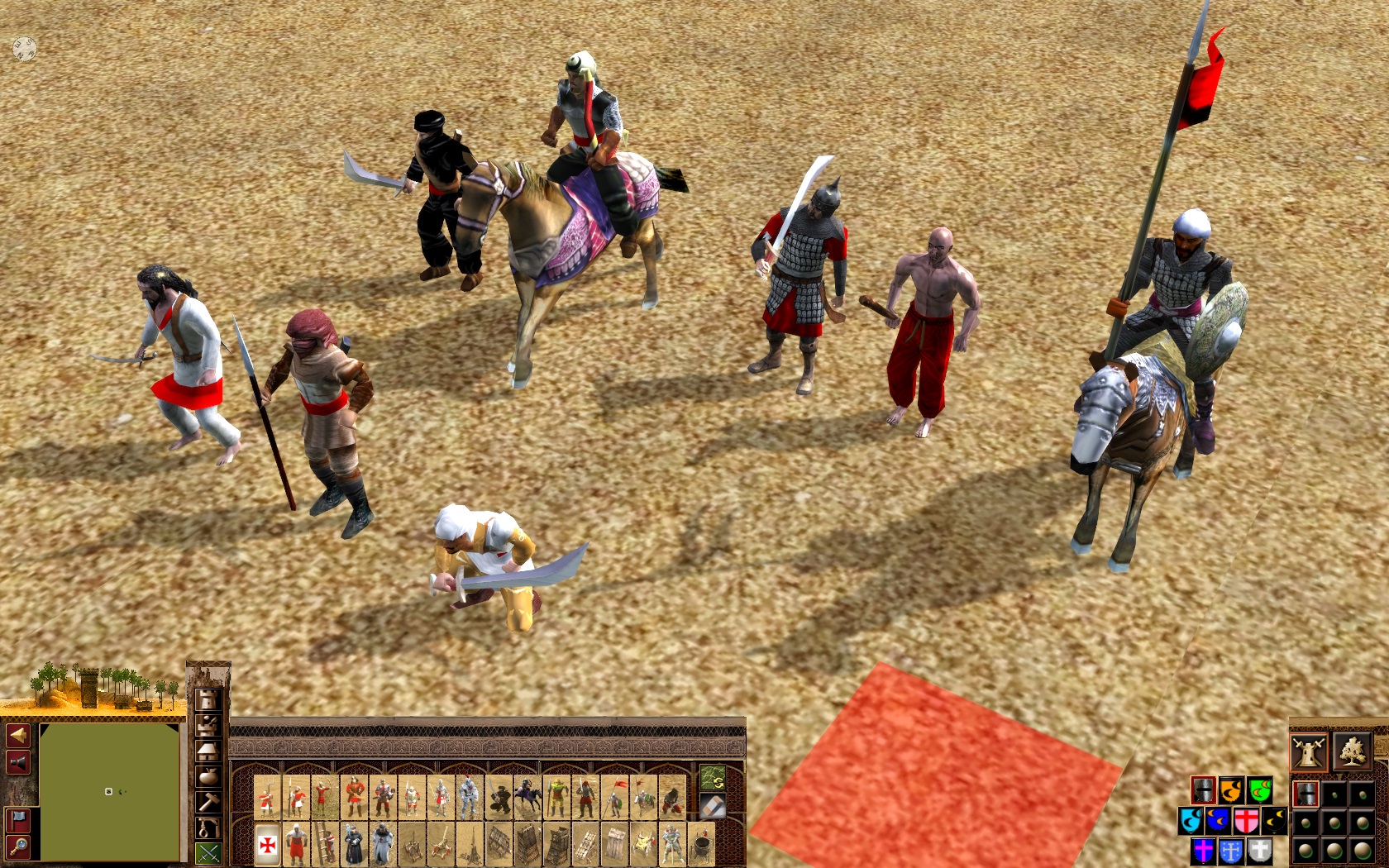 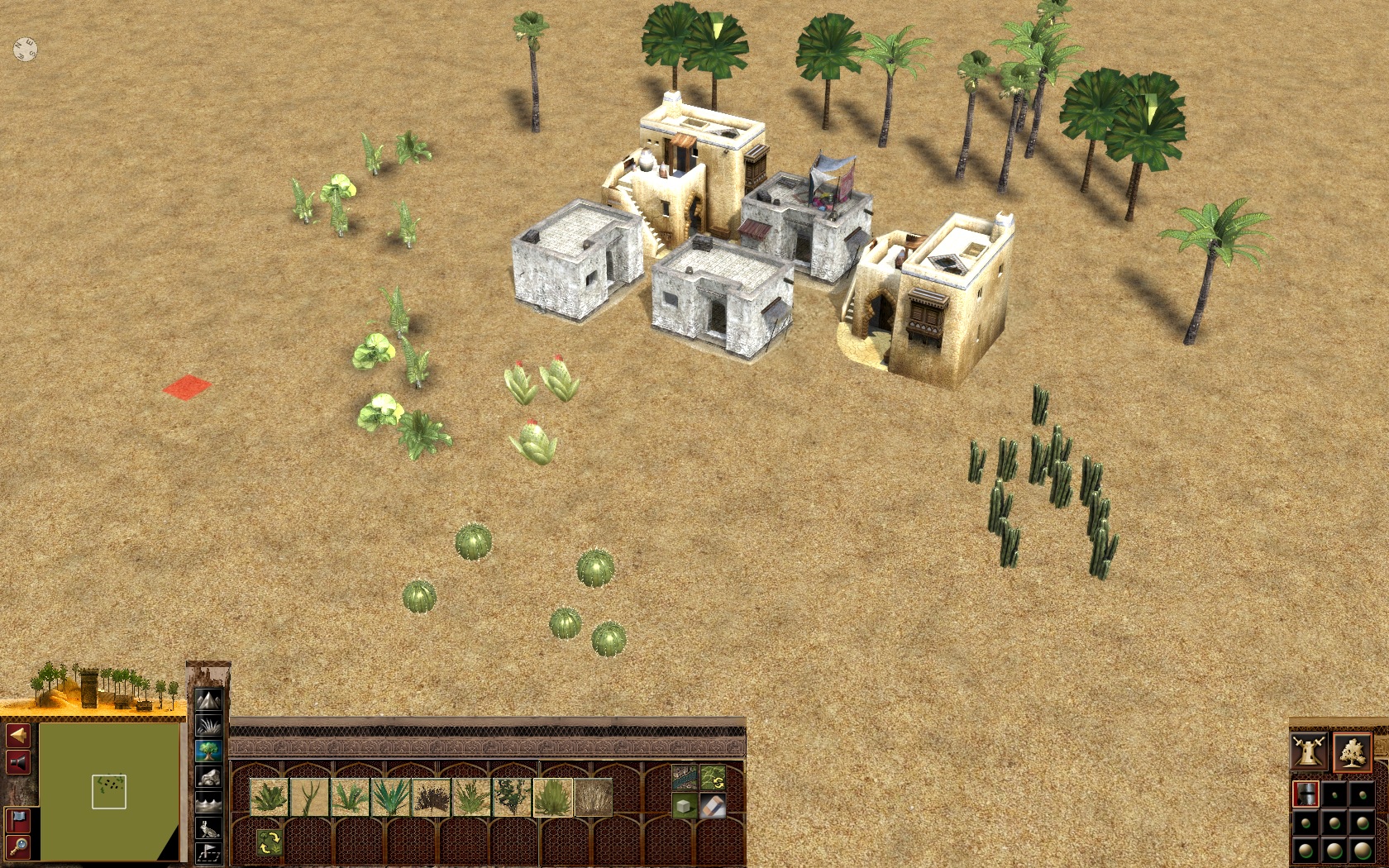 The Mod is still in delevopment. Many thanks to Marlords (Founder and creator of the original Crusader Mod) and Ghost_Phoenix (For his great Plants from his Imperium Condita Mod). I am also very grateful to DarthKiller who helped me to create new 3D models. And Killstume for its new and improved textures for some units.

A long overdue update. I know, its been over a month since I posted pictures, and I'm sorry for that. But this will give you an idea of where we stand.

Update regarding the mod, and some questions answered.

Replaced the entire terrain on the snow, ice and frozen stones. Frozen mountains (maybe look like icebergs, isn't it?) Replaced trees and bushes on those...

ENB series mod that improves lighting of the game.

Stronghold 2 king life is a version created by AbiEntertement which reflects the Balkan Peninsula in the 15th century and on the eve of the Ottoman invasions...

Start the campaign Installer, choice the campaign mission, that you want to play and extract all files in the folder, in that the Stronghold 2 folder...

This is the Graphic and Sound Mod. It is a thematic overhaul for Stronghold 2 and relocated it in the deserts from Anatolia and Syria. It's the basis...

did anyone solve the problem with the Hawk and the King being unable to attack allegedly due to inability to make spearmen so they never actually attack, never siege?

Hows the Mod going? i haven't heard much since the last update,Anyway great mod and a good refreshment to stronghold 2 Thanks.Continue this Masterpiece

Hi just wanted to let all those Battlefront fans know that there is a page on facebook with 5,500 likes called "Who Else Wants Star Wars Battlefront III ?" The aim is to get Lucasarts to notice what fans actually want. If you wish to show your support simply log onto Facebook and go to the page and click Like.

Gaming websites have taken notice and even written articles so Lucasarts can see and every like that the page gets is another step towards Battlefront 3 being developed.

sign up in this petition and lets get their attention!

the target of this petition is to force firefly to add skirmish like in crusader, to stronghold 1 or release the gm1 code so we can mod it. firefly must release also tools like AIV and new ones for modifying the AI's army selection and the ability to add new fully configurable AI opponents.
----
You me and the rest of the good customers of firefly we pay money and we continue
do that.

what firefly do in return?
releases stronghold crusader "extreme" a pathetic excuse of a game with no point what so ever. instead of adding skirmish in the existing one stronghold 1.

We sent massages but we get nothing in return. all we see its a faceless company!

they don't want to release gm1 code, and so we cant mod.
if they want to keep it secret ok but in return do what we want!
WE are buying and you sell it.

What we want is:
1)add skirmish like in crusader, to stronghold 1 OR release the gm1 code so we can mod it.
2)release also tools like AIV, and new ones for modifying the AI's army selection, and attack methods.
3)the ability to the user to add new fully configurable AI
opponents.(faces,voices,animation,army customization.ect..)

We will not buy any of your games if you don't proceed as we ordered.

awesome game but could use some important tweaks, i for one would like a gameplay where you start in a map with some enemies and estates but the gameplay is alot slower

Meh, Stronghold one was a masterpiece, Stronghold crusader added tons of awesome features but Stronghold 2 was just pathetic.

No mods for S2, how uncool.

Someone should make a mod for Stronghold 2. Ir could be a Roman mod or a mod with new houses and buildings for the game or something else?

Seriously this is RIDICULOUS!

Someone should hold a competition to see who can make a mod out of this game.

Hmmm... Could ModDB do such a thing?