ROME REMASTERED includes the Alexander and Barbarian Invasion DLCs, as well as a copy of the original ROME: Total War Collection* if you don’t already own it.

ROME REMASTERED brings the classic Rome visuals up to date, with 4K optimization**, ultra-widescreen and native UHD resolution** support. This visual upgrade extends across a multitude of features, including re-modelled buildings and objects, and environmental effects like dust clouds and heat haze. The refreshed campaign maps also boast new high-resolution models, and units have been remodelled and retextured to look their very best on the battlefield.

ROME REMASTERED includes a host of modern features and improvements to existing mechanics. The in-game camera has been enhanced, including map rotation and wider zoom level in Campaign mode. Heat maps and new icon overlays have been added for gameplay mechanics such as diplomacy and security. In Battle, the new tactical map, unit displays and range markers give you greater command over Rome’s battlefields.

Players can now expand their armies and experience 16 additional factions that were previously locked, giving a grand total of 38 playable factions. In a first for Total War, you can now take your favourite faction to battle against friends in cross-platform multiplayer between Windows, macOS and Linux. A whole new agent type has also been added to the fray; Merchants can be sent all over the world to create trade links, access resources and buy out rivals to increase your income and assert your faction’s economic power.

To celebrate the return of Rome, we have an offer for those loyal fans that already own the original game on Steam. If you already own ROME: Total War, you can purchase ROME REMASTERED for half-price until May 31st, 16:00 PDT.

*Please note, ROME: Total War Collection is only playable on Windows and will not be available to play until the release of ROME REMASTERED.

Since the small patches in june a lot has been done to improve the mod. So far the roleplaying has basic traits and ancilaries as well as a few references to events from the show such as finding momo. More of such events or references are planned. One of the things that have already been implemented so far is Azula teaming up with her friends: 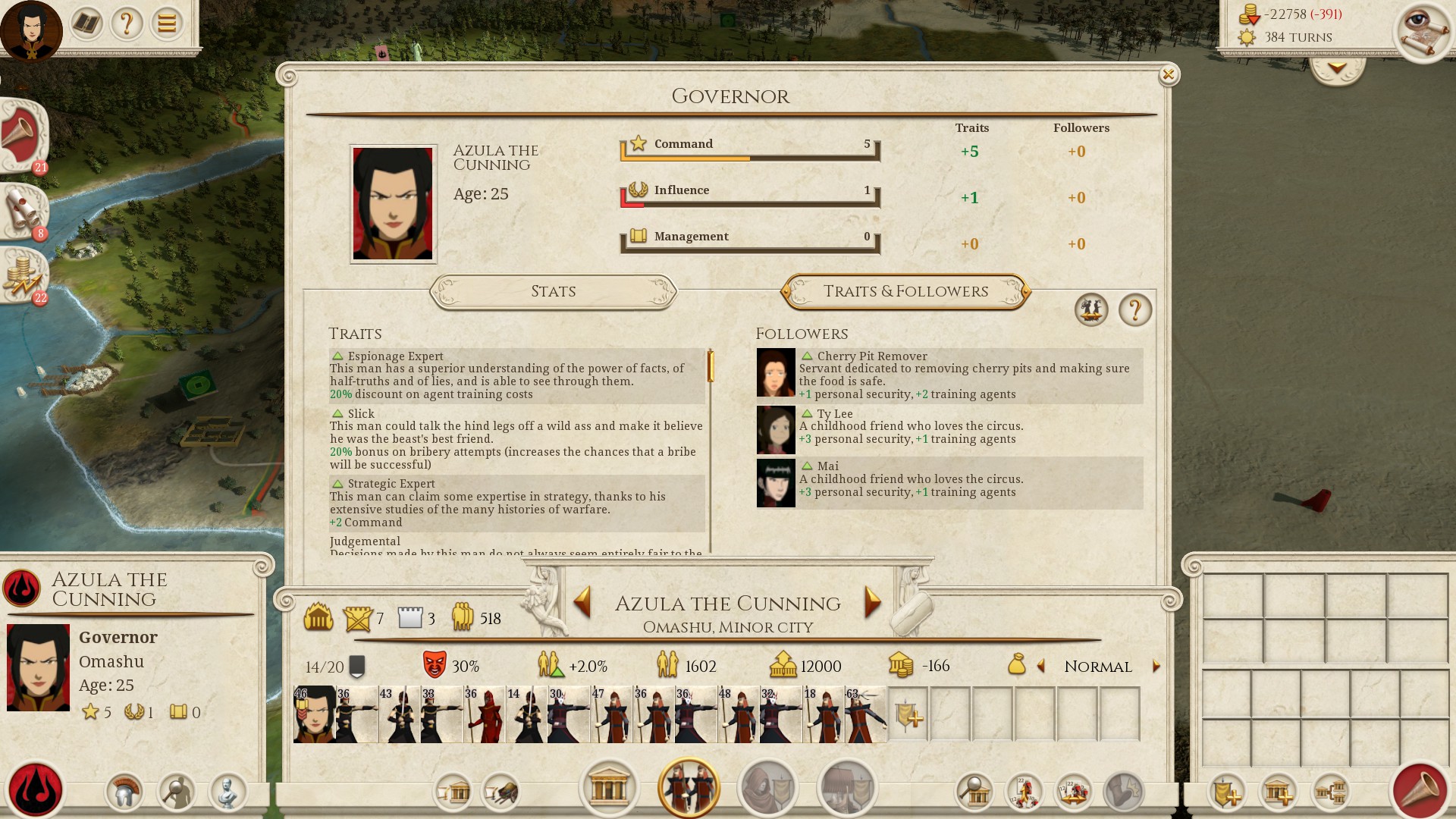 Furthermore additional traits have been added related to bending, allowing benders to become masters as well as their children having a 50% of being a bender. Aang can now also learn the 4 elements.

Aside from improving the gameplay and immersion the visuals of the mod are being updated as well. So far the following has been improved: 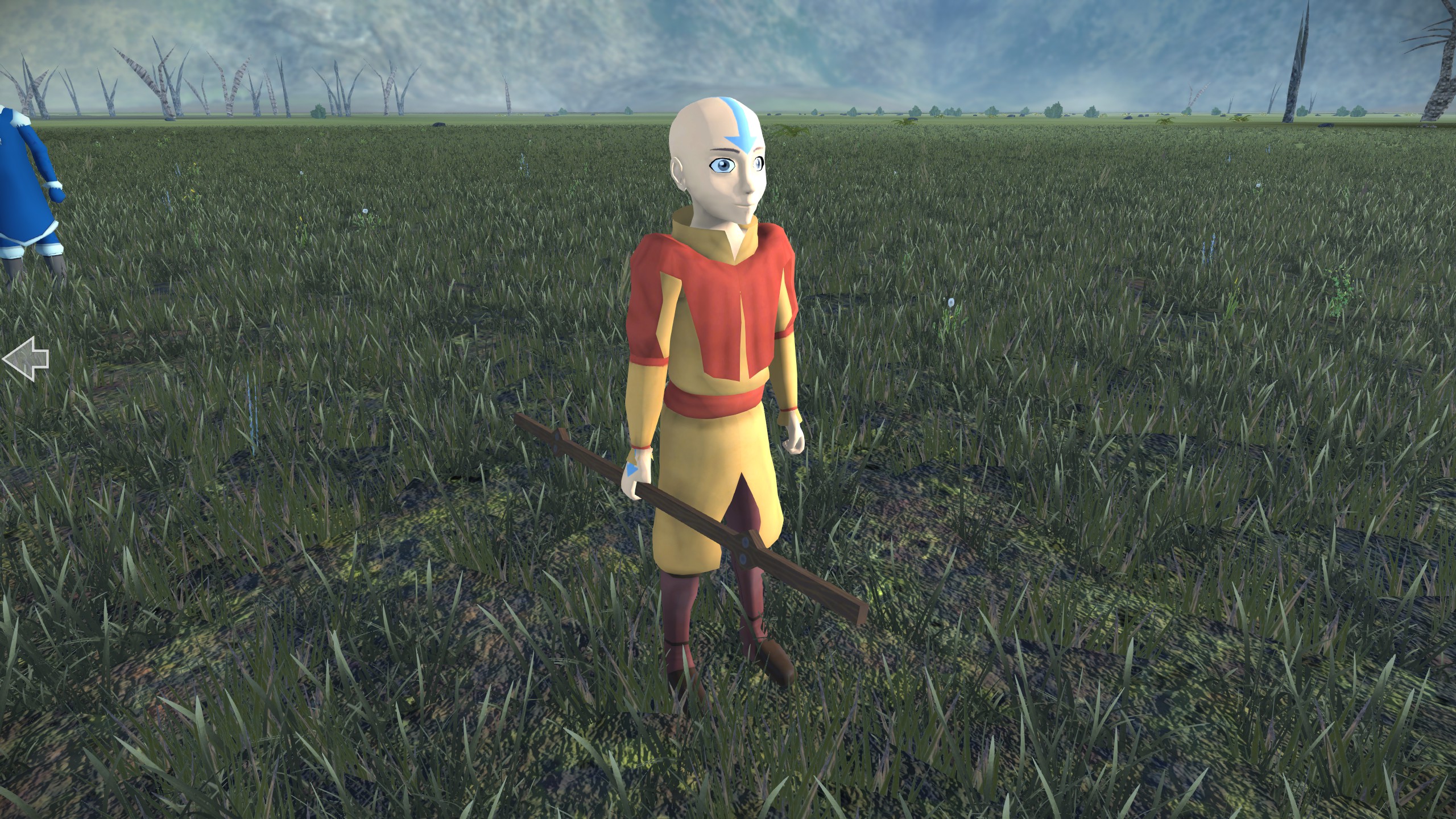 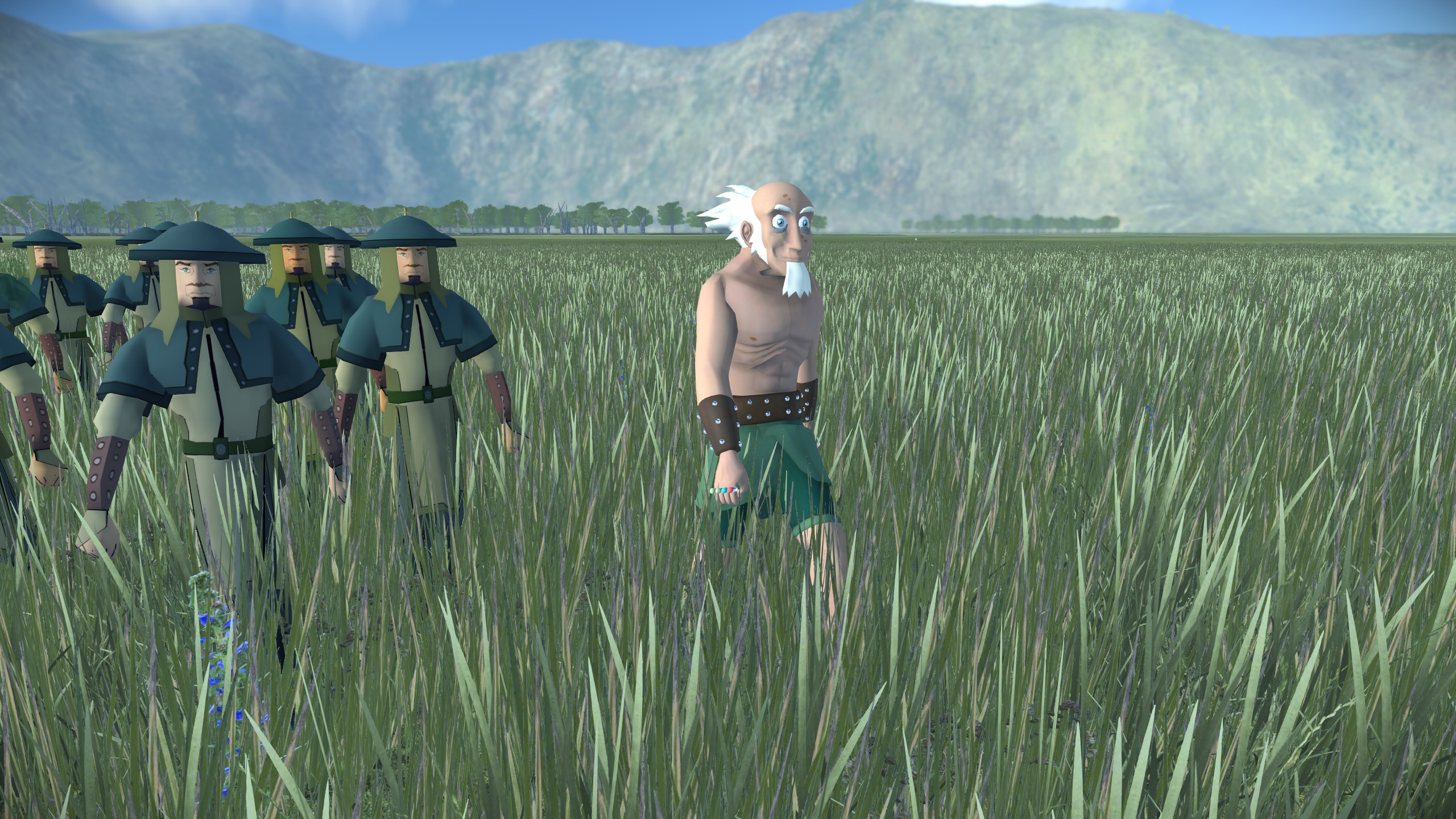 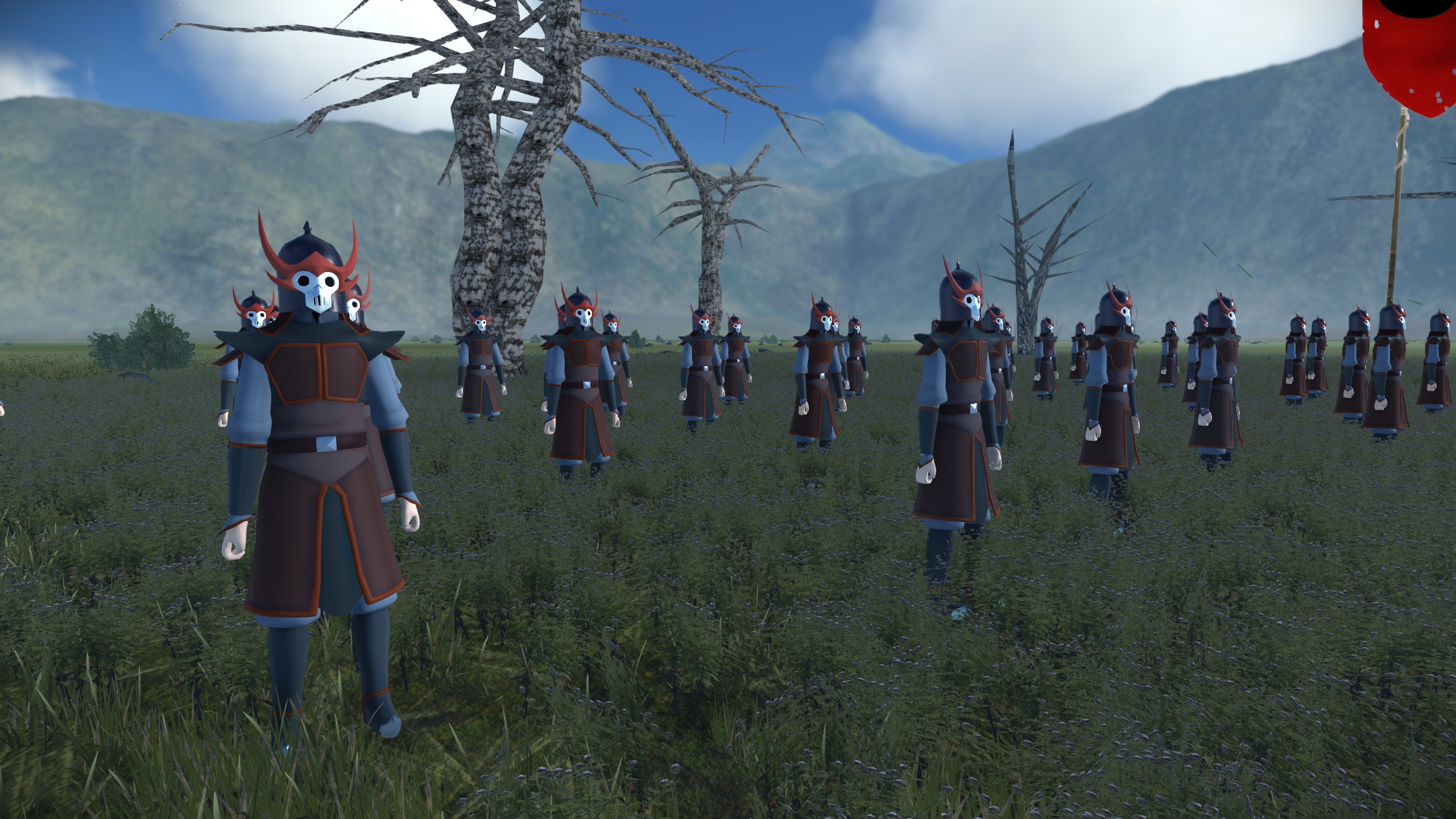 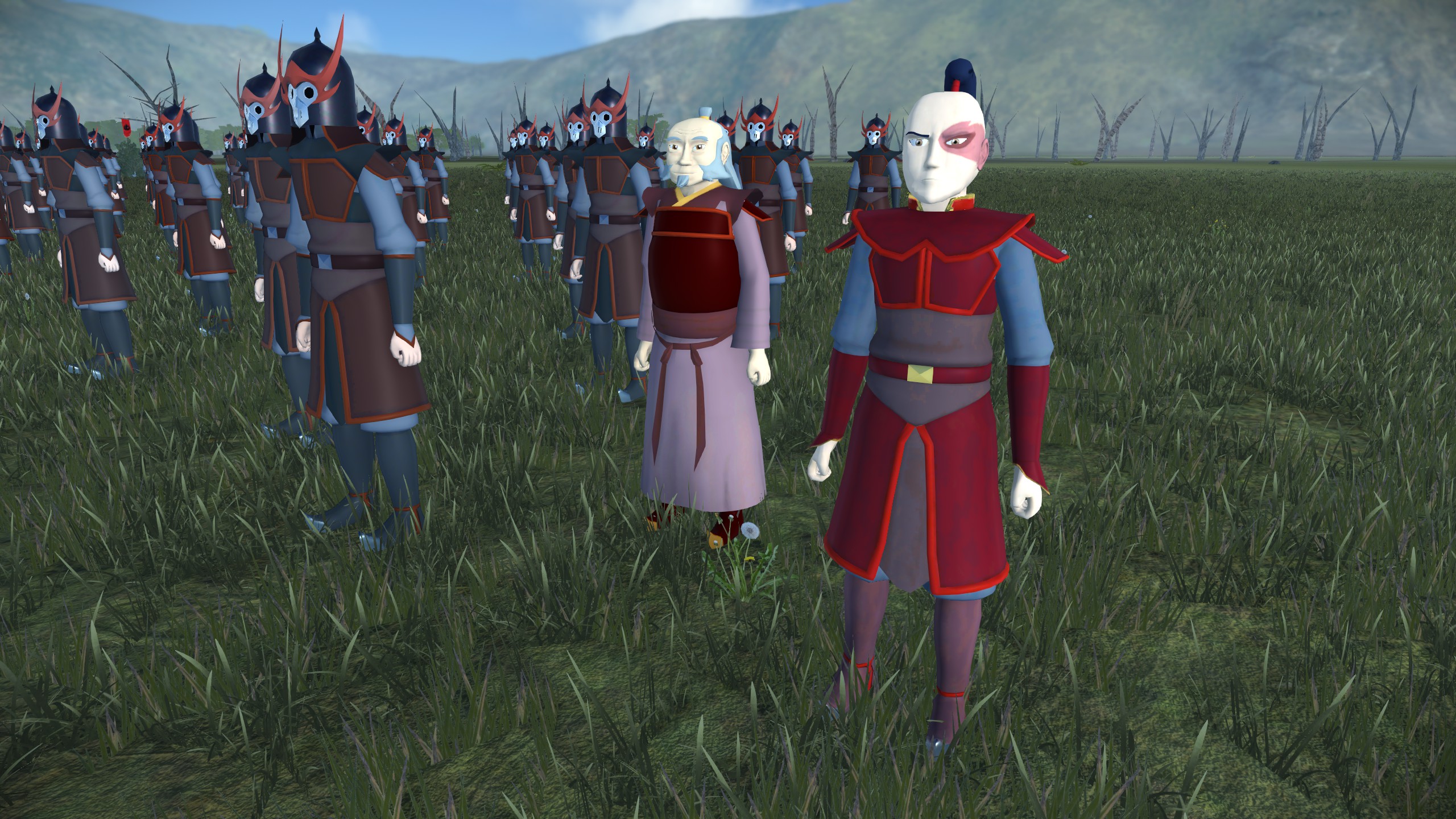 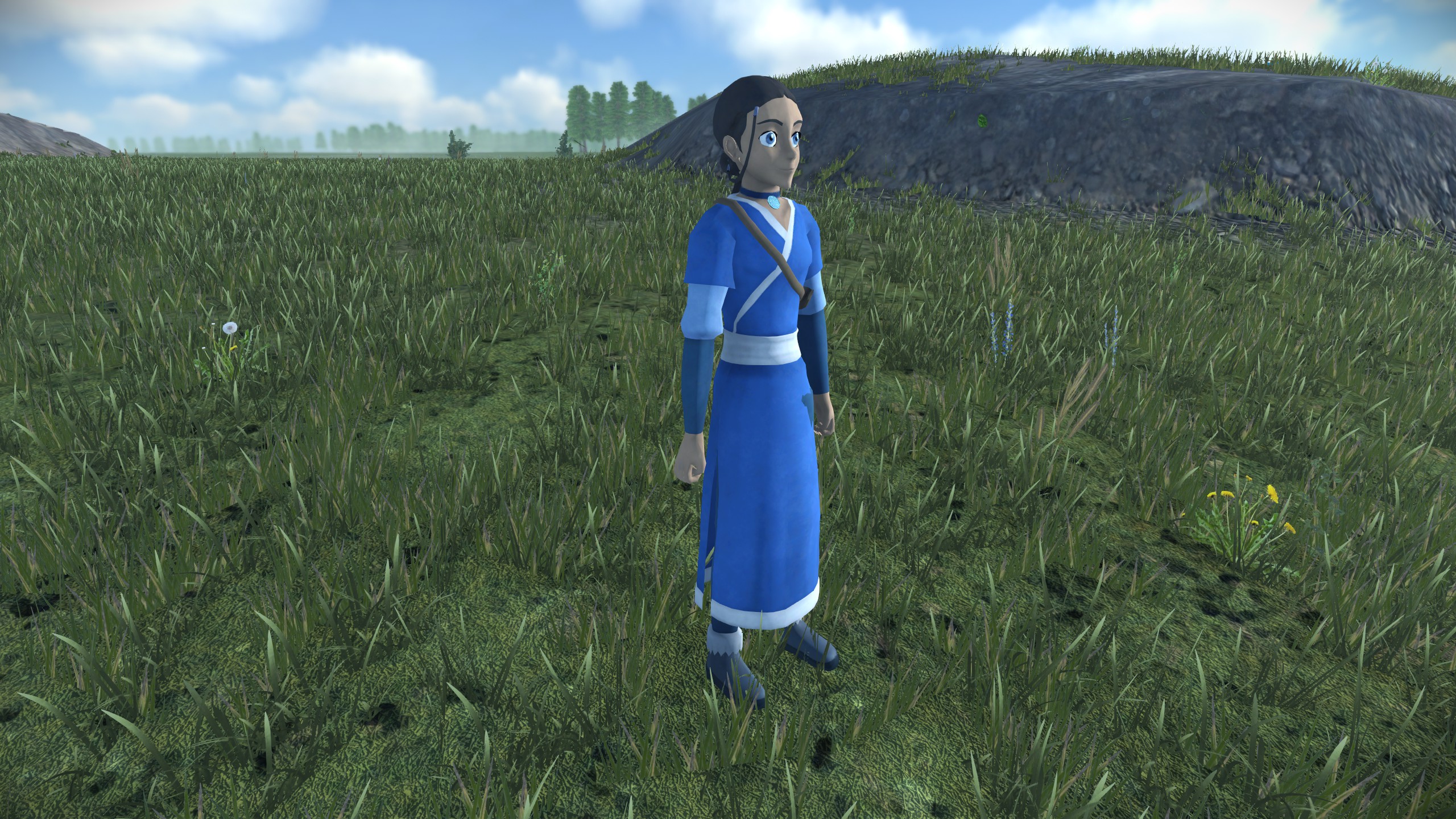 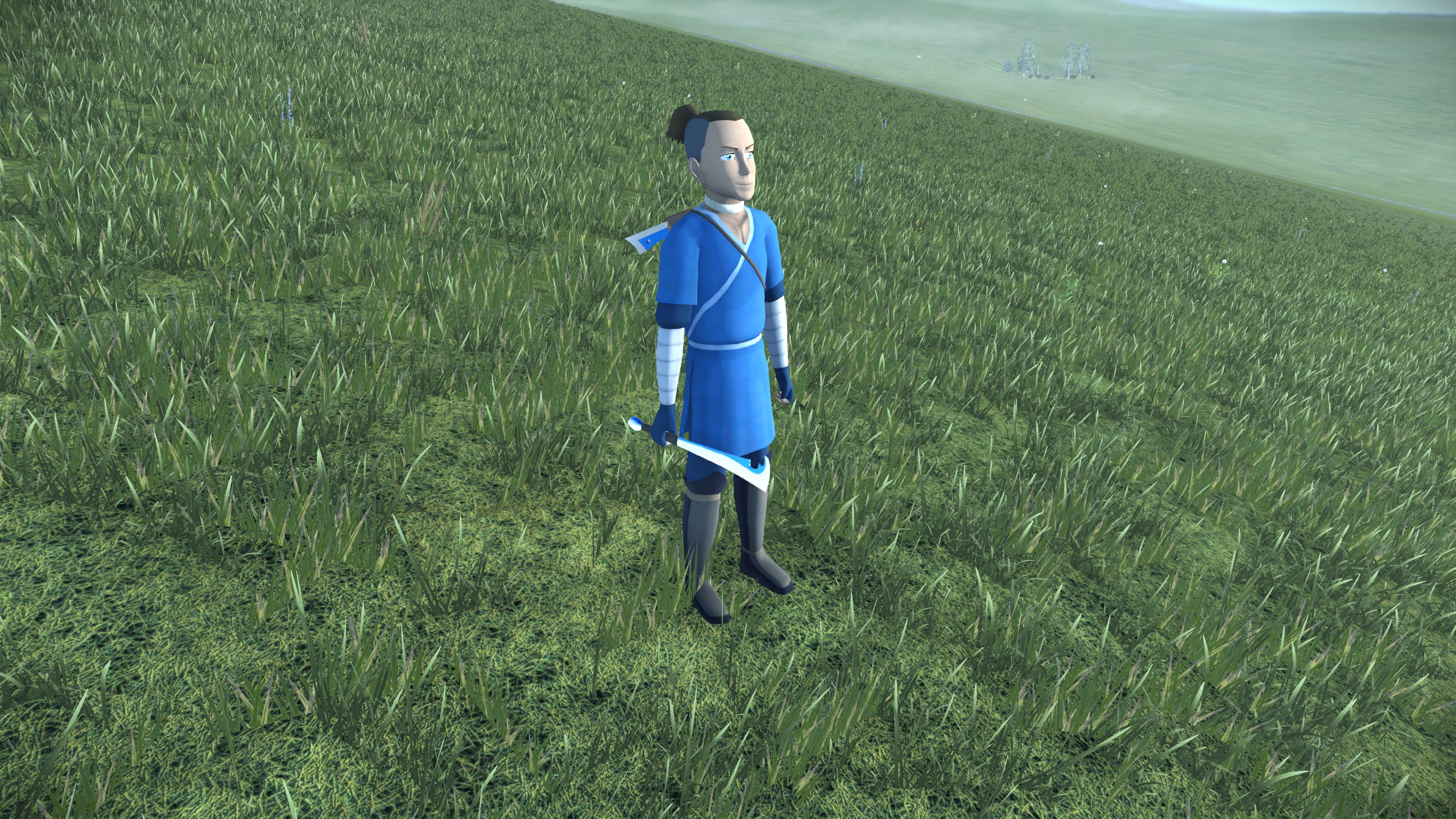 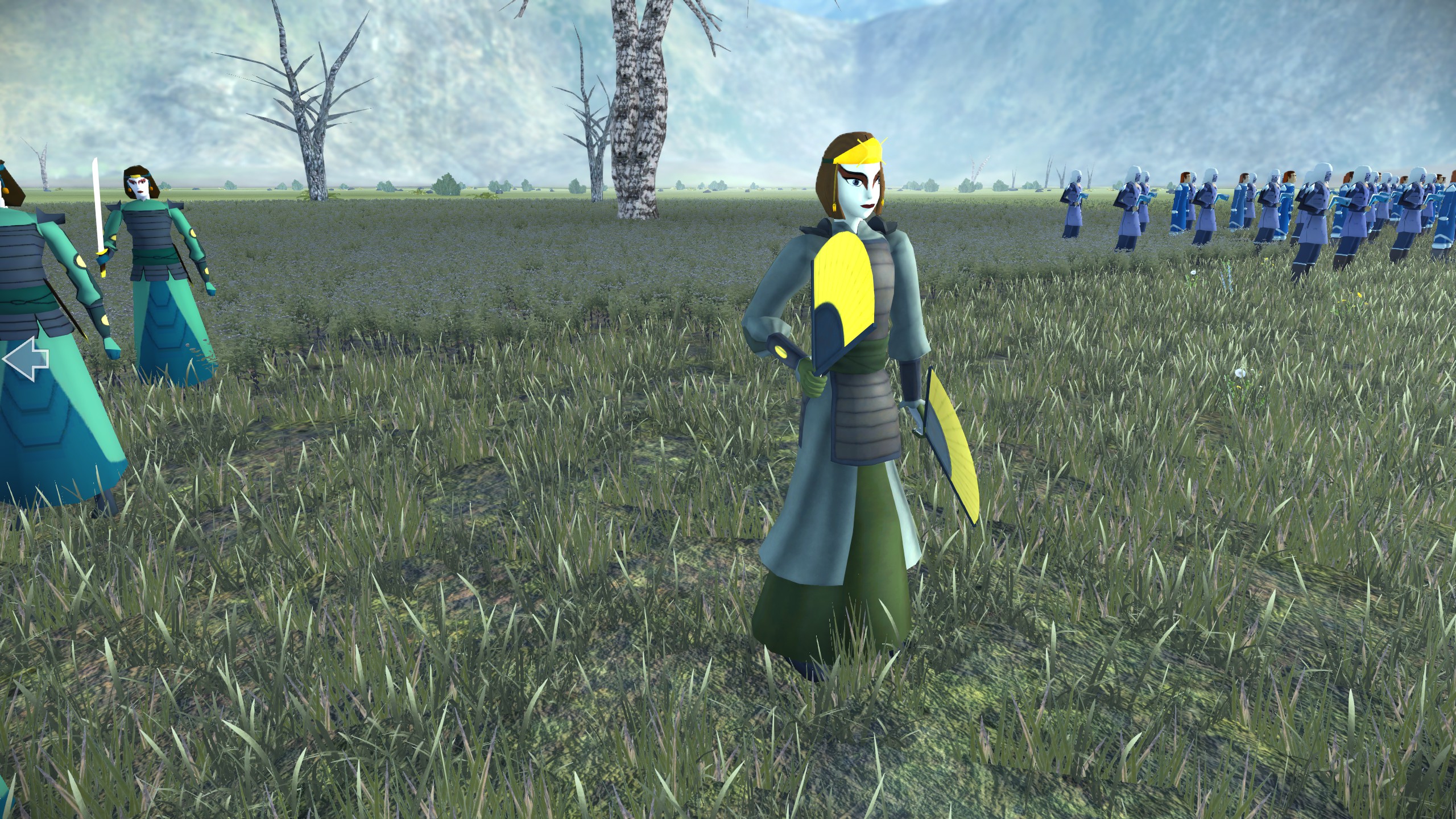 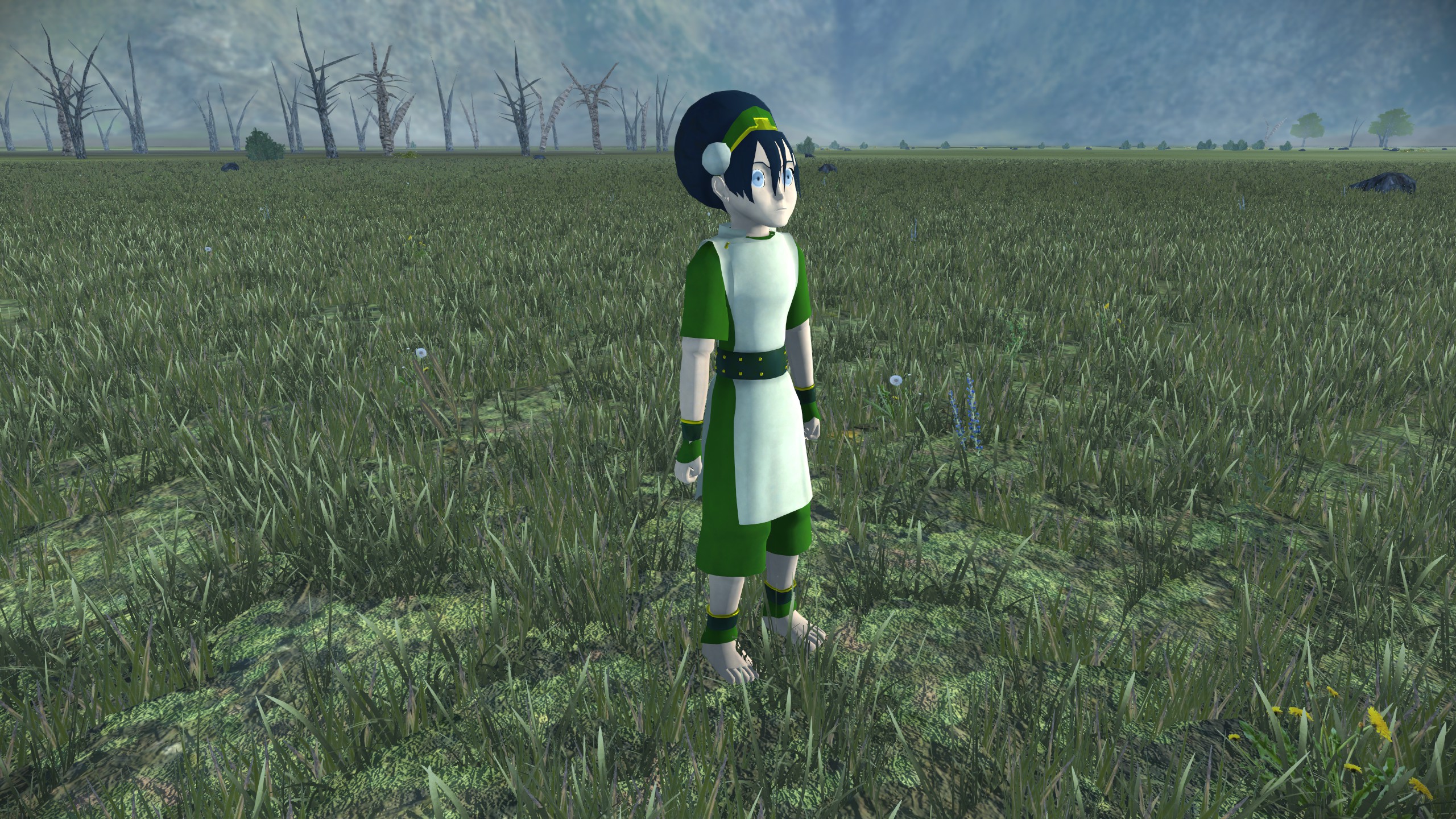 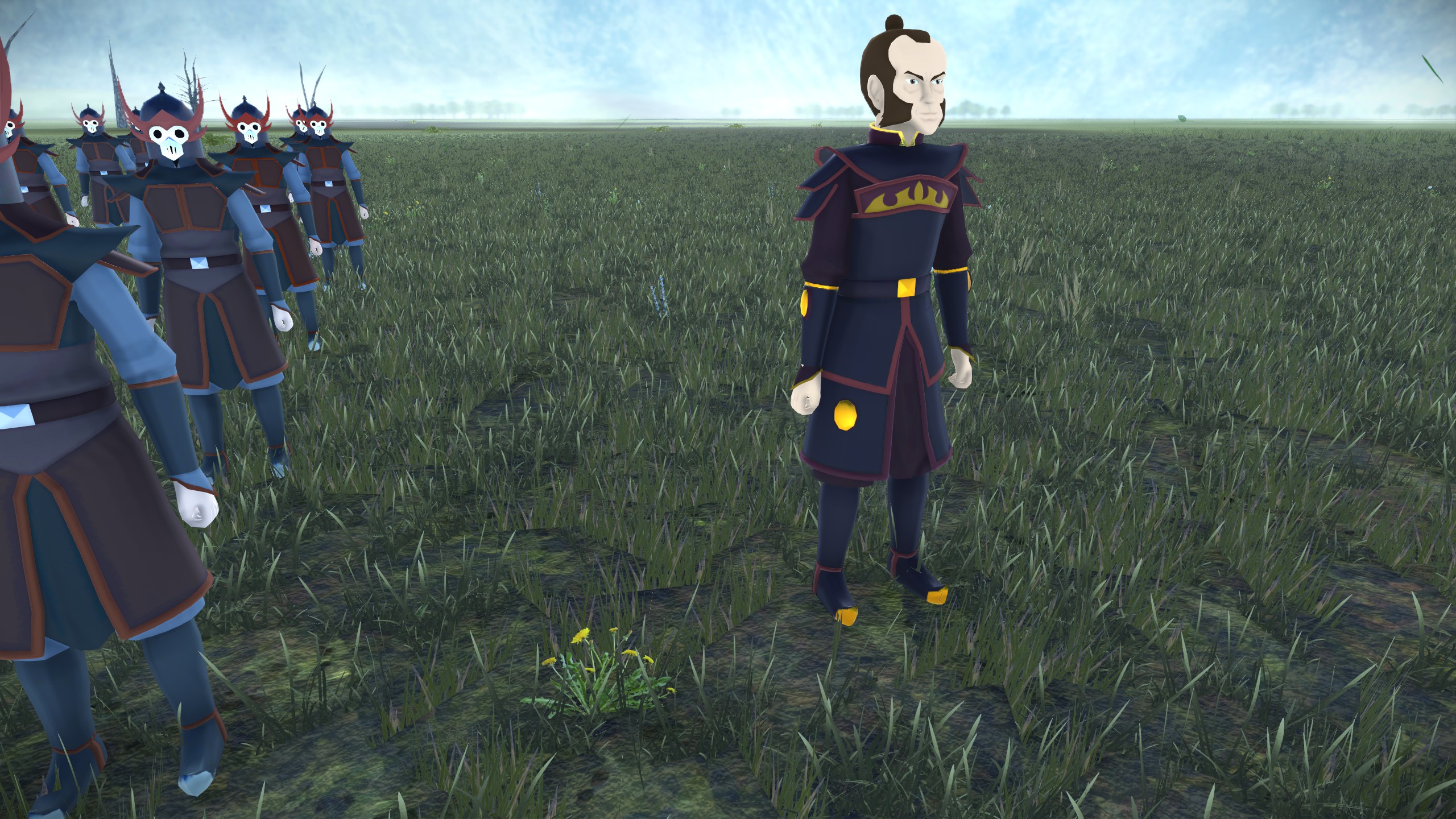 The battle map of Ba Sing Se now works. Furthermore the new water effects that come with Total War Rome Remastered have been added to the settlements: 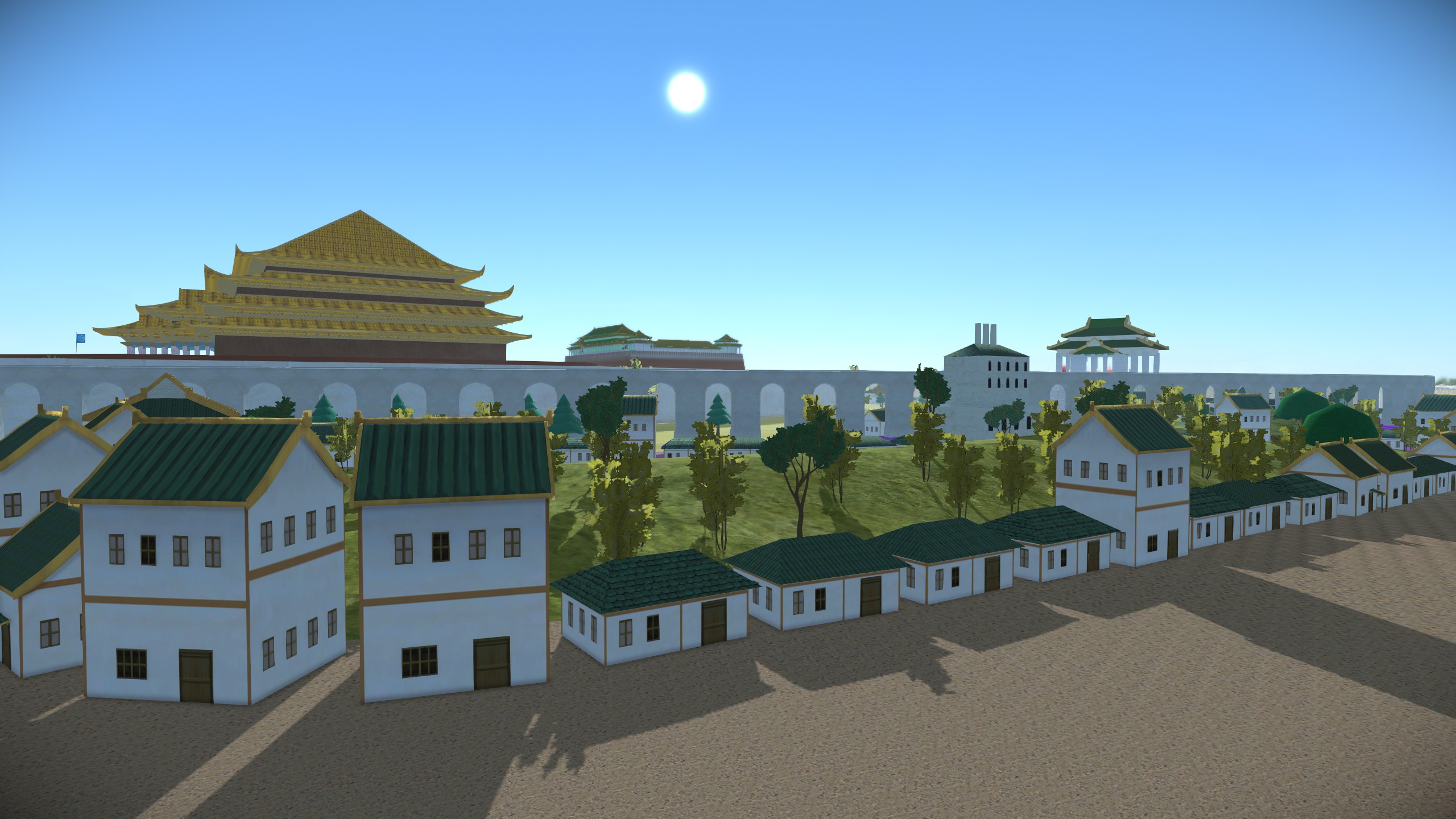 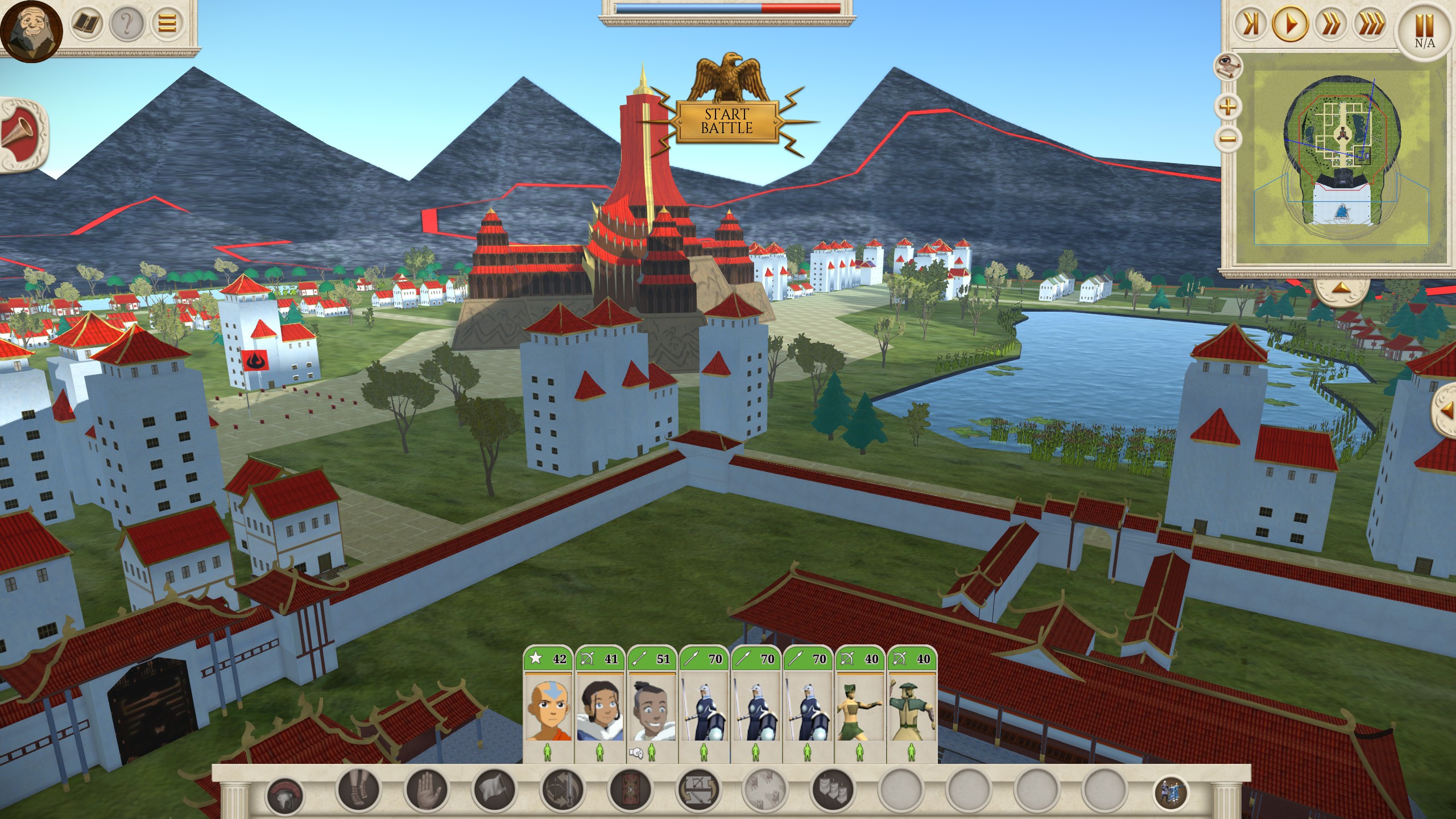 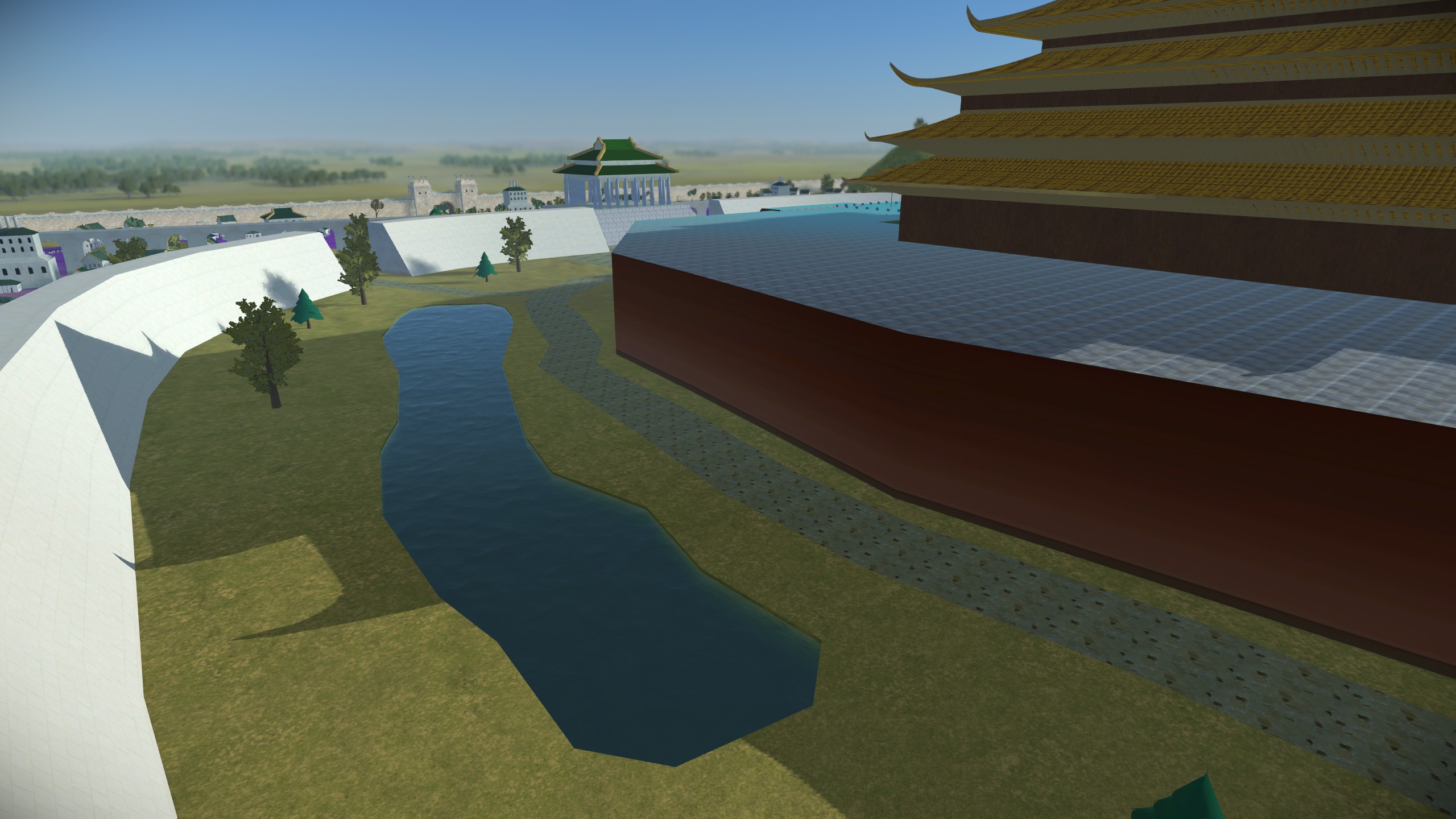 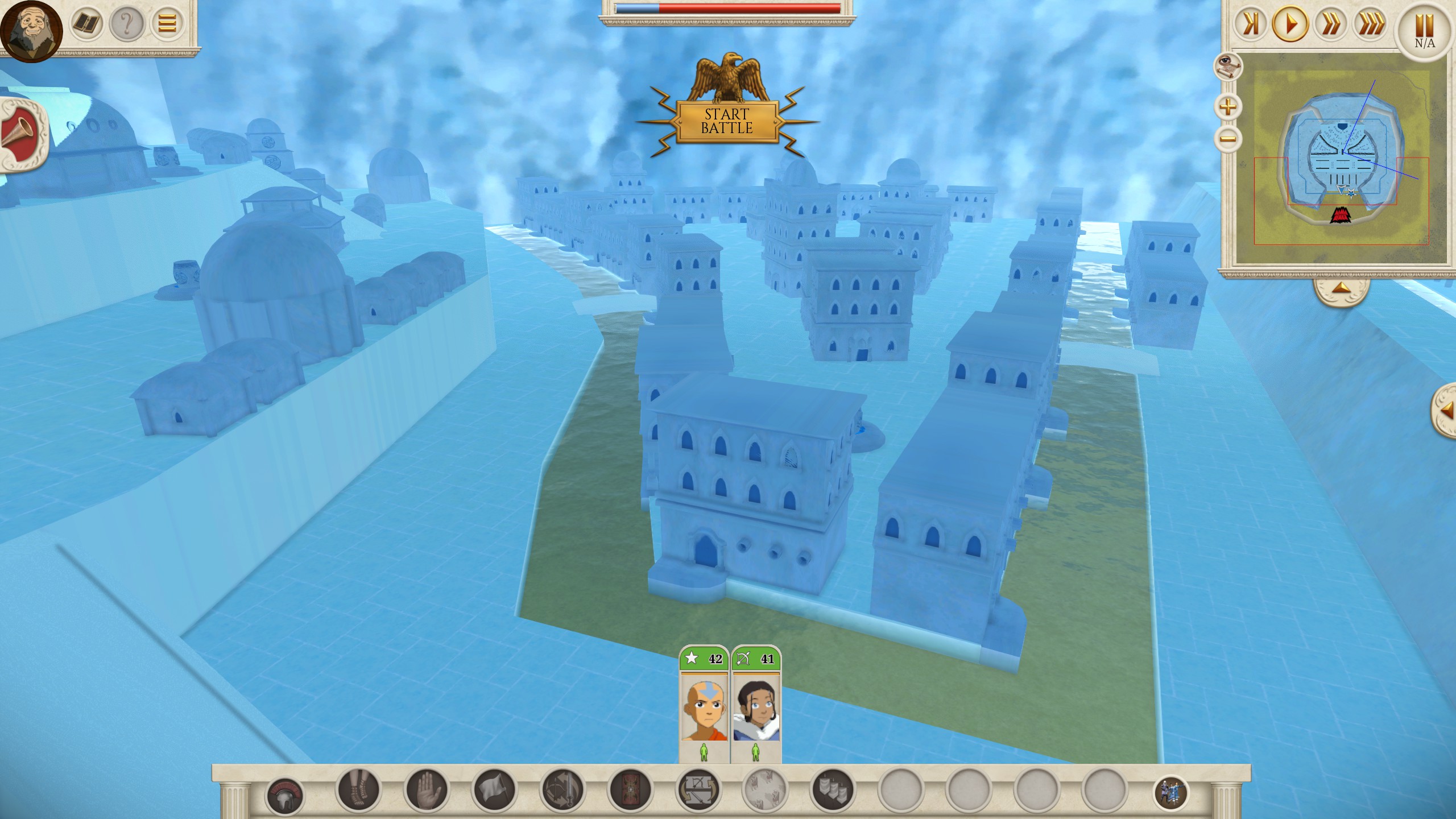 The mod can be found on the steam workshop:
Steamcommunity.com

Partyzap - testing and feedback
Many toolmakers such as Wilddog and Makanyane of IWTE and Vercingetorix, Redfox, Dagovax- Providing tools to make many aspects of modding possible
RTW modding community - Aiding me in the termination of many errors and hurdles.

The Lord of the Rings: Total War (REMASTERED)

This is the public and first release of The Lord of the Rings: Total War (REMASTERED).

Patch 0.1.1 has been released on Steam Workshop and so I have uploaded a Local Mods version here at ModDB, for people who don't like or don't want to...

A new update for the Rome Total War Randomiser, making it compatible with the new Remaster.

The Lord of the Rings: Total War (REMASTERED) - Part 2

Part Two Note: if you donwloaded from Mediafire or Mega, you already have the complete mod. Don't download these files!

The Lord of the Rings: Total War (REMASTERED) - Part 1

Part One. Note: if you donwloaded from Mediafire or Mega, you already have the complete mod. Don't download these files!

This is a full enhanced port of the original Chivalry Total War for Rome Total War. This mod contains a full grand campaign starting in 1072AD with an...

410, the invasion of the barbarians is already irreversible, what awaits the Western Roman Empire?

A brand new unit roster, which is all Roma Surrectum 2 units. The Mundus Magnus map with a complete overhaul of the settlements, and trade resources...

0.1.4 patch that fixes compatibility with the new version of RTW remastered. Manually apply over 0.1.3.