We're using PORTED models/textures from Mass Effect and Republic Commando, so all rights for those said models and textures go to BioWare and LucasArts; we're not claiming copyright on those models, all we're saying is that, if you wish to use some of ours in your mod we'd like you to ask us first. Again, not because we're claiming the original models, but because bringing props/skins/else into MOW takes a lot of time. We're doing this for free and this mod will never be "for sale" also once the models are exported they CAN'T BE RE-EXPORTED that means that if somebody wants to re-take them to sell them or something like that he can't, because like I wrote the models can't be imported by 3d programs.

You can show your support to BioWare if you're new to Mass Effect by buying the full trilogy, I highly suggest doing so if you're a fan of TPs or RPGs, you'll get your money back in game hours guaranteed: buy the full trilogy here!

Continue to read this description to find links to authors of other assets from DeviantArt, Facepunch and Gmod.

We hope to bring as many factions and objects from the Mass Effect Universe into AS 2, and use this great RTS game to give another perspective to the conflicts that happened in the Milky Way; we are accomplishing this task using our exporting and coding knowledge; since we'd like to port as many things as possible, we will get content from all the three major games of the saga (ME 1,2 and 3, no content from Andromeda will be present). It'll be a difficoult task, but so far everything proceeded with not many problems.

Here are the major things contained in the mod so far, keep in mind these are all under construcion and aren't finished, they will be expanded as time passes:

They won't be listed, but we also added many props and weapons for you to create your maps with!

Here are a few gameplay videos from Youtube, I will look for some more from time to time, and be sure to record your battles!

Gameplays by King of Rome:

With this being such a big and challenging project, we use many sources to get sounds, models and textures from, we take note each time that we discover and use a certain source.

Q: Why Mass Effect in particoular? There are plenty of games out there!

A: Because we love Mass Effect and its universe, each playthrough is a differnt experience, making this series unique.

Q: Will there be biotics?

A: We'll think about it in the future, not for now.

Q: What game is this for?

A: The mod is developed on AS 2, you can try and bring this in other MOW games, but you'll have to adjust many things, only the skins will work with no problem immediatly.

Q: Does this work with other mods?

A: Probably doesn't, but it always depends on what files the other mods change, so go ahead and test, at your own risk!!

Q: This sucks, doesn't look like ME at all/ X mod is better

A: Nobody is forcing you to be here, leave if this isn't for you, useless comments will be deleted, while instead constructive critics are well accepted.

Q: When will this mod be released?

A: TBD, but we'll do and open demo for sure.

Q: Will the work be discontinued?

A: Probably for some time, yes, but when it will be, I'll be sure to advise you.

A: No, it's only focused on the original ME trilogy. No exceptions.

Born in the Fire: America

Lord of the Rings: The New Age

The Beginning & The End

Heroes of The Napoleonic Wars 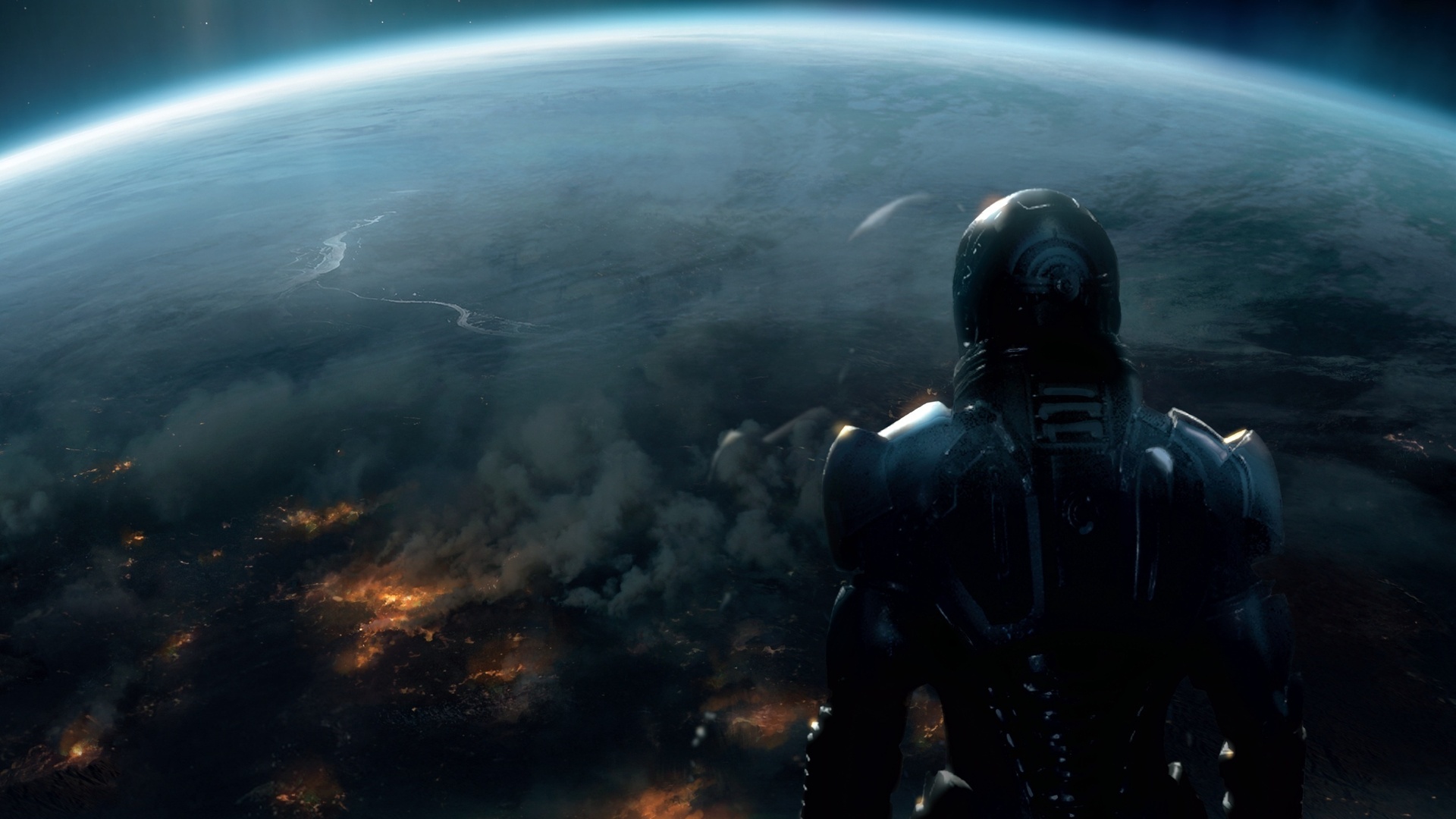 I sadly have to announce that I won't be able to work on the mod anymore because of my busy life schedule and encourage you to continue my work (you yourself or others you know); if anyone wants to take over the mod I'll gladly give you access to the page.

With some frequency I find myself going back to Mow, the modding community and gaming in general, but I'm just too focused on over things to take the time off for the mod.

I thank all of you guys for the support and hope to be back one day to deliver more content to MOW from the Mass Effect universe.

New update about the mod's status, written on the 1st of November 2016.

A fix for the ml-77 rocket launcher bug and an updated info file.

Hello, I hope you're all having a nice Christmas and that you're doing fine, it's time to finally release the new version. I tried to fix some of the...

the cta mass effect mod was around for a week or two and now its gone, so has the modb which was doing a couple other mods
sad it just disappeared

As sedhoo said: anyone who plans on taking on this mod and implementing it in CtA or continue it on Mow:AS 2 is free to do so; shoot me a pm and I'll make you a member of the developer team.

I also give permission to use any of my assets in other mods, BUT CREDIT OTHER AUTHORS AND CREATORS WHERE IT'S NEEDED.

I've enjoyed my time modding, it's easier than it looks (you can read my tutorials and the ones posted in the MOW modding group), but still much time is needed to polish things up and I simply do not have that spare time in my life at the moment.

I thank anyone who supported this mod, who voted it and, most importantly, played it and had fun with it, because there's nothing more satisfying than seeing people enjoy themselves with my work.

Happy gaming and be safe during these difficult times we live in.

is it possible to release what is already finished?

I hope someone revives this mod

For what version of the game is this mod for?

Beta99 was (at the time of writing this) last online on the 25th of May, but I don't see much if any post/comment activity in late 2018-2019
I've just contacted Beta99 to ask what's been going on

rip may the 6th {REDAcTED}