"Vietnam at War" - is a modification for "Men of War: Assault Squad 2" in the setting of military operations during the Vietnam War, developed in cooperation of experienced modders, behind whom such projects and modifications as:
"Born in the Fire: America" ,
"Nobody Except Us",
"Northern Hell"

The modification contains new mechanics for the series of games, such as an advanced helicopter system, a new building system, a new strike system, which together represent a new gameplay.

Join our discort, news will appear there more often: Discord.gg

News from the development front #1

Today we want to tell about what we have done, what we want to do and what is happening with the mod now.

First of all, it is worth noting some of the features that are already present in the current version of the mod:

In the future, we plan to expand the list of mechanics and functions that will be present in the mod. Now, we have assigned the following main tasks and intermediate actions:

We already have a lot of assets from the Vietnam War period, including small weapons and stuff, which you can see in the screenshots below. 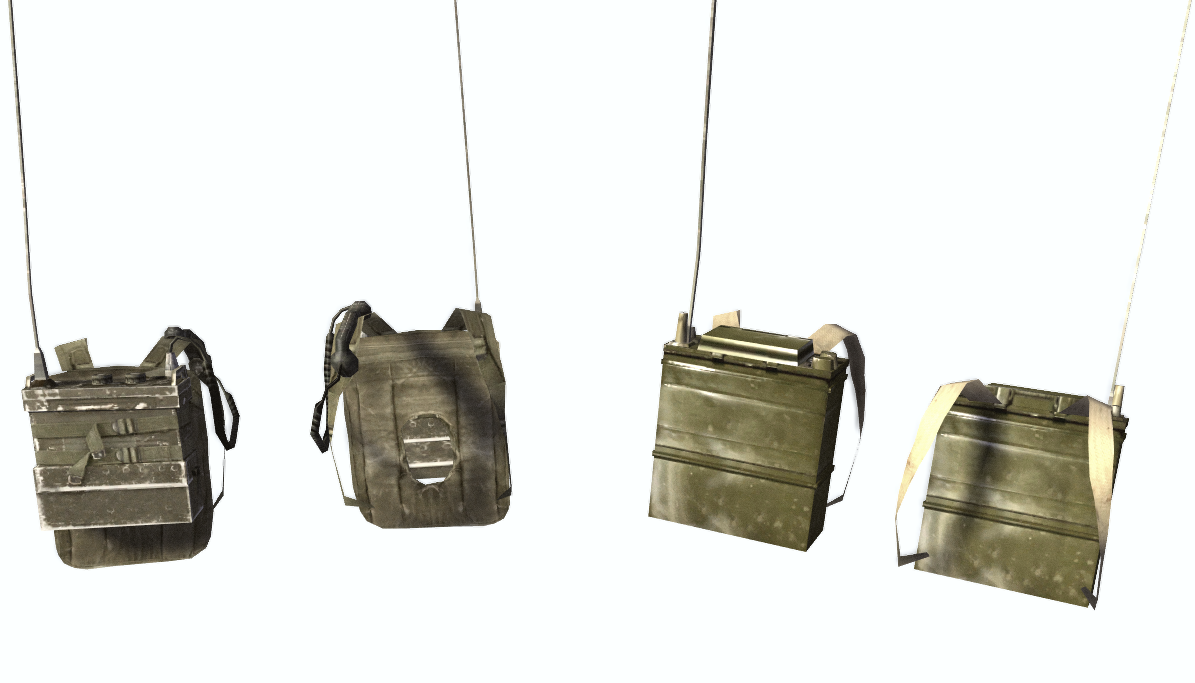 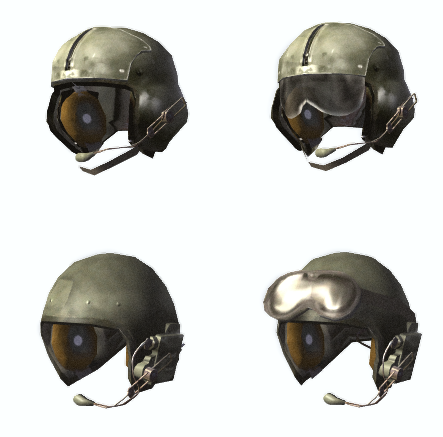 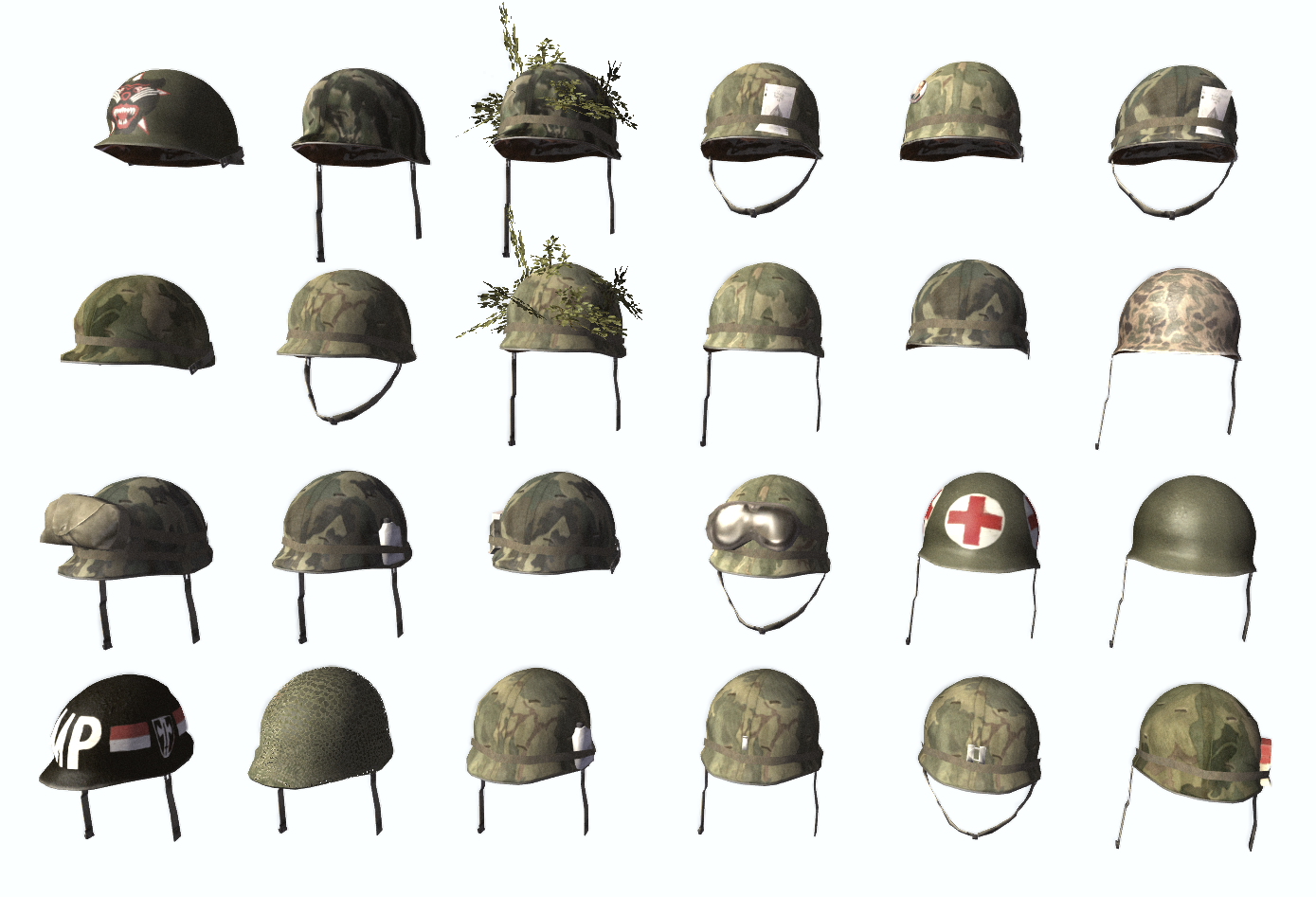 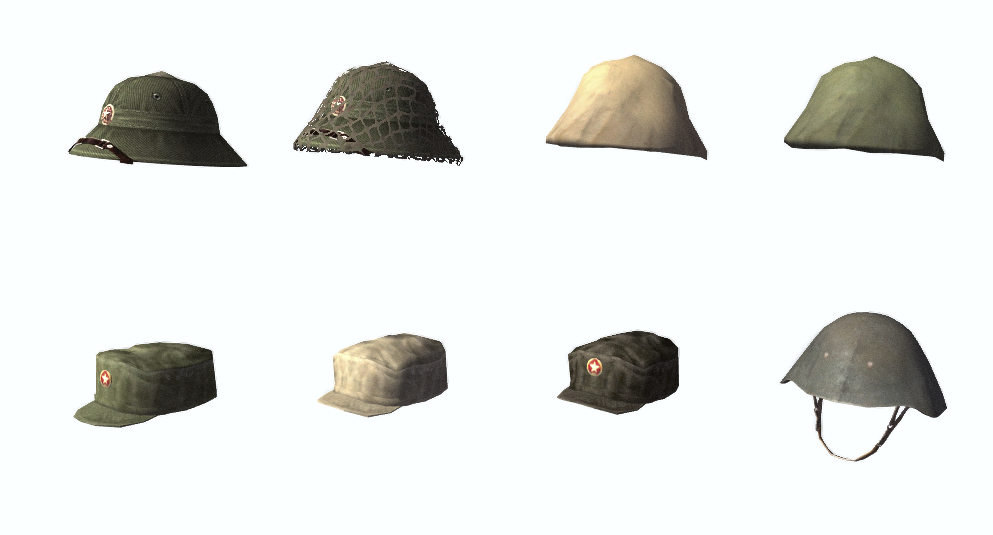 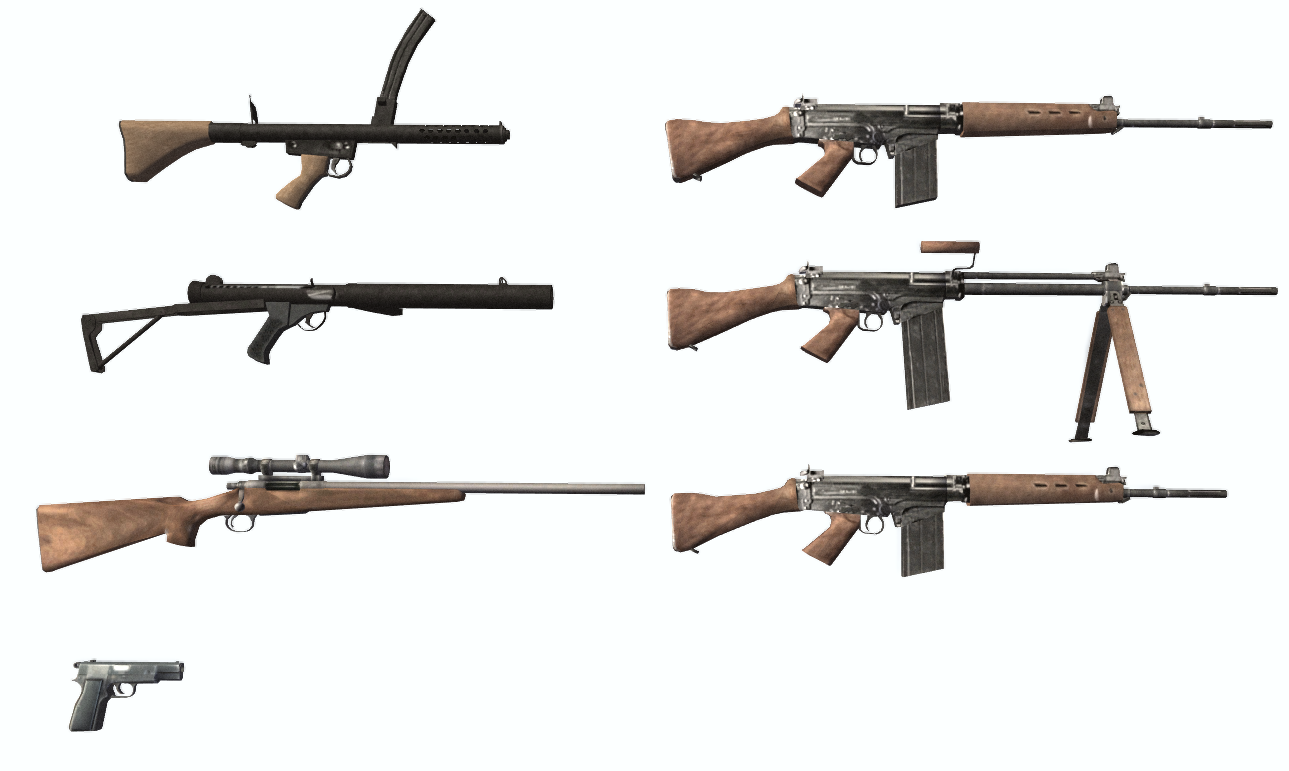 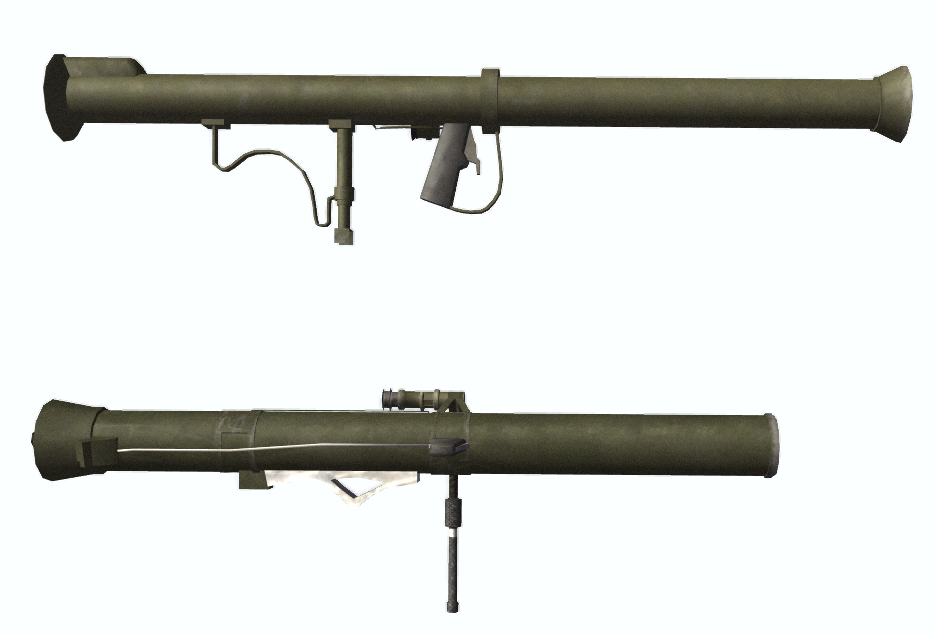 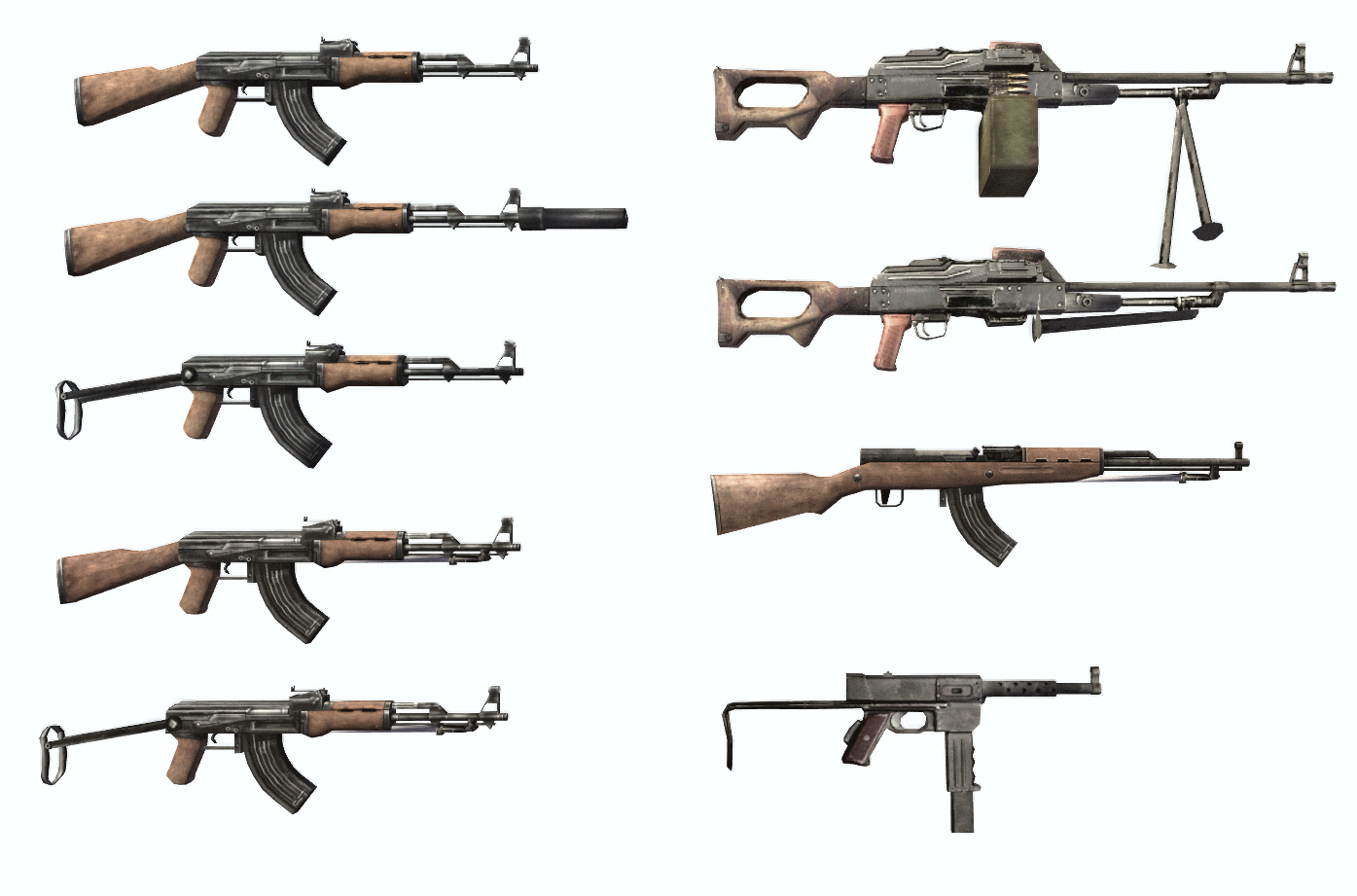 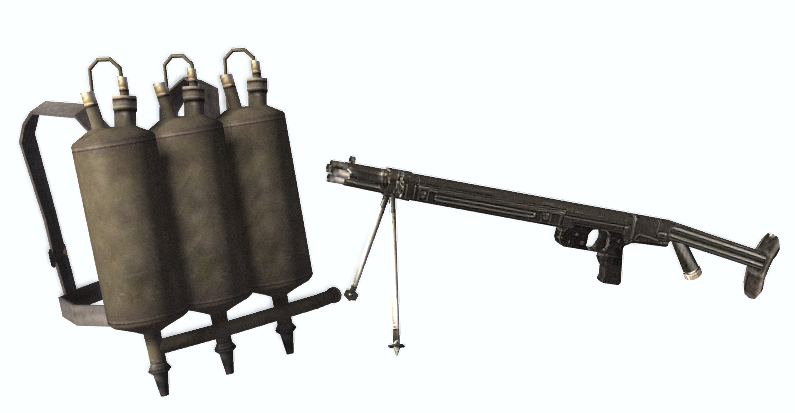 We also recorded a video where you can see what the mod looks like at the moment, and see a couple of new mechanics:

We also started our own server in the discord, where you can find out the latest news, share your opinion on the development, offer something of your own and just be in touch with us!

Vietnam at War v.1.0.1 v.4 build 26-02-22 The first version of the new mod about the Vietnam War. Includes single mission and multiplayer.

please make an auto infantry land for helicopters in editor

My Thoughts about it: Very nice mod would give it a 9/10 just needs more maps :)

The sound design, immersion script, immersive air strike, immersive artillery strike, phosphorus, shell casing when gun shot, gore effect, all these immersion are well done, they are just GREAT design. This mod has most Vietnam era weaponary, most factions involved.
I came across quite a few vietnam overhaul mods before, but this mod, is most of everything I always wanted a Vietnam Mod be like, it is such satisfaction that i can try this in editor custom battle, one that is as almost immersive as Rising Storm 2.
If the artillery explosion effect is more newer, the visual would look a lot better along with already well done whistling sound effect, crater, damage, and artillery timing.

the mod is excellent. the only thing that seems uncomfortable to me is the range of the weapons, it is not realistic, it reminds me of men of war 1

We can't provide realistic range specs due to the fact that it will shoot through the entire map. Map sizes range from 300m to 1000m, actual weapon stats have ranges even larger than the map size the game can handle. Therefore, we have reduced the ranges using special coefficients, so that all weapons correspond to the real characteristics, taking into account the proportional reduction in the firing range.

To hover, you can try to initially dial the height on the button, and then move the helicopter to the desired point and "land" (as usual, on the spacebar).

It's still being made, then want to make sure the multiplayer is stable before they realease