New Models and Units(N.M.a.U) is a mod inspired by other WW2 games and by the mods of the MoW community...

So... a lot of things have been added and changed since the launch of the first test pack.

Humankins: they have more texmods(to the face body and legs), now the bags, ammo pouches and etc are separated from the body it is much more realistic and the player can choose what is his soldier gear, this system works for the japanese soldiers too and will be followed by all the other humankins. 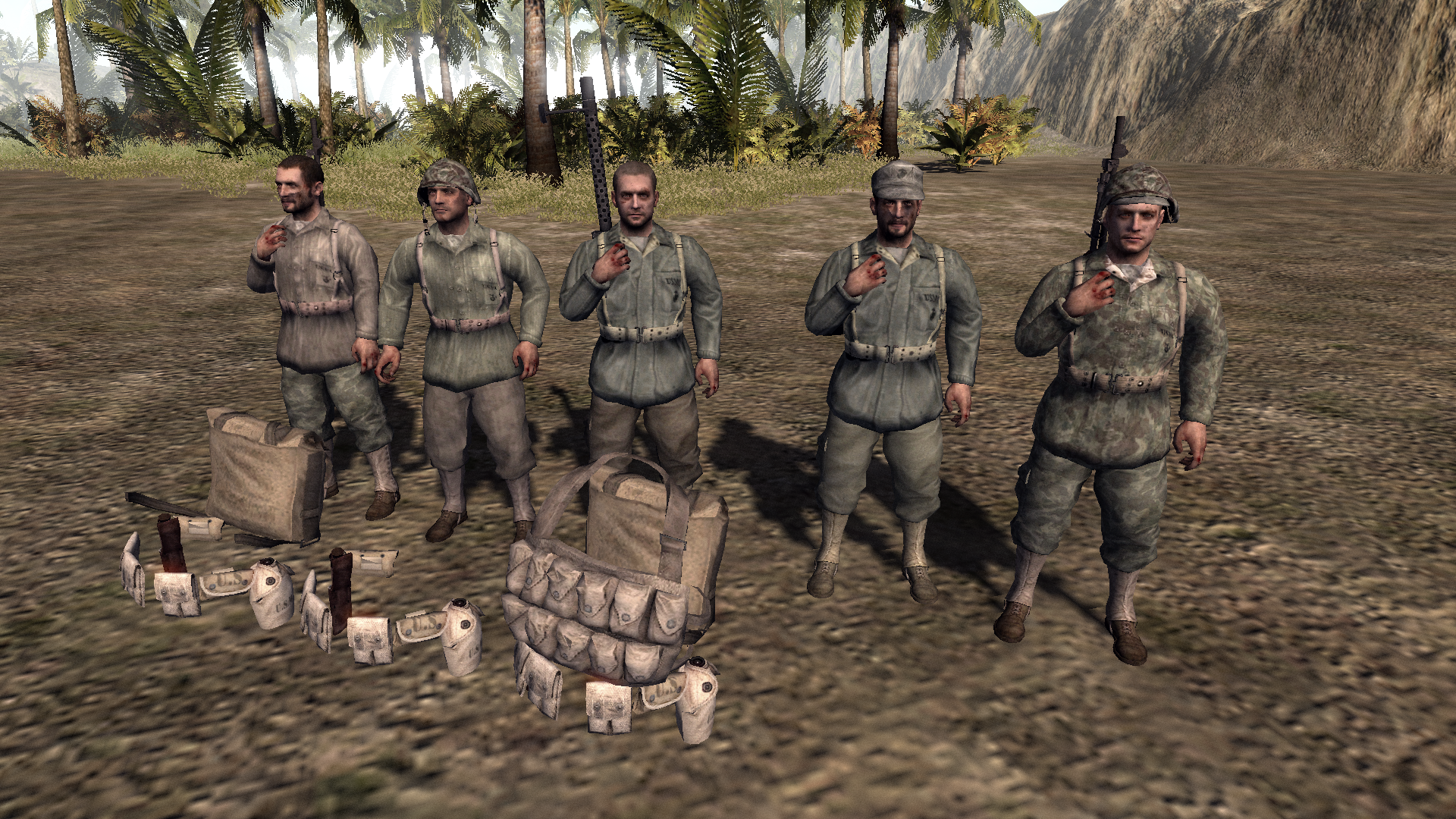 Helmets: These are all the helmets(for now) i plan to add much more helmets and caps, some that i haven't made yet are the us officer's helmets, but why?..because i forgot... but in the next they will be there with the airborne, rangers, Russians and Germans stuff( yes i will make european theater) 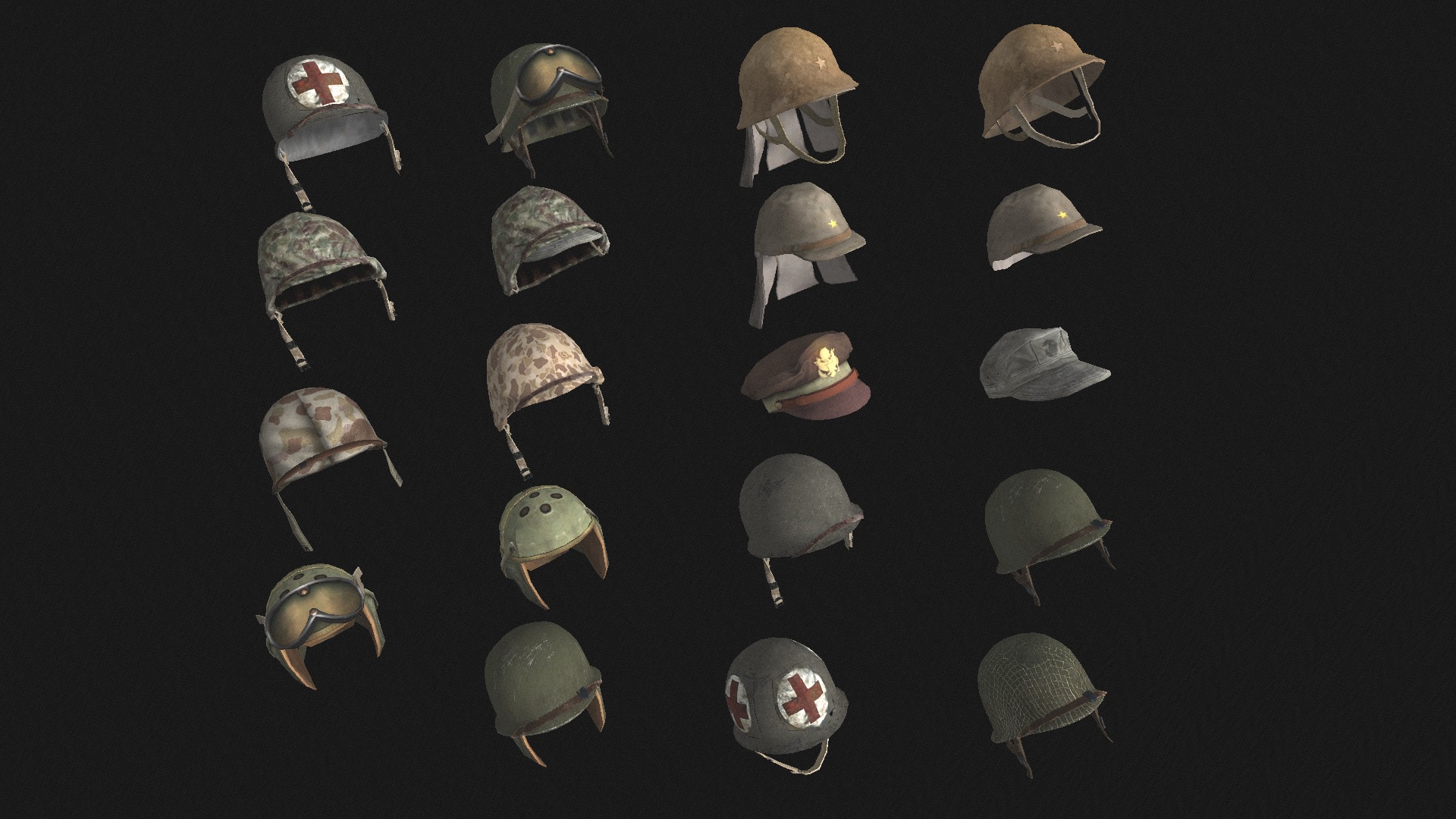 aaand here is a BUG, but is a planned bug, the big deal is that the original helmets and humanskins don't fit with the ones from the mod, WHY? because i don't like the original models :D... NEXT TOPIC!!! 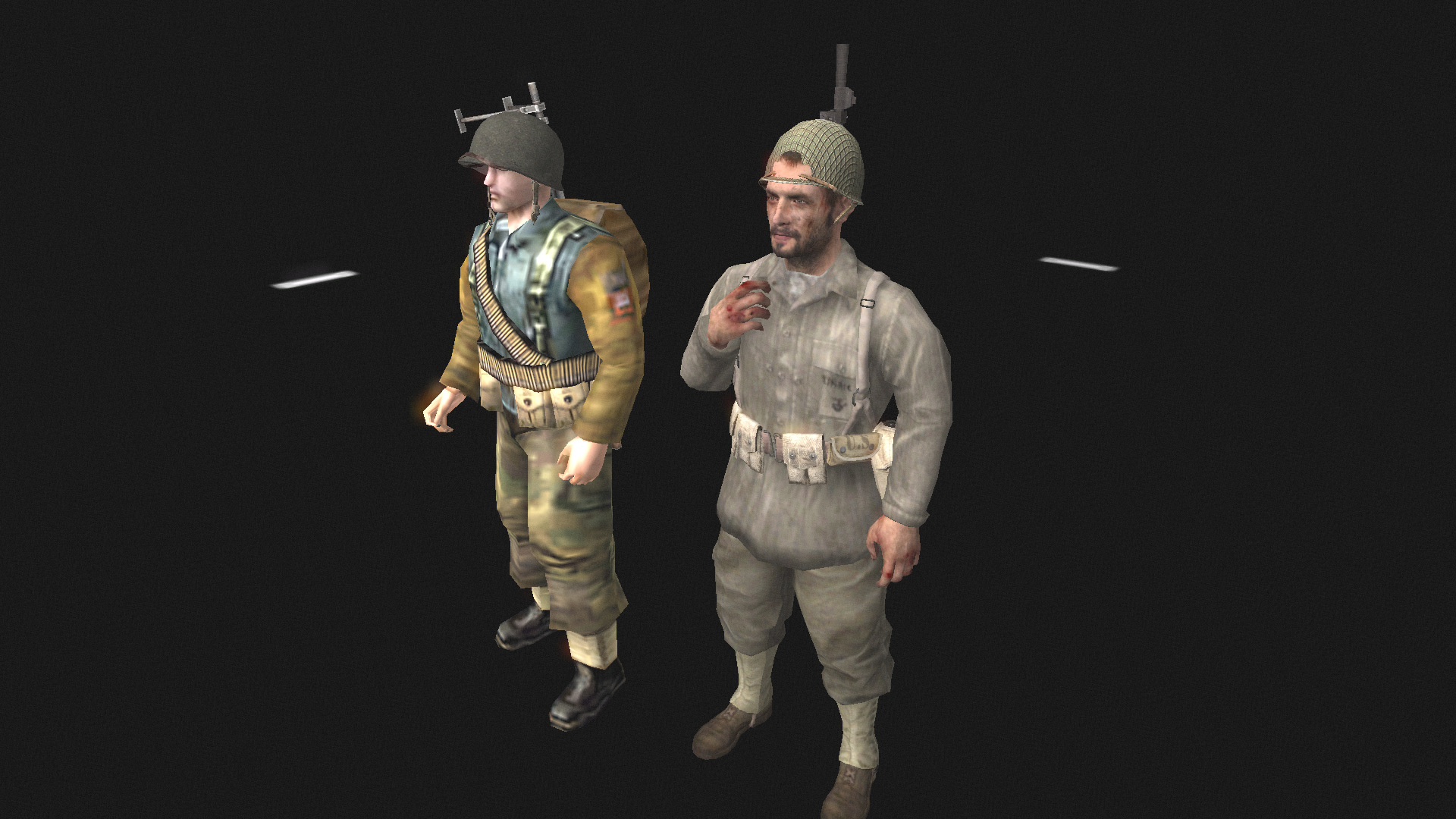 Vehicles: I don't have a lot of things to talk about the vehicles, i can say that they are nice, because this is my first work as a modder, my first experience, the first try let's say...and nice is not good enough for me, so i am planning to remake all of them, i had much problems with them, some of them don't have anims other don't have x models and by these reasons i have to improve them..just this...no i will not put images on this topic.

Weapons: Right one of the best parts, they are beutiful, they have new sounds, better ones im my opnion look at the comparision!!! and yes i still have to make a lot of weapons...neeext! 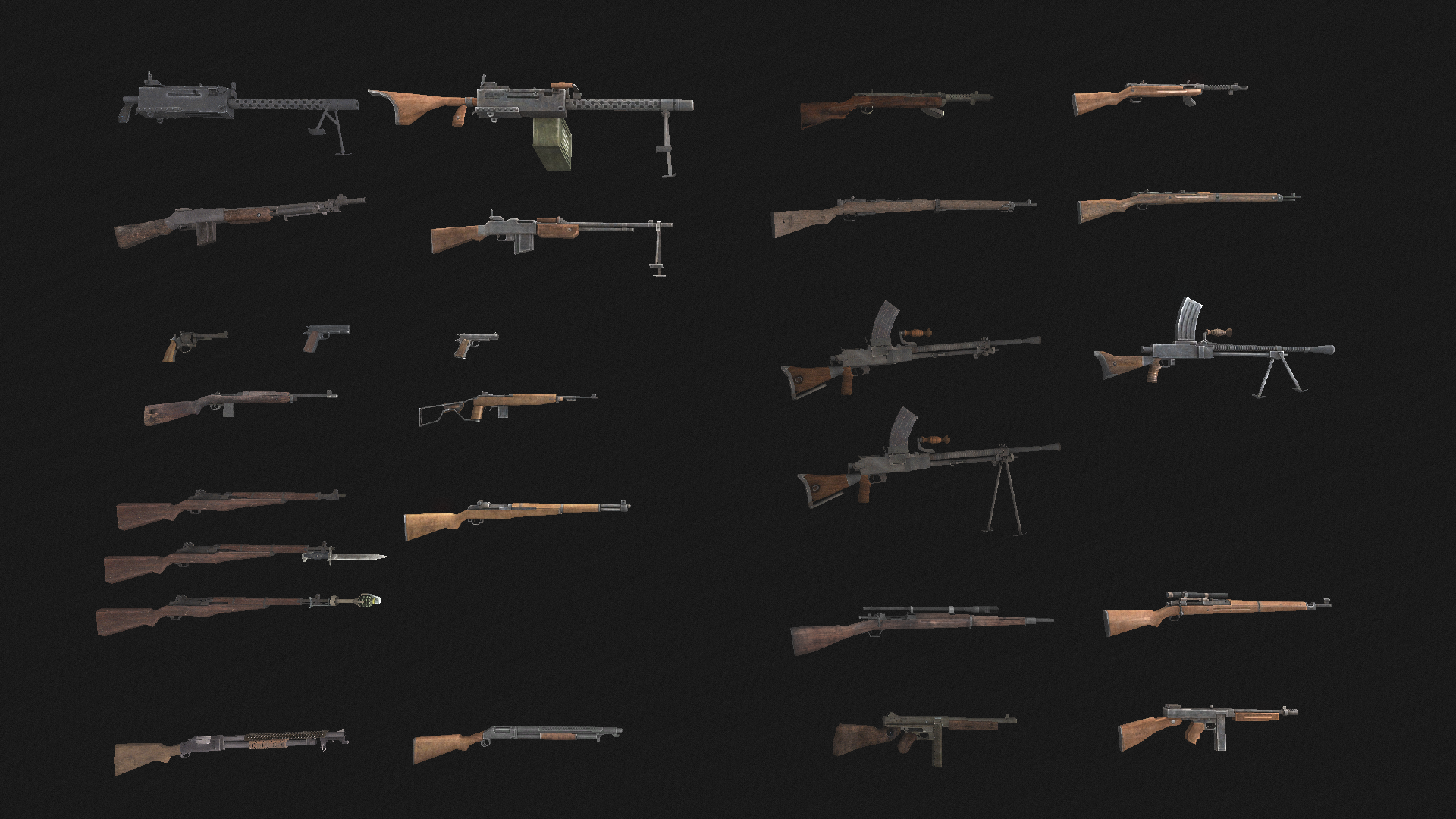 Other games compatibility: Yes the mod will run with other games version especially with AS1 and MoW! I tried with FoW but got nothing :(

*Heroes of The Napoleonic Wars

*Lord of the Rings: The New Age

New Models and Units Mod Test Pack V2, Merry Christmas and Good Gaming for everyone!!! Obs: the AS1 and MoW will be released a little bit later than AS2.

Can i get ur discord link?

This is the most useless mod ever. It has 1 whole GB and its not even a replacement of units that you can use in the game itself. What a piece of ****.
And i still can't believe this bummer asks for money donations for this hack job. Don't waste your time on this piece of ****.

How do i use this mod? In editor or in game?

Use it in the editor

Hello, ThCon, I am a MOW:AS2 modder. May I have your permission to use some of your tanks (mostly Amercian tanks ) in my mod ?
My mod: Moddb.com

The guy stole 3D Models belonging to Treyarch and you still ask him for permission.

Yes my friend, just put the right credits about the models