Born in the Fire: America

Born in the Fire America - a mod showing the war of the 18th and 19th centuries, both on the American and on the European continents.

We need your support:

The Anglo-Zulu War was fought in 1879 between the British Empire and the Zulu Kingdom. Following the Constitution Act, 1867 for the federation in Canada, by Lord Carnarvon, it was thought that similar political effort, coupled with military campaigns, might succeed with the African kingdoms, tribal areas and Boer republics in South Africa. In 1874, Sir Bartle Frere was sent to South Africa as High Commissioner for the British Empire to bring such plans into being. Among the obstacles were the presence of the independent states of the South African Republic and the Kingdom of Zululand and its army. 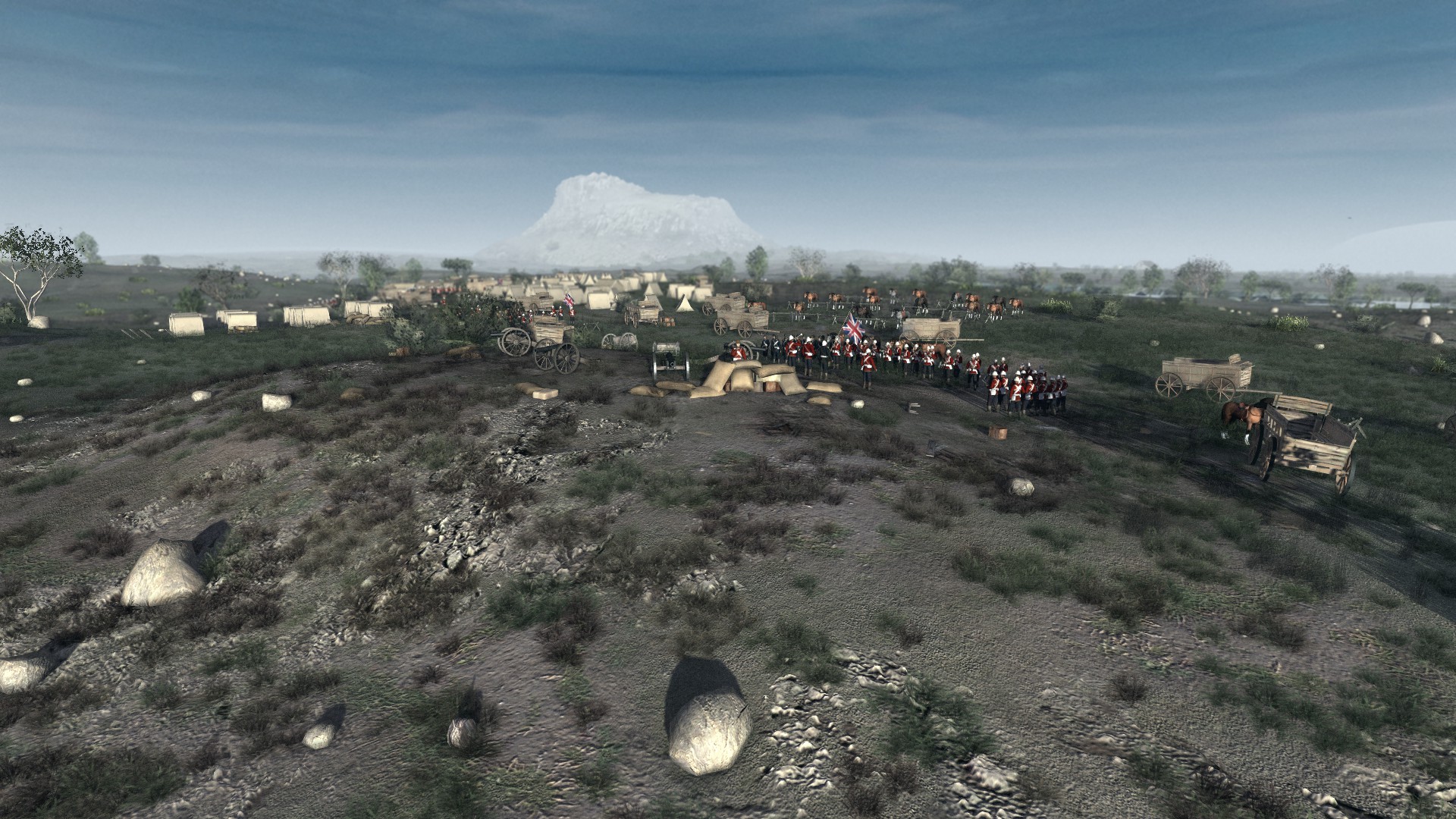 Take part in the battle with real historical figures and dress up the victory during the long battle at Rorke's Drift. 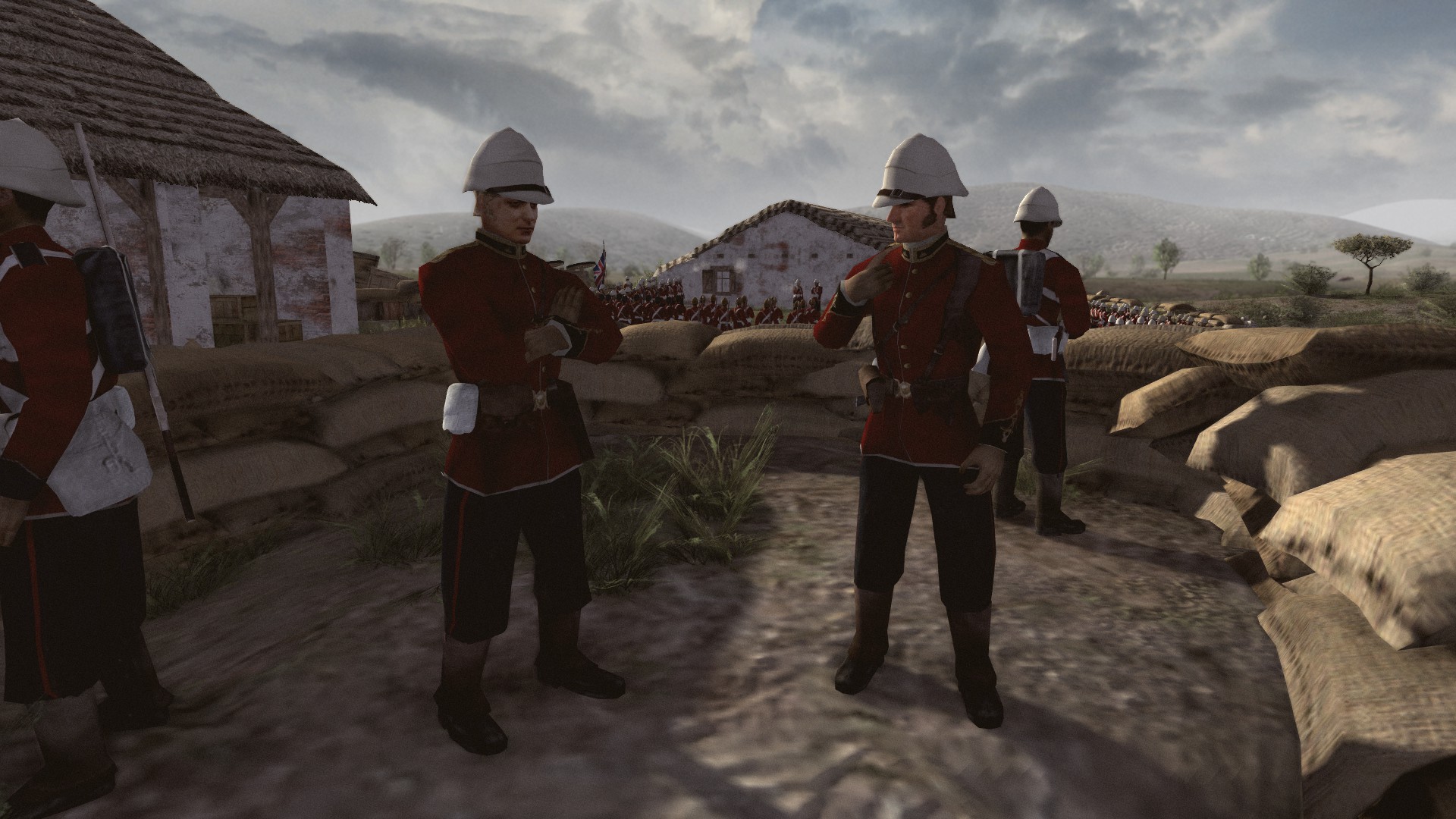 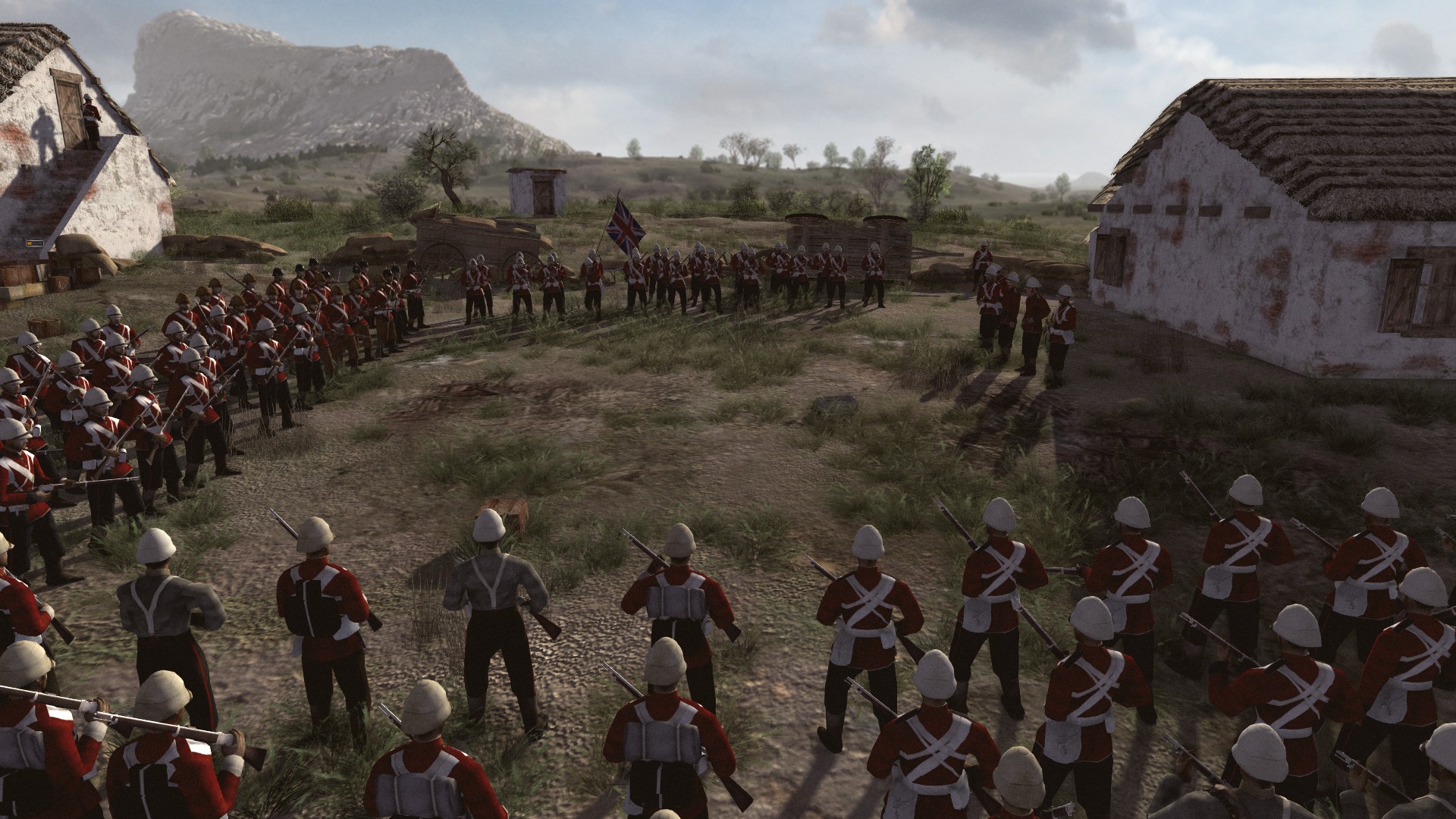 Have a Good Game!

New update Born in the Fire: America in development.

New version of mod on Moddb

We're back on moddb! And we want to share with you what happened to the mods for the last half year.

News of update september-october 2017. A new missions, new factions and other in project updates.

In the last update there have been big changes in the modification, and we want to share news with you!

I say it every so often, but this is by far, the best mod for this game, and one of the best mods on this entire site. The work that's been put in, the attention to detail, the variety, the scope - it's all absolutely breathtaking. I've spent hundreds of hours on a game that I would have otherwise gotten completely bored with. I can't applaud the maker enough!

Bro I saw on discord that you will be discontinuing the project?
How much funds do you need for you to continue working on project?
I can only give 5$ for now bro I'm sorry

Hello! For what version of MoW:AS2 is that mod??