a puzzle mod for Portal, with new unique aesthetic.

Welcome-- hi-- hello-- and welcome to the page you once knew as Loreleine. Unfortunately i'm here-- not with the good news of "hey, Loreleine is still in the works" and anything like that. I'm here to announce that--yes-- Loreleine is cancelled. But i had both personal and "professional" (if you can call it that) reasons for stopping this project. However, look out for a new project of mine i'm making instead called Subsequence! I will also slot in screenshots of that mod in here. 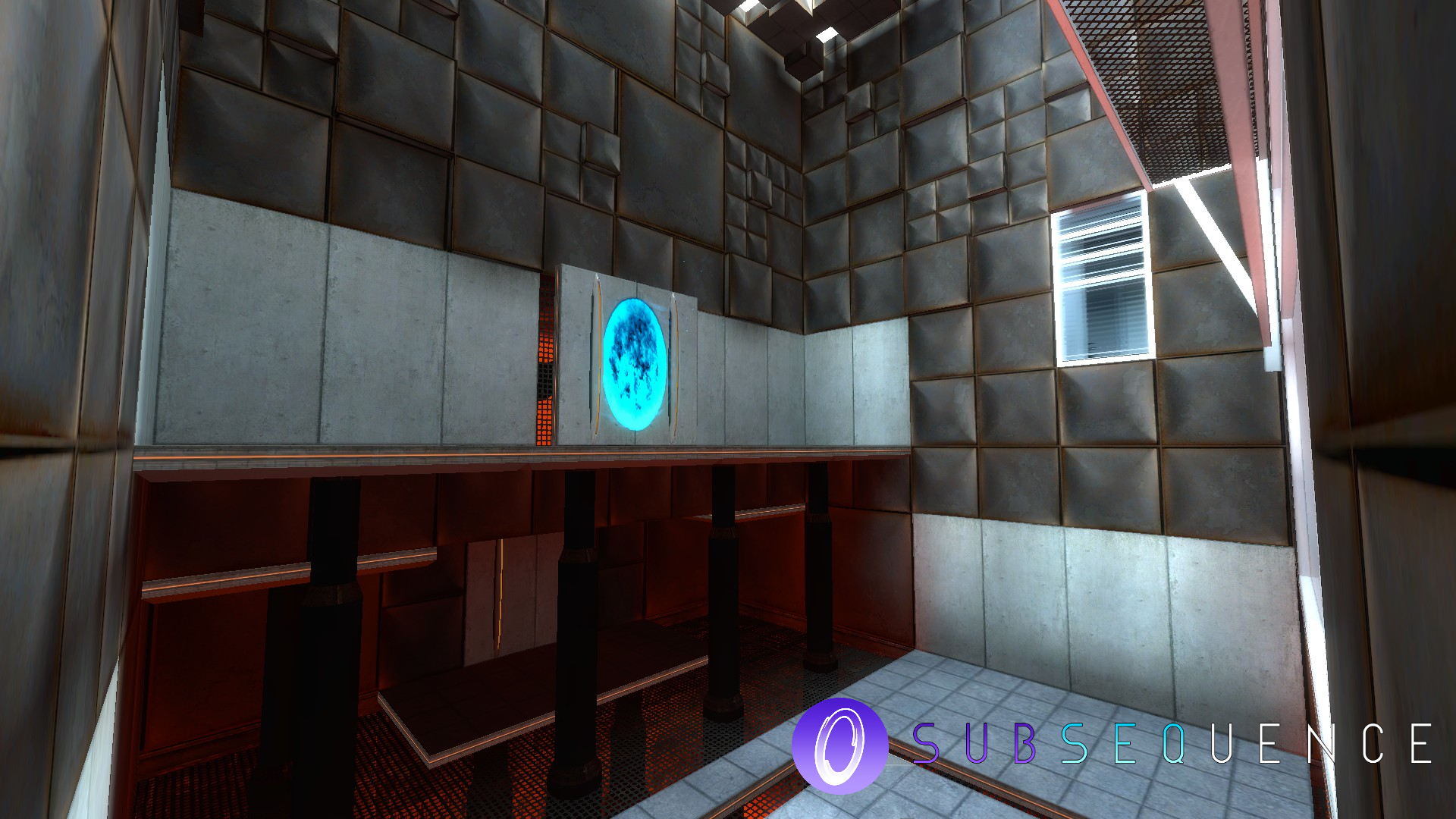 First question that of course will come to mind: why was it cancelled? And there are many reasons as to why, first one being lack of creativity and too much ambition. We were trying to go big way too early, and i was like "yeah, i could totally make about 28 damn chambers"-- but i couldn't, ideas were dying out for something else or ideas were too bad for use and i thought players wouldn't like 'em. Then, only that, but the team of mine-- or a certain person that started it all (i'm not naming any names, i'm not here to throw any shade)-- was pushing me (as i am the leader/owner/founder-- whatever you wanna call me, but not mean things) too far into going all out and unique and-- i'm sure a lot of you were also getting high expectations from a mod where we promised a story and unique aesthetics never before seen in any other mod. Therefore i decided that it would be disappointing for people if i stepped down a ton to something simpler.
A lot of this just led to my lack of motivation, and as i said earlier, creativity. Despite working on a new project, i still don't have time for it for now, as i am about to finish school and graduate after my exams. Fortunately my first exam (which was the hardest) already happened, i think i did good and i am coming back to mapping again. 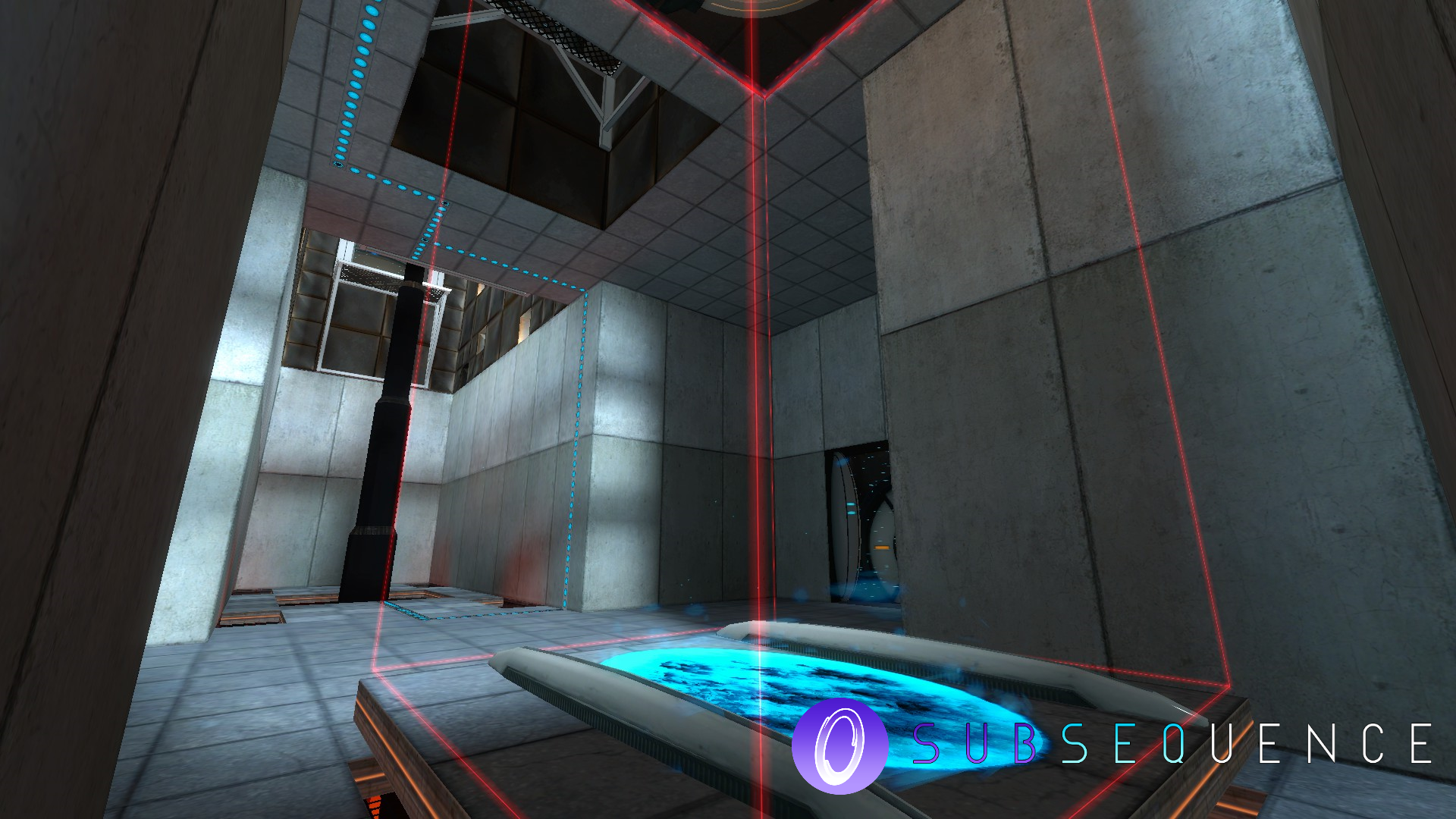 Another question i bet someone would ask is-- couldn't you release a compilation of the unreleased Loreleine maps? I could, but i don't want to. I personally do not like to show off my work that i feel like will come across to the public half-a**ed, and i do not like to show off unfinished ideas. Sometimes though i do that, like with the map above.
Yesterday or two days ago i went back to my creative mapping process to figure out and make new puzzles, and i thought Chamber 01 of Subsequence needed to be longer, so i added this new puzzle. I thought people on my discord server and my friends would enjoy the fact that i am back to creating new maps, but unfortunately i later realized that the puzzle was not well thought through and has an unintended solution i personally did not enjoy. Therefore i had to take new screenshots, just to show off new changes. If i ever get to make the commentary mode for the mod, i will explain what was the original puzzles intention and why the original geometry did not work. 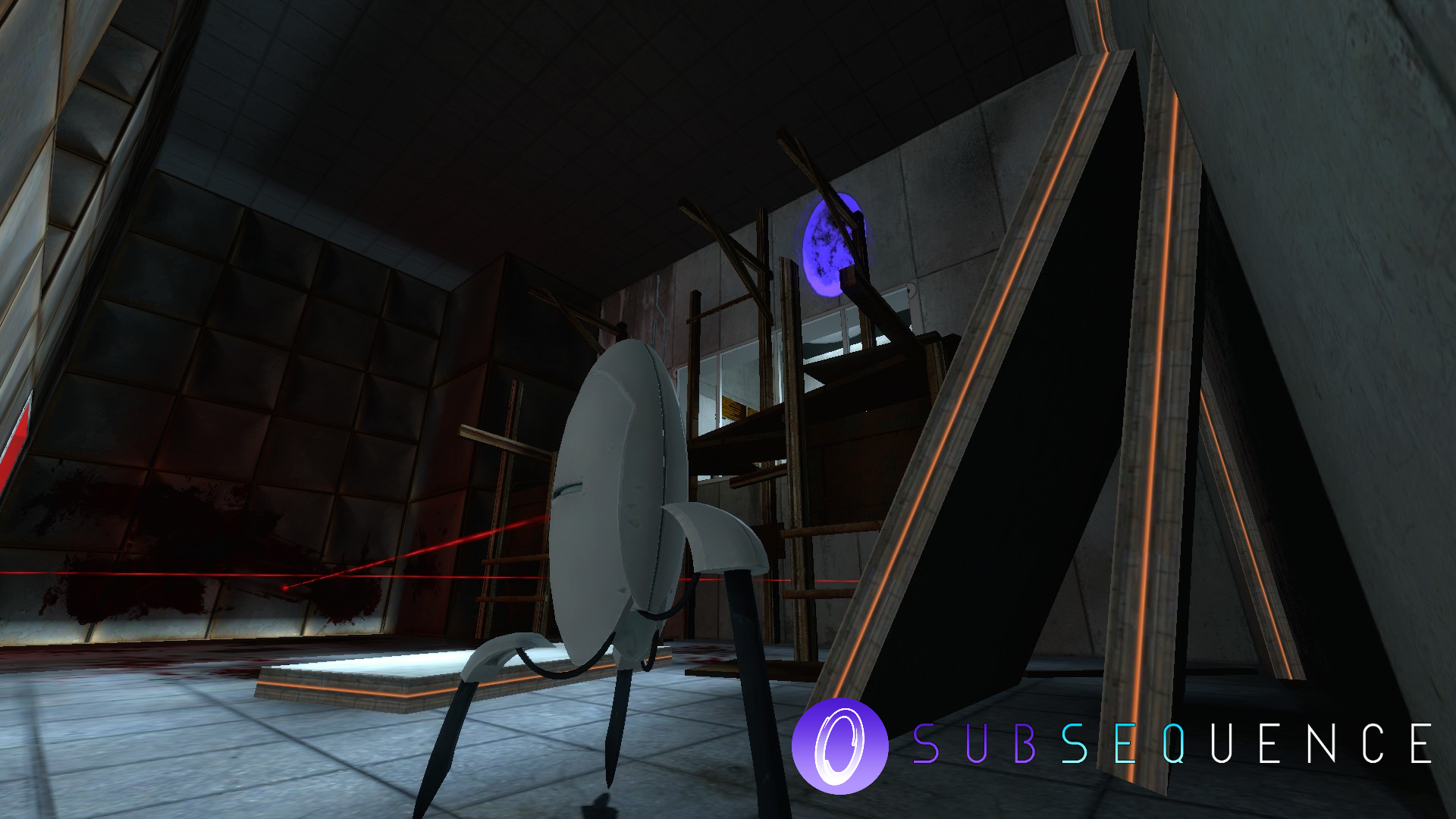 Before i end the article right here, i just wanted to make an apology who have been supporting this mod and patiently waiting for some kind of release, at least even a demo. I definitely felt pressure (especially the VNN feature, thank you so much Tyler McVicker for giving me more confidence, motivation and just liking where the project was going, and also thanks to ModDB themselves for the feature on Twitter), i definitely did not feel like finishing something that i felt like was going to be impossible. What i will say is that you can trust and believe me that my other project Subsequence will have a release, and i will be releasing a full beta version some time soon, when all maps will be finished. We started humble, going slow, but surely we will be finished and i hope you all will like this short experience.
Thank you so much for sticking around for Loreleine updates, but now give it up to Subsequence.

Best wishes from the bottom of my heart,
Damien Laird Broadfoot, leader of The Nightshade Team and Subsequence

here's what i have been up to-- lead dev of this mod-- for you to look at.

Summing up the progress that has been done over the past few months.

In this topic i will talk about what happened during April and why the Promo Demo was never released.

LORELEINE :: What has changed? What is a Promo Demo? New Title?

After a while decided to post an update on what's been happening.

yes but it looks the same as loreleine

How is this mod doing? When will there be updates?

Here you go, Discord.gg Keep in mind this mod has been canceled but feel free to check out another mod called subsequence made by the same team. Moddb.com