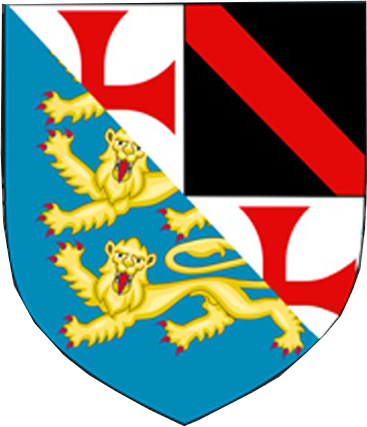 This is a world with two lands, one land in the north named "Bataria",

another land in the south named "Skware". The two lands are divided by the sea

which is named "Lydols Sea"

The crusaders in the city of Lenamolem in the Laralzder Empire from the outer world has been exterminated in most part by the Horde of Zatuk during the last siege. The Knights who survived and their Leader manage to escape with the last codex of veritas by boats and tried to get to the nearest land but lost their way on the sea. This was due to an unknown type of storm and they were separated in two groups who went in different ways. A little group of the Crusaders arrived in Skware Land and the other one crash on the beach of the Bataria Land.

The name of the leader of the crusaders is Meson, so people call them the "Meson's Order". When they arrived, there was no threats from the rulers of Bataria Land. They took advantaged of the situation by recruiting troops to take the power in the land and they reigned for many years. Someday, a letter from one of the crusaders in the Skware Land reach Meson. The letter said that the codex was not lost in the storm but in fact, when they arrived it was taken by The Kingdom of Verania. Meson didn't know what to do because he had no ships build strong enough to go across the Lydols sea and to get there so he abandoned the idea.

After many years, the people in Skware Land create a united Empire called "The Skware Empire".

The Meson's Order in Bataria Land was weak and eventually the north was divided into many small kingdoms. Throughout the years, the biggest one destroyed all the other kingdoms in the north of Bataria Land.

The name of this kingdom is "The Kingdom of Bataria".

The Meson's Order was not reconciled to their failure against this new kingdom in the north of Bataria Land so they began to attack the new kingdom and in course of the conflict, some farmers and citizens founded the "Baskenor's Order" to fight the Menson's Order.

The old people called it "The Big War".

Meson's Order was defeated and escaped to the south area of Bataria Land.

The situation in The Skware Empire has changed and after so many years of war, there are now many kingdoms in Skware Land. The empire is worsening with all the conflicts in the land, the economy is not good either and the people are losing faith. The Emperor and his Empire with the recent events are in grave danger of collapsing. The Meson's Order think that it's a great opportunity to invade the Land and maybe a chance to take power in the Skware Land.

Now, as a tourist who came here recently, you can see what's happening.

Will you protect The Skware Empire or help The Meson's Order?

Velonisen Empire -- A powerful country in the west which has the very good technology , it invaded the Skware Land after Skware Republic founded

Merry Christmas to everyone! 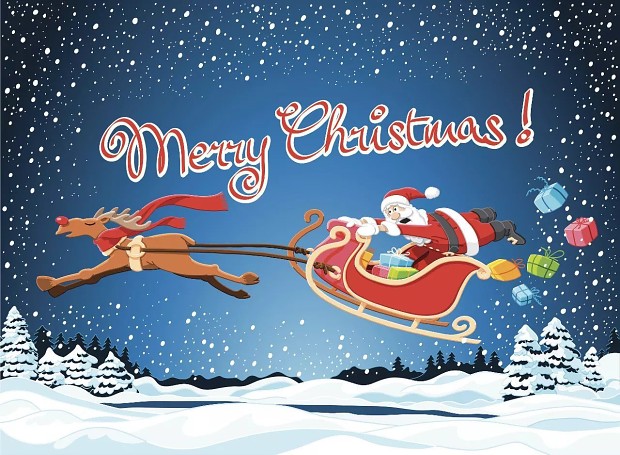 Here are some notes about mod setting

So, have you started? Eager to try it. Nice lore btw, i like to creat my own settings as well, mainly before i sleep.

Still in the prototype design stage

Has modeling started yet?I'm looking forward to this.

Not start yet, but thanks

What factions will be based on which real world kingdoms?

Well, Meson's Order mainly based on Teutonic Order and Templar's Order but some advanced knights can have magic. Other factions are Fantasic Factions, not based on real factions

Is the Skware Empire going to be united or will there be many feuding kingdoms at the start?

Well, Skware Empire was a united empire during the Big War. But after that, things changed, there are some situation happened, Meson's Order started invasion to the Empire with the Pirates, but Meson can't control the situation, so they build a puppet regime (Kingdom of Franres) and sadly, one witch who has the black magic rebel in the Southwestern terrority, he and his magic army defeated the Empire Army and build a powerful magic country.
When the magic army want to destroy the Empire for once, but the Empire survived with the help of four powerful paladins who were sent by the Lords (the reason why Lords help Empire because Empire always sacrifice many things which including many golds for Lords), and the price is that he will lost his youth and his power.
The Emperor has been old and weak after that, the nobles abondoned him, but supported his ambious wife, she became the actual ruler of the Empire place the Emperor under house arrest. She will take back the Empire with help of the four paladins.

I really miss a wide Variety of Plate Armor in Vanilla. This would be Cool.

dude the game its set in early medieval times, no plate armour sorry